Although the AR in AR-15 stands for Armalite, it could just as easily stand for America’s Rifle due to the incredible popularity of these semi-automatic rifles. When Springfield Armory launched its first AR style rifle, the Saint, in 2016, my question was not “why,” but “what took them so long?”

It may have taken the company a while to get into the game, but Springfield Armory has run with the line. Since its initial offering, the company now sells several variants of the gun including a pistol version. Now, the company launched a new Saint that it considers an upgrade with “premier components.”

The Edge is a semi-automatic, AR-style rifle that uses a mid-length direct gas impingement system. It has a low profile, adjustable gas block that attaches to the barrel underneath a free floating aluminum handguard. The handguard is a specially developed Springfield Armory piece that uses M-LOK attachment points for adding accessories.

Both the upper and lower receivers are made of 7075-T6 aluminum with black hardcoat anodized finishes. Springfield Armory uses a tensioning system in the lower to take the slack out of the mating of the two receivers. 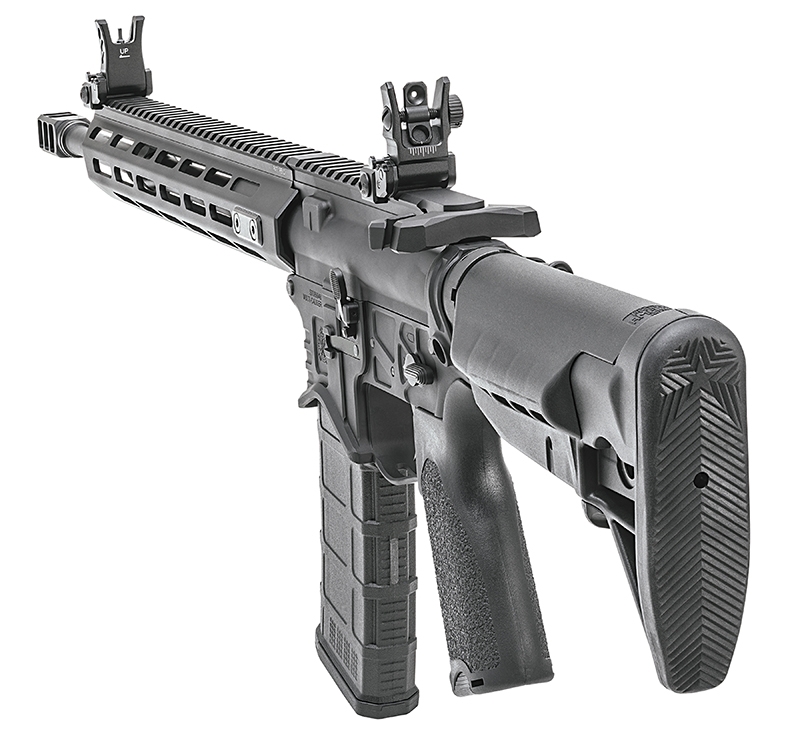 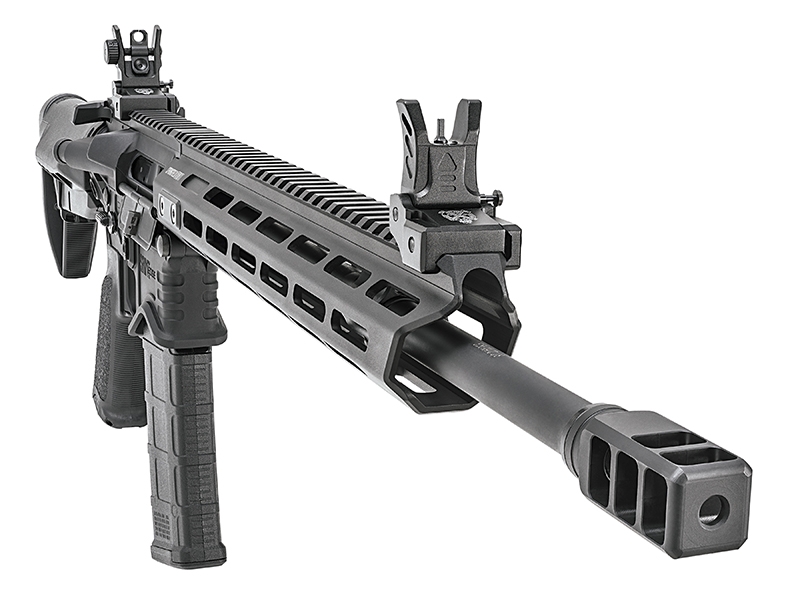 A single 30-round Magpul PMAG magazine ships with the rifle. These are good magazines and inexpensive enough that everyone should own at least 10 for each AR in the house.

Unloaded, these guns weigh in at about 6.2 pounds. The suggested retail price is $1,299. At that price, sights are included: low profile, folding sights made by Springfield Armory.