One of the oldest safety mechanisms on handguns is the grip safety. Many of us automatically associate the grip safety with the venerable 1911. However, it wasn’t the first gun to have one. Long before the iconic Browning 1911 hit the battlefield with the US Army, the Smith & Wesson Safety Hammerless double-action revolver featured a grip safety as far back as 1887. 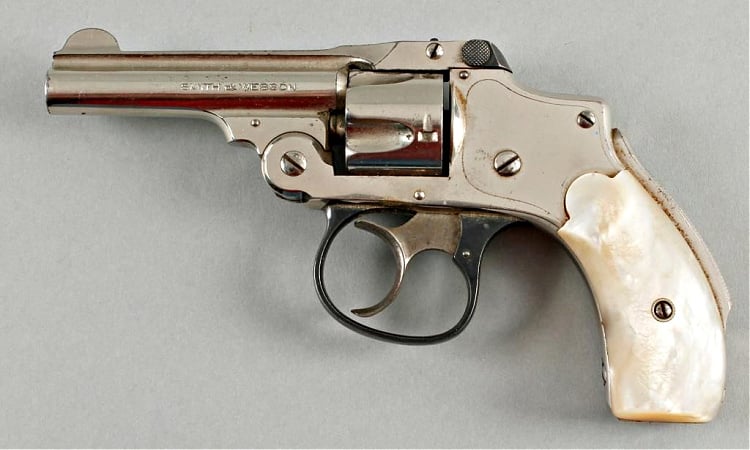 So John Browning’s revolutionary design wasn’t entirely revolutionary. It was just the first time a grip safety found its way onto a semi-automatic handgun. For decades following, grip safeties were everywhere. It was just accepted that semi-autos included one. It wasn’t until other safeties were invented and gained popularity that grip safety started to lose some of its favor in the gun community. The invention of the striker fire gun all but did away with grip safeties for many manufacturers. Gun folks started to view the grip safety as a relic that no longer applied to these new designs.

Nowadays, it’s nearly impossible to find a modern firearm with a grip safety, the most notable exception being Springfield Armory, which includes one on almost every gun they make. (Ironically, the compact 911, modeled after its big brother, is one of the few that doesn’t feature a grip safety.)

Shooters for generations have had a love-hate relationship with the 1911. Some are diehard, absolute fans of the platform, shooting it all the time and even adding it to their EDC. Others view it as legacy and interesting but too outdated to be taken seriously as a viable carry gun. While the “perfectly good self-defense gun vs. museum piece” debate will likely rage for many more years, one feature of the 1911 (and the updated 2011) that everyone debates is the grip safety, that tiny lever on the backstrap that must be depressed to allow the gun to fire. Why does the gun even have that safety in the first place? What’s the point? Could we live without it? 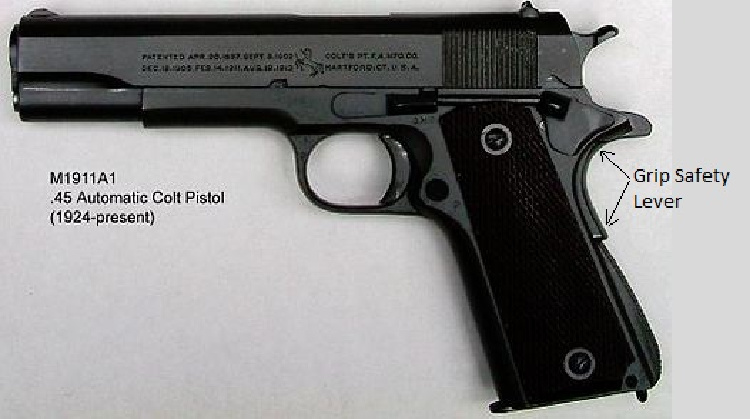 Because the 1911 platform is single action only — meaning the hammer must be manually cocked back by either the shooter or the slide reciprocating to be ready to fire — the trigger pull is super light, sometimes referred to as a “hair trigger.” This means that unlike a double-action or a striker-fired gun, it takes very little finger pressure to engage the firing mechanism. That is great when you’re trying to put lots of shots on target quickly but it increases the chances of an accidental discharge.

The 1911 does not rely on just the grip safety, however, to prevent ‘Oops’ moments. Not only do you have to grip the gun correctly on the backstrap, you also need to thumb the manual safety before the gun can fire. And, of course, you must pull the trigger since guns don’t go bang on their own.

While manual safeties are sometimes annoying and hard to operate on other platforms, the 1911 manual safety has always been one of the easiest and most intuitive to flip on and off. It takes some getting used to, especially if you’re accustomed to shooting, well, just about any other gun out there, but once you run the gun a few times, it becomes second nature. Draw, present, flip the safety off, fire, flip the safety back on, reholster. It may sound complicated, but it becomes part of your normal routine once it’s committed to muscle memory.

One of the biggest questions with new shooters is: Can I rely on the safety— any safety? Even if they are experienced shooters, this feature is a bit of a nervous point. Often this is asked about safeties in general, but it comes into play in particular on guns with a grip safety. With a grip safety, there is an added level of apprehension because even if other manual safeties are disengaged, the gun still won’t fire if the grip safety fails. This might be an annoying point of frustration at the range, but it can mean losing a gunfight in real life if it fails when you’re engaged with a legitimate bad guy who is bent on killing you. So it better work!

The good news is that even though any mechanical device can fail — ever had your car not start on a cold morning? — it’s super rare. Even the cheapest-made modern firearms are over-engineered to the point where their failure rate is nominal at best. Can they fail? Sure. Are they likely to fail? No. So from a mechanical perspective, it’s unlikely your grip safety is going to give out at the least opportune time. Think about this: If the grip safety is such an unreliable design, thus making it a liability issue, why do reputable gun companies still add it? And why wasn’t it removed from the 1911 design a long time ago?

“But what if you have to shoot your gun from an unconventional position without your hand on the backstrap depressing the grip safety?” You’ve heard this, right? But how often does it really happen? How often do we shoot using unconventional grips, especially a grip so unusual that we don’t have a hand on the backstrap? Probably never. This is a classic case of overthinking the “what if” game. Stop. Just…stop. The odds of needing to shoot a gun without a hand on the backstrap are so slim it’s not worth devoting more than three seconds of thought, just long enough to shake our heads and move on.

What is the point of a trigger safety?

Some pistols have a trigger safety for an added measure of preventive discharge avoidance. While it might seem strange to some to have a safety on the trigger, there is a purpose behind it. A trigger safety is a two-piece mechanism that requires the trigger to be deliberately pushed or squeezed for the firing mechanism to activate.

As part of the trigger operation, the shooter’s finger naturally moves the wedge out of the way as the trigger is pulled. Most shooters never even feel the wedge disengage because it all happens at once. But why even have it in the first place if it’s so easy to override?

Have you ever dropped your gun? Without a trigger safety, your gun might go off thanks to the momentum generated by the gun falling and the sudden stop as it hits the ground. This violent motion can be enough to move the trigger and start the firing mechanism. However, with the trigger safety, the trigger won’t go anywhere on its own.

Glock haters and Glock agnostics tend to dis on the built-in safeties pioneered by the striker fire king of the market. Like so many other gun makers nowadays, Glock does not include a grip safety. Why? Because they don’t need one. Glocks — and many other striker-fired guns — incorporate other safeties such as the trigger safety, firing pin safety, and drop safety, that prevent accidental discharges. 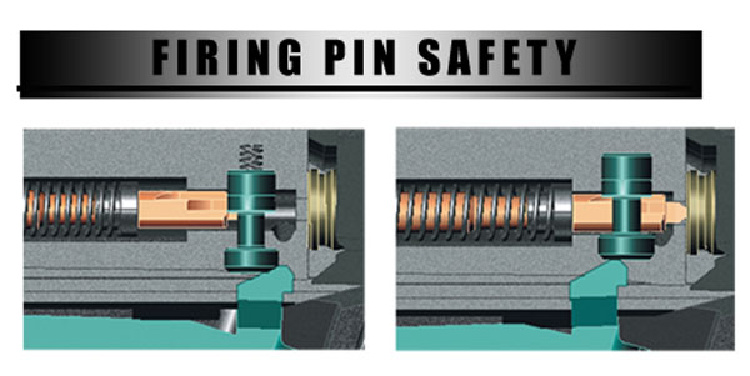 Would it hurt to have a grip safety? No, but it’s not important. Glocks and other striker-fired guns are just as safe without a grip safety as they would be with one.

Do we need grip safeties?

Grip safeties are a great way to prevent accidental discharges. Are they important to have on every handgun? No. But they have their place. True 1911 aficionados swear by them. And it works for them. Keep shooting your 1911! For the rest of us, don’t be haters. They don’t really get in the way, and once you start shooting a gun with a grip safety, you hardly even notice it.