Magpul makes some awesome gear, and I’ve never been disappointed by any Magpul purchase I’ve ever made. I use PMAGs in my Glocks, my AKs, my AR 15s, and now in my CZ Scorpion. I’m a big Scorpion fan — I own three of them in various configurations. The magazines were a strong point for the Scorpion. They were proprietary, but affordable and available, which in many ways spins me to declare that Magpul is about to eat their lunch. The new Magpul Scorpion magazines are superior in numerous ways, and I’m going to list five of them.

More rounds are always better, and the Magpul Scorpion magazines hold 35 rounds versus the OEM’s 30 round capacity. I know what you are thinking, doesn’t that just make them longer? Yes, it does, but less than ¾ quarters of an inch longer, and you get five additional rounds. 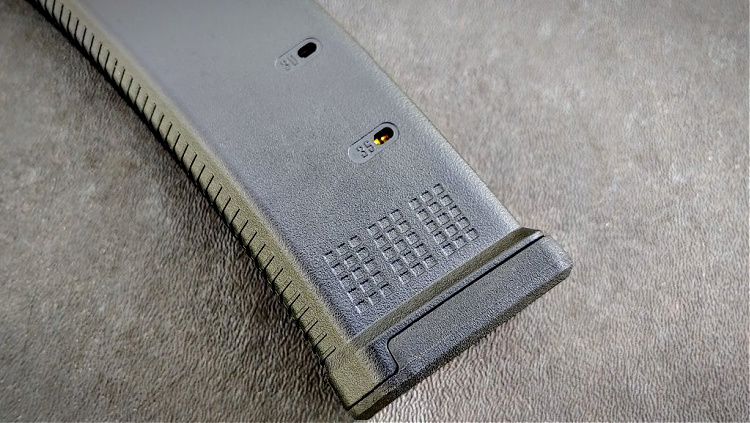 The CZ OEM Scorpion magazines are smooth and made from transparent polymer. The Magpul EV9 PMAGs are made to the Gen M3 specs. This means the magazine’s front and rear are heavily textured for a sure grip on the magazines. The baseplate is wider, so its easier to grip, and you get window holes every ten rounds. The Magpul EV9 mags have a more modern design that’s superior to the OEM options. 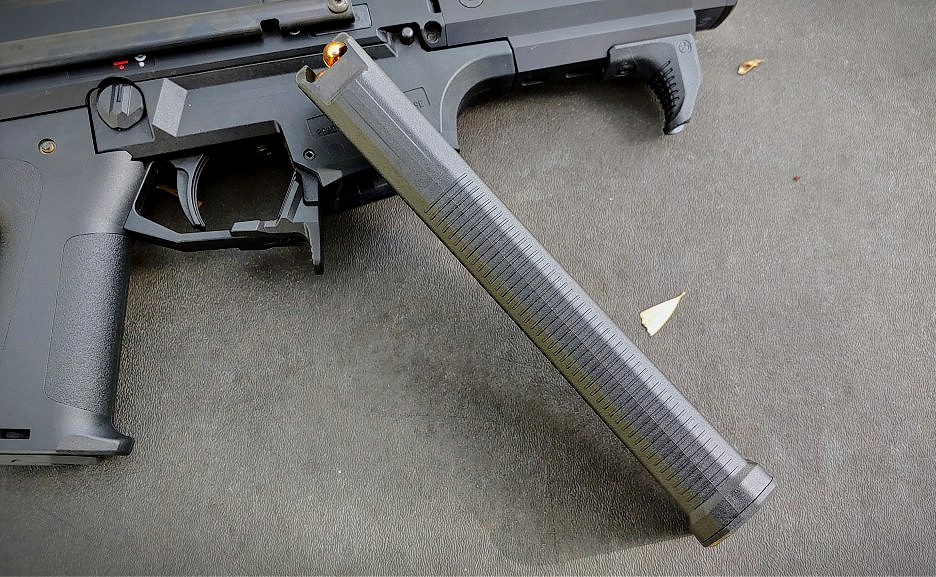 Inside the OEM Scorpion magazine is a plain black follower, and it is entirely functional, but Magpul rewrote the follower game. The Magpul Scorpion magazines have a bright orange follower that is easy to identify and spot through either the windows or from a top-down view when the magazine is low on ammo. That follower is backed by a long-life stainless steel spring.

Believe it or not, the Magpul Scorpion magazines are few bucks cheaper per unit than the CZ OEM options. Saving a few bucks and getting a superior magazine is a win-win in my book. 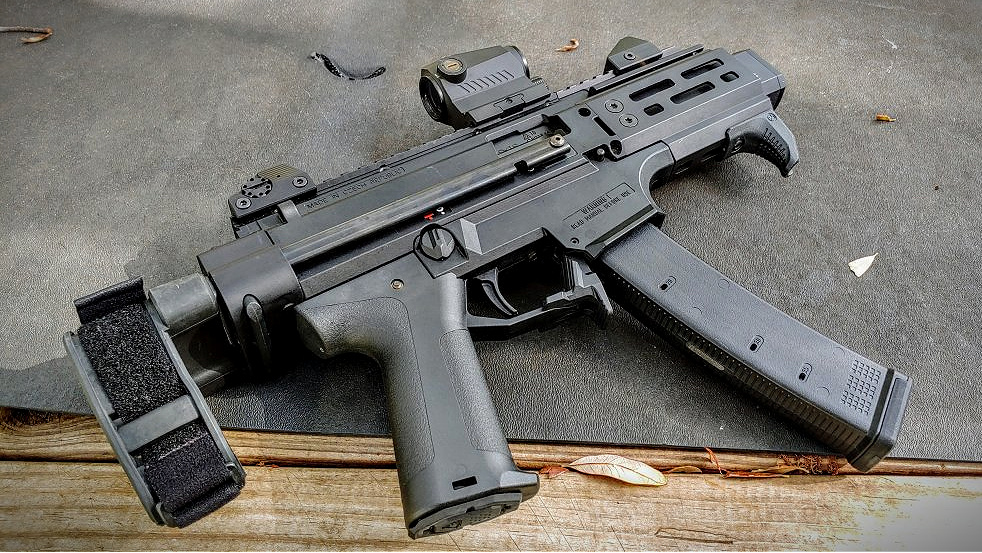 This is a rare time when last is most certainly least. Its the least important reason because 922R is silly, and no one has ever been prosecuted for violating it. However, should you take the route to make your CZ Scorpion into an SBR, then 922R compliance is essential. The Magpul Scorpion magazines give you three US-made parts for 922R compliance.

How Do the Magpul Scorpion Magazines Run?

I can give you five reasons and a good bit of personal experience on how these magazines run. The Magpul Scorpion magazines have slowly become the primary magazine for my CZ Scorpion rifle and pistols. 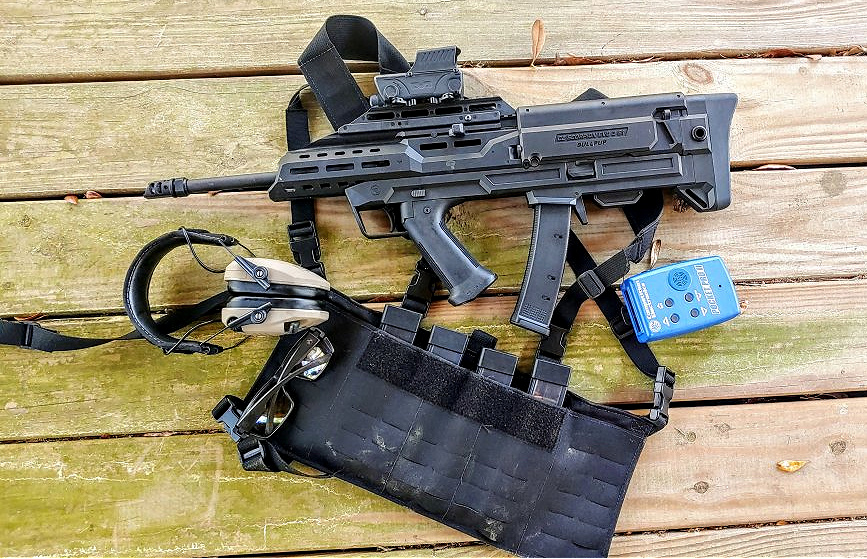 Having five extra rounds for home defense is always handy because what is the chance you’ll be able to grab a reload during a home invasion? In a pinch, those additional five rounds come in awfully handy.

That aggressive texture on the Magpul Scorpion magazines is underrated and unappreciated until it’s 101 degrees with 75 percent humidity, and your hands are soaking with sweat. That’s when you notice how handy that texture is. The magazines stay put and allow for a good grip as you give your Socprion a fresh load of sting. 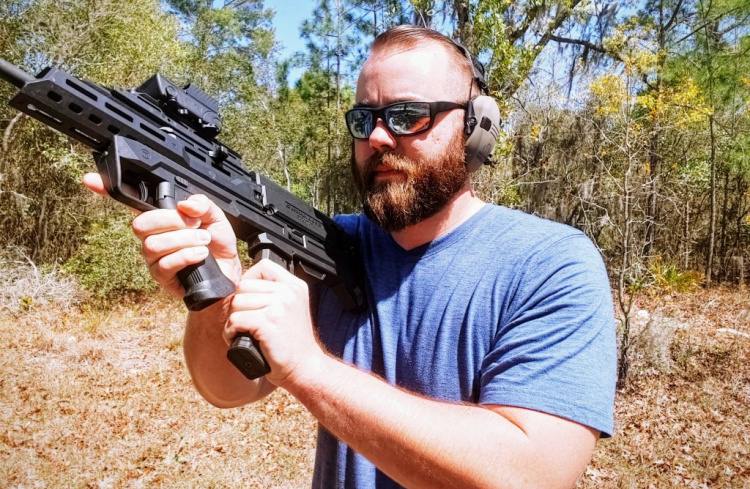 Further, I dropped the magazines from the gun empty and loaded as well as by hand from head height. When full, the magazines will lose two to three rounds total if they hit bottom first. Once the round count is down to 32 rounds, the magazine doesn’t seem to be losing any additional rounds when dropped.

So far, these magazines have eaten hundreds and hundreds of rounds. I focused on putting a ton of lead through four different magazines, with a primary focus on one singular magazine for durability testing.

I put a wide variety of ammo through this magazine, have left it loaded, and kicked it around quite a bit. This ammo loadout includes standard plain jane FMJs with brass cases, as well as SIG ammo M17 JHPs, and the dirtiest, driest ammo out there, Winchester Forged steel case.

The Magpul Scorpion magazines ate it all and did so with a smile!

It can’t all be good, right? Well, I only have one complaint, and that’s loading it on a closed bolt. It takes a firm hand and a nice slap to load a 35 round magazine into a Scorpion on a closed bolt. This issue isn’t a problem I have with the CZ OEM magazines. Other than that, I have no further complaints. 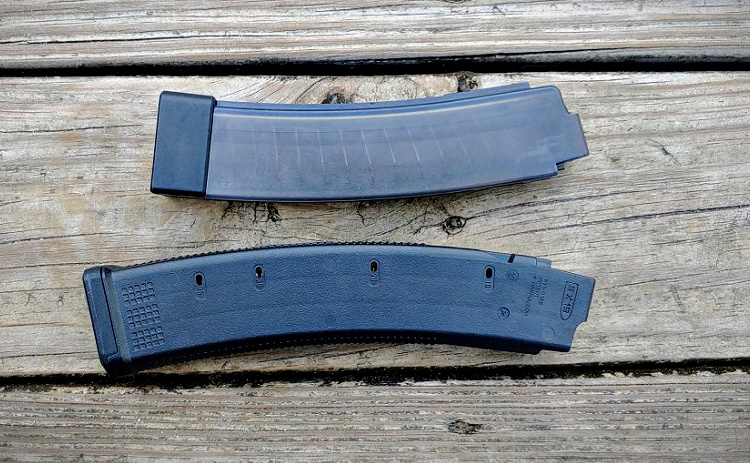 This whole review may or may not declare the superiority of Magpul Scorpion magazines, but the CZ OEM magazines are not bad magazines by any means. They are quite reliable, robust, and widely available. Magpul just swept in and made some significant improvements to the design, and it is a superior option.

Whenever Magpul casts their eye onto a new weapon platform, it’s a good reason to get excited. They are bound to produce some amazing products for that platform. The Magpul Scorpion Magazines are the first step, and a drum is reportedly coming later this year. We already have pistol grips, safeties, and an entire Magpul special Scorpion.