Why Carry a Spare Magazine? 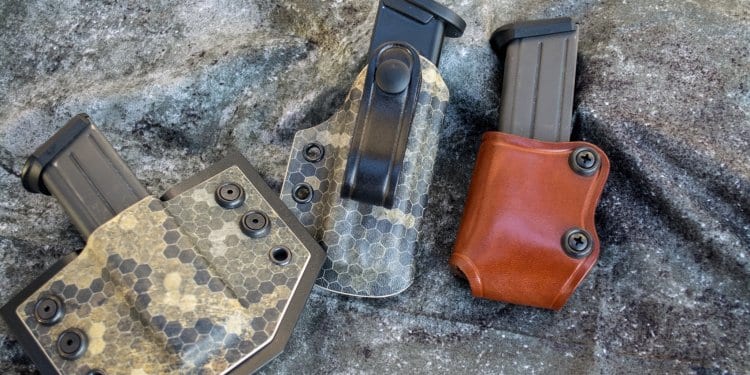 You’ve probably heard all of the adages about carrying a spare magazine. Two is one; one is none and all the rest. It’s a good idea because things have a tendency of happening not according to plan. So, should you go to the trouble of toting around a spare? Is it paranoid overkill?

We’re going to lay out the various reasons to consider carrying a spare (or two) here, knowing some of them are remote statistical probabilities. We’ll leave it up to you to evaluate the benefit vs. probability tradeoff based on your lifestyle and daily travels.

To me, the number one most likely use for a spare magazine is to overcome a malfunction. Think about it. The magazine is a part that is constantly getting used and abused. The slides on semi-automatic pistols operate at Warp Factor 12 back and forth over those fragile magazine feed lips. That’s important because the profile of the metal or polymer surrounding the next round to go forth and fly is key to reliable function. If those get whacked up or bent, you’re likely to have problems. You also have to consider that spare magazines are exposed to daily life, get dropped on the ground, and who knows what else, so that’s another potential cause of damage.

Ipso, facto, e. pluribus unum, the magazine is the weak point in the overall system, so carrying a spare is not a bad idea if you want a little redundancy in the system. I like to make an analogy to a spare tire in a car. Having contact with varying road conditions, the tires are arguably the weak point in the car “system” so it’s wise to carry a spare.

The next potential use of a spare magazine or two is to provide more rounds. After all, no armed citizen ever fretted about having too much ammunition left over after a self-defense encounter.

Rather than just say “more rounds is a handy strategy” and move on, we ought to explore the specific scenarios (and their resulting probabilities) where more rounds might be needed. Here’s where probability becomes important. It’s easy to say that, “most self-defense encounters don’t involve a magazine change” and leave it at that. That’s true, but the key is the word “most.” Let’s consider a few scenarios where that spare magazine may be relevant. 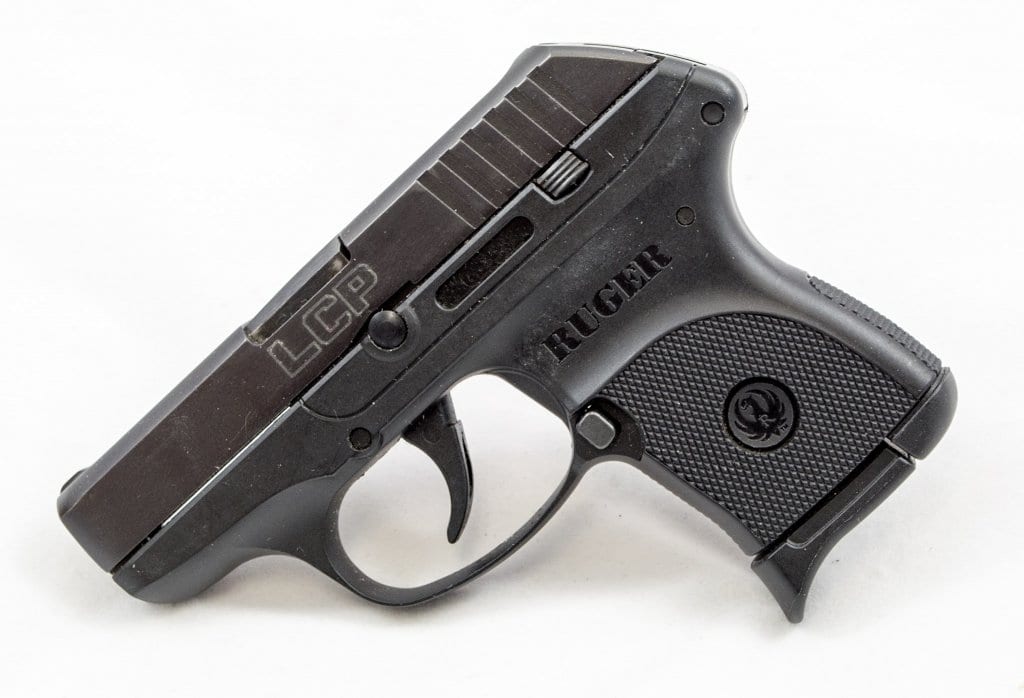 If you carry a pocket pistol like this Ruger LCP, a spare magazine might be of comfort just for round count confidence.

Everybody wants to carry a pistol that measures two square inches for ease of concealment. The tradeoff is capacity. Many of these “pocket pistols” carry five, six, or seven rounds. For use against a single aggressor that may very well be plenty.

Before the popularity of the pocket rocket, compact or mid-sized pistols generally carried 12 to 16 rounds. That’s a big difference when things get ugly. So, if you’re using a pocket pistol, a spare magazine may be required to achieve the same round count package as the everyday carry pistols of not so long ago.

In our heads, we tend to assume that a self-defense encounter will involve one guy who dutifully stands still and waits to be shot. In reality, not only is that guy moving and trying really hard NOT to get shot (read more misses), he may have a friend or two on the scene. Against one aggressor, you might feel perfectly comfortable with a total round count of six or eight. How about against two or three armed attackers? While numbers are virtually impossible to nail down, one 2005 Department of Justice study showed that 18% of crimes against a single victim involved multiple attackers. My gut feel is that this percentage is increasing, but time and statistics will tell for sure. 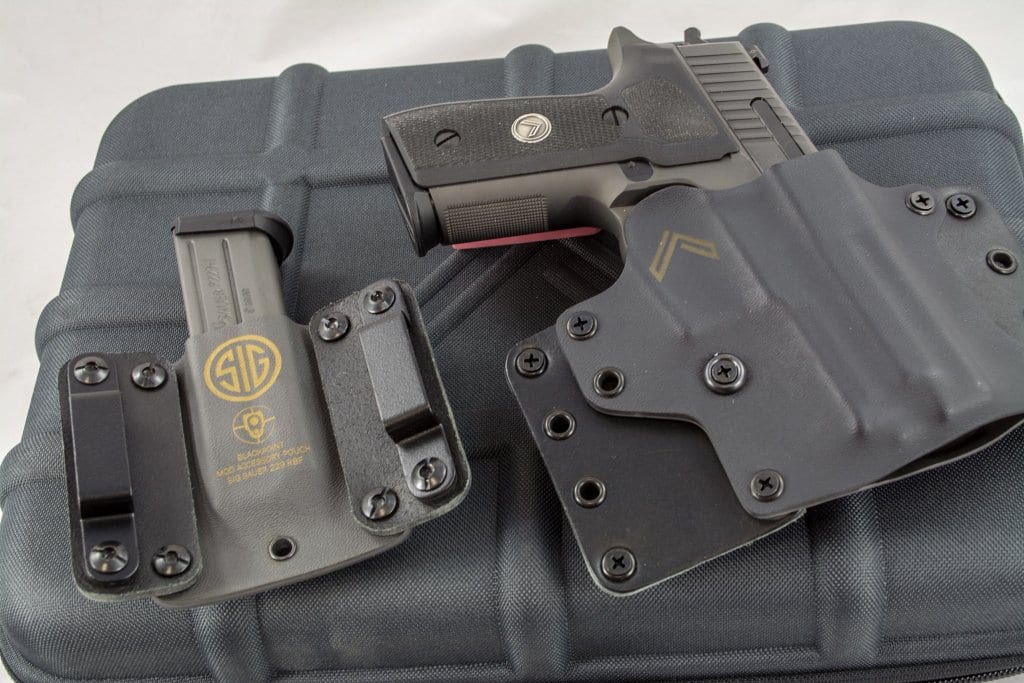 With a higher capacity pistol like this Sig Sauer P229 Legion 9mm (15+1) you probably won’t need a spare magazine for a rare active shooter event. More likely it would be for mechanical redundancy.

So, should you carry spares? The simple answer is yes because it only costs you a bit of inconvenience and planning. In real life, as infrequent as malfunctions are in modern pistols, you’re most likely to use it that way. Second on the list is a multiple attacker crime, and in a distant last place, is protection against an active shooter. Consider the math and plan appropriately!