What happened to the red dot magnifier? 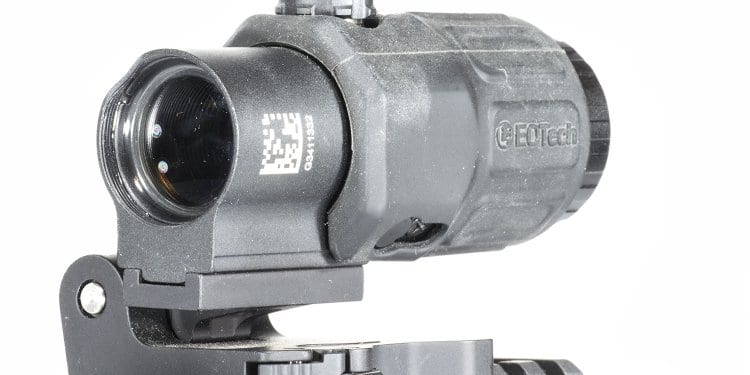 In the early-to-mid-2000s, anyone trying to trick out their AR-15 was rocking Magpul PMAGS, Federal Mil-Spec ammo and a reflex sight from one of two manufacturers: an L3 Communications EOTech 550-series holosight or an AimPoint M68 CCO.

But the sight was seldom alone on the rail.

For the totally kitted out, the sight would also feature a pair of co-witnessed iron sights and a magnifier. The magnifier was the ultimate geirdo kit at the range; shooters would be bragging to their friends about how special forces used these things to get the edge on Taliban fighters and only tier one units got these things.

Was any of this true?

It could have been, aside from the first tier comment. 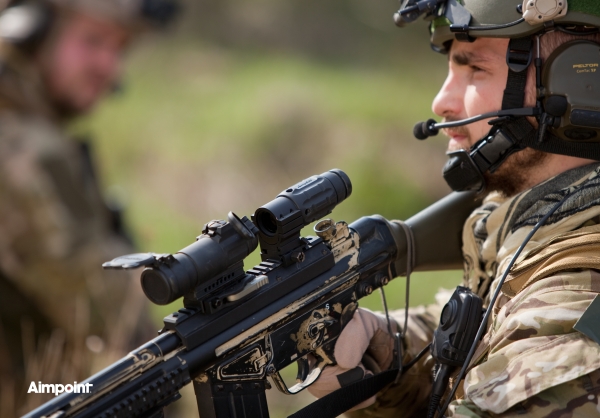 Magnifiers in the Field

According to friends who deployed in both Afghanistan and Iraq at both the onset and middle of the war, plenty of soldiers had reflex sights of some variety. The percentage of soldiers with these sights varied both by branch and time of deployment, but one thing stayed constant.

Everyone I spoke to who had seen combat agreed that magnified optics were tremendously helpful for identifying targets. My source from a Ranger detachment from 2012 to 2014 commented that special forces particularly loved versatile optic setups. That could mean a magnifier coupled with an M68 CCO or an Elcan SpecterDR 1-4x.

Personally, after using one for a few years, I literally have yet to find a better combat optic than the Elcan, but with a price tag of over $2,000 it’s normally out of most shooter’s budgets. 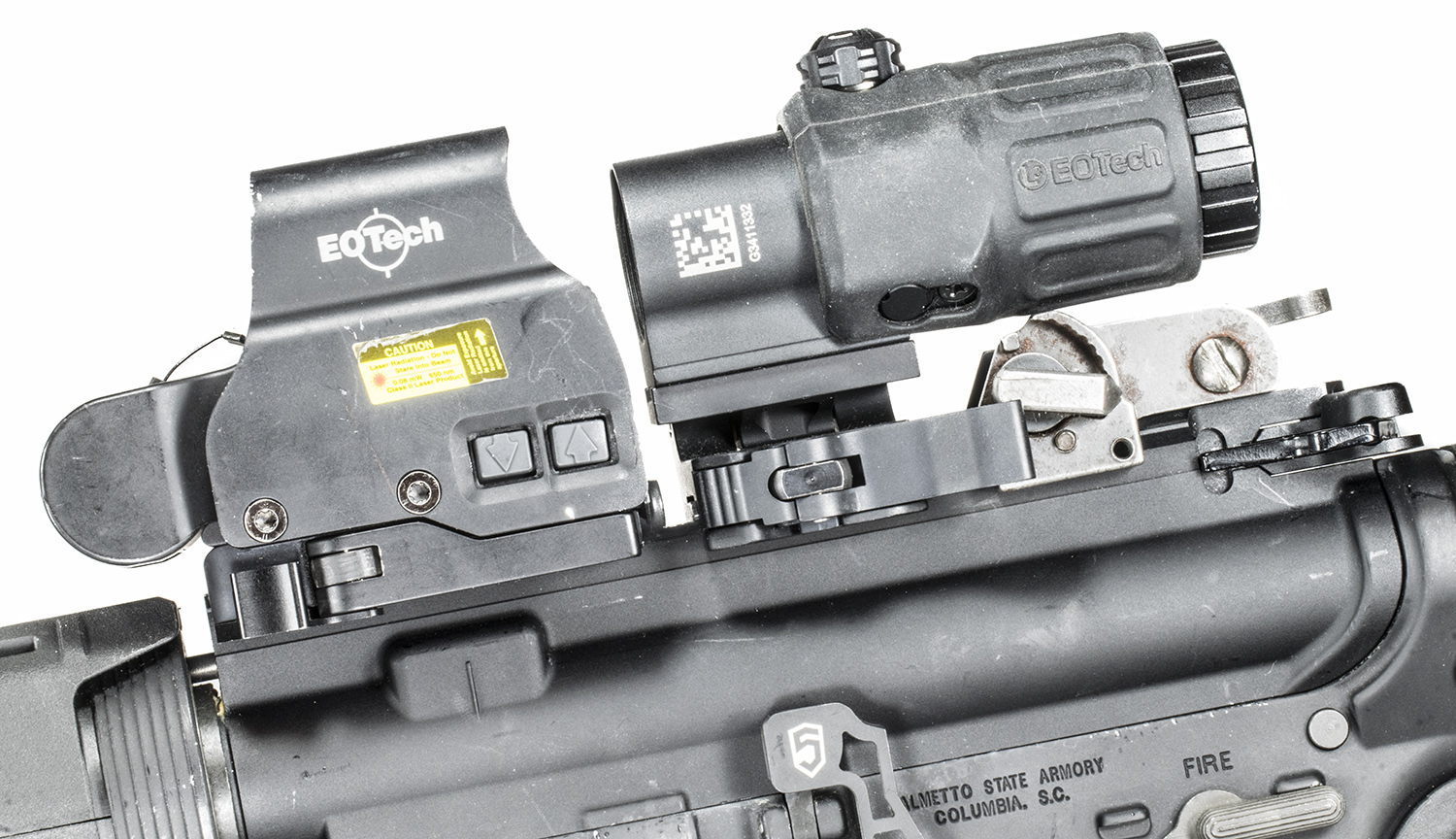 But this isn’t about super expensive combo optics, but rather the disappearance of the the reflex sight magnifier. Is this combination just not worth the money and weight, or is there a deeper reason that fewer and fewer shooters are employing it?

Personally, I think the world of three-gun holds the answer.

Shooters at the top tier of 3-gun matches, have been using variable magnification optics that can shift from a true 1x up to 6x for the past few years. And while this type of scope doesn’t offer the same amount of situational awareness of a reflex sight, it does offer all the other benefits of a magnifier with a red dot.

All of the big names in rifle scopes make one of these scopes now. This includes Leupold, Bushnell and Vortex. They all work great, and in the competitive environment of 3-gun, they offer some serious advantages over magnifiers.

Military-grade optics from companies AimPoint and EOTech are far more durable than their 3-gun alternatives. This is simply because civilian shooters are vastly less abusive on their equipment.

Ultimately, the magnifier-with-reflex combo might not be as popular today as it once was, but it’s still a potent setup for shooters in need of a quick-action option and a more precise one. It might be outclassed by more modern, multi-role optics, but only for shooters who don’t expect to put their optics through hell-and-back conditions.