What Can You Expect from a Barrel Upgrade? 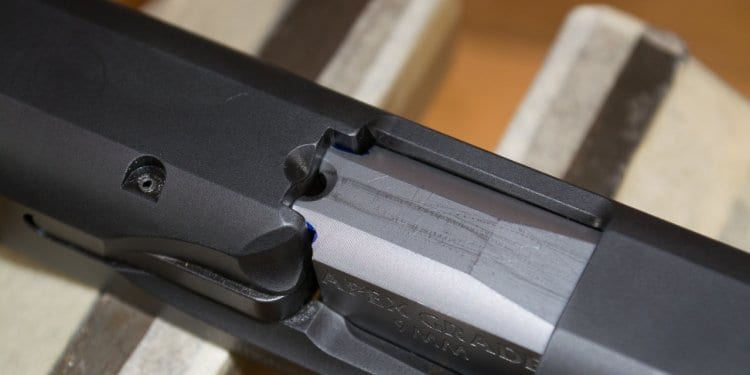 Service pistols shoot amazingly well considering that they’re produced by the trillions. OK, maybe millions, but they’re still mass production items made mostly by machines. If you have a pistol that’s hand-fitted, you’ll be paying a lot more than the $500 give or take a few Benjamins.

The most significant difference between hand-tweaked guns and production ones is the tolerance slack built into every part. When you make eleventy-trillion barrels to mate with eleventy-trillion slides, you need to build in a bit of play so you can be sure that any barrel will fit any slide. The result is a perfectly good pistol, that’s reliable in part due to the slightly loose tolerances, but it will never be as accurate as one with carefully fitted parts. 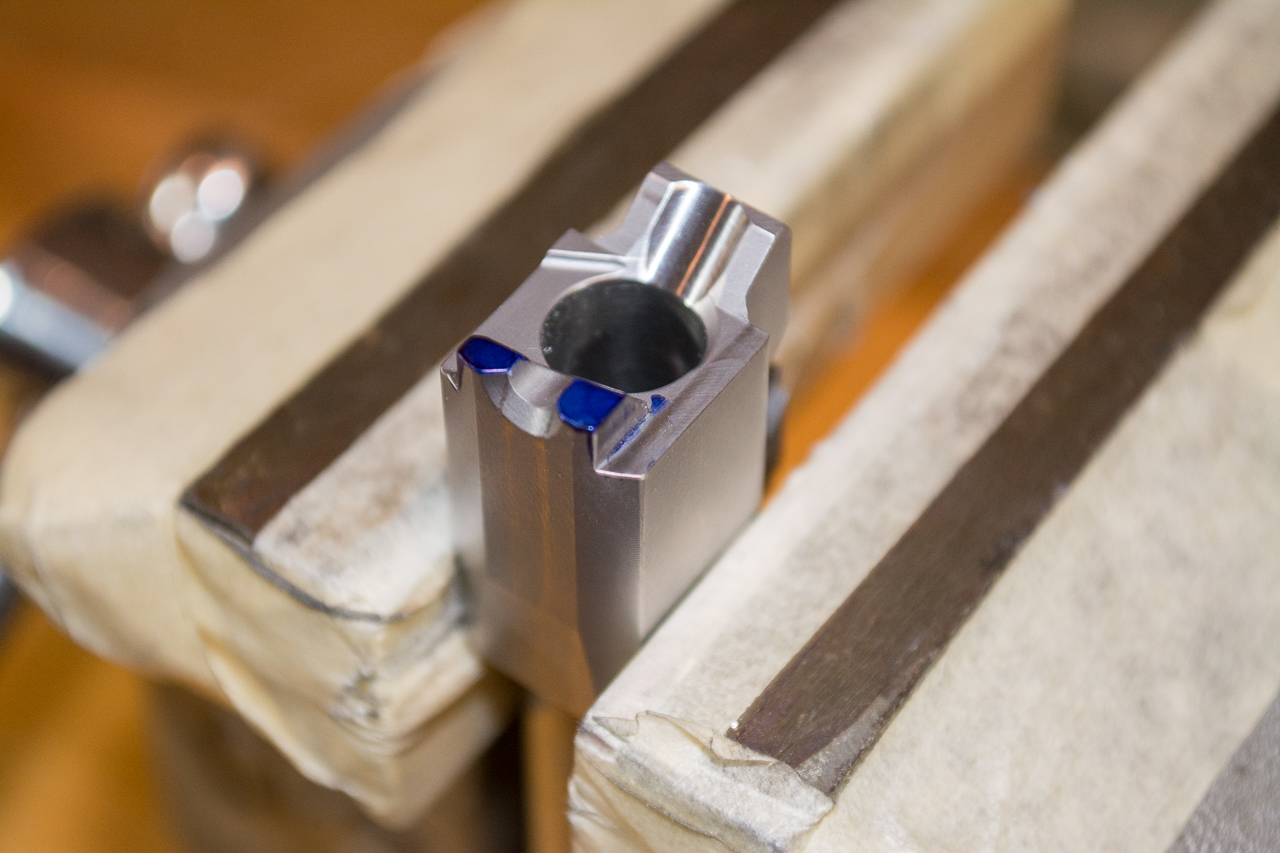 A little gentle filing on the high spots is all it takes to fit the new barrel.

But what if you want to accurize an off the shelf model? Is it worth it? I decided to do a little test and got my hands on an Apex Tactical semi-drop-in barrel to plunk into a Smith & Wesson M&P 2.0 9mm pistol. Off the rack, that gun produced five-shot groups from 25 yards in the 2.5 to 3.5-inch range. Not too shabby, but I was guessing it could be improved.

Semi-drop-in means that you’ll need a pillar file to make it perfect. It’s an easy process provided that you take your time. Please, sir, step away from the Dremel tool. Barrel upgrades have full instructions available, but in short, the process involved removing a little bit of metal up near the muzzle and shortening and narrowing the barrel hood extension so that it perfectly mates with the slide.

Let’s look at a quick before and after snapshot of 25-yard, five-shot group performance. 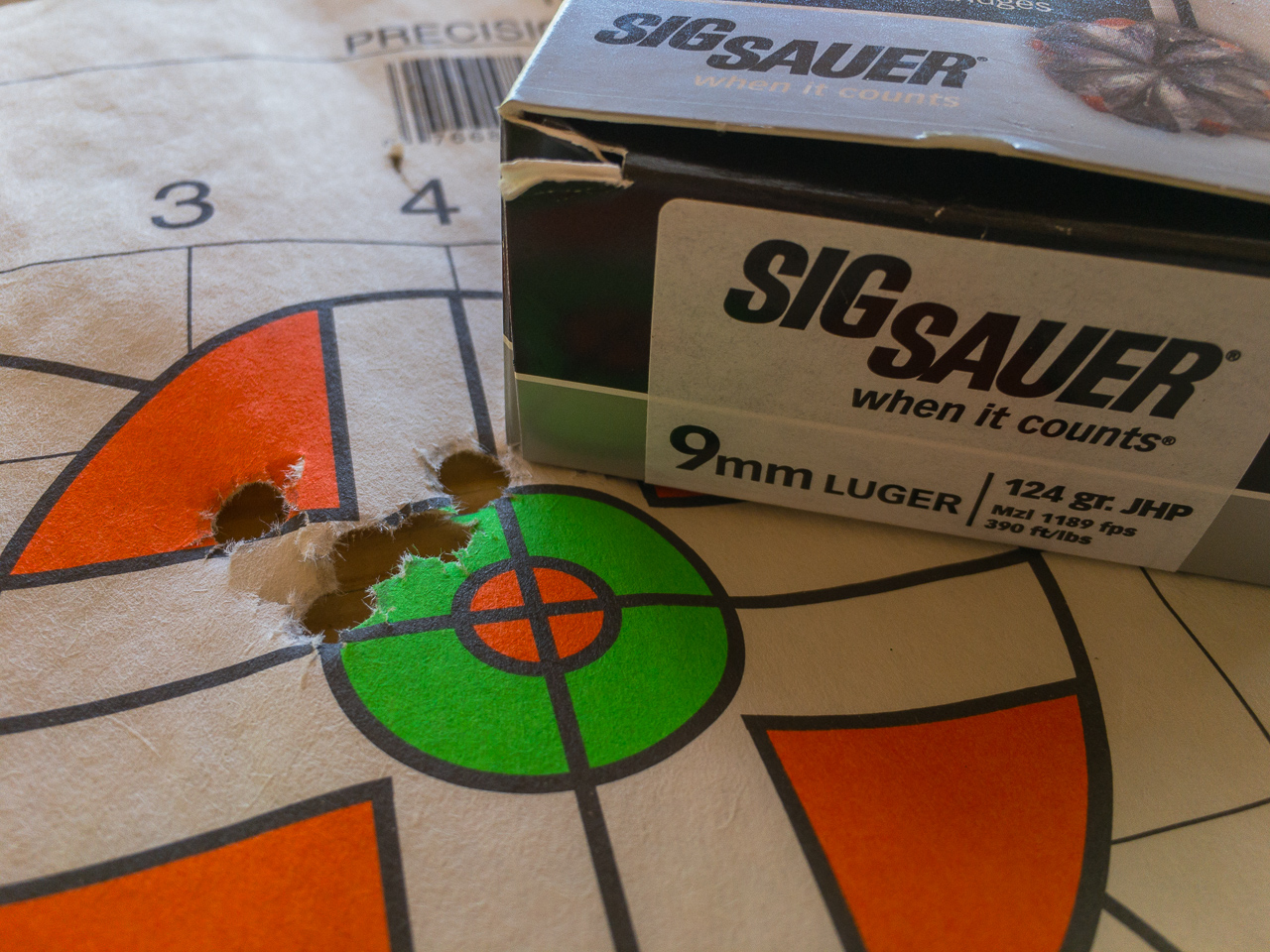 That’s a five-shot group from 25 yards. Not too shabby!

Umm, yes. I’d say it made quite a difference. After you install a semi-drop-in, you’ll see exactly why. Before, the tolerance slack resulted in a little front to back and side to side shake between barrel and slide. After, because I fit the parts together precisely, that movement was reduced to practically zero. The result speaks for itself.