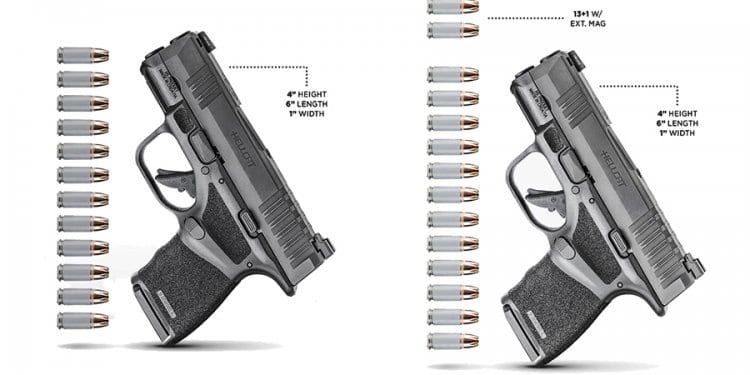 Have you seen this? Springfield has expanded its handgun lineup, and they’ve done so with what sure seems to be (at least as of this writing) the highest capacity “micro-compact” pistol available: the Springfield Armory Hellcat.

You’ll be seeing a few articles about it here. 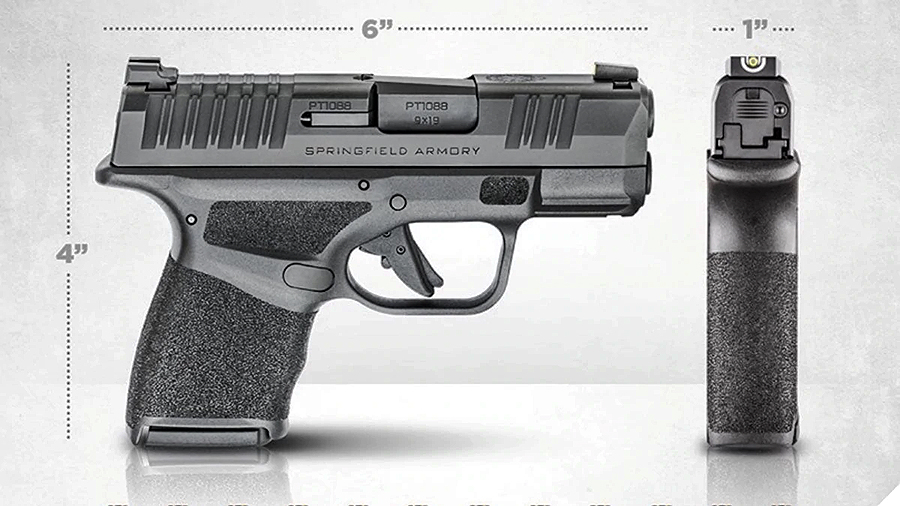 Dennis Reese, CEO of Springfield Armory had this to tell me about their new blaster.1

“This is the first step in a new direction for Springfield Armory polymer handguns and embodies our disciplined approach to modern firearms design. Every detail of the Hellcat has been shaped by a singular mission—to deliver the definitive concealed carry handgun.” 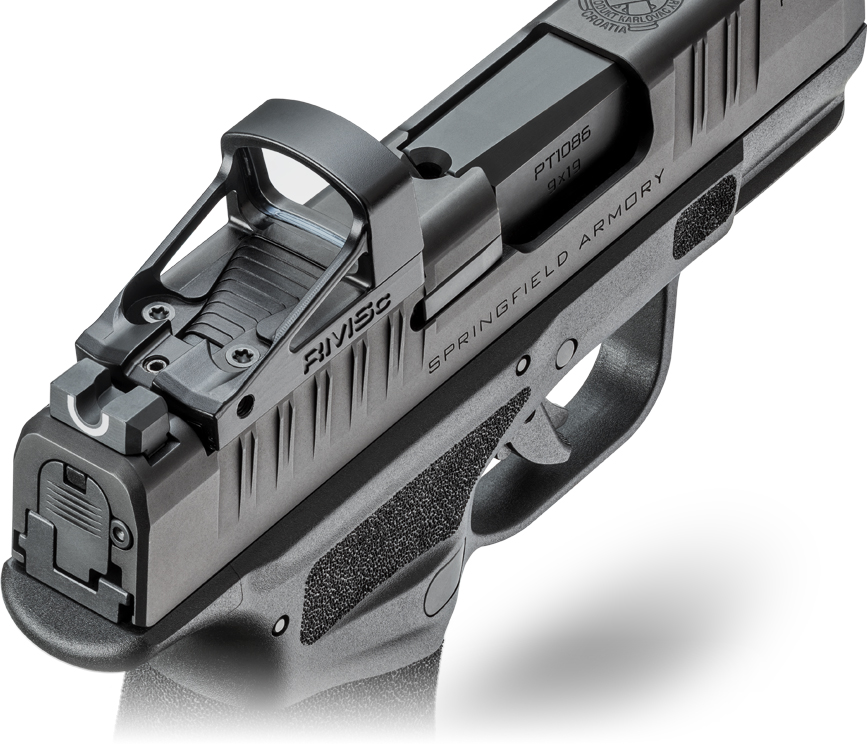 The new handgun features a 3 in. barrel with an 11+1 magazine capacity. Eleven plus one. You can bump that up to 13 + 1 with an extended magazine. That’s a big number that allows for a really surprising amount of social work from that small micro-compact frame.

Note to self: find out the actual, no-bullshit definition of compact, micro-compact, and all the other gun sizes. Right now they seem to be about as consistent as Starbucks coffee nomenclature.

There are currently two version of the Hellcat available, the Hellcat and the Hellcat OSP. The acronym attached to the latter stands for Optic Sight Pistol; it comes with a milled slide designed to “…accept the smallest, most popular micro red dots on the market” (think JP’s JPoint or the Shield RMSc). 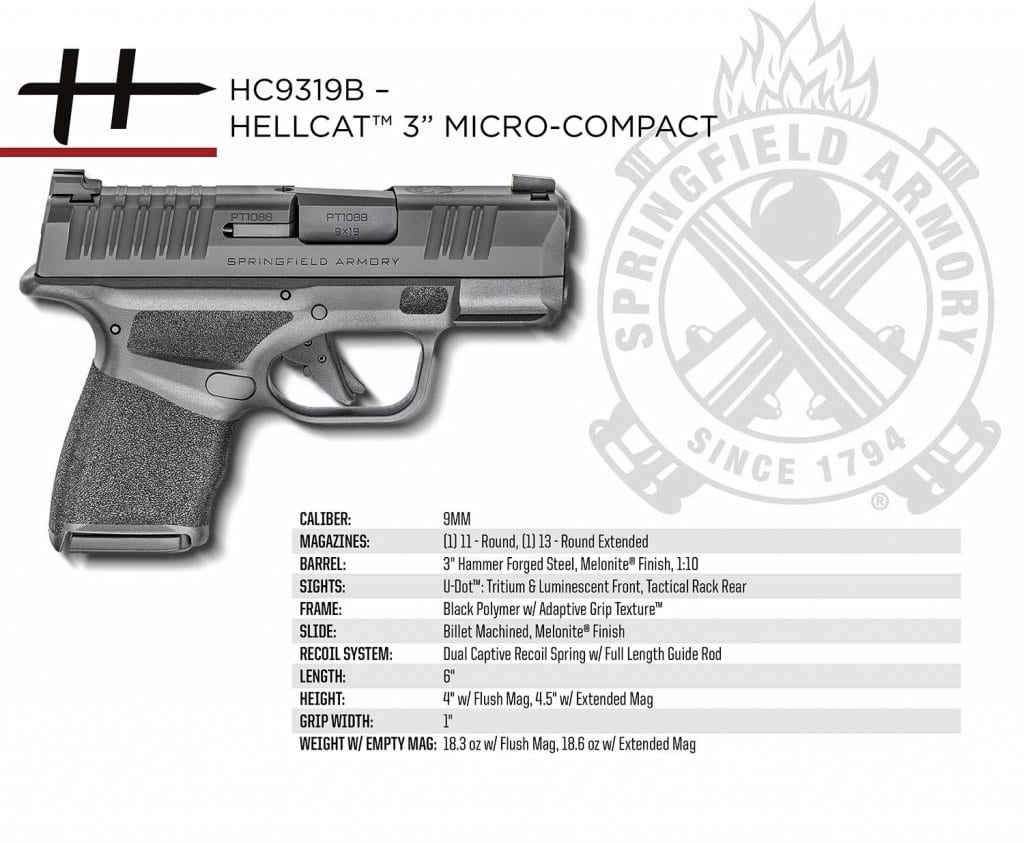 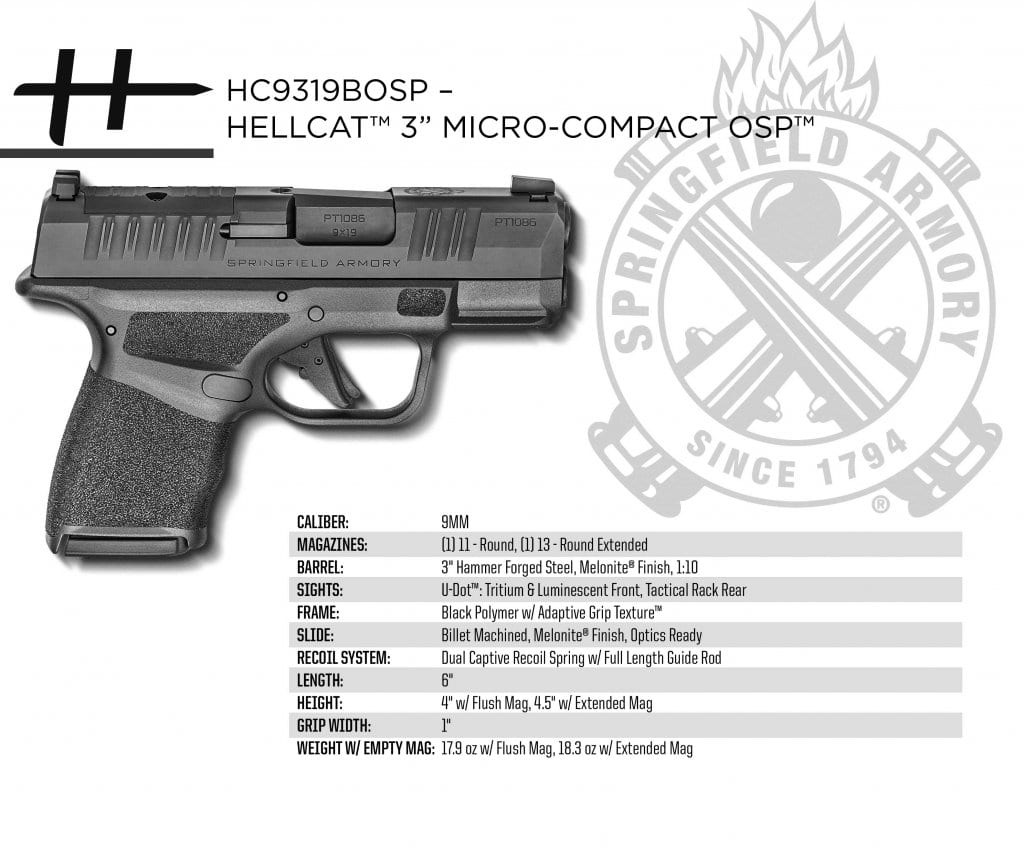 So, is it a good gun? I haven’t put hands on the weapon yet, but other folks have. Active Self Protection for instance. I’ll share his video, cuz I like me some John Correia. Pay not attention to the cat-ear looking things, I don’t know wtf that’s all about.

Here’s another. This is Mike Detty from PDW (right at about 4 minutes).

Now we’ll drop one for the ladies (or more accurately, by a lady).

And lastly one from InRange TV with Karl and Gun History Jesus2 (just about 20 minutes).

Check back on Mag Life occasionally for more like this. 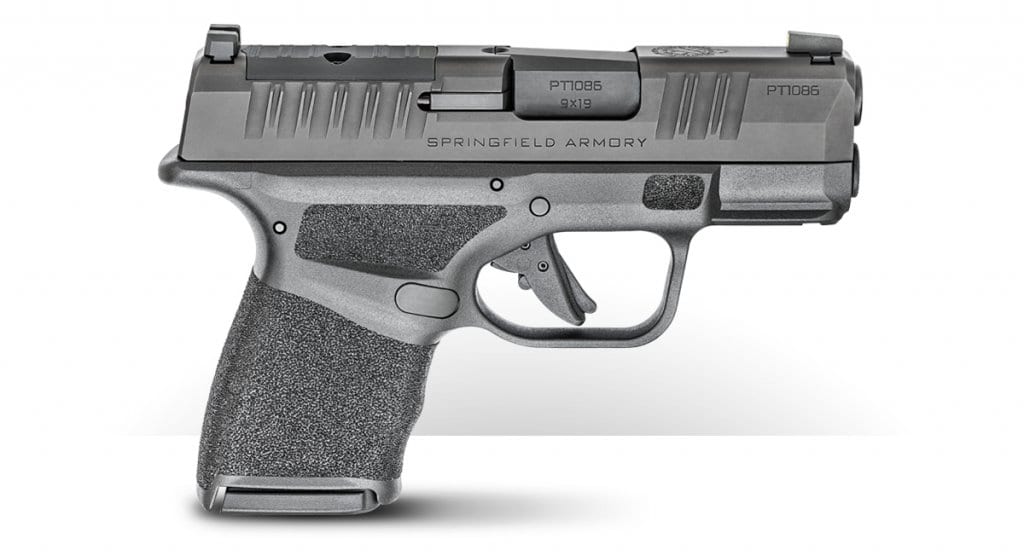 1 That’s actually what was in the press release that went out, everybody got it, but this makes me sound more important.

Springfield Hellcat: read more about it.

David Reeder: see some of his other articles.