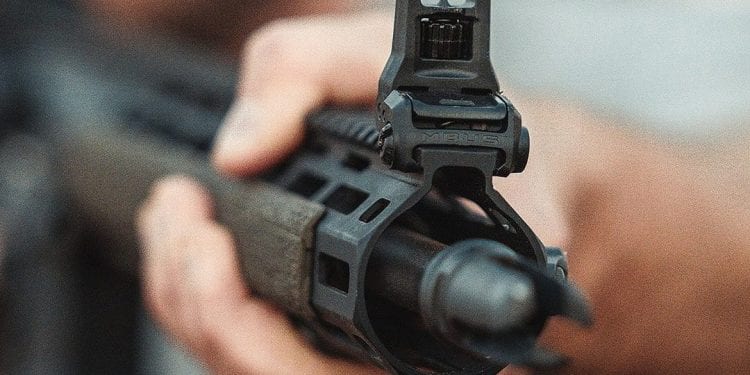 Magpul has a stoopid number of new products for 2021 (stupid in a good way), and we’re not just talking about the FDP (Folding Defensive Pistol) and their new mags. There are several others, including some lifestyle pieces and some weapon furniture like the newest Magpul K2. The nature of the products (and the way they unveiled them) has me putting them at the top of the list for “not-SHOT” Show (i.e. virtual SHOT 2021) Most of them were actually released pre-SHOT Show, but it’s entirely possible we’ll see more information (or additional products) as Industry Frenzy Week unfolds. Below you’ll find some of the Magpul Industries product lines for 2021.

I would be remiss if I did not mention there are a vast number of Magpul products on the Warehouse side of this humble publication: providing such clarity will also keep me on the good side of the beancounters. 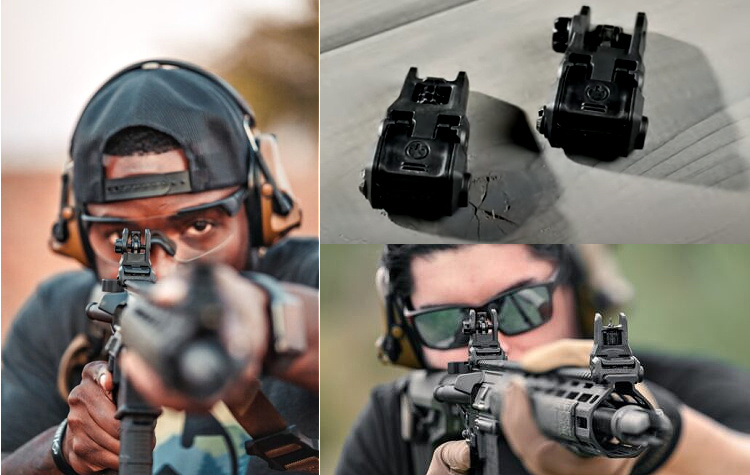 Made with impact-resistant polymer, the Magpul MBUS 3 is compatible with M1913 Picatinny rail but the front sight shouldn’t be mounted on an AR15 direct gas block mount. It has spring-loaded technology for simple deployment with an ambidextrous push-button. It sits at .44”, folded and is 1.15” at its widest point. 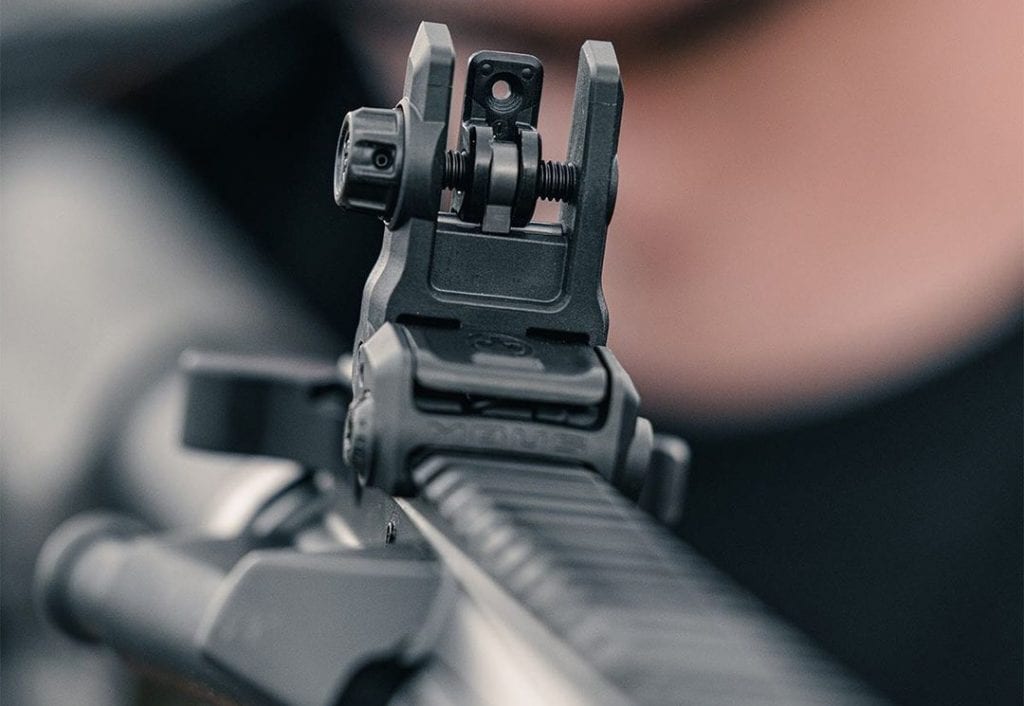 The new Magpul K2 is the “K2-XL Grip”. It is similar to Magpul’s MOE-K2 Grip – AR15/M4 but is nearly 25% bigger. As a drop-in upgrade for the AR15/M4, it’s intended to offer a more vertical grip angle, Trapezoidal Surface Projections texture for positive weapon control, front and rear serrations for traction, and a proprietary XL grip cap with an oil bottle grip core. It’ll be available in will be available in Black, Flat Dark Earth, and OD Green. 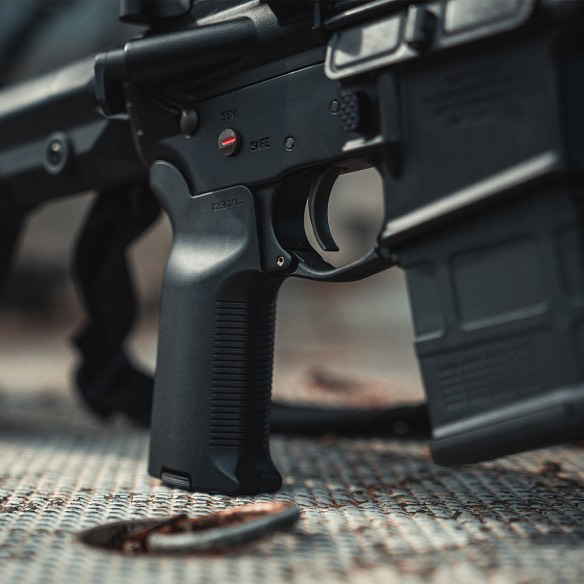 The new K2-XL is designed for use with larger hands, its nearly 25% bigger than the K2. It offers a more vertical grip angle, intending to improve comfort and control on short LOP rifles. 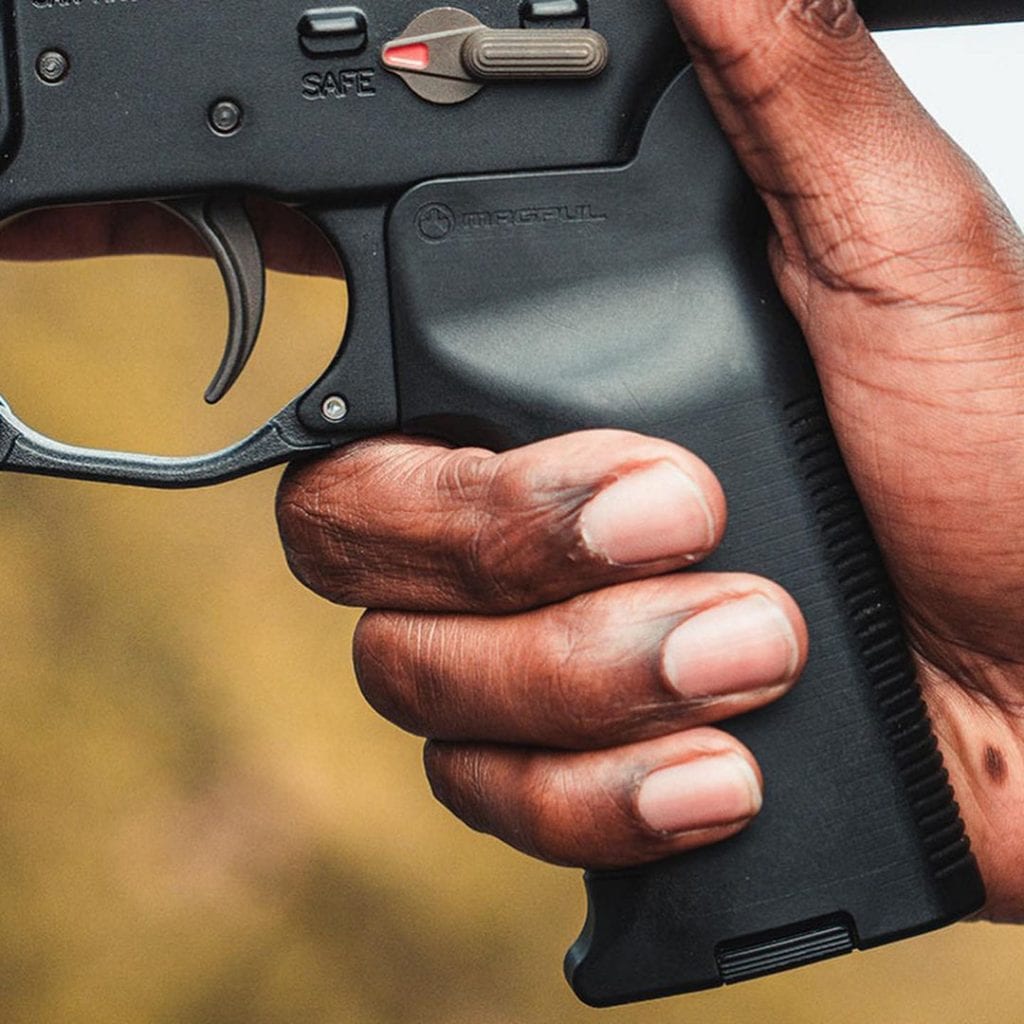 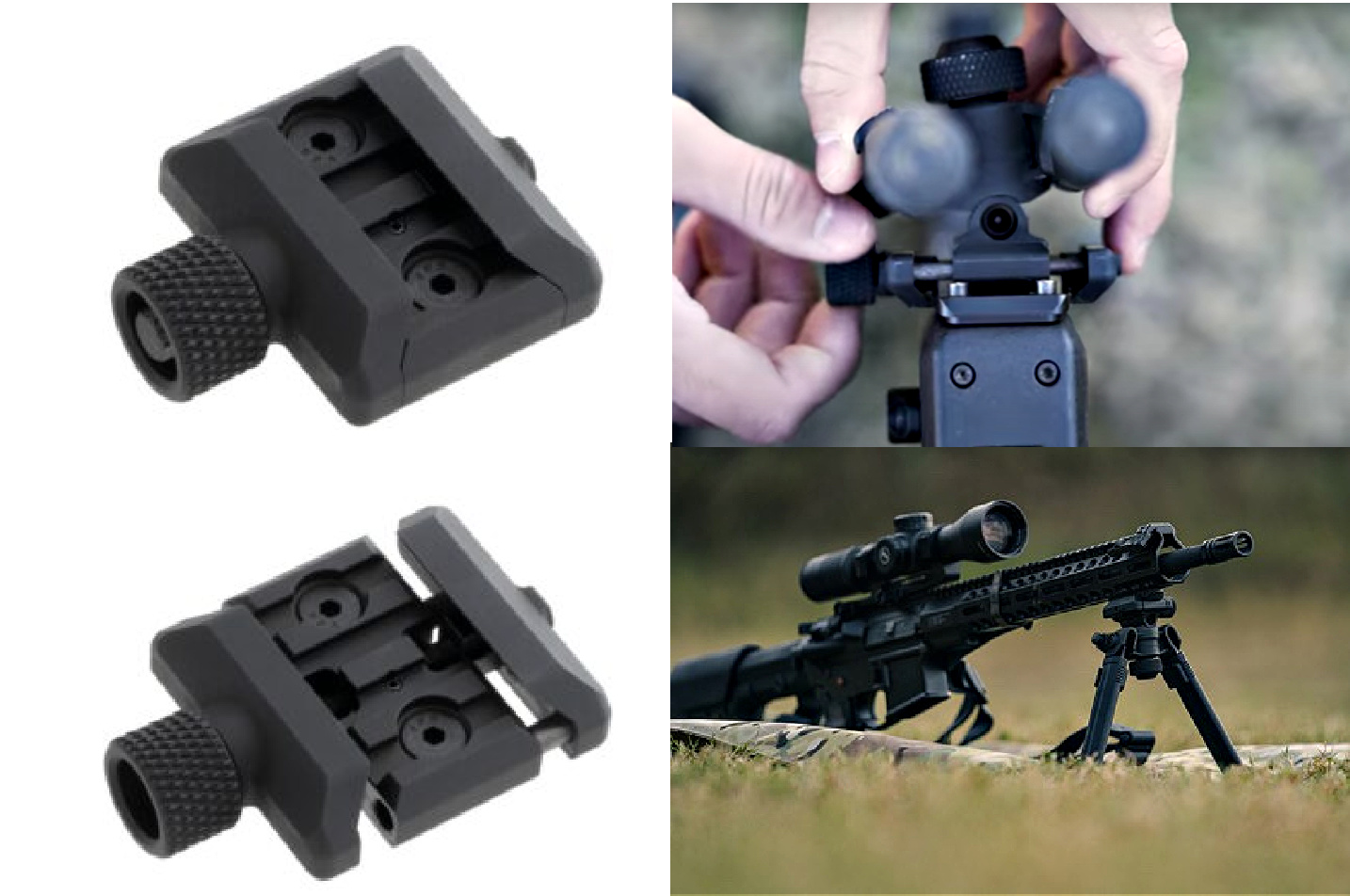 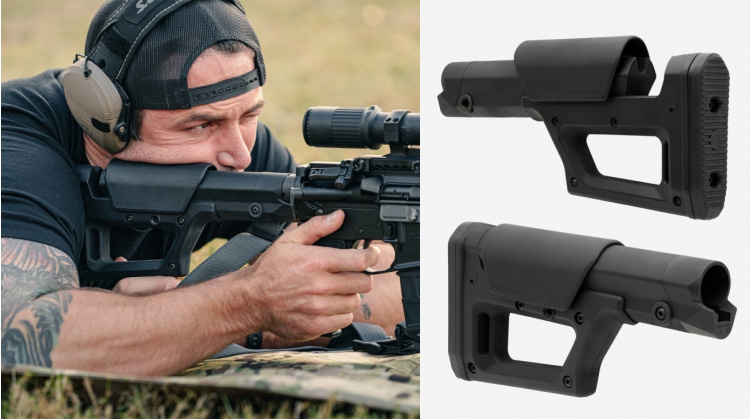 From Magpul: Designed to military standards, the PRS Lite is intended for carbine/SR25/A5 extension tubes for .223 and .308 receiver-pattern rifles. At 10 ounces lighter than the PRS GEN3, it provides an optimized shooter interface with .8” of comb height and 1.4” of LOP adjustments. The low-profile rubber butt-pad is adjustable for height and cant and provides an extremely stable interface with the shooter’s shoulder. The PRS Lite will be available in Black, Flat Dark Earth, and OD Green.

Here are some Magpul Industries eyewear options for the first half of your “eyes and ears” ensemble. 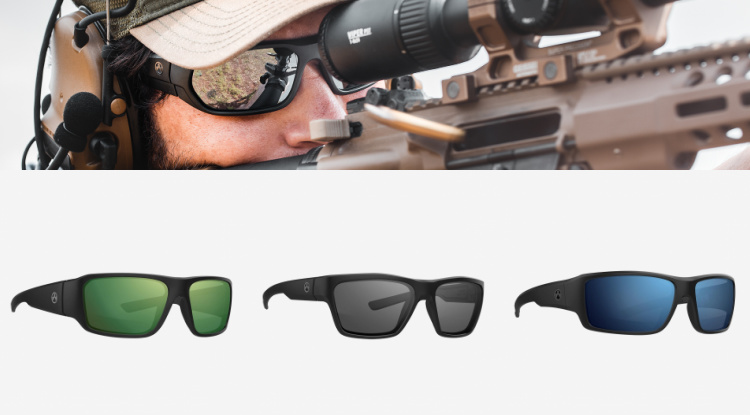