Ode to the Extendo 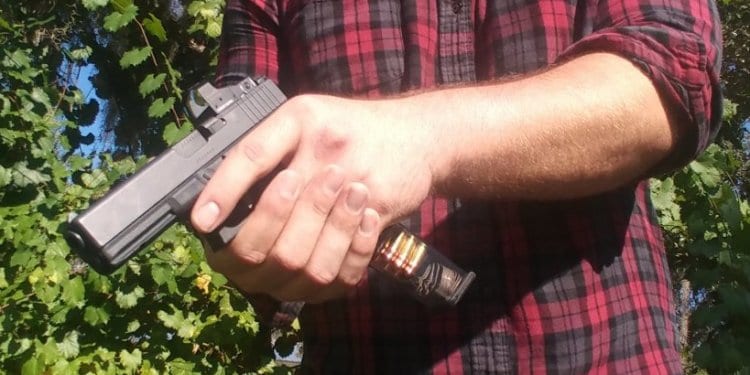 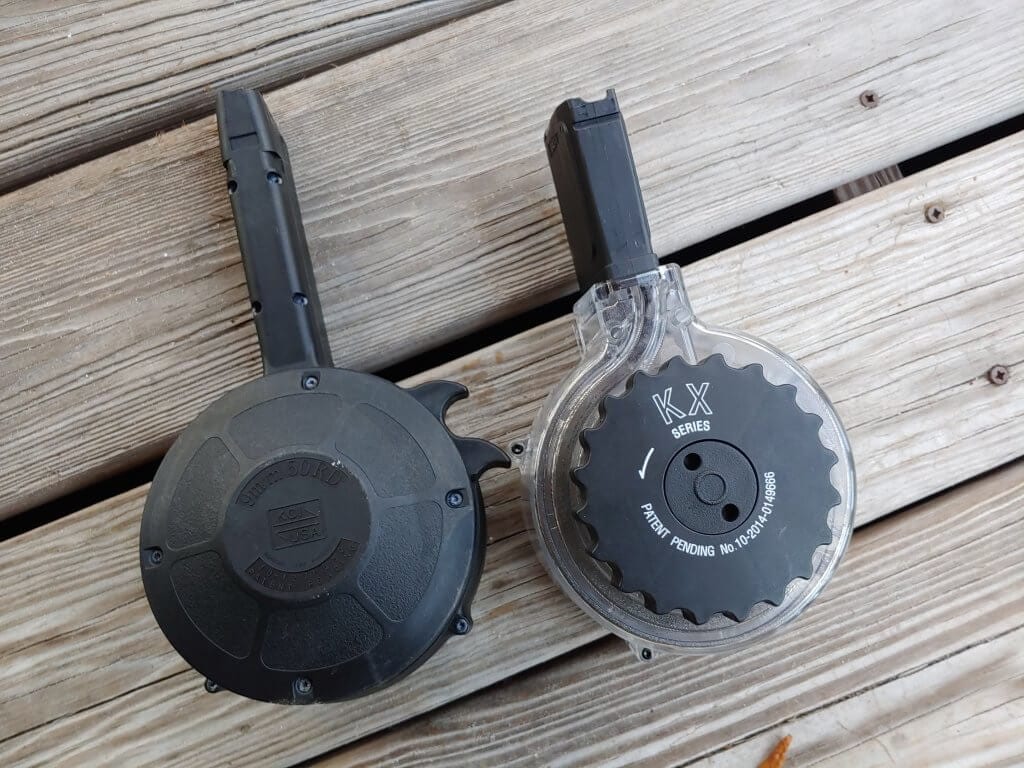 Allow me to Drum the song of my people. 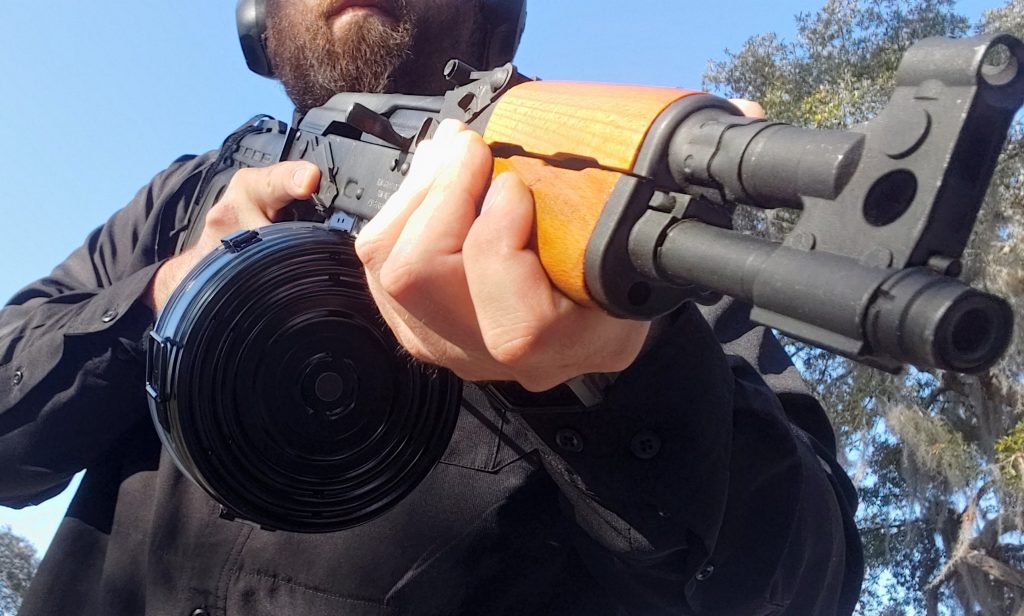 Extendo in the Draco? Why Not? 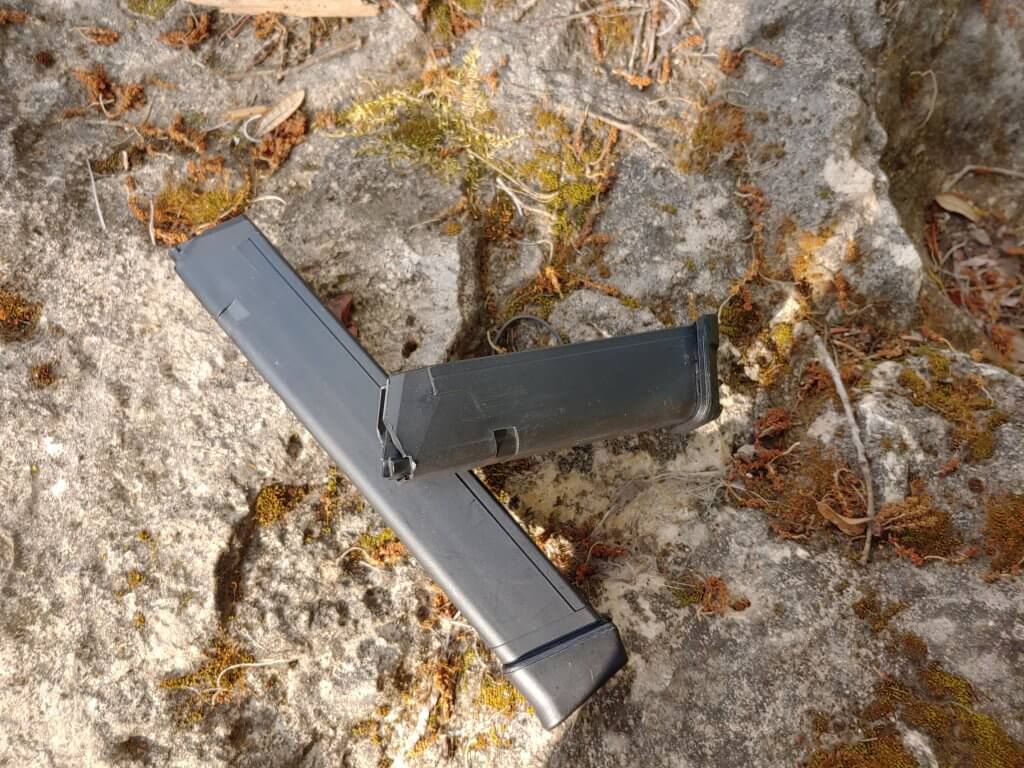 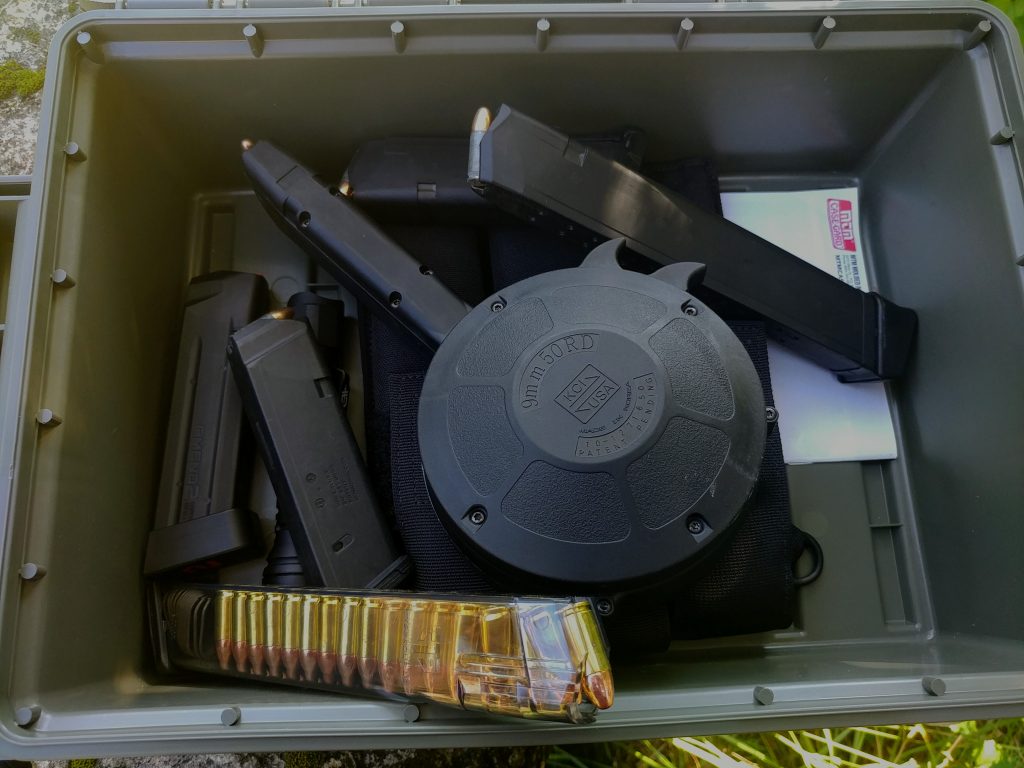 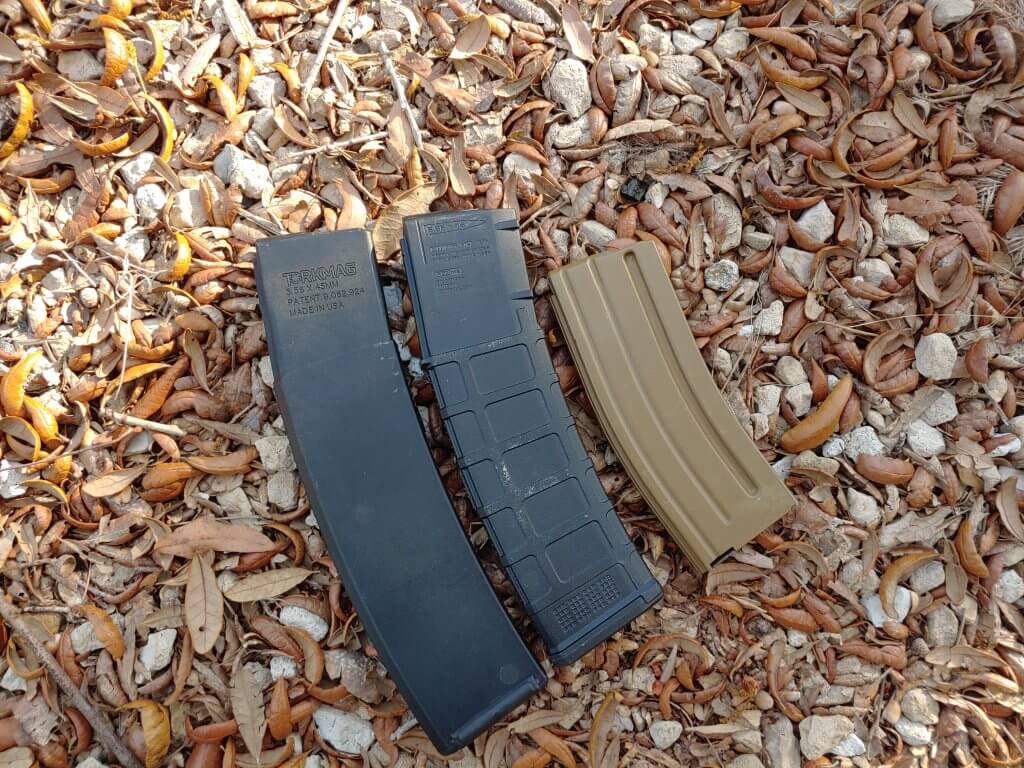 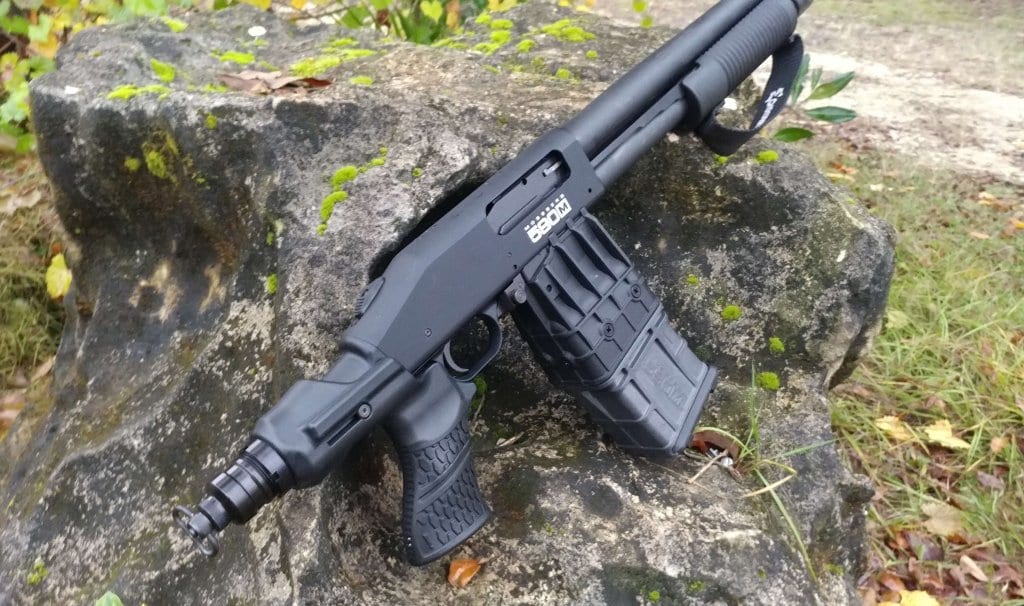 Extended mags for shotguns? Why not! 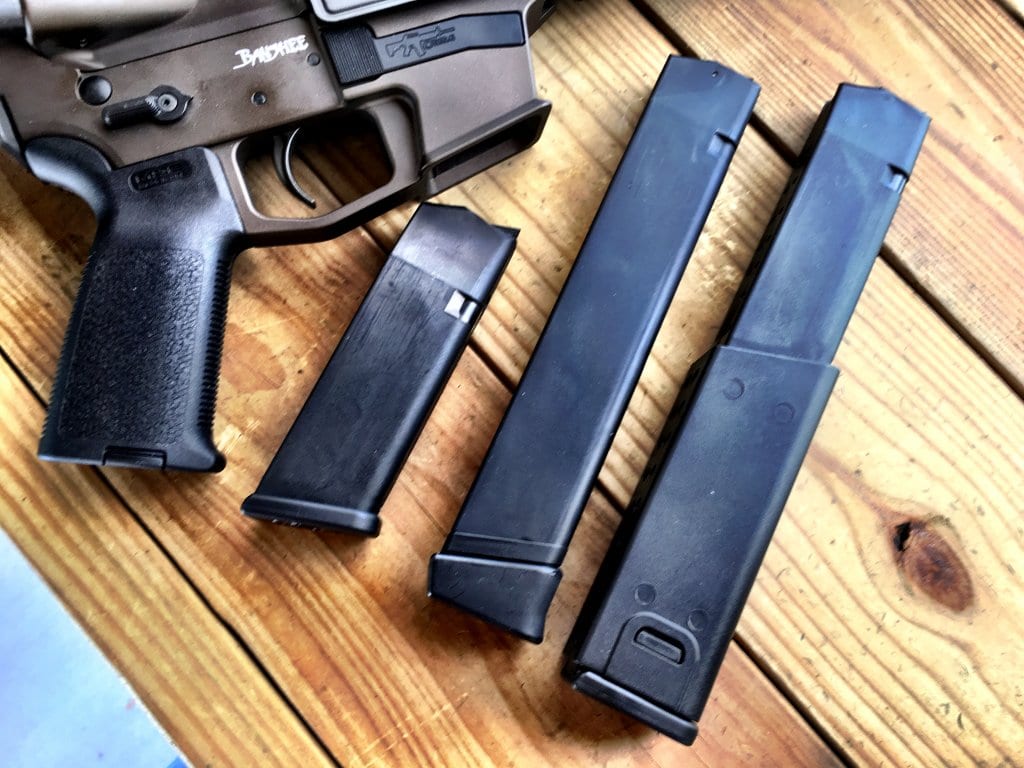 These KCI magazines are a full inch shorter than those modified by the Kriss extension kit, yet offers an extra round. 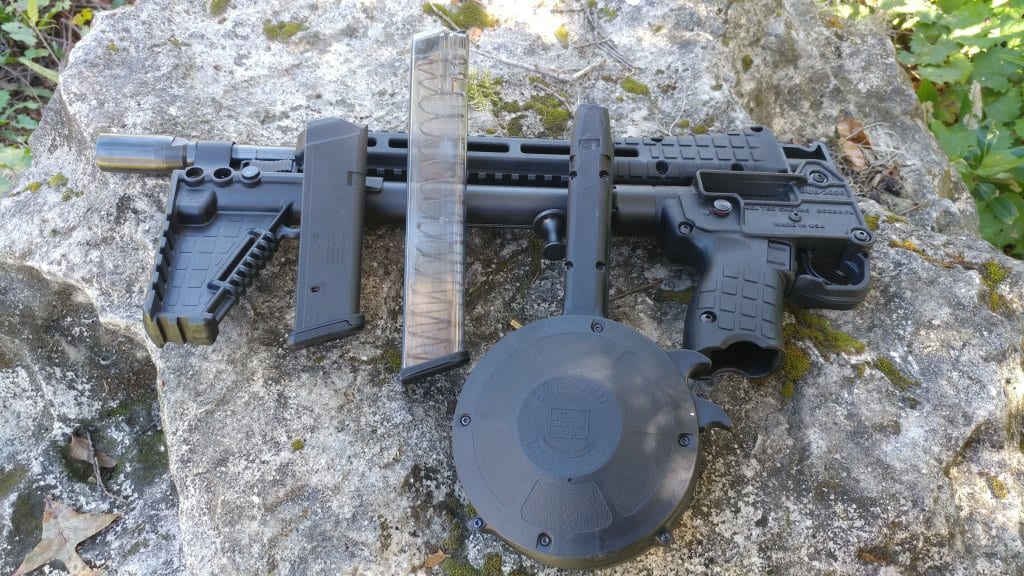 Does it take Glock mags? That’s becoming an increasingly ubiquitous question in the PCC world. 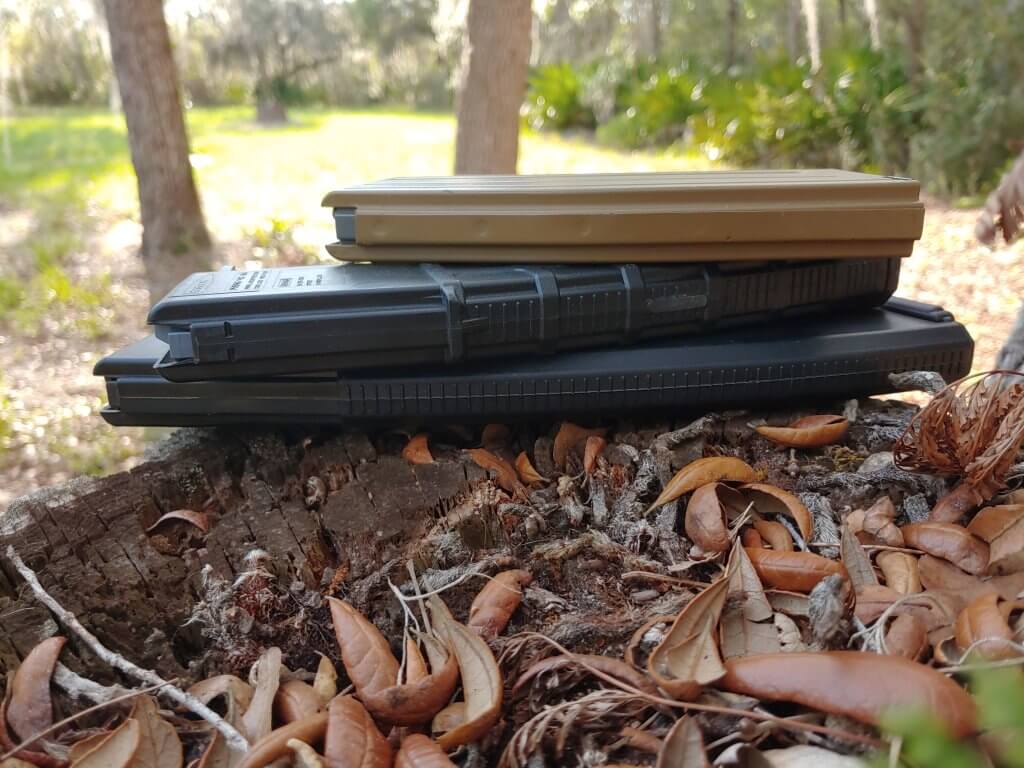