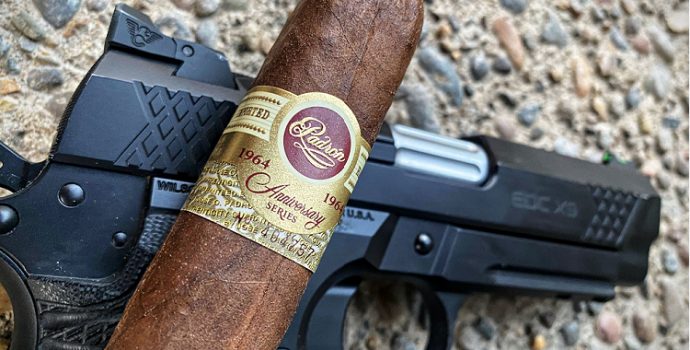 Shooting is Dawson's ultimate passion, followed shortly behind by the soft curls of smoke drifting off a good cigar with a nice glass of bourbon. He has come to appreciate the finer things in life (like the Wilson Combat EDC X9 and Padron 1964 No. 4 Toro Maduro cigar). Here's why. 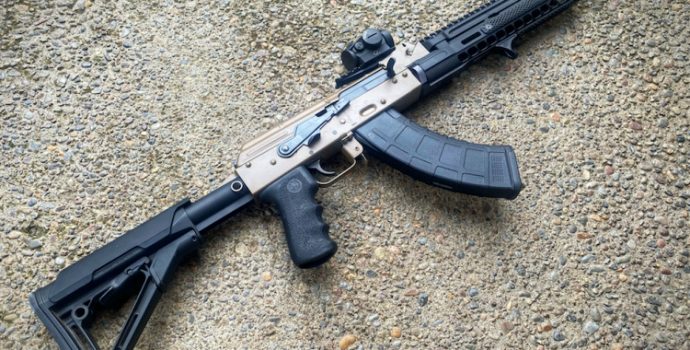 Modernization of the AK: A newbies story

What does AK stand for? Avtomat Kalashnakova, of course. I decided to transform the AK-47 in my safe into a modernized ak. These are the upgrades I chose. 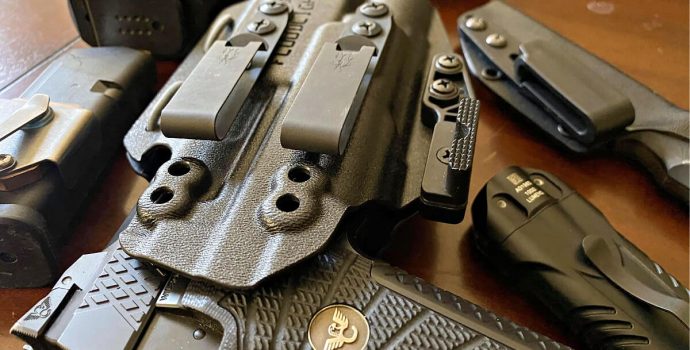 Finding a true "universal holster" of high quality for a handgun has always been difficult, if not impossible. PHLster did something new: the Floodlight is built on retention of the light body instead of the weapon itself and can be used with most popular handguns with an X300 or a Streamlight TRL-1. 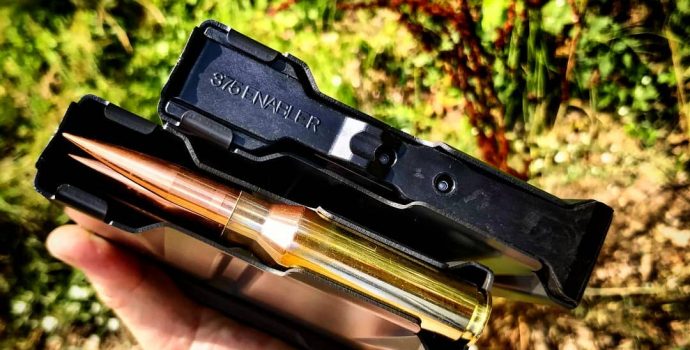