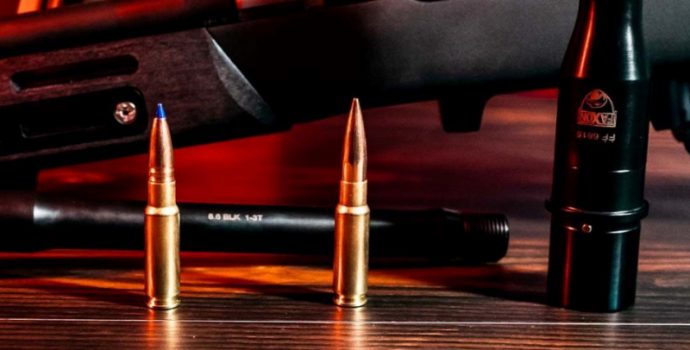 Faxon Firearms is building new 8.6 barrels for Remington 700 and AR10 platforms, combining their own expertise with the science and innovation of Q, 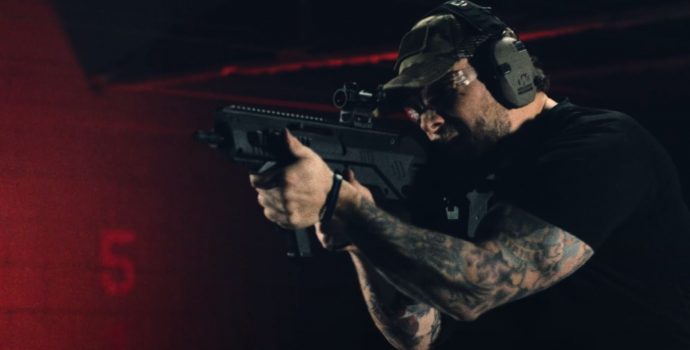 Do you ever wake and think, "Oh man, I wish my Glock was a bullpup"? You just might when you see the Meta Tactical APEX Glock Conversion Kit. 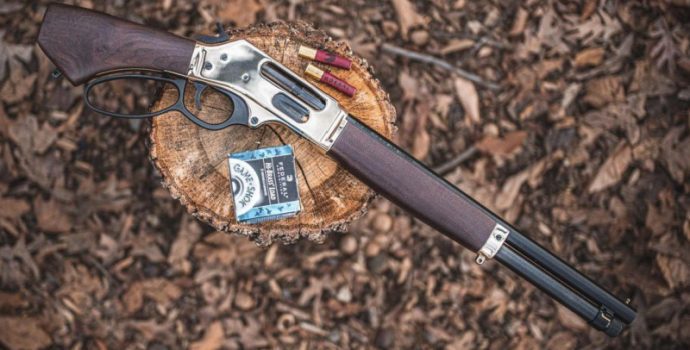 Is Henry trying to provide something that is primarily just a blast to shoot? Meet the Henry Lever Action Axe 410. 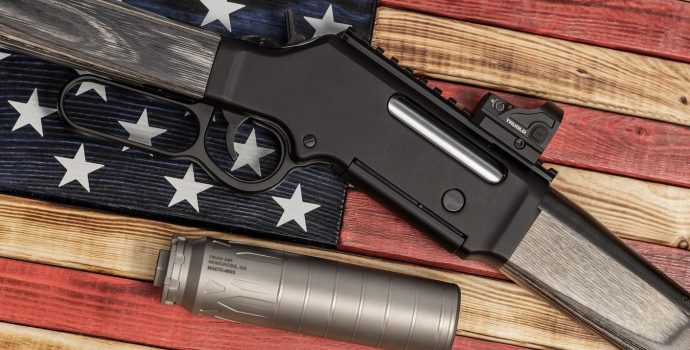 So earlier this month, right before SHOT, two new Henry lever action rifles were announced for the Henry Repeating Arms line-up. Now, I have always had a soft spot for lever guns; I won’t deny it. There is something about them that just oozes cool. It feels like you just stepped out of a spaghetti […] 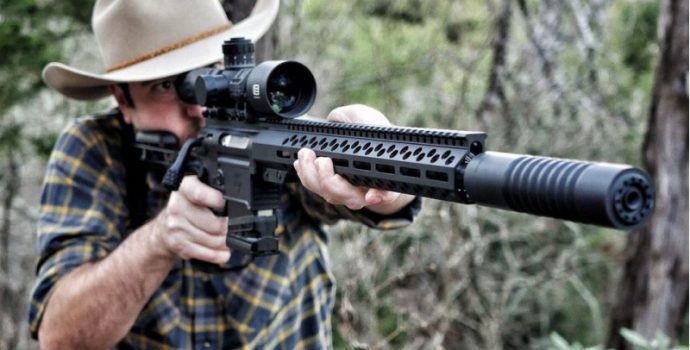 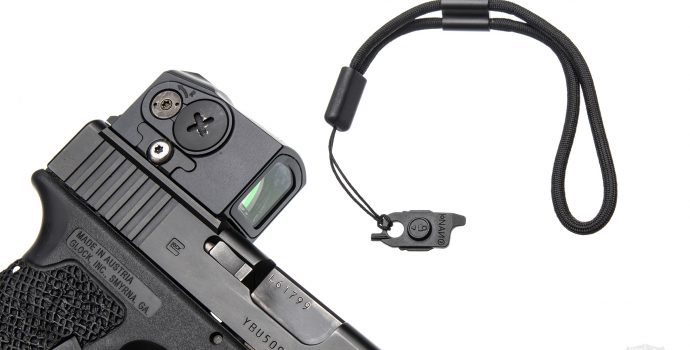 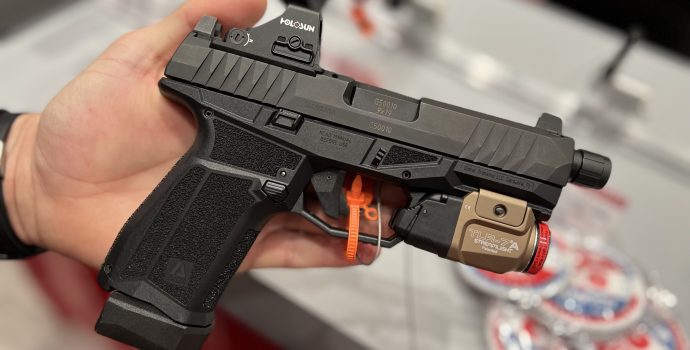 Global Ordnance, the exclusive importer of Arex Defense in the U.S. is bringing the new suppressor & optic-ready Arex Delta Gen.2 Tactical to the states. 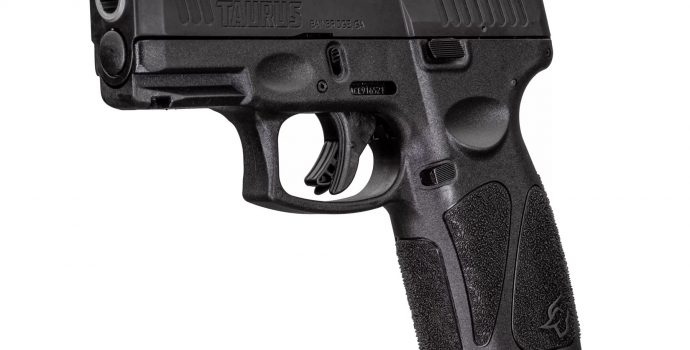 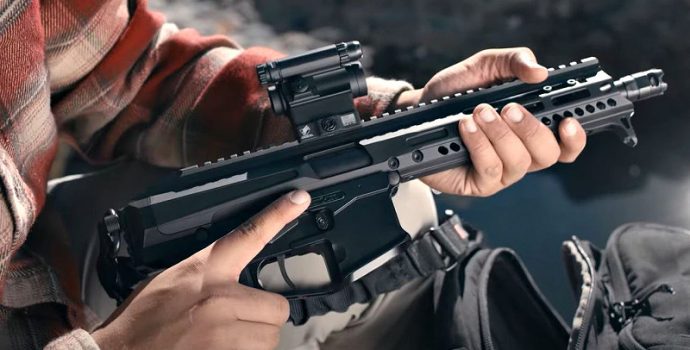 Here's a look at Patriot Ordnance Factory's all-new pistol, the Phoenix 9mm, first seen at their booth at the 2022 SHOT Show. 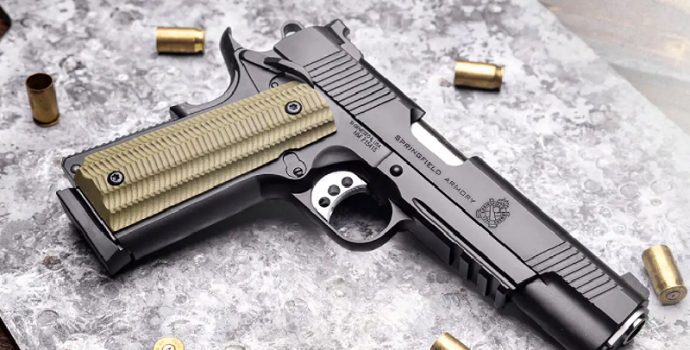