Grey Man Tactical is a Louisiana-based designer/manufacturer of numerous (predominantly vehicle-related) equipment storage, mounting, and organization options. Most of it is centered on their patented rigid MOLLE panel.

• Take me to the articles. 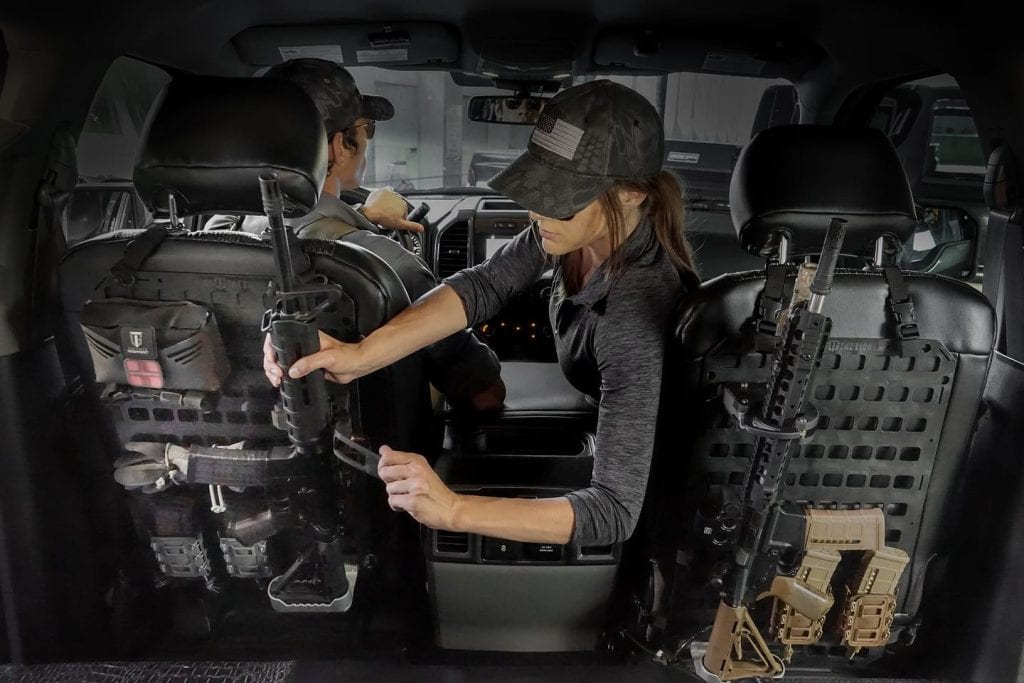 For additional info or to connect via social, locate Grey Man Tactical here: 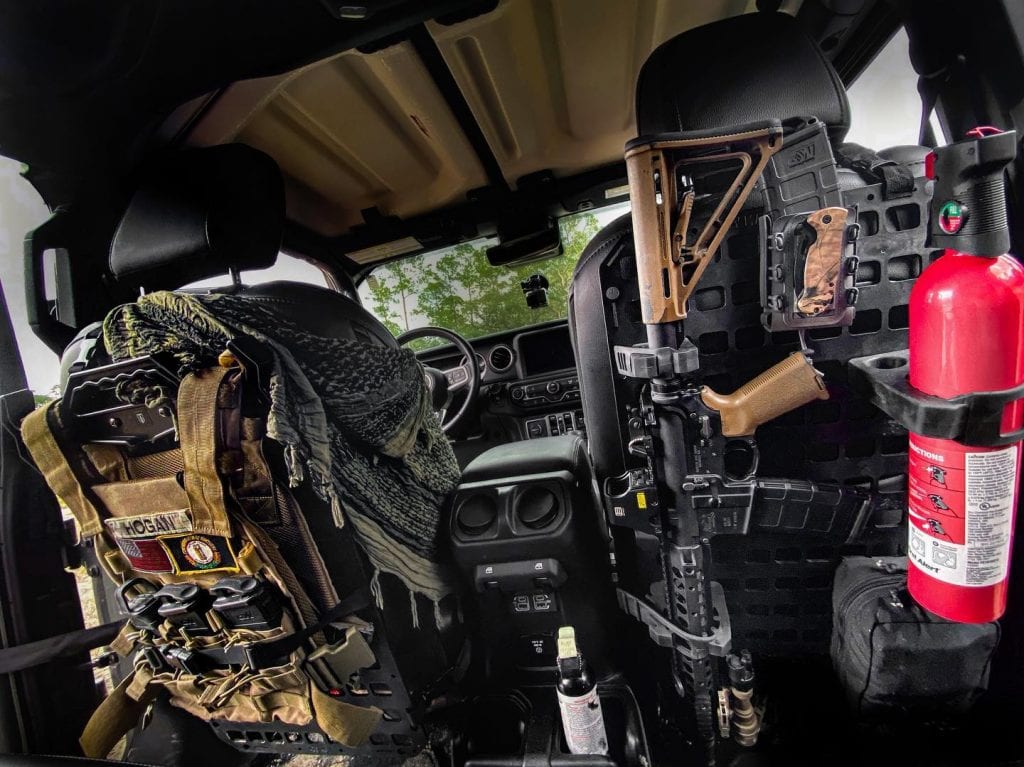 While Grey Man Tactical offers a variety of products and accessories, it’s almost all centered around one or more Rigid MOLLE Panel configurations. These can be attached to a vehicle seat, dropped down into a backpack, or used virtually anywhere to organize gear, tools, munitions, or whatever may be necessary.

• Take me to the articles.

As advised by the company.

In 2012, Paul Capdepon lived in an area where he preferred the contents of his personal gear to not be known. He carried a nondescript commuter-style backpack and wanted the ability to organize EDC-type gear. Not finding a suitable option, Paul decided to adapt the traditional MOLLE-style grid and designed the first Rigid MOLLE Panel to insert into any backpack with a 15″ laptop sleeve.
After receiving interest in the Rigid MOLLE Panel Paul had made for his own gear, he decided to launch a basic website in 2014 to begin selling them. Paul worked with local manufacturers from his home state of Louisiana as the demand for expanding the range of RMP sizes quickly increased. GMT has performed extensive testing and evaluations in the most adverse and demanding conditions. GMT then incorporated customer feedback to optimize performance in creating a dependable organizational platform.
The RMP Series has since been utilized by federal, state, and local law enforcement agencies – specifically the DOS, DOJ, DHS, FBI, USMS, USBP, NYPD, and LAPD to US Armed Forces, including the US Army, USAF, USN, USMC, USCG, and USSOCOM – with implementation in missions assigned across Afghanistan, Iraq, Syria and surrounding areas of operation. As a result, the RMP Series™ has yielded over 1,000 Five Star Reviews in our efforts to make critical gear rapidly accessible.
“It is our ongoing passion to serve the prepared citizens, outdoorsmen, Law Enforcement, First Responders, and Armed Forces communities, and we look forward to continuing to create gear that enables you to perform at the highest standard.” GMT 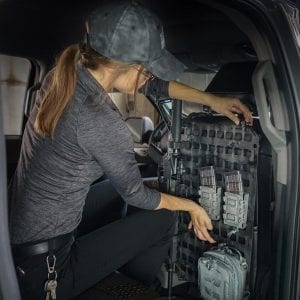