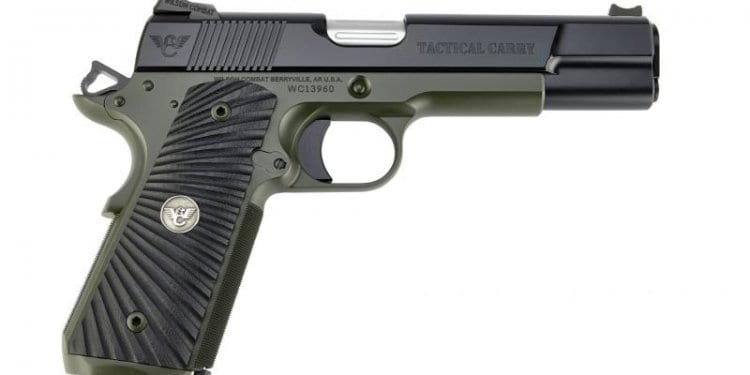 When I became interested in competitive shooting I was heavily into the 1911 and that meant I was heavily into keeping my gun running. One of the best ways to do that was to make sure that I was putting good magazines into my pistol. To this day just about everyone agrees that the Chip McCormick Power Mag was the way to go when it came to magazine reliability.

I had stacks of them and they worked great.

As Wilson Combat became a more well known name, the quality of their magazines also became more well known and as I added more mags to my range bag I was happy to purchase Wilson Combat or Chip McCormick’s. For shooting Limited 10 in USPSA however, there wasn’t a better option than the Wilson 10 round mags and that is probably still true today.

Since 1977, Wilson Combat has been a name associated with high end, custom 1911’s. In addition Wilson Combat has added long guns and accessories to their line over the years while still maintaining their reputation for quality workmanship, extreme reliability and excellent customer service. 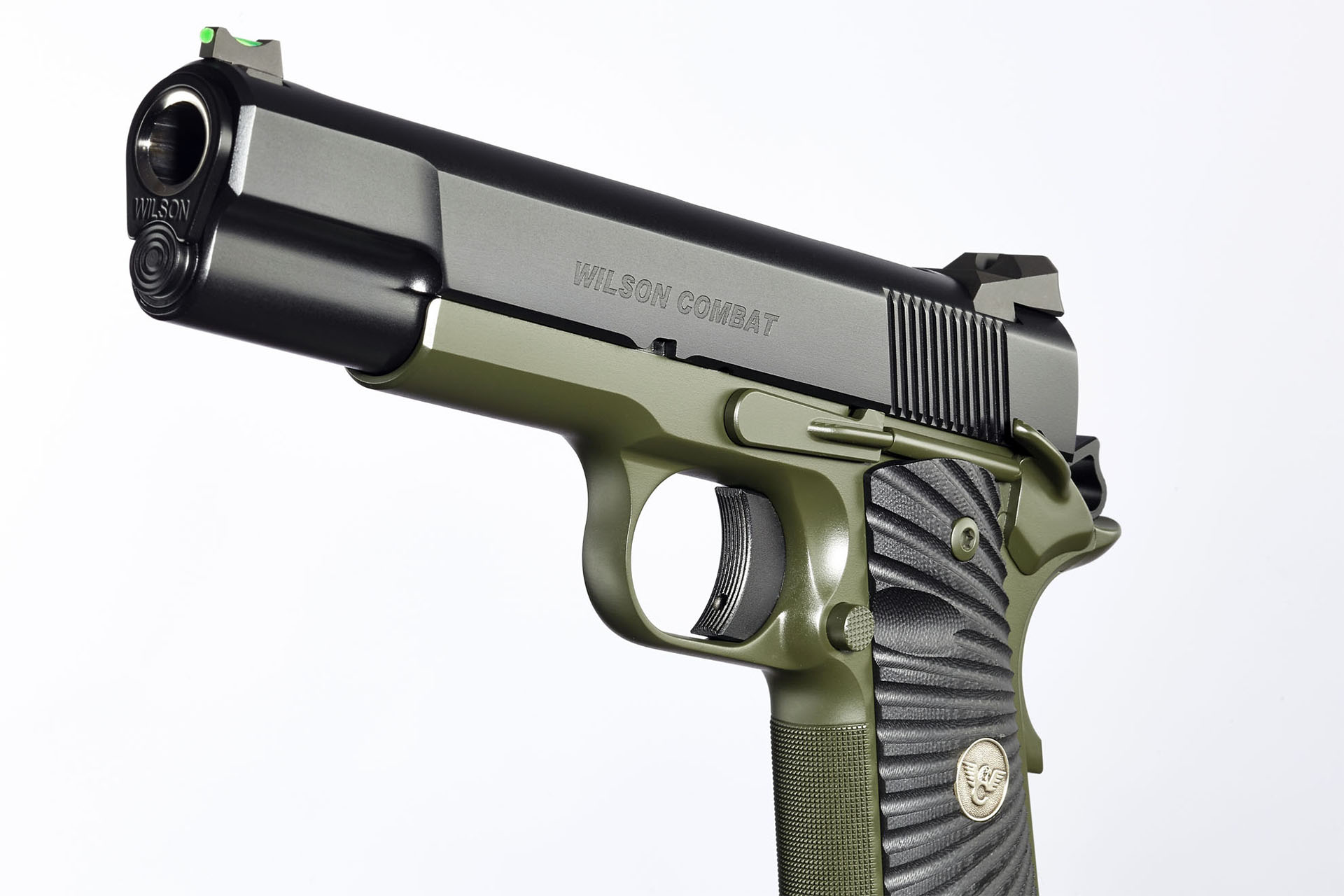 My 1911’s have been put away for quite a while now, so I felt a bit of nostalgia when I read that Wilson Combat had recently purchased Chip McCormick Custom. The acquisition helps to move Wilson Combat further ahead in establishing itself as a dominant force in the world of 1911’s. The company will be known as CMC/Shooting Star Industries as the transition takes place.

Chip McCormick has been know for years as the manufacturer of the best 1911 magazines and other 1911 accessories. Now operating in conjunction with Wilson COmbat, CMC/Shooting Star Industries will have an even greater impact on the 1911 world.

Business will continue as usual at CMC/Shooting Star Industries in Spicewood, Texas. while a new facility is constructed in Northeast, Texas.