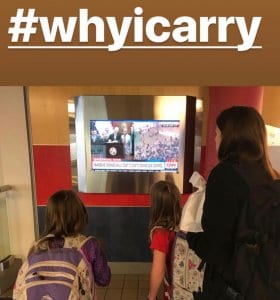 The renewed emphasis on restrictive firearm legislation has me feeling pessimistic. Many protestors and legislators may have good intentions, but they’re not going to take the time to consider why I carry a gun or why I’m such a strong proponent of the Second Amendment.

I know why I carry, and I’m comfortable talking about it.

I Carry For Self-Defense

I don’t feel the need for statistics to validate my belief in concealed carry. Instead, I rely on logic and reason.

If you really want to gain a clearer understanding of violence, set aside the time to learn from expert criminal psychologist, Dr. William Aprill. A few hours studying with William will clarify why many people are ignorant of the nature of violence and how prevalent the threat really is. 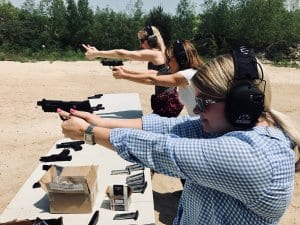 As a professional defensive shooting instructor, I also learn from my students. My students often share with me why they need to learn. It might be that the man that beat and left them for dead is up for parole, or the recent armed robbery that they survived.

When I hear the stories and see their trembling hands, I understand the potential for violence that we all face. Yet they are resolute and determined that they will never be victims again.

I Carry for the Defense of Others 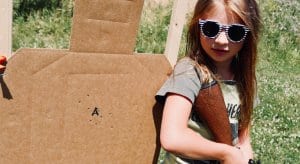 Third party defense is a legal and important aspect of our duty to the greater good and it is critical that we have a society that includes a group of people that are willing to get involved for the benefit of others. Third party defense is a complicated subject to understand and to navigate, however, when it is broken down to its fundamentals it is simple.

Very few of us are alone in the world and virtually everyone can think of someone that is worth defending. One of the great benefits of realizing the value of another human’s life is the fact that the motivation can transfer to any innocent individual. 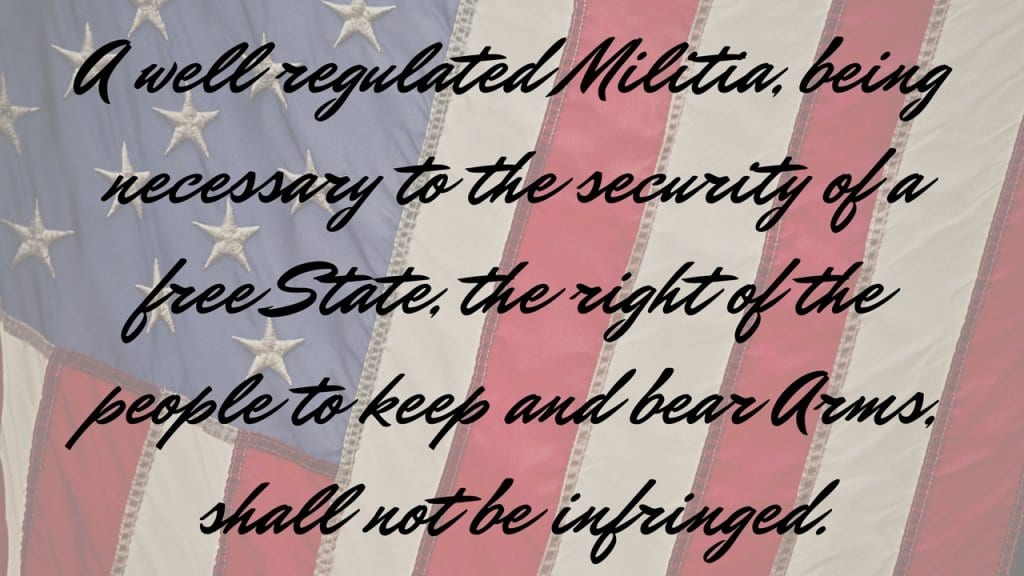 I Carry for the Second Amendment

There are twenty-seven words that protect our rights. Not just our right to keep and bear arms. These words protect all of our rights. I live those words to the extent the law allows every day and I carry to declare my support for the Second Amendment. 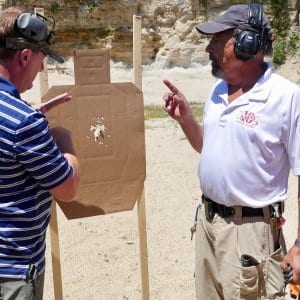 The United States of America was founded by a group of men determined to overthrow a tyrannical government through an armed rebellion. The men we rightfully revere as some of the greatest political minds the world has ever seen were traitors. They risked their reputations and their necks to motivate and lead a guerrilla army against the greatest military power in the world. Regular men. Farmers, printers, smiths, merchants, and children took up arms and defeated an army that quite literally ruled the globe.

It seems almost ridiculous to consider a modern day rebellion like we saw in colonial America. Ridiculous unless you consider the irony of the Revolutionary war.

The Second Amendment isn’t about hunting, or self-defense. Those 27 words are there so that everyday people have the tools they need to deal with tyranny when it rears it’s ugly head.

I Carry for Responsibility

There is something about the act of a law abiding citizen affixing a gun to their waistband that tends to remind them of their responsibility. 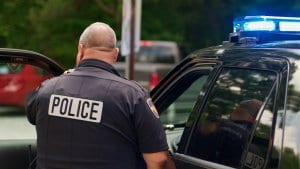 Carrying a concealed handgun isn’t terribly comfortable. It can be a significant inconvenience. Yet, when I consider the role that it plays in protecting myself and those that I love coupled with the reminder it provides as to my responsibility as a citizen, the frustrations of daily carry are significantly out weighed.

Benjamin Franklin is known for saying that “Those who sacrifice liberty for safety will have neither.”

Depending on others for your security is like a cat chasing its tail. The cat feels god about the pursuit, but knows deep down it is hollow. It may seem like you are safe, but it is just a feeling.

You are the only one that can be truly responsible for your safety and the safety of those that you love.

The fact that I carry provides a daily reminder that I have a responsibility for safety to myself and those that I love. 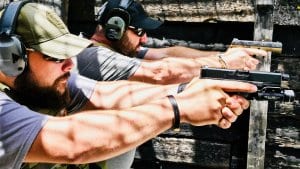 I Carry for Avoidance

Critics sometimes argue that people like me carry a gun because we are looking for trouble. I can tell you they couldn’t be more wrong.

I carry as a motivation for avoiding confrontation.

First, if I am involved in a violent encounter I could be injured or killed, even if I do everything right. If I have the option, I would rather avoid serious injury or death so as a result I work to avoid violence.

Next, If I am involved in a violent scenario, I could be held criminally or civilly responsible for the situation. If I use too much force, use it too soon, or for too long, I could be facing more trouble. This could result in criminal penalties including the loss of my freedom and/or civil penalties impacting the financial security of me and my family.

I carry a gun virtually every day and as a result, every encounter I engage in is an armed encounter. There are potential consequences of being involved in a violent encounter. Carrying my gun serves as a deterrent for becoming involved in any confrontation.

Why Do You Carry?

Our country is engaged in a fundamental struggle. Children are being manipulated to pull the wool over complacent eyes. We owe it to ourselves and to future generations to speak to our support of the Second Amendment.

I don’t believe my reasons for carry are special or unique, but they are mine. I hope they help you understand why I carry. Maybe my writing helps clarify why you carry. Most importantly I hope my thoughts provide a window into our world for those that don’t carry.

Why do you carry? 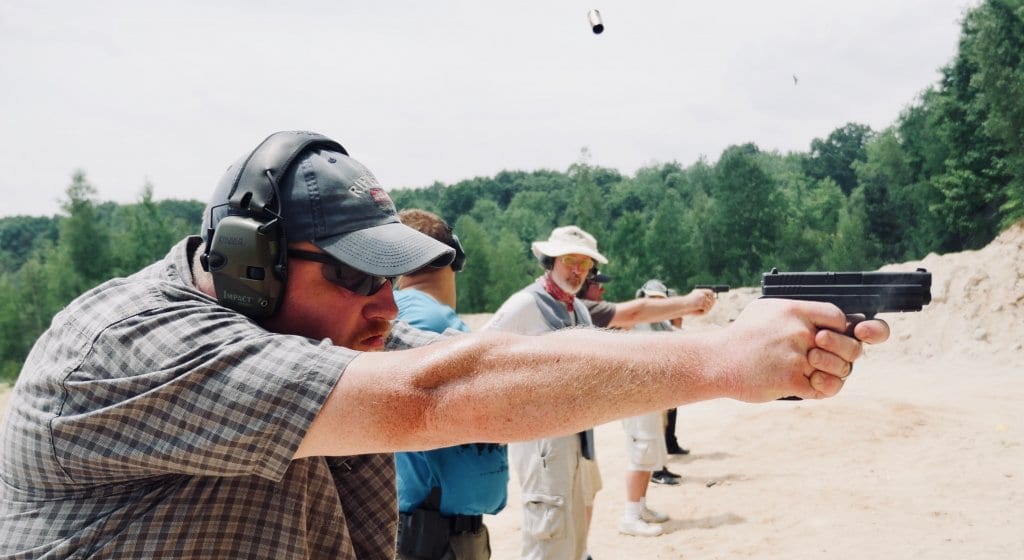