Why the 6.8 Remington SPC Cartridge Deserves Another Look 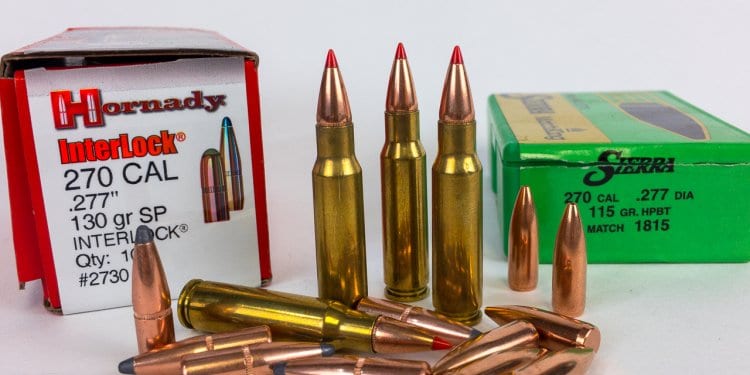 Can we agree that there aren’t nearly enough oddball cartridges on the market? I mean, really, there are only about 18.23 trillion different caliber options out there.

But seriously? As a ballistics geek and reloader, I kind of like that. Is there a law that says we can only have ten calibers and every new entry has to be demonstrably better than those using some vague and fluid judging criteria? Nah. I’m all for embracing diversity.

Some years ago, the U.S. Army Marksmanship Unit, United States Special Operations Command and Remington got together and kicked around ideas for a cartridge that would offer more stopping power than the light 55 and 62-grain bullets fired from a short-barrel carbine. The 5.56mm was designed to perform when it’s moving fast. When velocity drops from short-barrel use, it loses some of its effectiveness. Hence, the call for something with more punch. 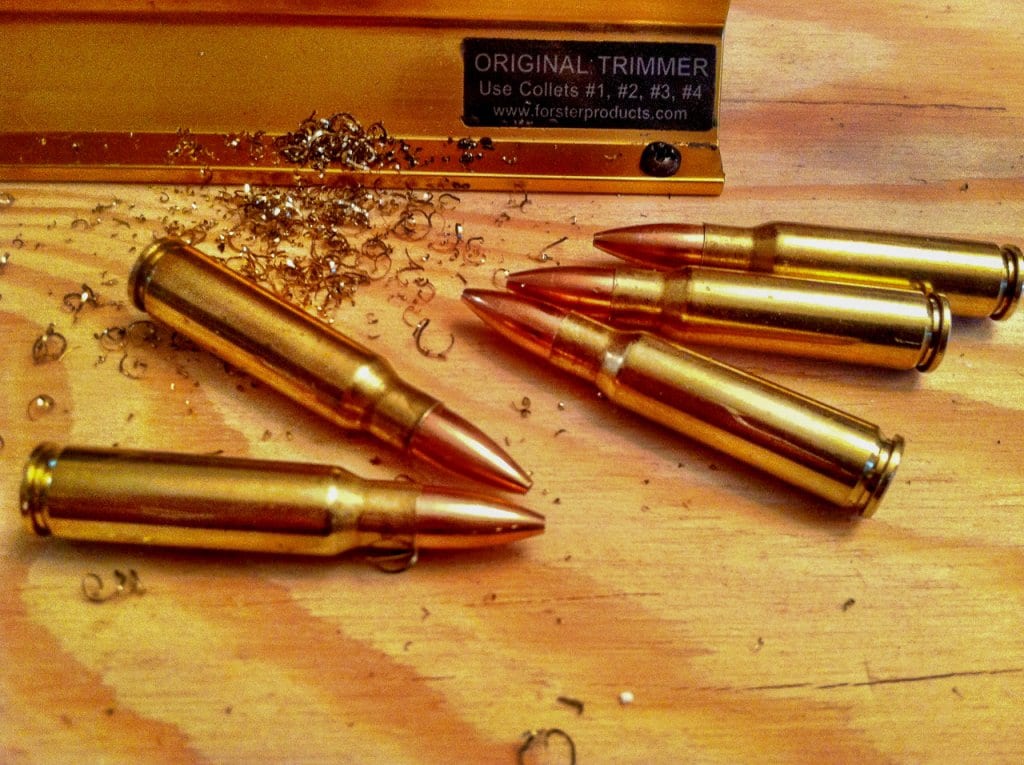 Enter a bigger, fatter, and heavier .270 bullet. The 6.8 SPC uses a standard .270 diameter projectile, so there are lots of existing bullets from which to choose. The case is based on the .30 Remington, so it fits in standard AR-type lower receivers. Due to the different bullet profile, the magazine needs to be tweaked for reliable function, so you need to use 6.8 compatible mags, but the exterior dimensions are consistent. With a barrel and bolt change, we’re talking about an AR-type rifle with significantly more stopping power at short to moderate ranges.

As long as one looks at the intended purpose, the 6.8 SPC is an interesting round. In the same magazine real estate, it packs about 25 rounds compared to 30 of the smaller 5.56mm cartridges, so it costs you five rounds of magazine capacity for 50% more kinetic energy per round. That’s an interesting trade-off I think.