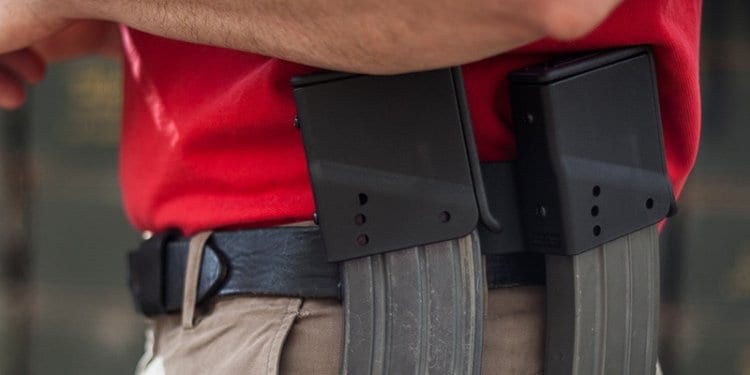 So why does having a magazine upside down in a Warfytr Down Draw Mag Carrier make a big deal?

Pure speed. The Mag Carrier design allows for expedient removal. You can twist the mag and pull down but it is simply faster to just sweep your hand back and rock the magazine out of the Mag Carrier. 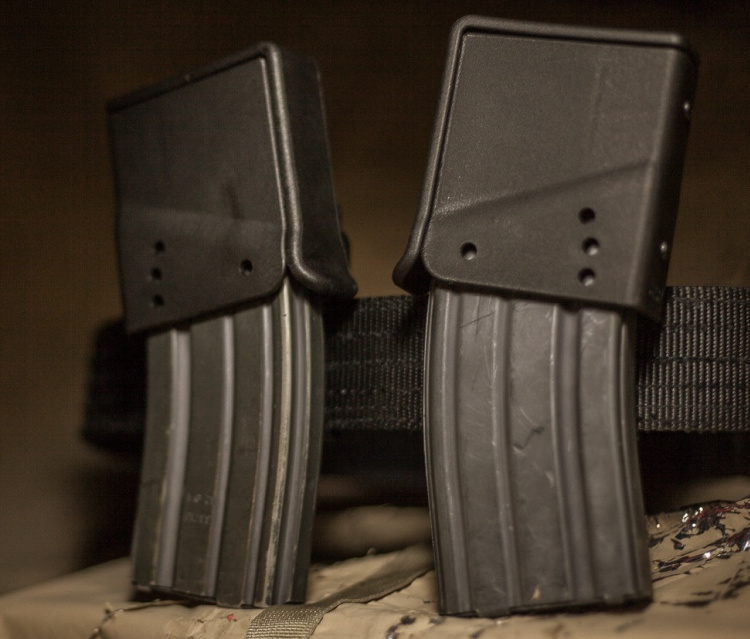 The Mag Carrier is 100% ambidextrous. The left and right sides are mirrored so you can remove the hardware and place it on the other side if you need to. 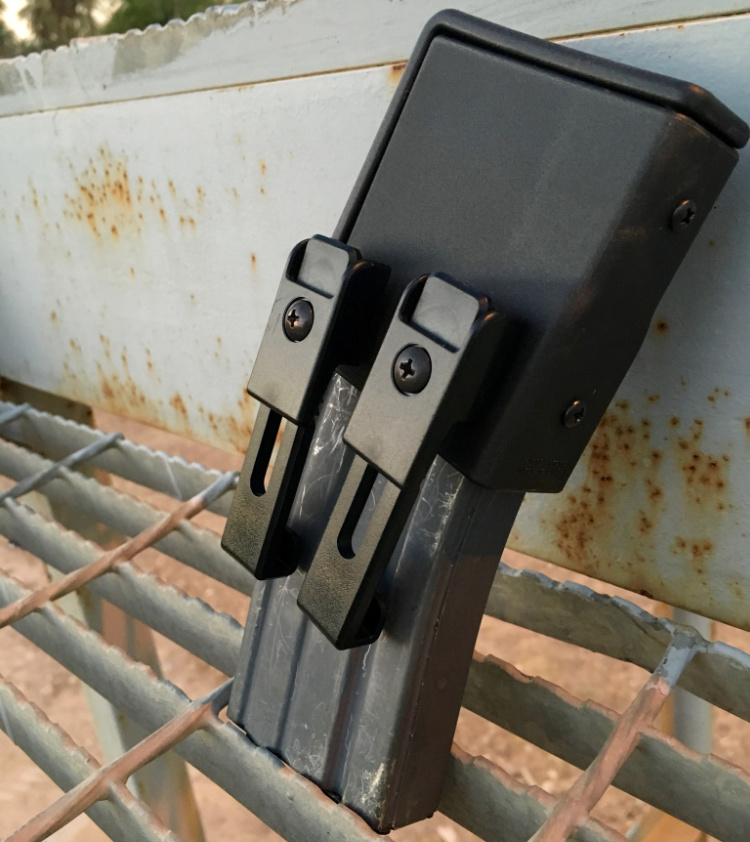 The Mag Carriers come with Warfytr‘s Cinch Hooks. Good for those who require MOLLE pouches, these are a self-adjusting belt clip that also works with PALS loops. They can accommodate up to a 2″ belt.

These Mag Carriers are magazine-specific. 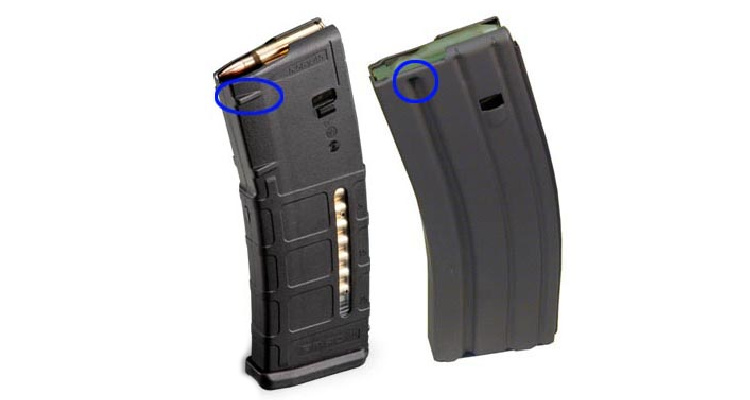 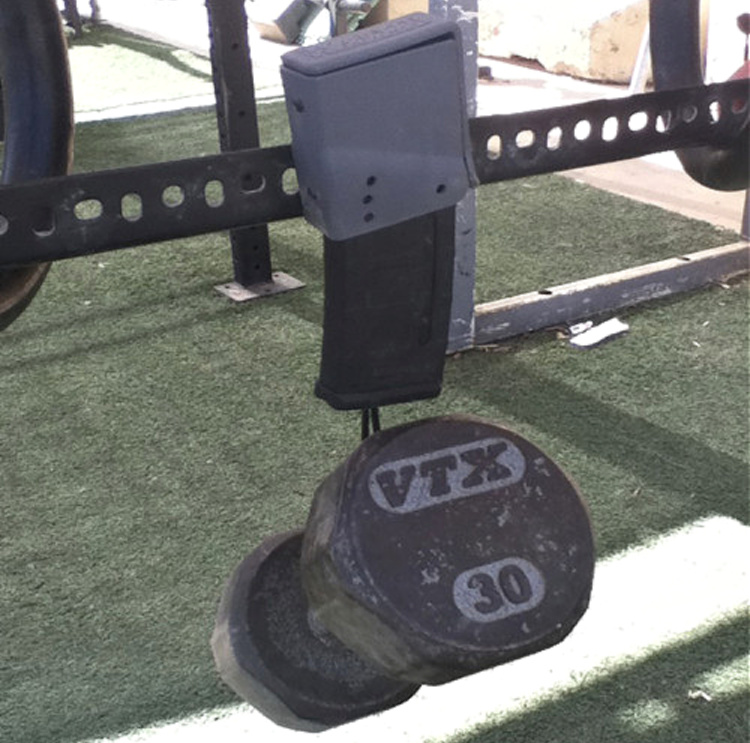 The locking mechanism of the Mag Carrier allows it to hold up to 30 lbs without the magazine dropping out.