My Uzi Weighs a Ton: A Cigar-and-Gun Pairing Guide 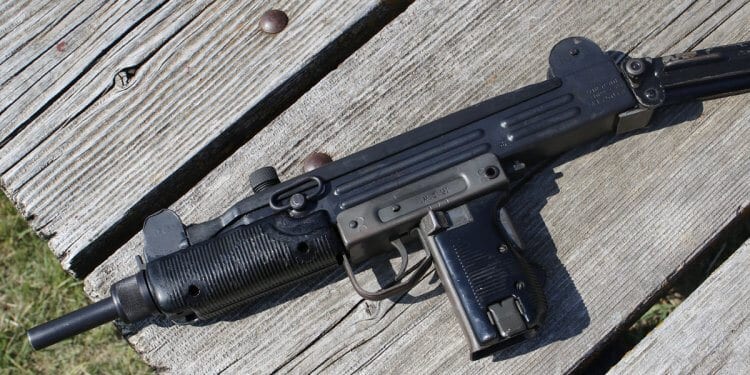 Other than the Thompson, is there a more iconic submachine gun than the Uzi? It has been in tons of Hollywood Films since the 1970s. The Uzi shows up in song lyrics, cartoons and just about everywhere else it can in our Popular Culture. There is even a Uzi cigar. Maybe it is the name Uzi that has led to it becoming so iconic. The word Uzi just sounds cool, almost as cool as the Uzi looks. 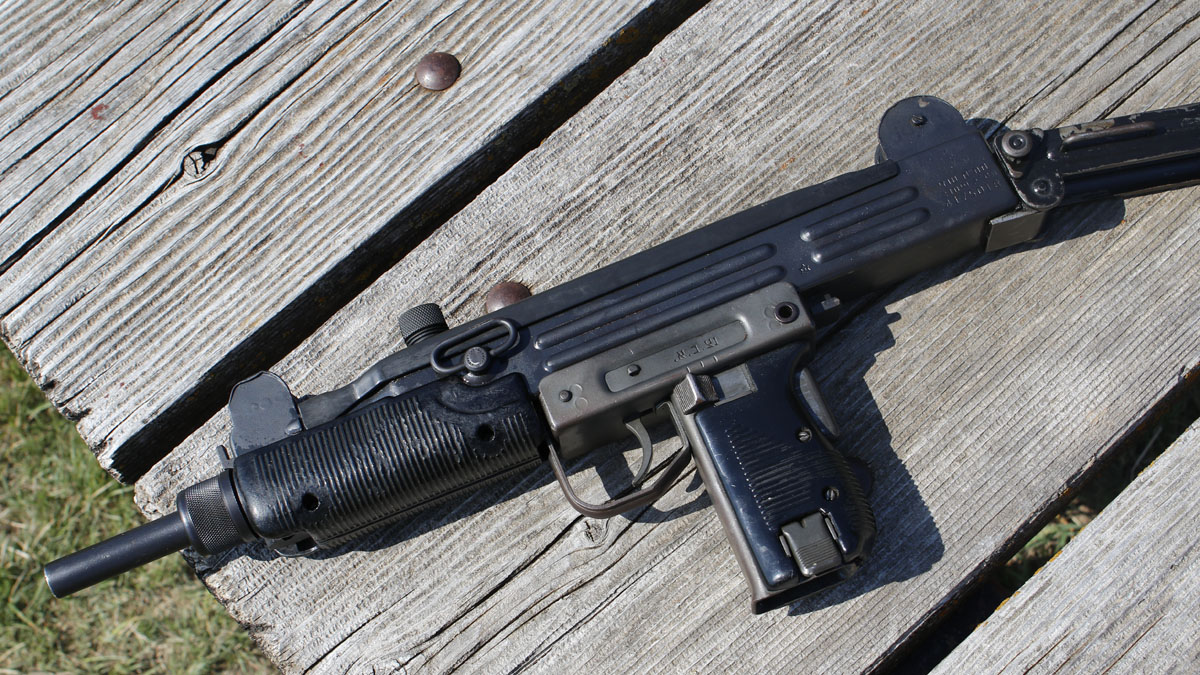 Thanks to the Gun Control Act of 1968, not many of us will have the pleasure of shooting, much less owning, an Uzi. So let’s take a look at what the Uzi actually is and where it came from.

The Uzi was designed in the late 1940s Major Uziel Gal for the Israeli Military. It was first brought into service by the special forces in 1954 and was issued to Israeli troops by 1956. It’s primary use was as a personal defense weapon for rear-echelon troops and as a light submachine gun for infantry units. The Uzi has seen widespread use in military and police forces all over the world. With a total production of more than 10 million, the Uzi has the distinction as the largest selling submachine gun ever made. 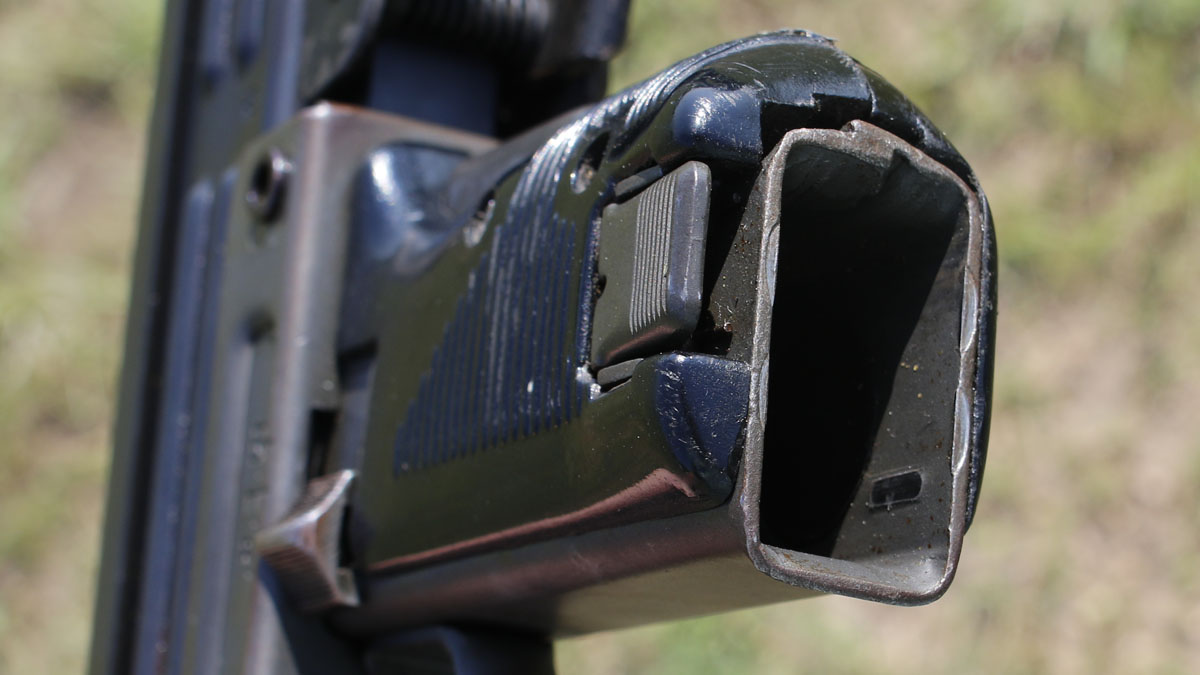 Stamped steel, even in the grip.

The Uzi is an open-bolt, blowback operated design. It was one of the first machine guns to use a telescoping bolt design. This feature allows for a small, compact weapon that has the magazine in the pistol grip. The Uzi is also mostly manufactured from stamped sheet metal and has few moving parts. This construction style makes the Uzi inexpensive, and both fast and easy to manufacture. 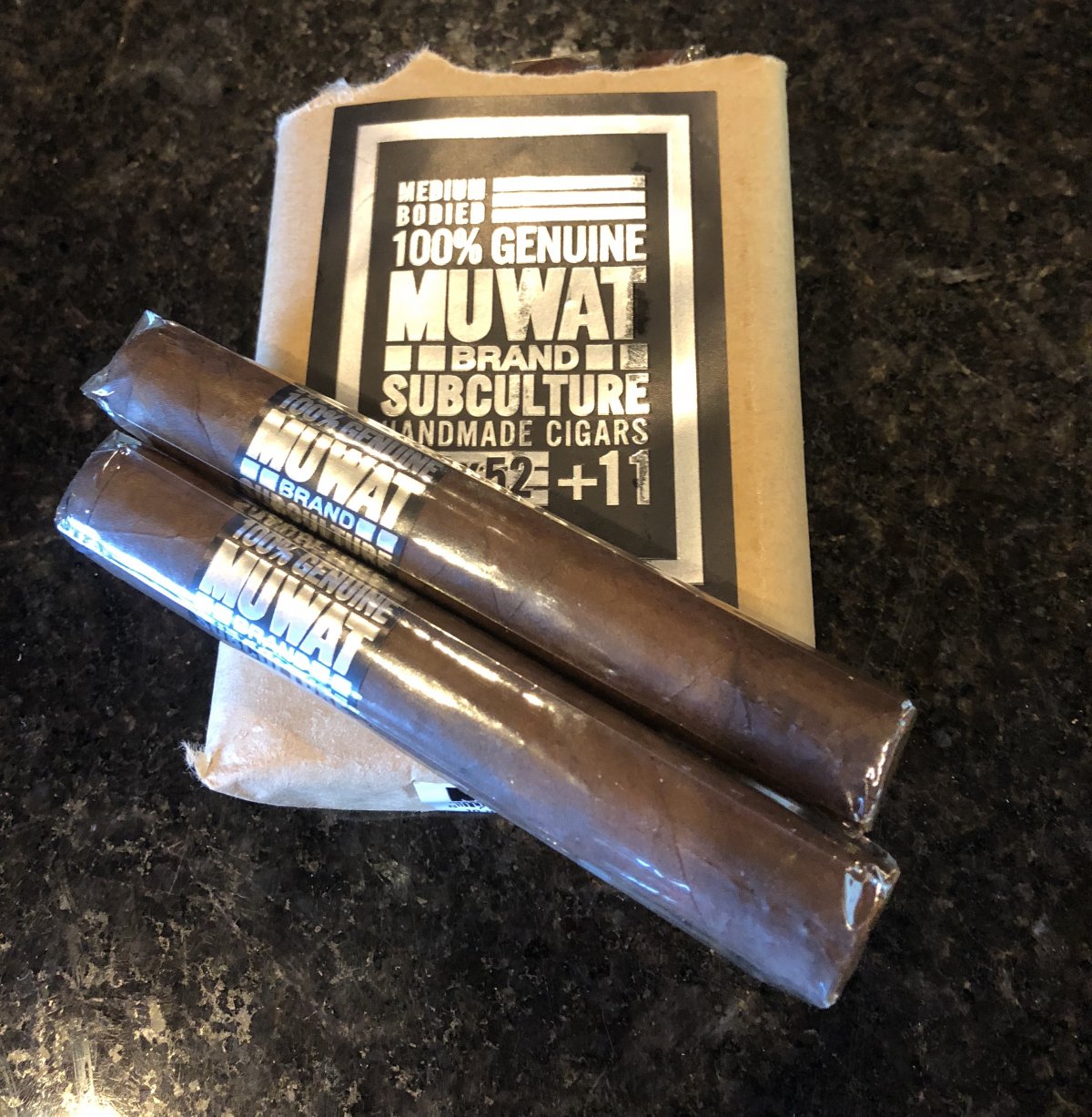 Not as heavy as an Uzi.

Drew Estate makes a cigar called My Uzi Weighs a Ton (MUWAT). The name for this cigar comes from the Public Enemy song of the same name, “Miuzi Weighs a Ton”. Drew Estate is known for their line of infused cigars called Acid, but they do make a number of more traditional cigars. The My Uzi Weighs a Ton is one of these. The MUWAT uses a San Andreas wrapper over a Connecticut binder with filler tobaccos of Brazilian Mata Fina and Nicaraguan.

Shooting Notes: 600 rounds a minute of full-auto 9mm. The recoil is mild and the “rise” is minimal due to the barrel being off axis, low, on the bolt face. Still–get a good grip.

Tasting Notes: This is a medium to full bodied cigar,  yet like the Uzi itself, it is well-balanced. There are notes of earth, leather and pepper along with a dark cocoa sweetness as a counter point. 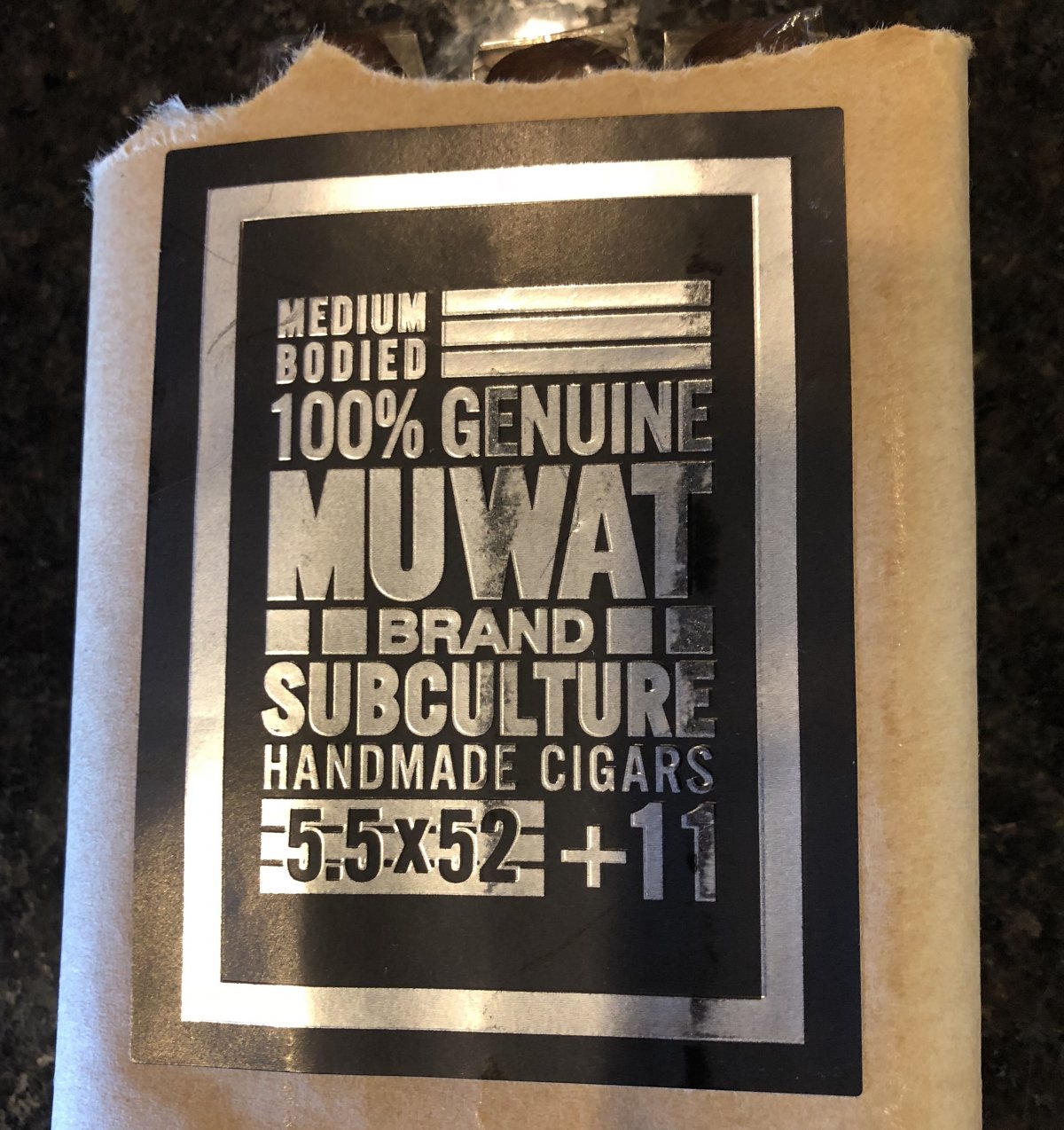