UZI Mags In a Scorpion Evo3? 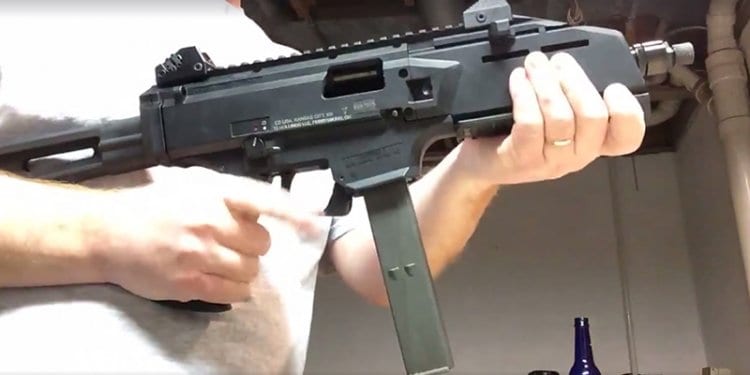 The CZ Scorpion Evo 3 magazine has a black cloud hanging over it ever since the gun came out last year. There have been a number of examples where the magazine feed lips have cracked. According to some owners, the feed lips did not crack from dropping them. But they cracked after some time using them. The issue has been addressed by CZ USA and they are willing to replace the bad magazines. Even if they didn’t, the magazines only cost $20 to buy them brand new. I would understand someone being upset buying a $60-$100 magazine and it not working or breaking quickly.

Anyway, some clever people have been tinkering with UZI magazines and making them work in the CZ Scorpion. This person has made 3D printed shims that he adds to the UZI mag to make it fit the Scorpion mag well and lock into the mag catch. 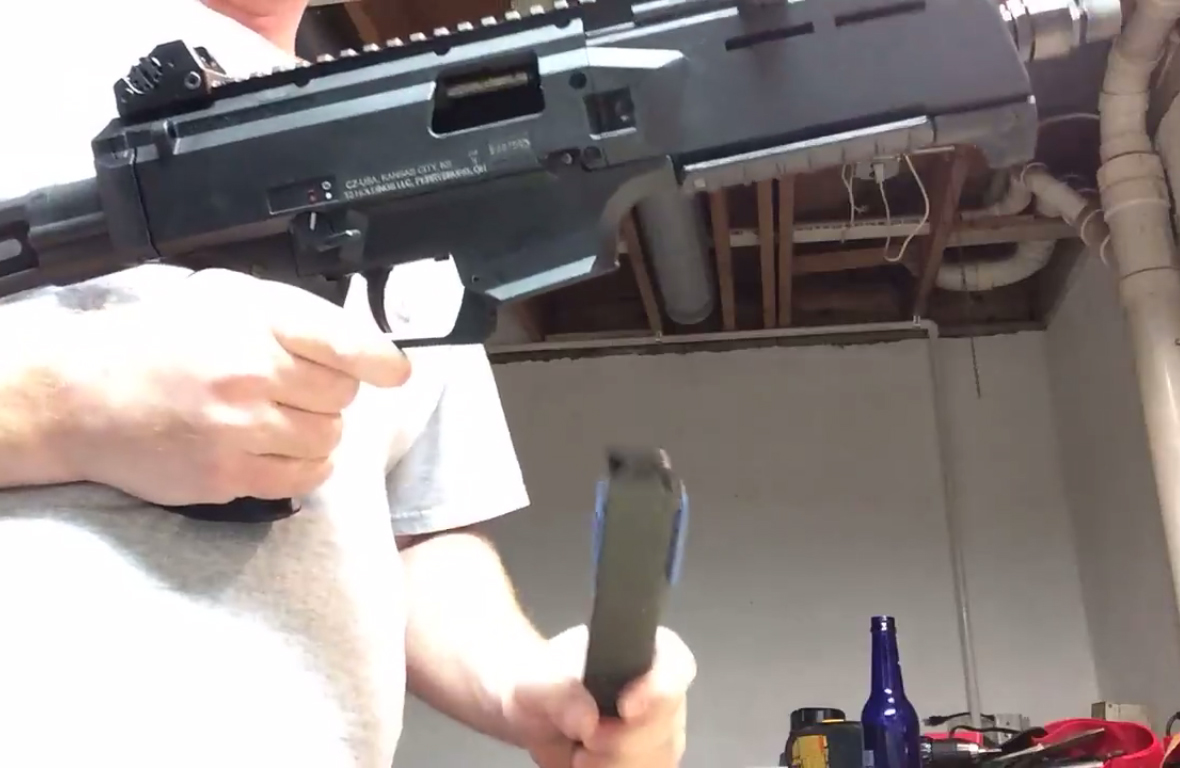 Another clever person has taken an UZI magwell and has been working on modifying it to fit into the scorpion. 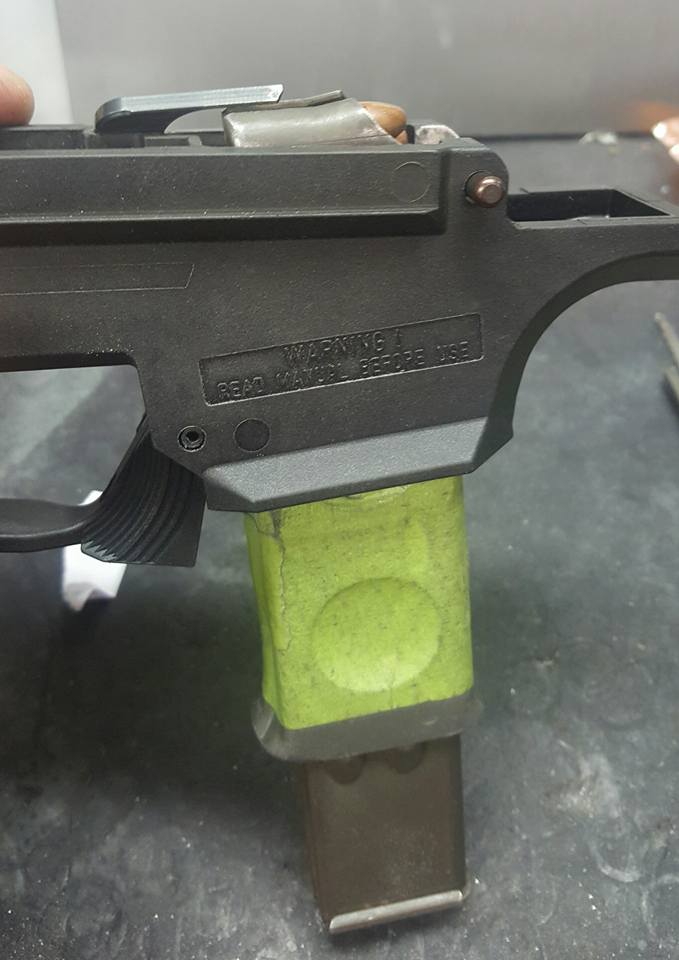 The first method seems the least headache. With the modified UZI magwell, you will have to use the UZI mag catch/release. Whereas the first method you are still using the same mag release on the Scorpion so you do not have to change how you use the gun.