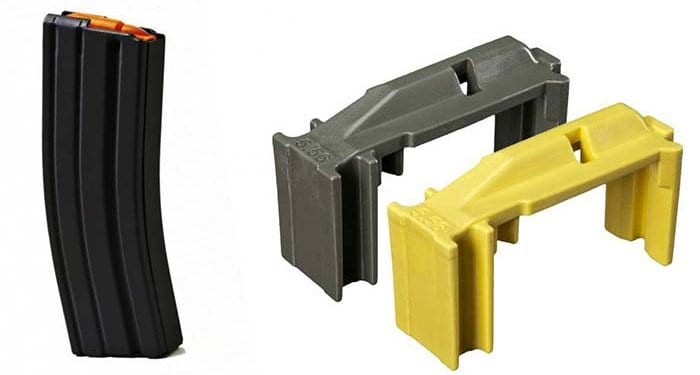 Magazines for the AR-15/M-4 platform are a topic of great debate among shooters. Some people swear by USGI style magazines, while others curse them. This debate has led to a situation where it seems everyone and their brother is now making AR-15 magazines.

In a lot of ways, the competition is good. Competition leads to innovation and better prices for the consumer. However, it can also lead to confusion as the buyer doesn’t know what is the best magazine for his or her need.

Well, the good news is most of the modern magazines being made are reliable and affordable. So, it is hard to get it wrong.

However, I don’t think there is anything wrong with wanting to use USGI magazines. In general, I’ve gotten very good service from most of them. But, that doesn’t mean they are perfect.

There are two very easy ways I have found to improve the USGI magazines that I have in my possession. The first way is to upgrade the follower, and the second way is to change out the floor plate. Here’s what I do…

The follower in the standard USGI magazine has always been a source of concern for many shooters. Over the years, the US military has altered the specifications for the follower. Each of the new specs gets its own color to help people sort out which is which.

For me, I’ve had great luck solving any reliability issues by using the Magpul Enhanced Self Leveling Follower. These followers are true anti-tilt followers that are slick as hot butter when running in both aluminum and steel magazines. If I plan on using the magazine for anything serious, be it home defense or hunting, it gets a Magpul follower. 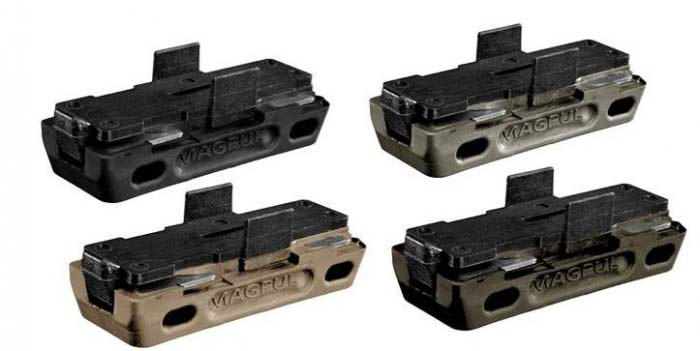 On the other end of the mag, I like to run Magpul’s L-Plate for USGI magazines. These floor plates replace the normal one and add a base pad that cushions the body when the empty magazine is dropped from the rifle.

Additionally, there are a pair of holes in the cushion that allow the shooter to tie paracord to them. I’ve known a few people who do this to make drawing the magazine from a pouch easier. The L-Plates come in a variety of colors and are very affordable for what they are.