Upgrade Your Magazines with SMARTMAG SMART-FOLLOWER 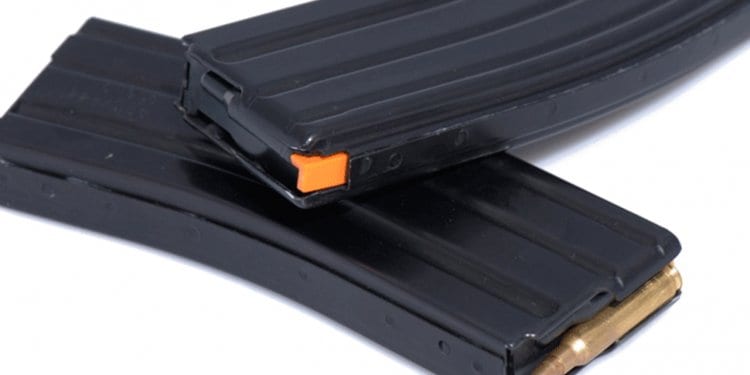 Glock shared this video on their Facebook page. It is the Glock compatible SmartMag. The SmartMag locks the slide back (or in the case of a semi auto rifle, the bolt) while there is one round left in the magazine.

Here is the promo video of the R6 SmartMag.

WHENEVER you have a bolt lock, you will have one round left. Then,

Drop Bolt on the last round in your mag.
Drop the now-empty mag.
Find and insert a new mag.

I feel like this is just shifting the order of a reload. Here is a traditional reload:

One issue I have with the SmartMag is that it does not take the closed bolt into consideration. I dislike inserting a full mag on a closed bolt or slide. Sure you can download a round or two in your magazine to aid this but that defeats the purpose of a full mag.

So besides their own R6 SmartMag, they have SMART-FOLLOWERS that you can get soon if you wanted this premature slide/bolt lock feature for your Glock magazines, PMAGs, and USGI mags.

Below is the Glock SMART-FOLLOWER. It is a modified follower with a taller shelf that activates the slide lock on the second to last round. 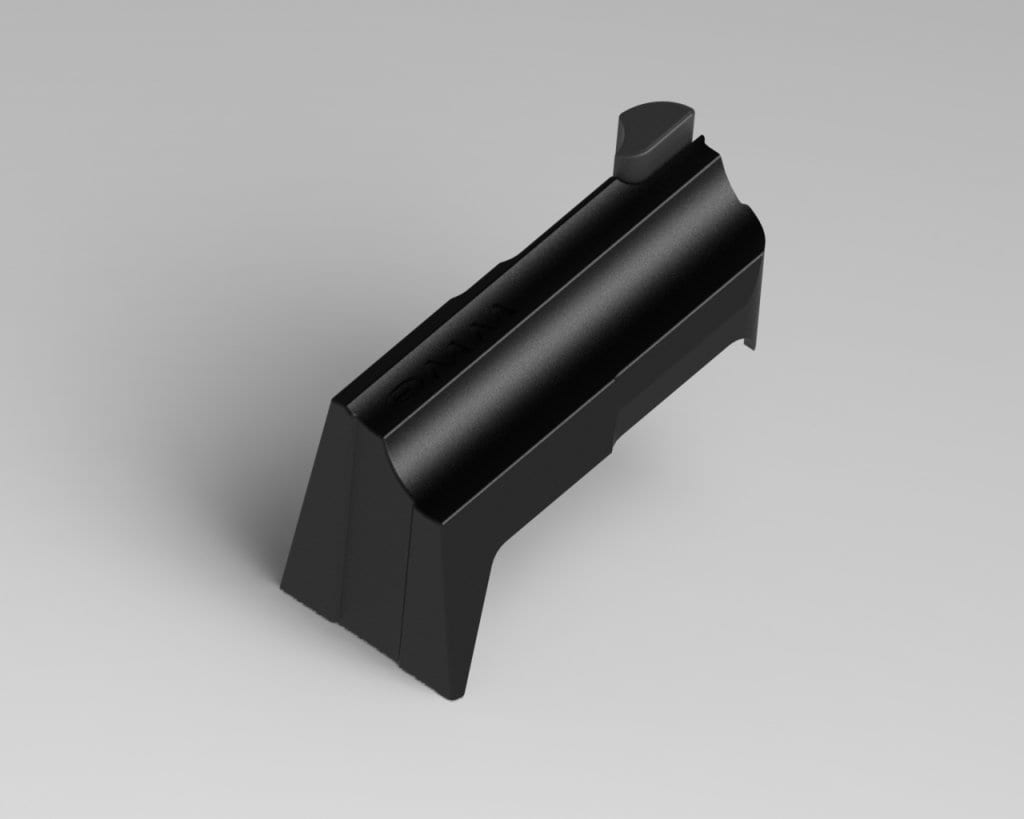 Below is the PMAG SMART-FOLLOWER. 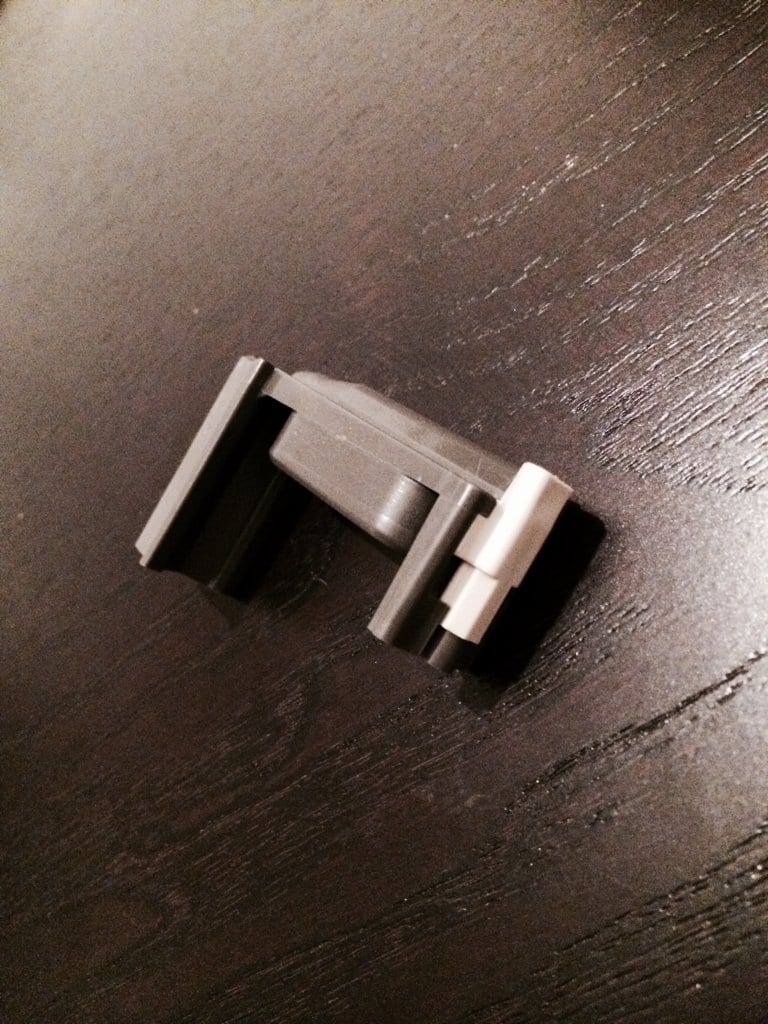 The USGI SMART-FOLLOWER shows a little more of how they work. Simply making the tab, that pushes the bolt lock, taller is not the answer. The follower has to push the bolt lock while there is still a round in the chamber. But then it has to be able to move back down so the bolt lock can be released, thus chambering the last round. 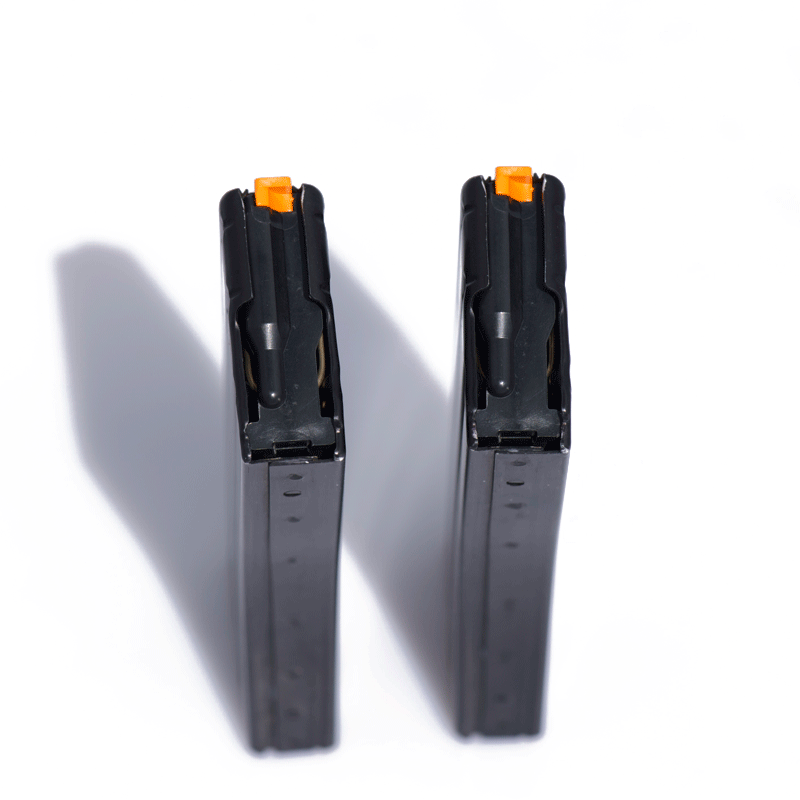 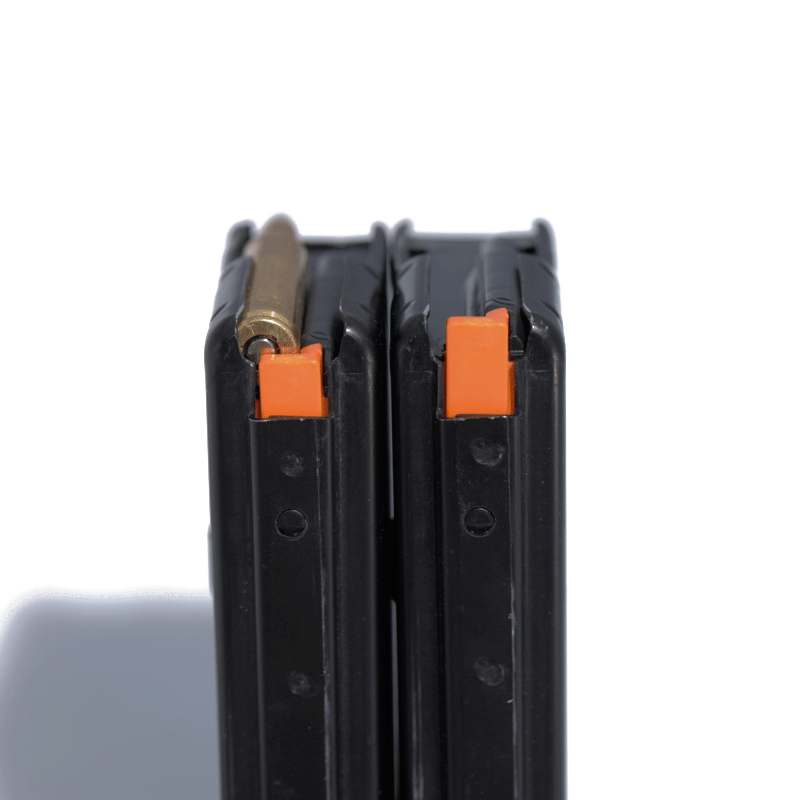 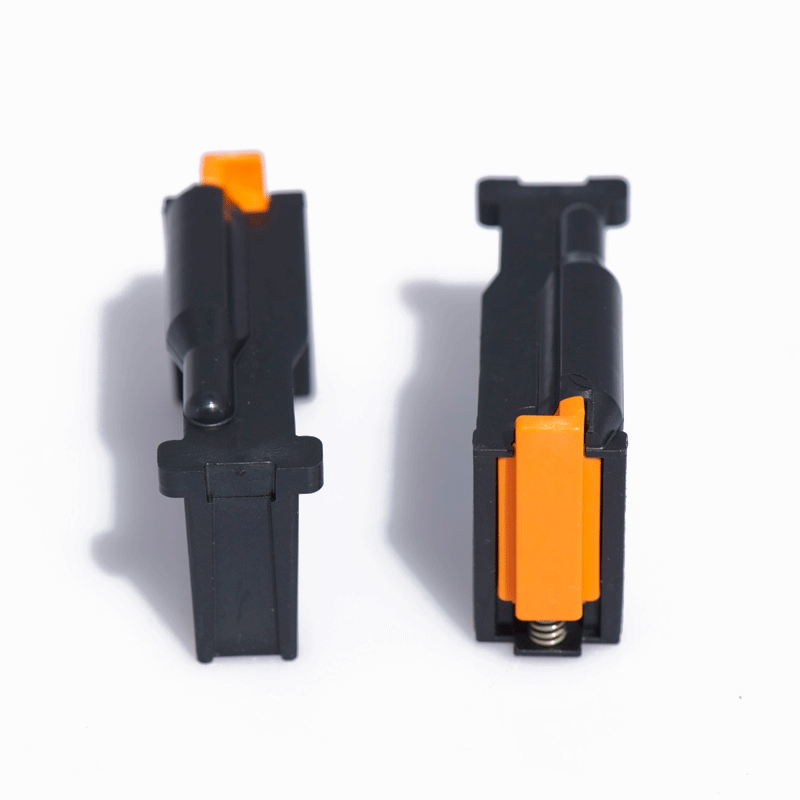 SmartMag states that you no longer need to look into the chamber when the bolt locks back. Rather use their SmartMag and you don’t need to bother looking anymore.

Another advantage, and the reason it has been called a “SmartMag”, is the active feedback the weapon gives you when you hit the bolt release. If you hear the snap of the bolt drop, you now know that it was the last round being chambered. If, on the other hand, you do not get any sound-feedback from the bolt, then it can only be a malfunction and not a bolt lock. When this occurs, your hand will be at the bolt release/bolt stop. Right where you need it to be in order to take care of the problem. Meaning, with SmartMags you will able to start problem solving faster, without having to visually identify why the stoppage has occurred.

I do not feel like this is any faster than looking into the chamber. You are simple trading one off one action for the other. While I tend to look into my chamber after every last round or dead trigger, it is just something I do on habit. You can always skip that process and continue reloading.  According to SmartMag’s statement above, you can problem solve faster without identifying the problem. However therein lies the problem. How can you solve a problem if you don’t know what the problem is since you didn’t look to identify the problem? Remember the saying about assumptions? You will waste more time problem solving a problem that doesn’t exist because you assumed what the problem is. Better to take the time to look and know the problem so you can star problem solving correctly.

Right now the SMART-FOLLOWERS are on preorder. The Glock followers are $12.95 while The PMAG and USGI followers are $14.95 each.  I am not sure this is a great product. For the price of these followers you could buy more magazines and you would not have to retrain your reload.