Other blogs are reporting that Sig will likely make a statement on the situation soon. While the evidence we have points to a drop safety issue, we are anxiously waiting for the details to be presented from Sig and DPD to help us understand what this “defect” is.

8/01/17: Modern firearms are not supposed to fire when dropped.  However according to a reliable source within The Dallas PD a Sig Sauer P320 had discharged after being dropped. This lead to a temporary removal from the approved carry list. Below is the statement from the Dallas PD. 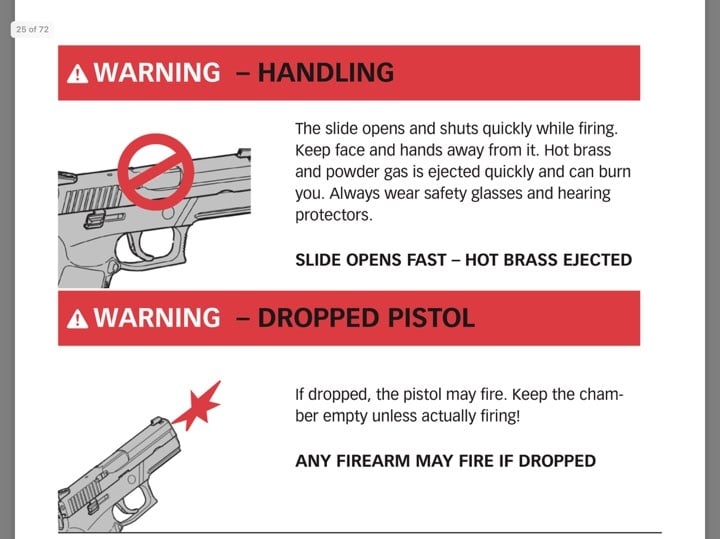 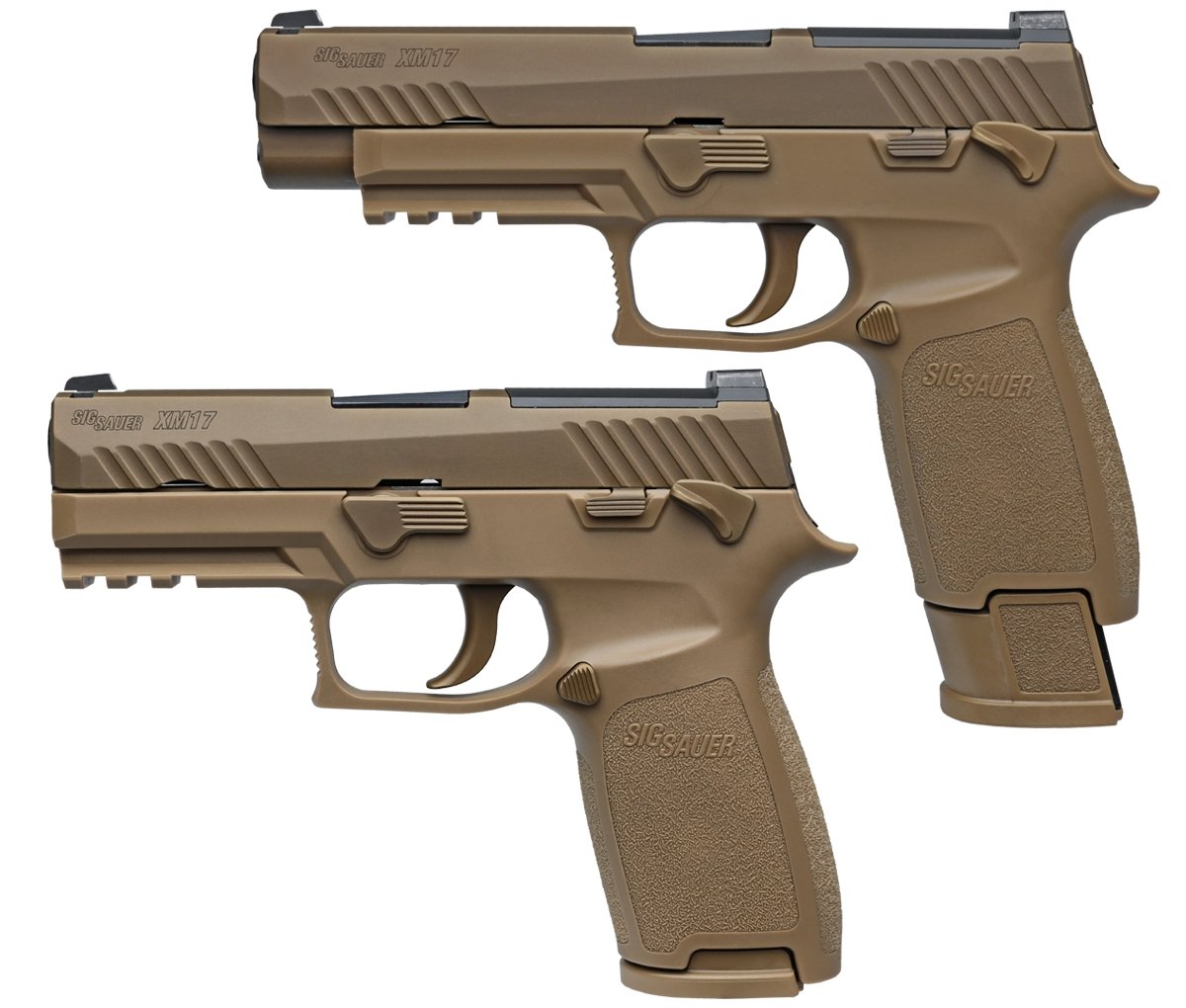