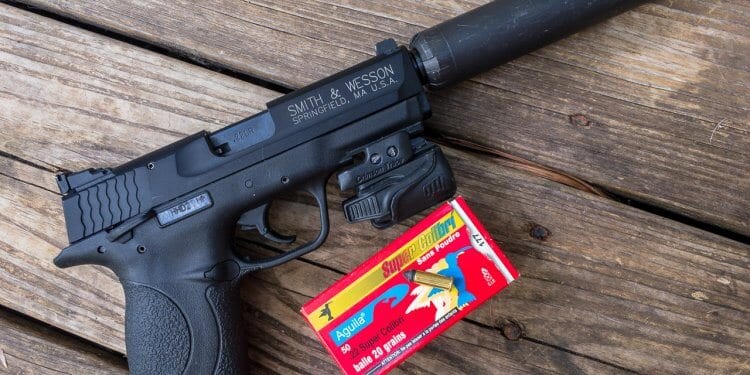 I live in an area that marketing-savvy realtors would call “scenic wetlands and natural marsh habitat.” Most other people call the gooey area behind my house a swamp.

I love it because of the quiet, the natural sounds that don’t even require an electronic sound machine, and variety of wildlife I can watch from my back porch. The only drawback is that some of the more entitled critters seem to think that it’s their natural right to move into my garage and gnaw holes in the ceiling so they can move in and procreate while eating fiberglass insulation. Not my idea of a fun date, but they are at the bottom of the food chain for a reason.

Over the years, I’ve experimented with a variety of ways to deal with these beast-lets including traps, poison, and air guns. More recently, I’ve stumbled on the ultimate e-rat-ication tool. A Smith & Wesson M&P 22 Compact outfitted with a SilencerCo Sparrow suppressor. That’s pretty good on its own, but what really makes this combo shine is the choice of ammo. 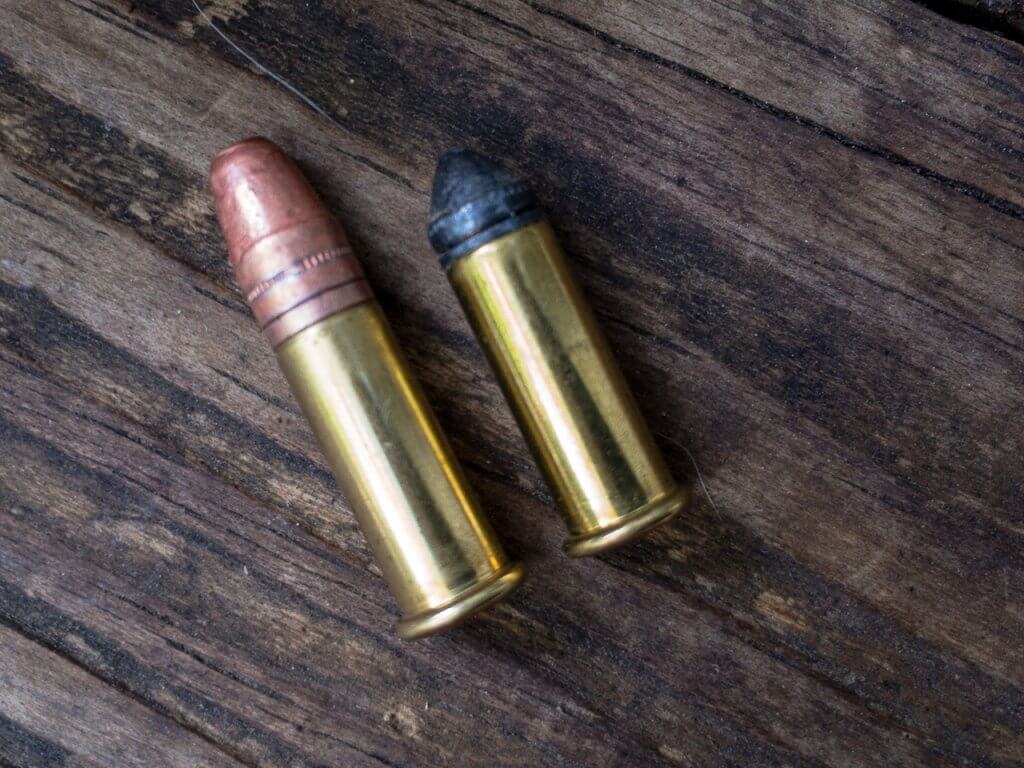 For some applications, even the .22 rimfire is too much bang. The Super Colibri (right) fires using only primer compound – no powder.

Living in a populated area, the neighbors tend to frown upon the use of .22LR even though it’s pretty darn quiet when suppressed. With 40-grain weight and 1,000 fps (give or take) velocity, those projectiles can still sail through things and break the property boundaries if one isn’t careful.

M&P? It is all about the ammo.

Here’s the solution to that problem: Aguila Super Colibri. These little gems look like regular .22s with a few exceptions. The bullet is smaller and pointed, weighing just 20-grains. Inside, there is no powder, just the rimfire primer compound, and the overall length is far less than a standard .22LR cartridge. The result is that they fire from my M&P 22 Compact pistol somewhere in the 300 feet per second range. The light bullet combined with no powder bang and low velocity means two things. Uber quiet and low penetration on everything except rodent hides. 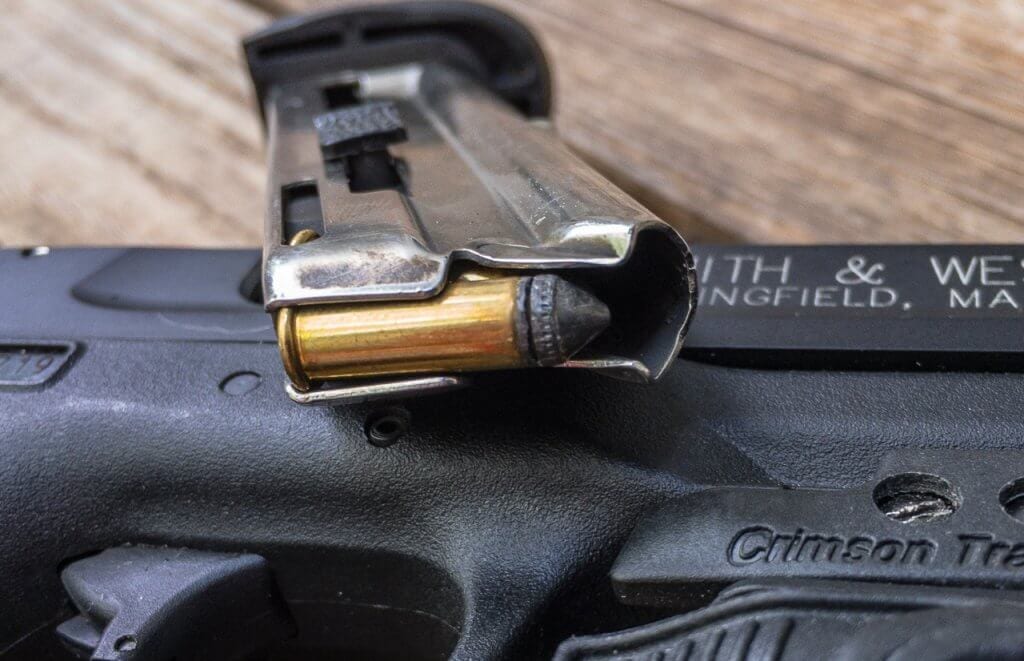 While short, the Super Colibris do work in the standard magazine. You have to manually cycle as there’s not enough pressure to run the action.

Due to their unusual shape, the Super Colibris feed a bit oddly into the magazines of the M&P 22 Compact. They work, but load with care as you’ll want to place them in a reasonable position with the primer towards the back. Because they’re shorter, they can move around a bit otherwise. The other “cost” is that they won’t cycle the semi-automatic action. That’s OK. If I wanted, I could always use a Ruger Single Six revolver, but the main goal here was silence, so I’ll happily make the trade-off of manually cycling the side. Besides, using a pistol allows attachments of lights and lasers, both of which amplify the e-rat-ification capabilities of those nocturnal pests.