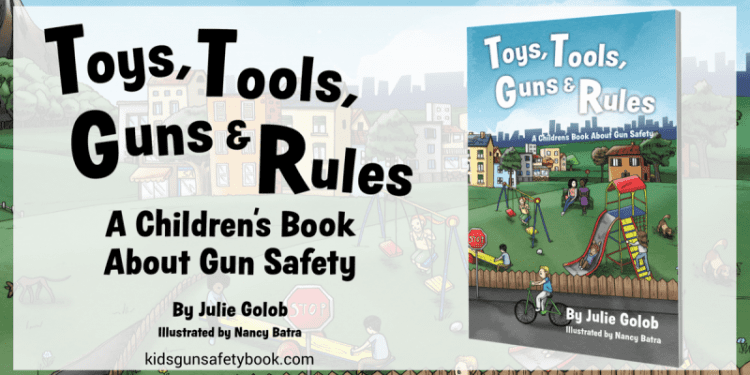 As a professional defensive firearms instructor I feel strongly that there is no gun related skill that I can teach which is more important than gun safety. Guns are inanimate objects, yet somehow every year there are tragic accidents with firearms. These accidents have consequences that range from serious injury to death. What I find most difficult to swallow about accidents with firearms is that the vast majority of gun accidents are completely preventable.

It seems like a monumental task, but I don’t think that is the case. The answer is the same for guns as it is for fire. Or kitchen knives. Or power tools. Or swimming pools. Or crossing the street. Or dealing with strangers. Or driving a car.

Just like guns all of these events and things have the potential for both positive and negative outcomes depending on the situation and just like guns, the entire list is a common part of many Americans’ lives. We don’t live in fear, instead we work to diminish the likelihood of negative outcomes through education. 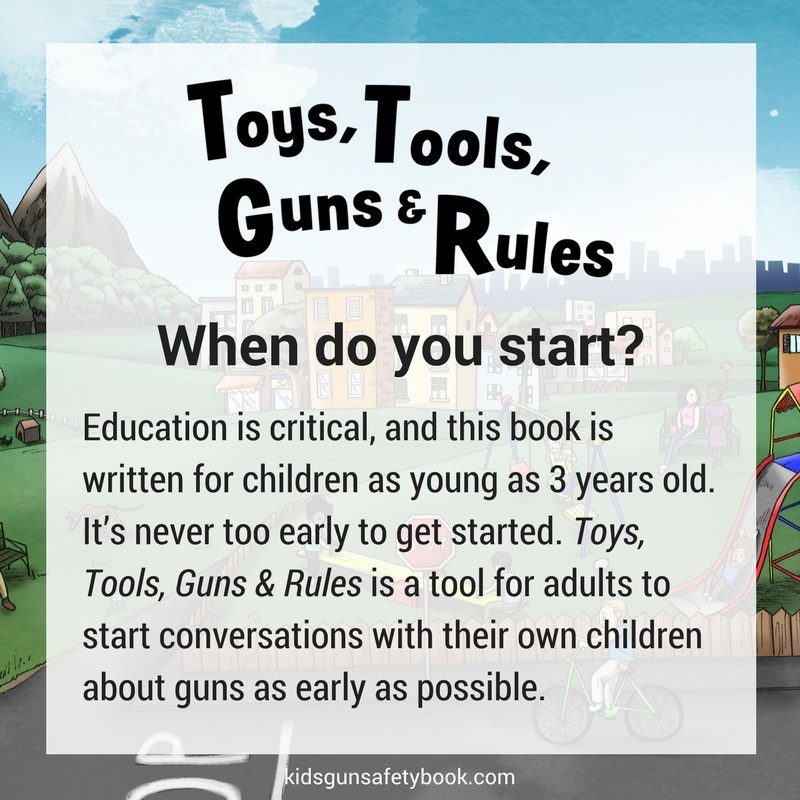 It is that last part where guns tend to stand out in American society. A great number of Americans are not educated in gun safety like they are in fire safety. Instead of addressing gun safety head on, it is swiped under the rug and avoided even though guns are a regular part of the lives of millions upon millions of Americans.

Julie Golob has been working to change things when it comes to gun safety education. Her most recent effort is an impressive one and it is carefully designed to address the issue from both ends of the spectrum.

Julie just released her latest book, Toys, Tools, Guns and Rules on Amazon. The book is available in paperback for $9.99 and as a Kindle ebook for $7.99. In the short time it has been available the book has shot to the best seller list taking the #1 spot on Amazon in the category “Children’s Safety.”

You can read the official press release on the book here.

Julie was kind enough to send be a digital copy to review before the 12 paperback copies I ordered arrived. The review is in-depth and includes impressions from my two children. Read it here to learn more about the book, about the author Julie Golob and more.

What is Toys, Tools, Guns and Rules?

Toys, Tools, Guns and Rules is a children’s picture book authored by Julie Golob and illustrated by Nancy Batra. Julie’s website does an excellent job of helping folks to understand her four fold purpose with the book:

In my opinion, Golob hits these targets and many more in her book written for children ages 3 and up. Toys, Tools, Guns and Rules is written as much for the adults as it is for the kids as the book includes extensive support materials designed to help adults begin the gun safety conversation with their children regardless of the adults experience level with guns.

Julie is intelligent and this shows in how she built Toys, Tools, Guns and Rules. The ideas in the book are simple and they are laid out in a way that is easy to understand. At the same time Golob has layered in some complex concepts that people in general and firearms owners in particular need to explore.

Golob doesn’t take the easy way out by writing to appease gun advocates. Instead, she takes a realistic look at gun safety through a logical comparison between tools and guns.

Here is the gist:

Toys are for pretend and tools are for adults to get jobs done. Tools aren’t toys. A gun is a tool for many grown-ups. Just like other tools, guns have rules to help keep you safe.

I love the comparison for several reasons. First off, it is simple. It isn’t a difficult jump to understand that guns are tools for hunters, law enforcement, military, armed citizens, just like the hammer is a tool for a construction worker. 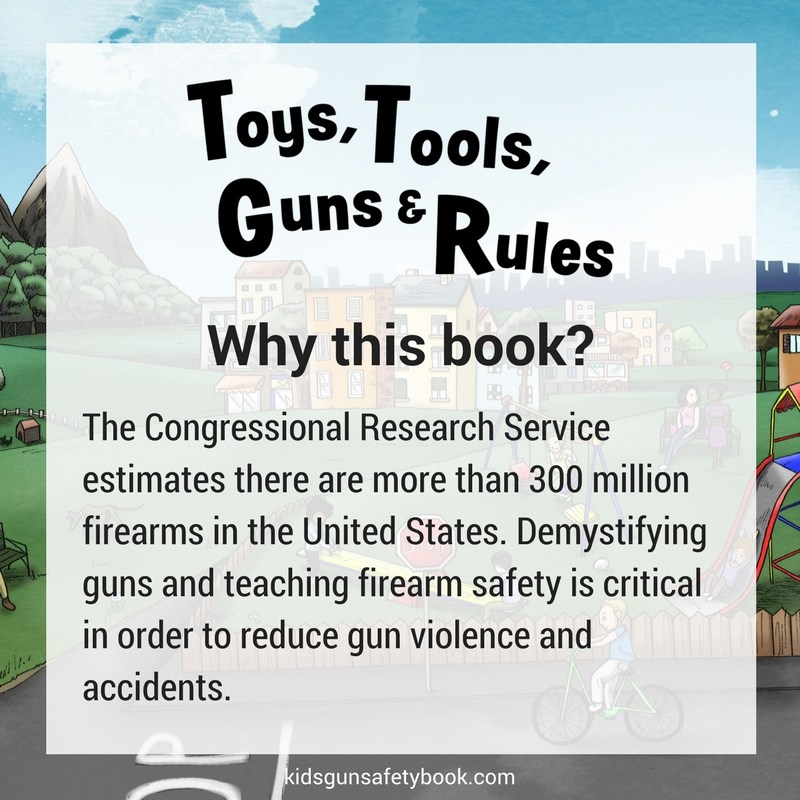 I also appreciate the fact that the comparison puts guns right where they belong. Instead of waving the Bill of Rights and declaring runs into a special classification, Golob connects guns with other dangerous tools. This doesn’t make guns bad as some people might declare, instead it makes them normal. Tools can have positive impacts on our lives and they can have negative impacts on our lives. It all depends on how they are used. The same is true for guns and the sooner we make that connection the sooner we bring logic to the table in the gun debate.

Many people avoid discussing guns and gun safety because of irrational fear. When we draw a parallel between guns and other tools that people do understand we make more than an connection. We make progress. 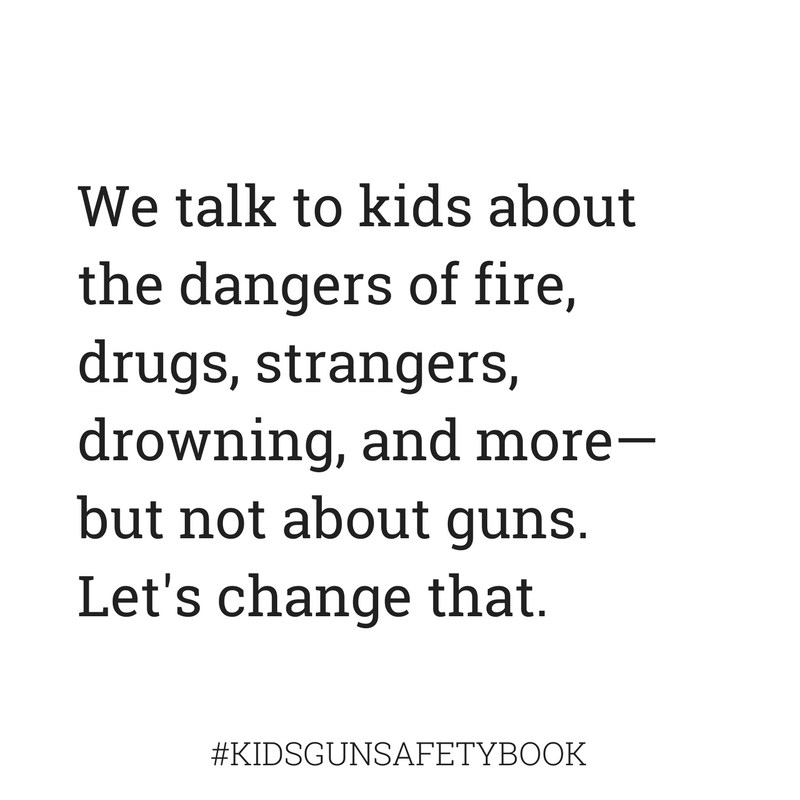 I’ve known Julie for a number of years and she brings professionalism and excellence to the table in everything that she does. Toys, Tools, Guns and Rules is no different. The book provides an outstanding resource for those that want to further the conversation about gun safety. Just as importantly, Toys, Tools, Guns and Rules extends an olive branch to those that may have been previously concerned about teaching their children about gun safety. Julie’s style broadens the audience that will be willing to receive this book and that has a positive impact on both the gun safety conversation and on our continued fight to regain our Second Amendment rights.

If you have children in your life, I highly recommend taking a look at Toys, Tools, Guns and Rules.

You can find out more information at kidsgunsaofetybook.com.