If you have ever spent any time at the range, you know the joy of loading magazines. I keep buckets of mags on hand, and typically load them up in front of the television, zoning out while I press in round after round. It never seems to be enough, though, and it can be hell on your thumbs.

That’s why these devices exist. Magazine loaders, I think, are like mousetraps; someone is always trying to build a better one. They all tend to work, but some work better than others. Here are three that we know work well. The video below shows them in action. 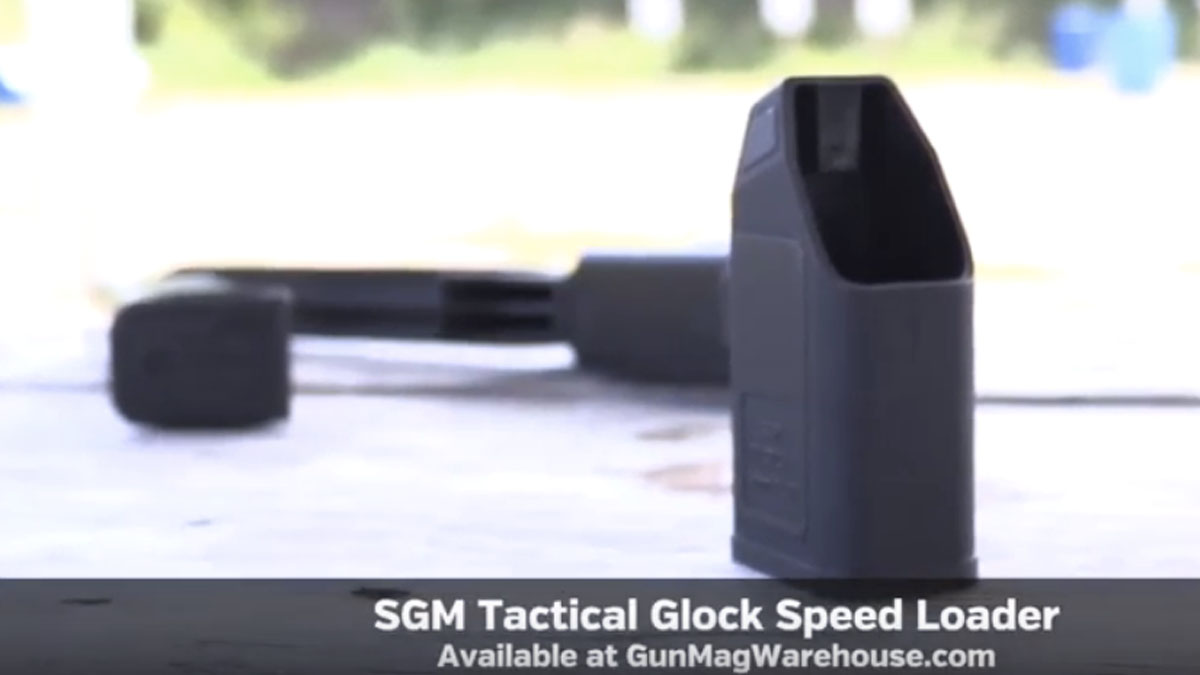 Don’t let the simplicity of the SGM loader deceive you. This is a thumb saver. As spring pressure builds, rounds get harder to load. The last few rounds are always hard to get seated. If you have steel lips on your magazine, you may find that they’re painful, too.

Inside this outer shell is a post that catches the rim of the cartridge and pushes it down, leaving you room to slide in the next round. They’re light, durable, and affordable. Even if you only use them on the last few rounds of a magazine, they’re worth it. 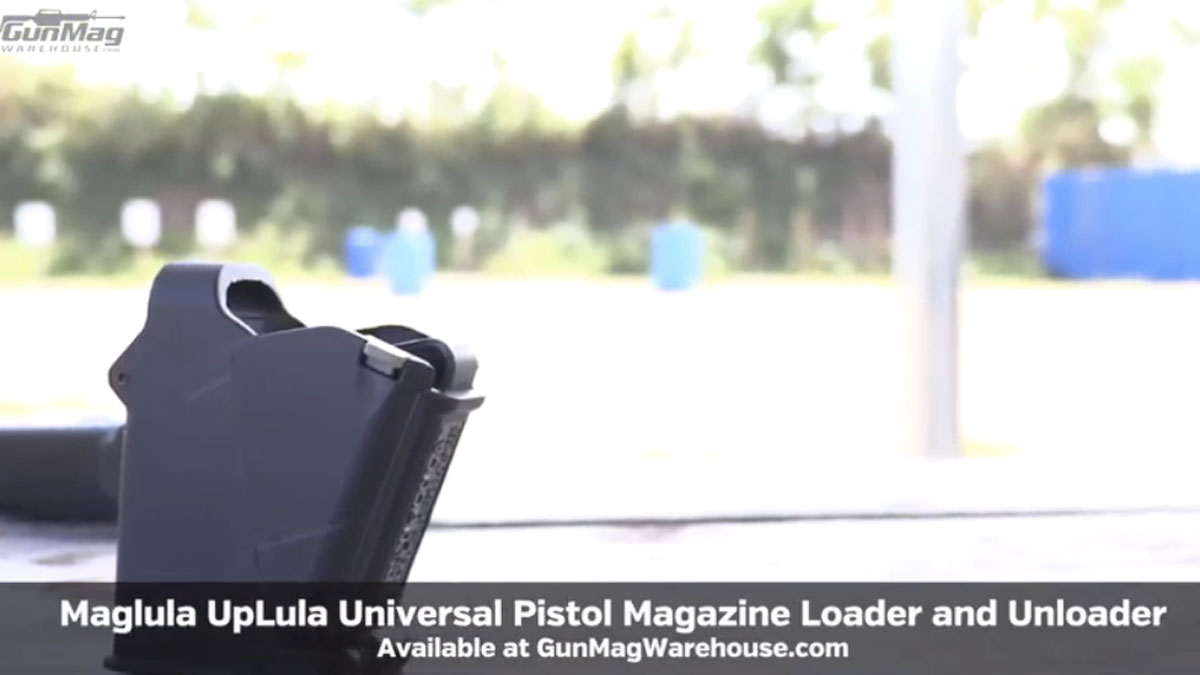 If you’ve never messed with Maglula’s loaders, you’ll be impressed. The levers they use provide a bit of extra leverage, but they’re the easiest way to load that I’ve ever tried. They make them for rifles, too, and they will take all of the hand strain out of the loading process.

The Maglula products have a long track record and a devoted following. I’ve personally loaded thousands of rounds with Maglulas and they’re a solid investment. 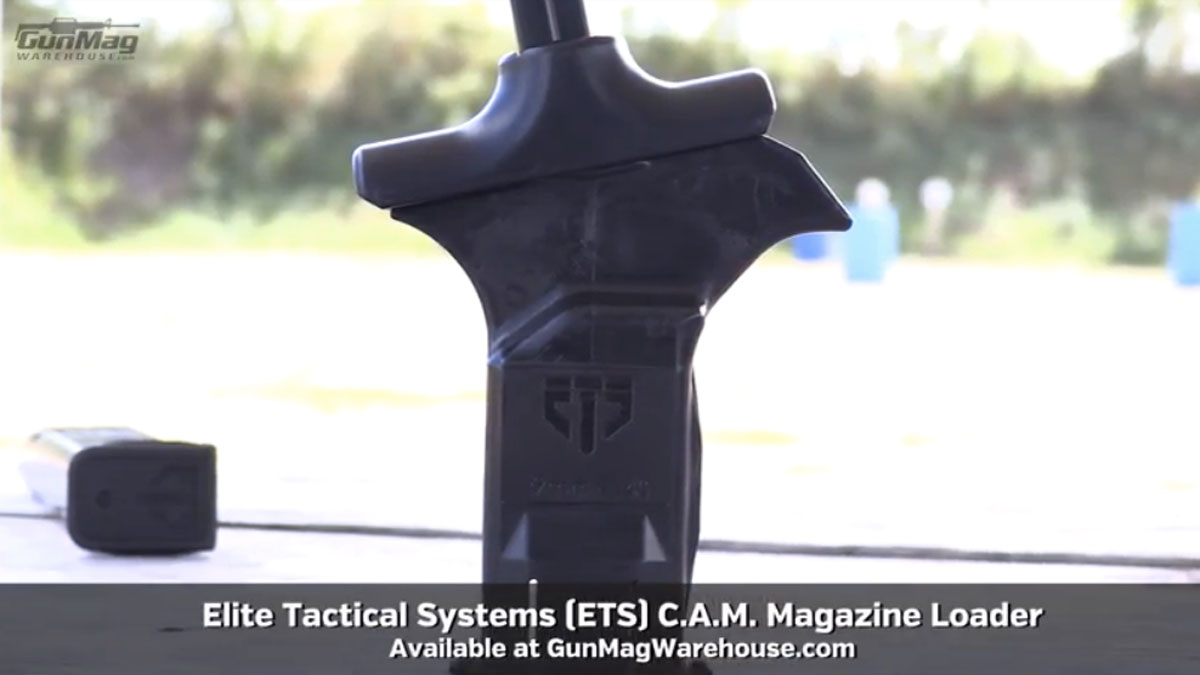 The ETS loader is even faster, as it scoops up the rounds off the top of the tray and lets you plunge them in. It requires a bit of force. The first time you use one of these, you may feel like you are going to break it–not becasue they feel fragile, but becasue it takes some muscle. Once you push in a few strings, though, the movement becomes natural.

If you are working from a tray, there’s no faster way to get the rounds in a magazine.