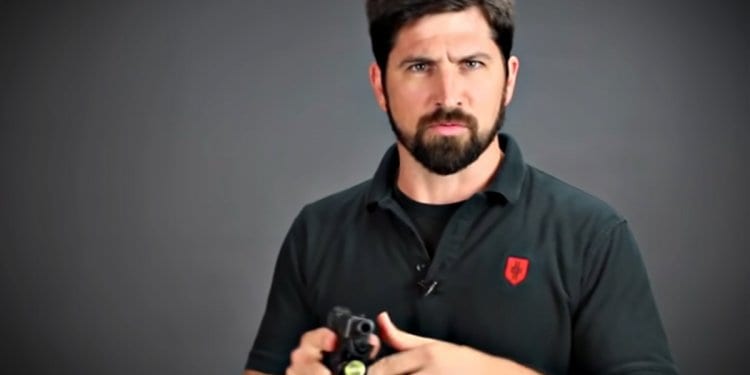 In any field of expertise, sometimes bad advice gets shared around and accepted and eventually takes root. The same is true in shooting instruction. Some common points of shooting instruction can actually be disadvantageous to shooters who rely on them. In the video below, John Lovell, founder of the Warrior Poet Society, exposes three of the worst shooting tips he’s ever heard.

The Three Worst Shooting Tips – Why Are They Bad?

Aim UP and RIGHT 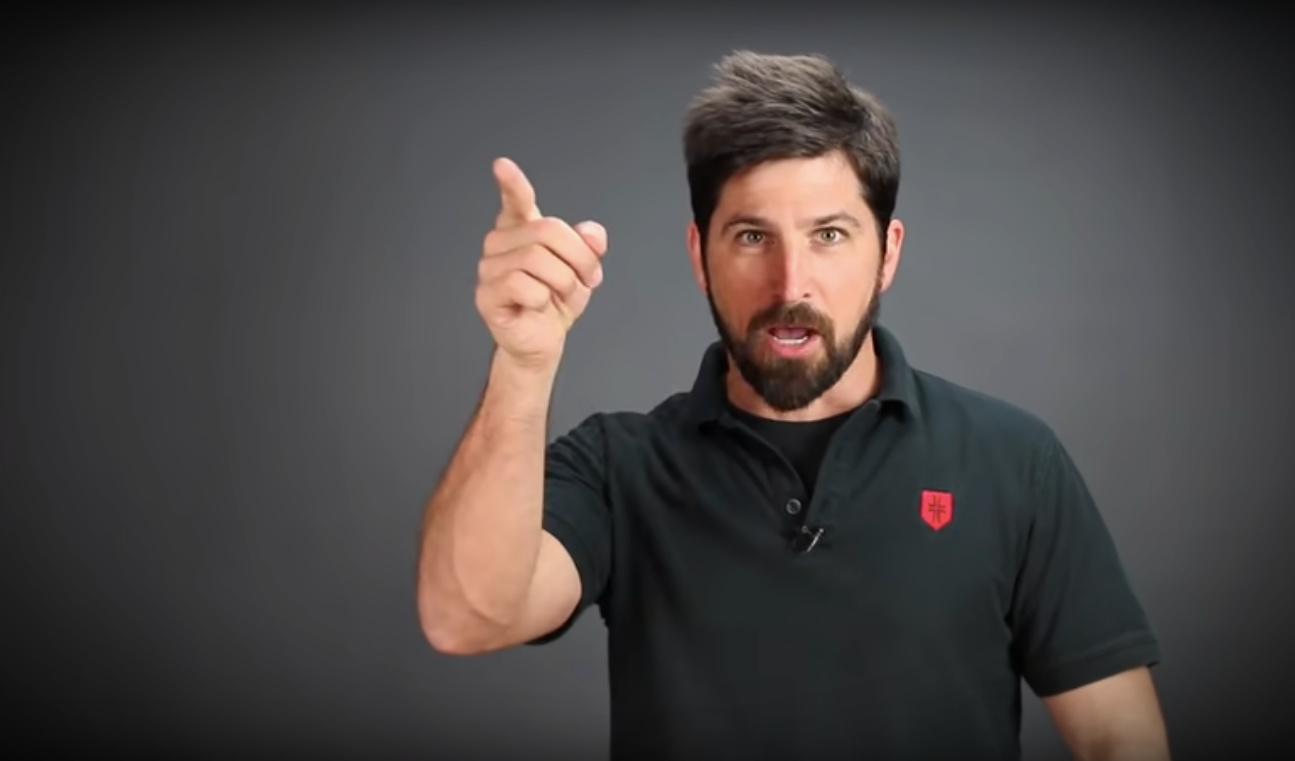 Don’t fudge by aiming up and right. Fix the fundamentals instead.

Most folks are right-handed shooters and a lot of things can cause shooting to go down and left, (no, it’s not the gun), so they are advised to aim up and right to compensate. (The left-handed version of this is to shoot up and left.) The problem with this is that you’re fudging your aim instead of honing your target-acquisition fundamentals. Don’t do it. 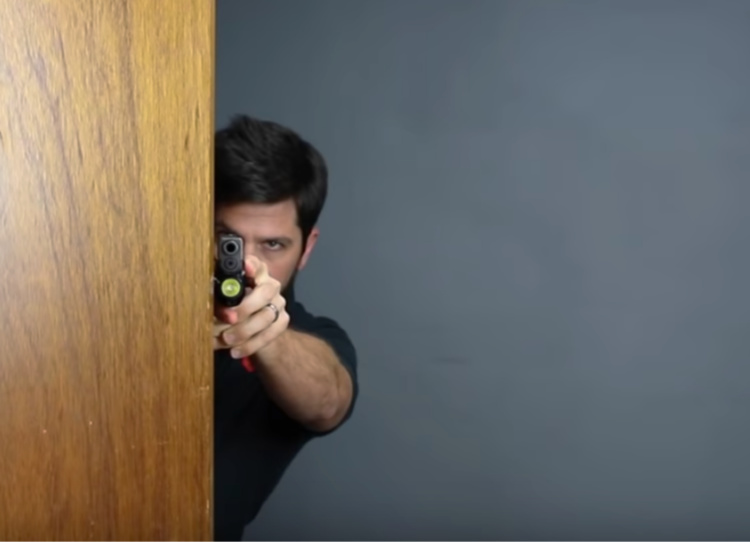 It gives you absolutely no advantage to switch hands.

Some instructors advise students to switch hands for two-handed shooting with cover-left. Lovell says there’s never a time to do it. The idea behind this advice is that it’s going to give you a little extra advantage on the left side, but it doesn’t work. When you’re trying to do a good job with the wrong hand – it’s awkward and worthless.

There is a legitimate principle behind this particular shooting tip. It’s called point shooting, and it comes in to play in close-proximity violent situations. Statistically, 96% of all violent encounters happen within a 7-yard range; the majority of them at 3 yards or less. In those situations, you simply don’t have time to align the sights. However, the way to become a good point shooter isn’t by training to point-shoot. Nope. 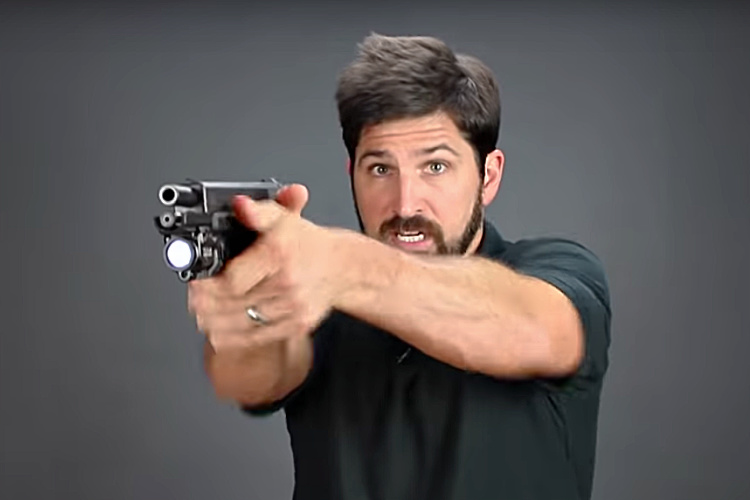 People who practice point shooting are always going to have a little bit of slop in their presentation.

Watch This Video from Garand Thumb 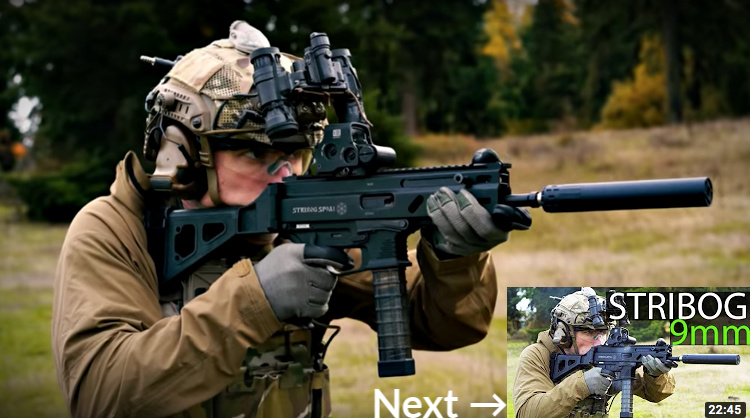 After watching the Worst Shooting Tips from John Lovell, check out Garand Thumb’s video about the Stribog 9mm PCC.