Ava Flanell of Elite Firearms & Training has published several videos about the Smith and Wesson EZ over the last year or so. I figured I’d put ’em all in one place. In the videos below you’ll see her talk about the 380 EZ, the subsequent Smith and Wesson EZ 9mm, and the most recent Performance Center EZ.

The Smith and Wesson 380 Shield EZ began the SW/EZ series over a year ago, though its size and initial caliber offering dampened the pistol’s reception somewhat. The 380 EZ is obviously chambered in .380 Auto, which some consumers thought to be unusually small for a single stack compact. So too did S&W’s decision to use a grip safety, which many shooters are not comfortable with for a number of reasons, including familiarity.

Despite early naysayers (and substantial competition by the Hellcat and SIG P365 for attention), the 380 EZ quickly established a reputation for simplicity of use. Perhaps more importantly, many shooters began commenting about how easy it is to load M&P 380 Shield EZ magazines. The significance of that latter trait to many current (and potential) gun owners cannot be overstated.

Though she does go into less than flattering detail about the weapon’s safety and trigger, she advises,

“All joking aside, I do like this gun. It’s larger than most 380 pistols on the market and it’s easy to operate. I’ve seen a lot of students shoot this gun, and the only issue they run into is gripping the gun well enough to deactivate the grip safety.”

She also avers that the Shield 380 EZ is “…the best gun on the market, in my opinion, for beginners and those who lack hand strength.”

Is it too small?

There are many who will decry any use of the .380 Auto if a 9mm is available. To those folks I’d say, consider this. With the right defensive ammunition, you’re going to get similar performances from both calibers (specific handgun depending). You might not be able to kill a bear with it at a hundred yards, but up close and personal by the DVD kiosk with someone who has halitosis and bad manners? Your chosen ammo’s ballistic performance will be of less concern than your situational awareness, gun-handling, and vocalization skills. 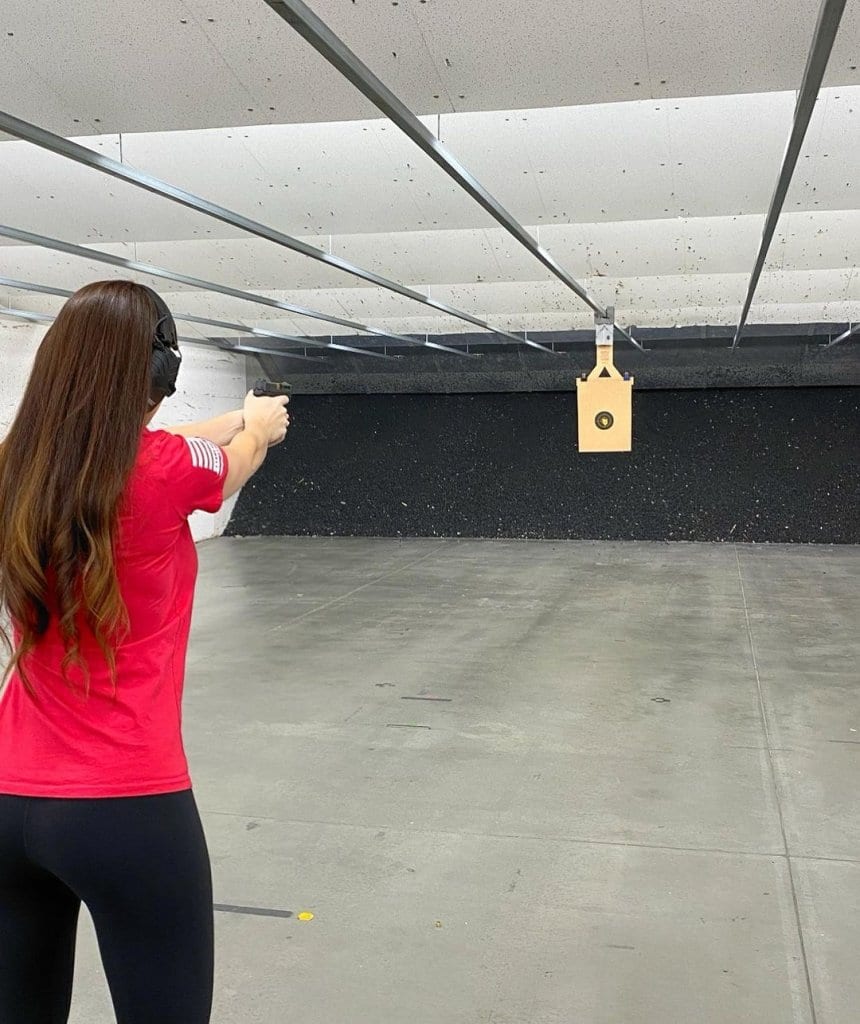 In this video, which came out in December of 2019, Ms. Flanell addresses S&W’s obvious follow-on in 9mm Luger.

Laugh all you want, all you manly fellows and barrel-chested Gadsden flag-wavers, but if avoiding the ruination of nail polish is something that will help get more women shooting, I’m all for it. If it will help Grandma Maximus spend more time on the range and be more comfortable carrying now that her arthritis is getting worse, that’s an even better reason.

Side note: the Shield EZ has proven particularly popular with females. Let me clarify. Despite that trend, I’m not equating it to a “girl gun”; not in either .380 Auto or 9mm. I reckon like any decent handgun, the EZ pretty much non-binary. Besides, carrying a .380 (and Thibault) cancels out carrying a nothing (and Capa Ferro). Particularly if the gun owner has studied his or her Agrippa. 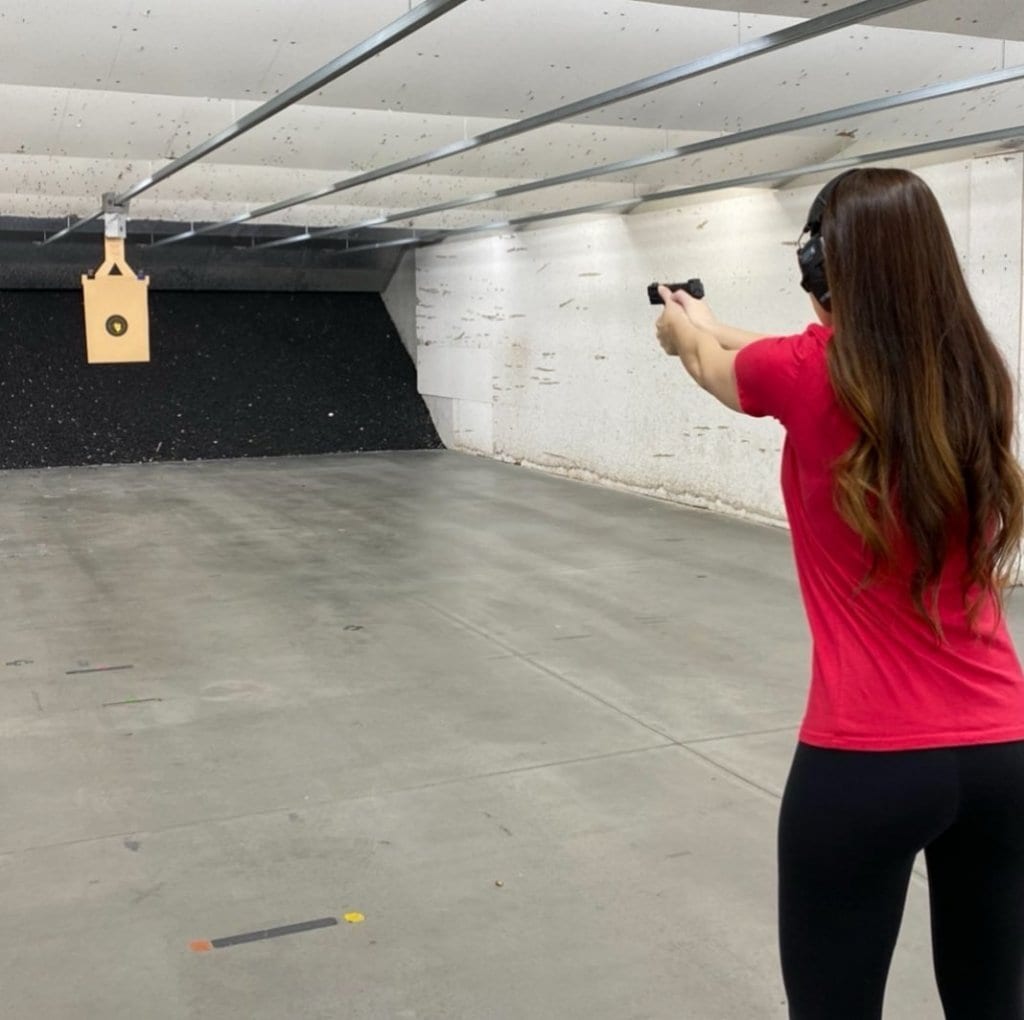 Much more recently we saw S&W’s Performance Center release a barbecue gun version of the Shield EZ. This is a churched-up Smith and Wesson 9mm EZ model, available (as of this writing) in three color schemes. As would be expected of a Performance Center gun, there are a number of upgrades present. Unfortunately (from my perspective), the grip safety remains. This may or may not outweigh EZ’s various advantages: as with any firearm, due diligence is a must (including multiple SME perspectives and a hands-on trial if at all possible)

I’ll stress this again because I’ve seen the frustration caused by difficult-to-load magazines before. The ease with which these mags can be loaded will continue to be one of the weapon’s strongest selling points. Faster, easier loading time = less aggravating range time = more, higher quality training time.

Those tabs on the side of these magazines will probably counterbalance the grip safety (the difficulties with which can be overcome with training) for most shooters, assuming they’re okay with a manual safety in the first place. 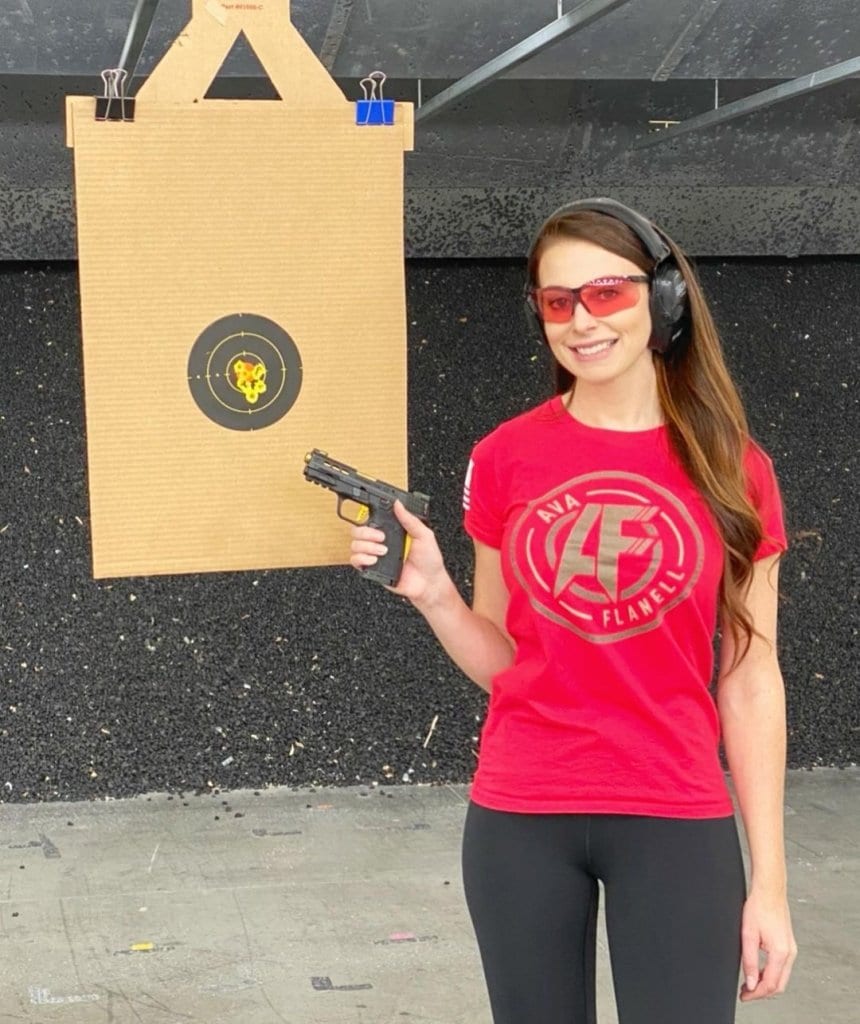 You can find more of AF’s opinions (and humor) on Instagram (@avaflanell_) and online (gunfunny.com). If you’re in Colorado, check out Elite Firearms and Training. 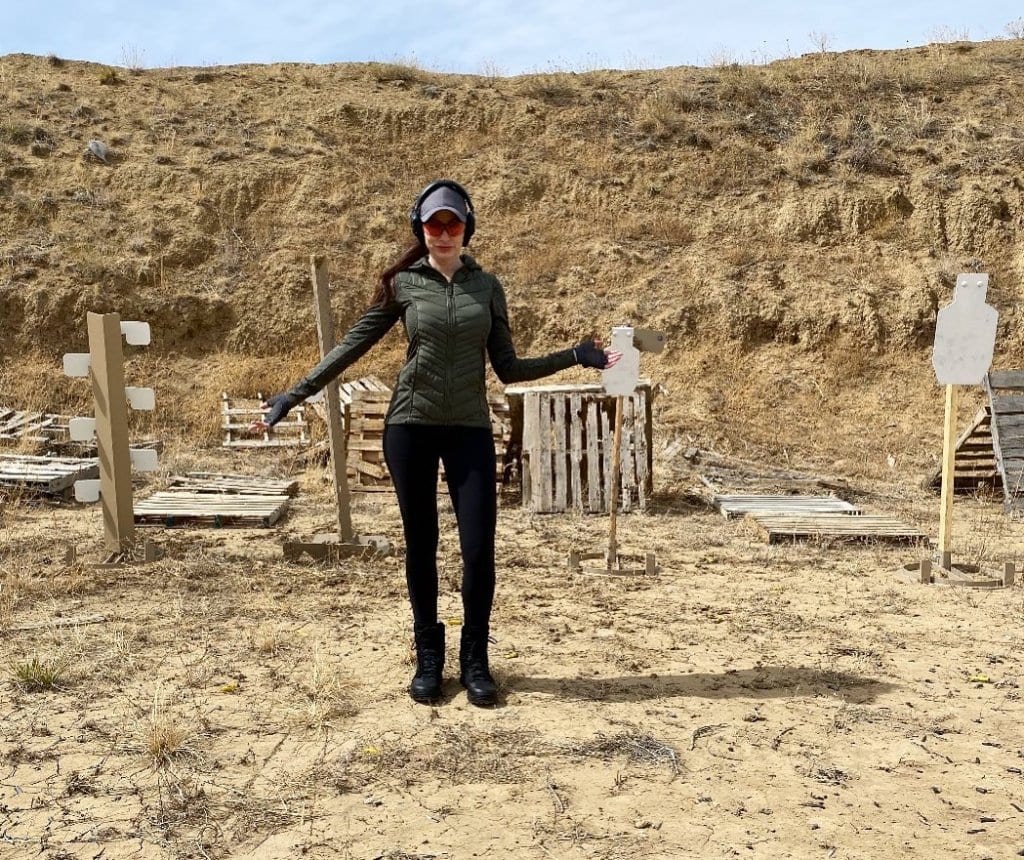 Get another opinion on the .380 EZ over on American Handgunner.