Some hints about the status of the Gen 3 MagPod have dropped on social media recently. The MagPod, which functions as a magazine-mounted monopod as well as a mag identification and reload aid, has to date only been available for the Gen 2 PMAG. Users of the older MagPod, which has been in service since 2014 or so, have been awaiting a Gen 3 version for a couple of years now – if not since the availability of that magazine was first announced.

This is a rough approximation of what the new MagPod will look like: 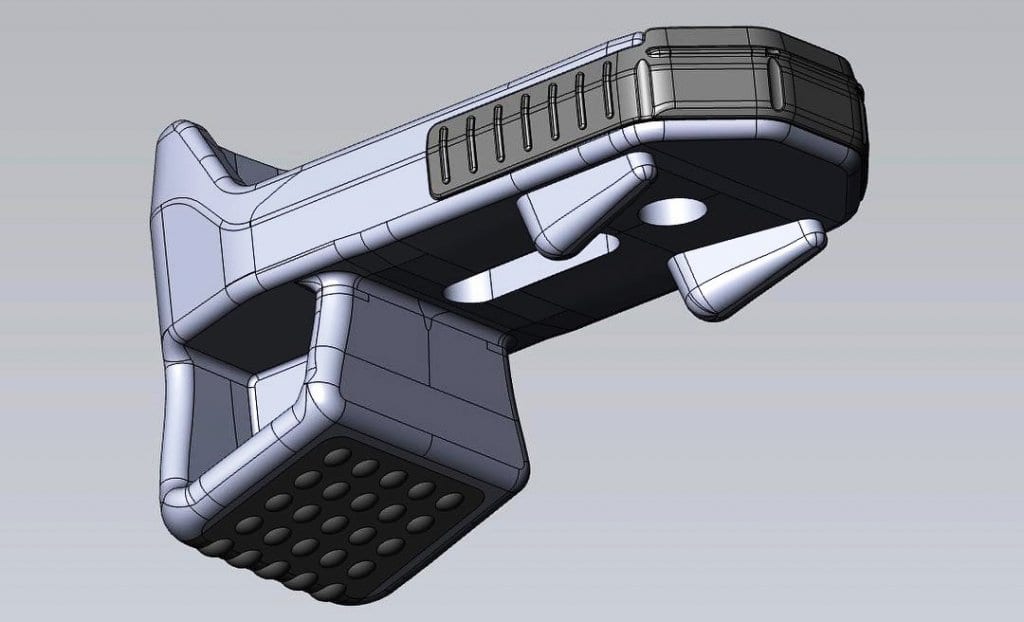 What’s a MagPod you say?

Yes, “grippiness” is a word.

No, a Magpod doesn’t have to replace a bipod, but bipods are often unwieldy or inappropriate for a specific rifle’s task. That makes having a monopod readily available a Good Thing. 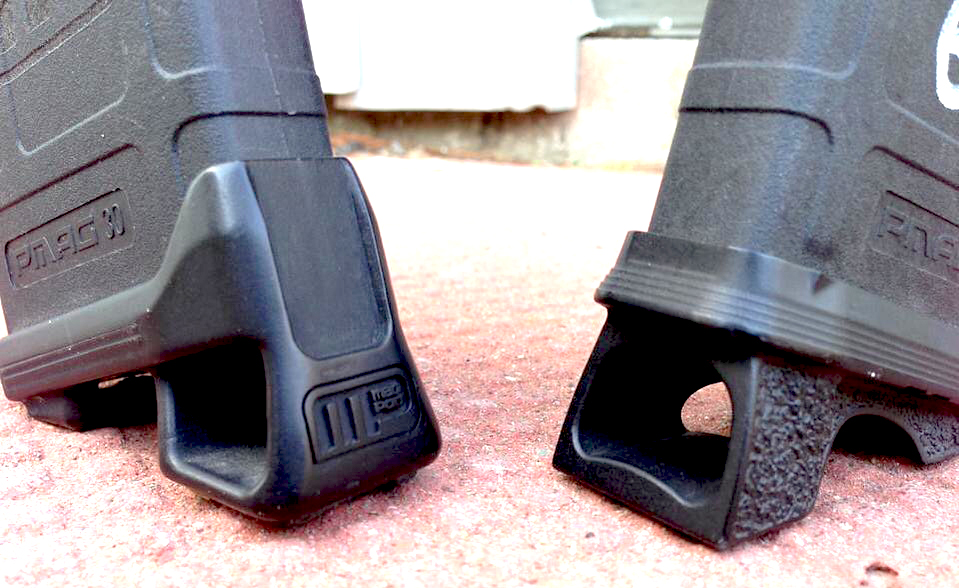 In a recent Instagram post, Magpod advised, “During the development phase of @magpod, we changed the design probably 30+ times. There were 2 complete sets of tooling that were never used. Plenty of doubters back then too, yet 5 years later, the production version was finally released. The Gen3 version is taking a long time, yes, but that’s because it’s not merely a “port” of the existing #MagPod to the M3 #PMAG – there’s additional functionality that will make it an utter gamechanger [sic]. But it’ll be released when it’s good and ready, not before.”

Until the MagPod Gen 3 is available you still have access to the Gen 2 here at GunMag Warehouse:

…and be sure to read the customer reviews.

• The Magpul PMAG Gen 2 is available as well

And no, using a rifle mag as a monopod will not cause your weapon to jam: that, as we wrote in Magpod myths, magazines, and reviews, hasn’t been the case in years.

Learn more about why you might want to give them a try in the demo video.