Tandemkross is well known in the Kel-Tec fandom. They make upgrade accessories for many of Kel-Tec’s firearms. Recently, they recently came out with an extended base pad for the PMR-30 magazine. Since the CMR-30 rifle uses the same magazine these will work for that as well.

The extended base pad design is similar to the Magpul AR15 magazine Ranger tab and Glock mag speed plates.

As an owner of a PMR-30 and CMR-30, these extended base pads look like they will work well. 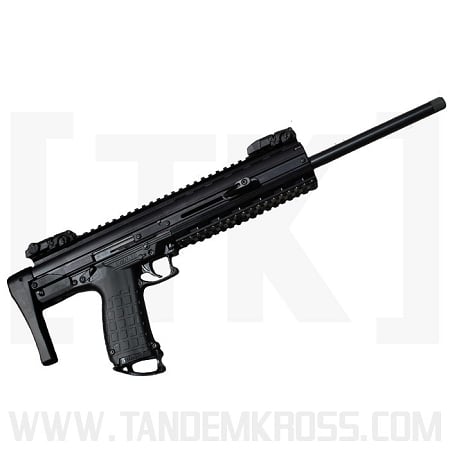 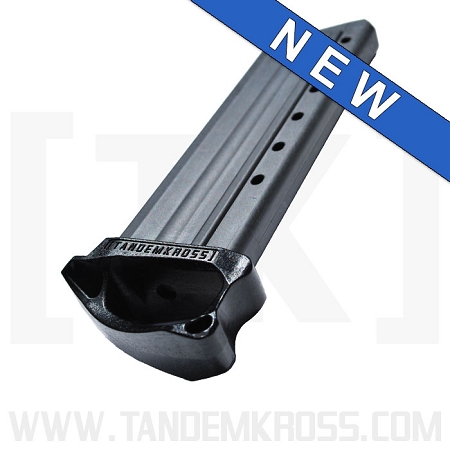 The magazine extended base pads are sold in pairs for $24.99 on Tandemkross.com.