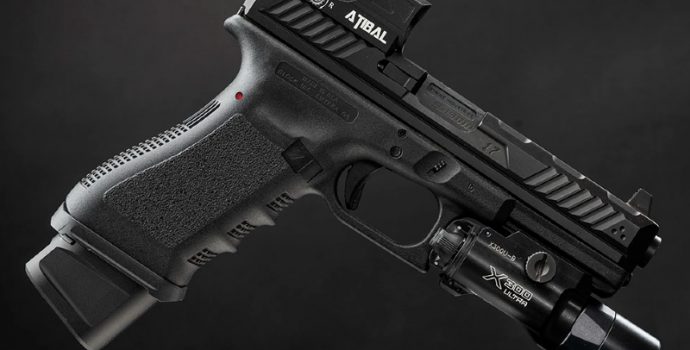 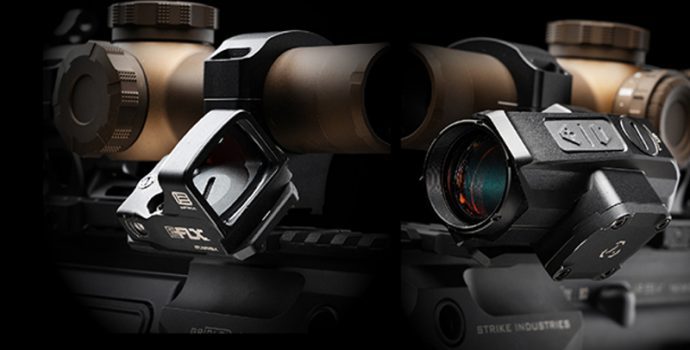 It can be handy to have an optic mount at a 45-degree angle for some shooting techniques and positions. The Strike Ambush 45-Degree Optic Mount makes it happen. 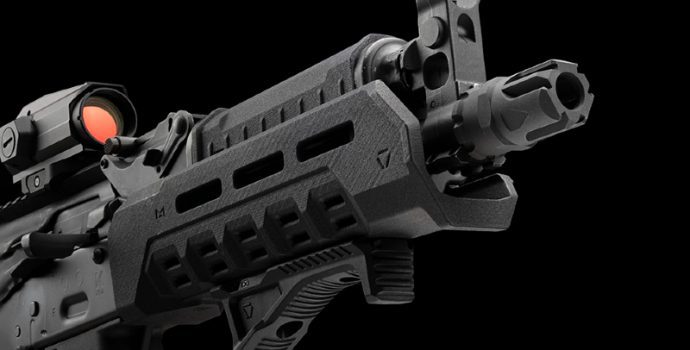 The Strike X-Comp line of specific use muzzle devices and adapters are capable of various fitments originally designed for the CZ Scorpion EVO. 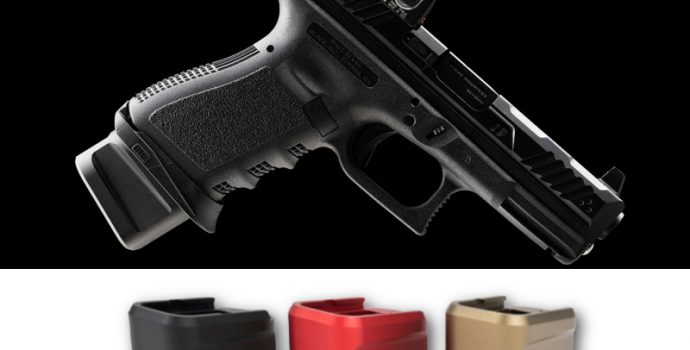 Want to increase your G19 capacity without going full-blown with an extendo? This Glock 19 Extended Magazine Plate might hit the sweet spot. 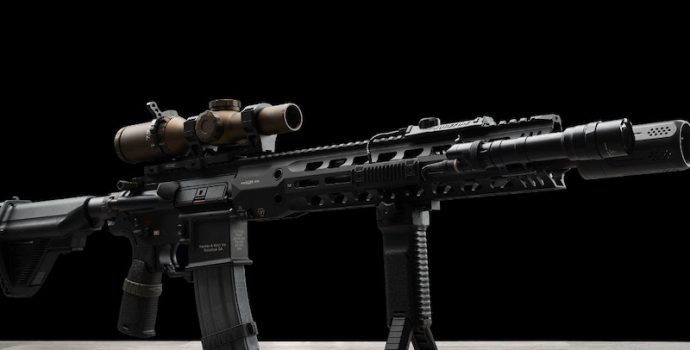 Strike Industries recently announced their new product, the Strike Bipod Grip, which the company says offers versatility and efficiency for the rifle while maintaining a firm grip on the move or a steady stationary platform in the prone position. The Strike Bipod Grip offers a sleek and simple option that is also affordable, according to […] 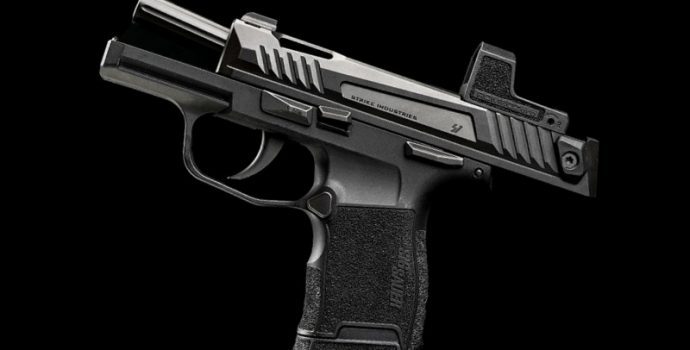 The company released their new slide back in October, and now they've launched the new Strike Industries barrel for the Sig P365. 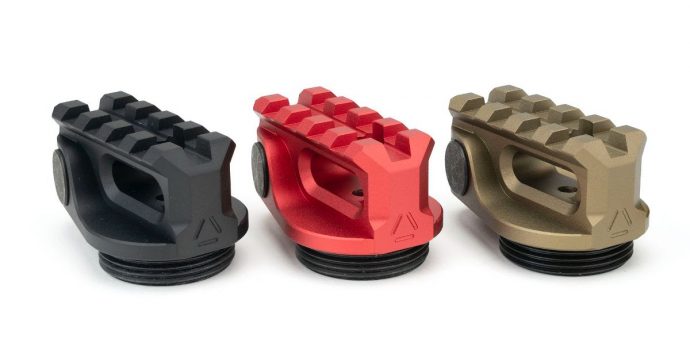 The new stock adapter allows you to mount a 1913 Picatinny interface stock/stabilizer assembly where normally the receiver extension is attached. 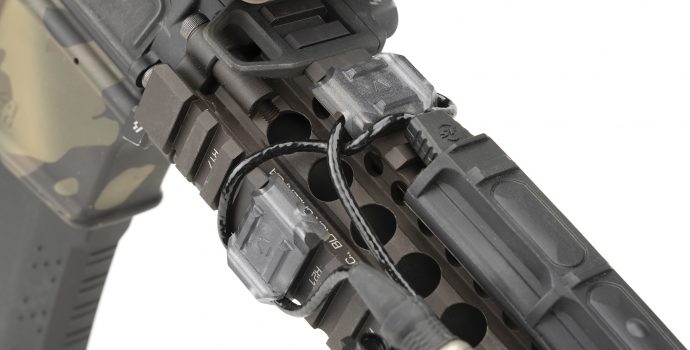 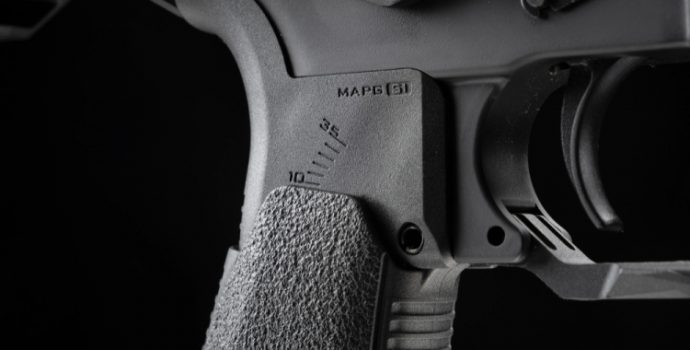 Strike Industries has a new AR Multi-Angle Pistol Grip (MAPG) with an adjustment range from 10 to 35 degrees. 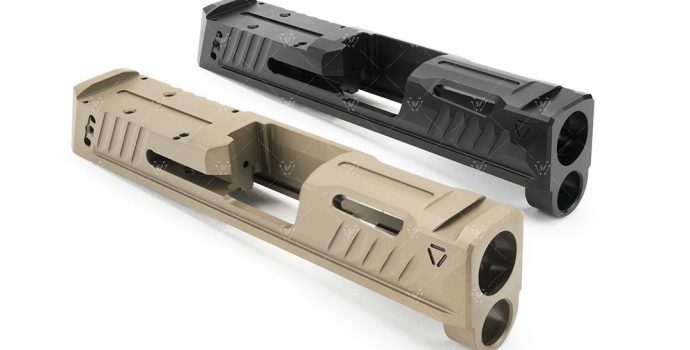