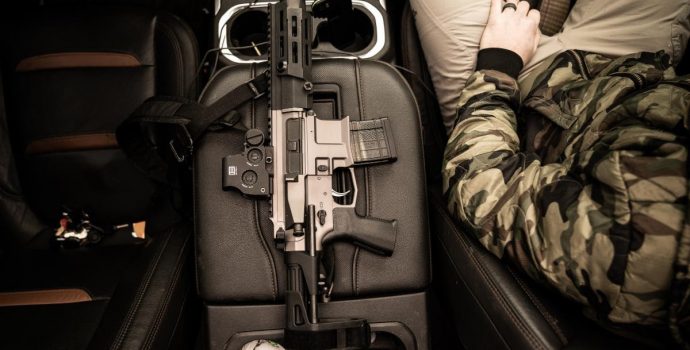 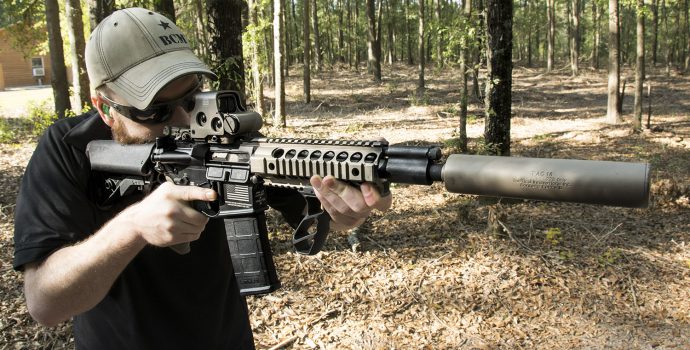 Firefield Rival Foregrip combines vertical grip muzzle climb reduction with added pointability of a pure angled grip. After testing? It's worth every cent. 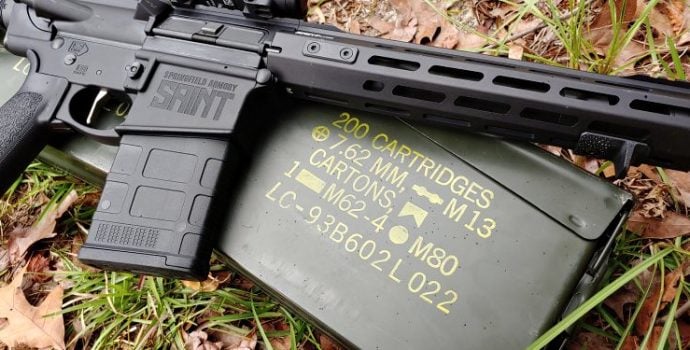 Ever think about shrinking a 308 down to AR pistol size? So did Springfield with the Saint Victor AR 10 Pistol, a weapon that shoots straight and reliably. 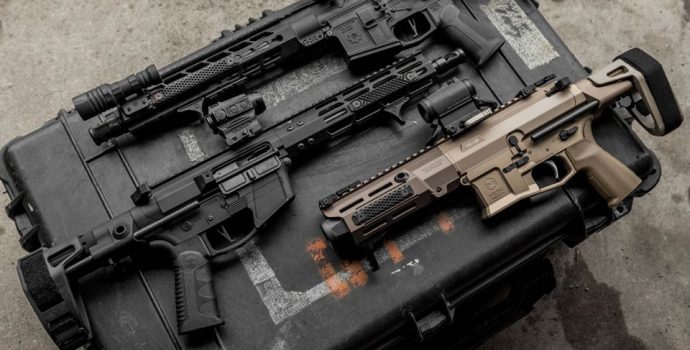 Maxim Defense has announced an expansion to its current lineup of firearms, including the PDX pistol, some SBRs, and ammo designed for shorter barrels. 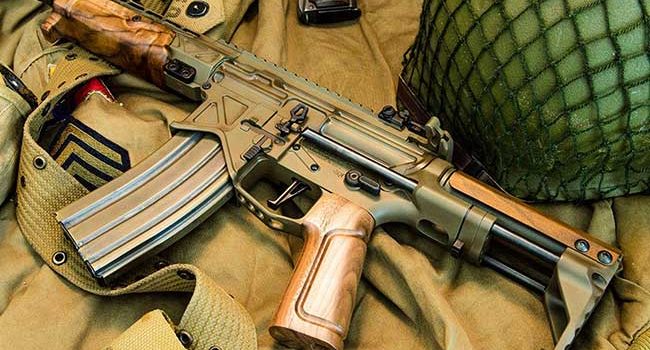 The Paratrooper from Battle Arms Development 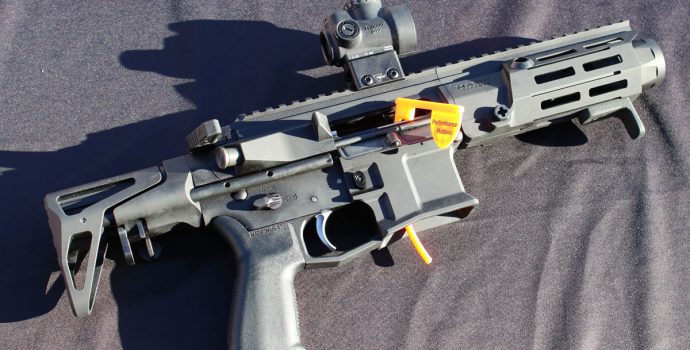 Looking for a truly compact rifle that will run reliably? Check out Maxim's PDX. We shot it at SHOT Show and have this early report. 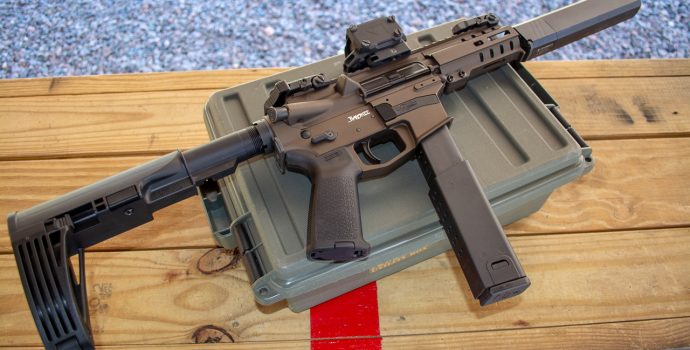 <p>FN American just announced a pair of SBRs. Are you willing to deal with the NFA for one?</p> 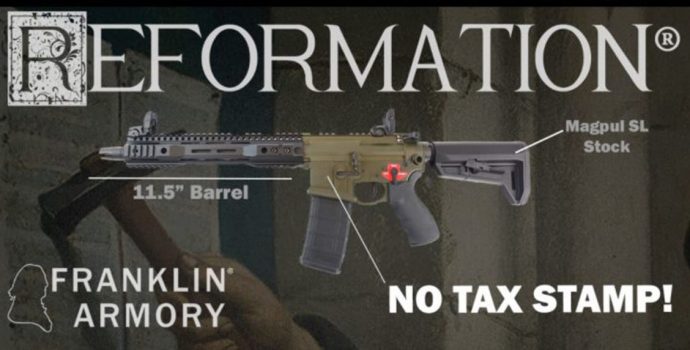 <p>The run up to SHOT Show 2018 just got a heck-of-a-lot more interesting. Sure, there were some odd guns getting a bit of buzz, but nothing like the rampant speculation that has followed in the wake of a humble press release from Franklin Armory. So what's all the hype about? It looks like Franklin has found a loophole. They're calling their new gun The Reformation.</p>