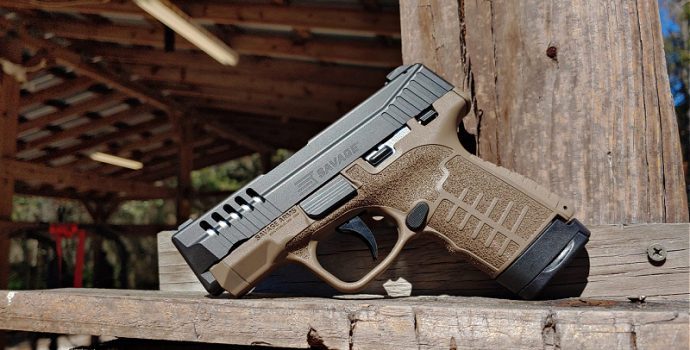 The Savage Stance — Keep It Concealed

Savage Arms has been mostly a rifle company for decades, with a few shotguns along the way. So, when Savage released a handgun in 2021, it came out of left field — at least for me, it did. It was the company’s first pistol in, well, dang-near forever. I, like many, paid attention when Savage […] 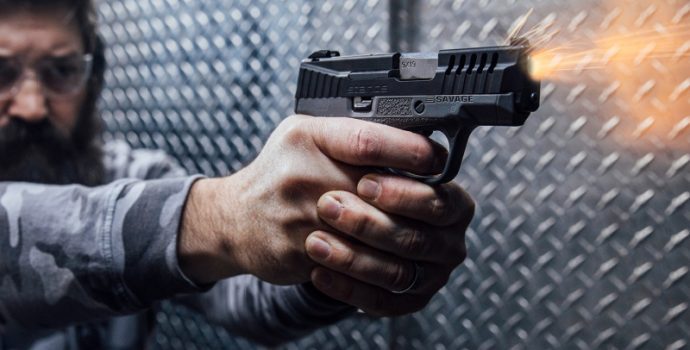 Savage Arms returns to the concealed carry and self-defense line with the new Stance micro-compact 9mm pistol. Check out the options. 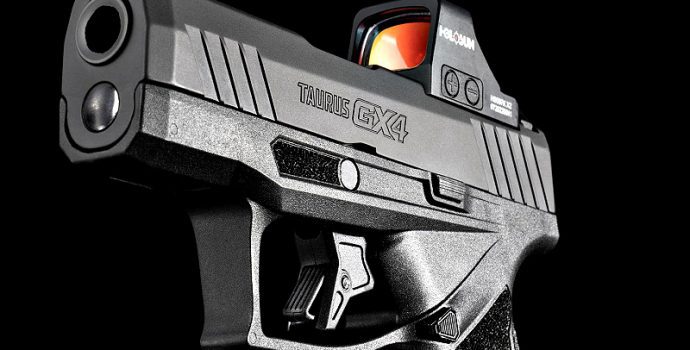 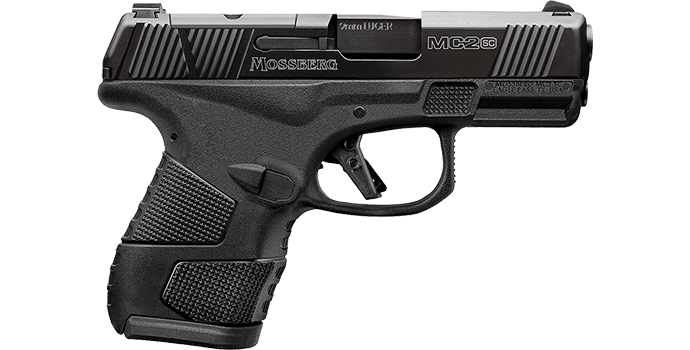 Mossberg Expands Their Pistol Line with the New MC2sc 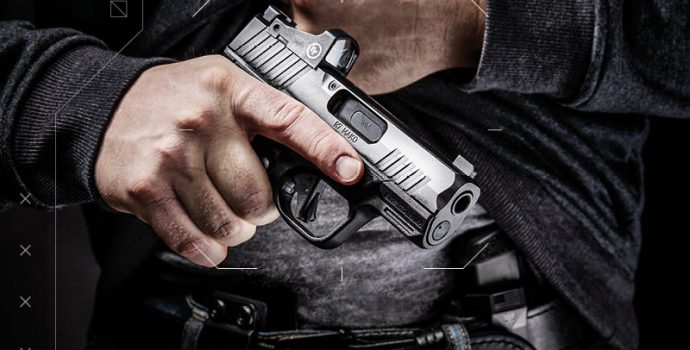 Kimber has been dropping hints about the new R7 Mako for weeks. Here's what we know about the newest polymer, striker-fired little 9mm. 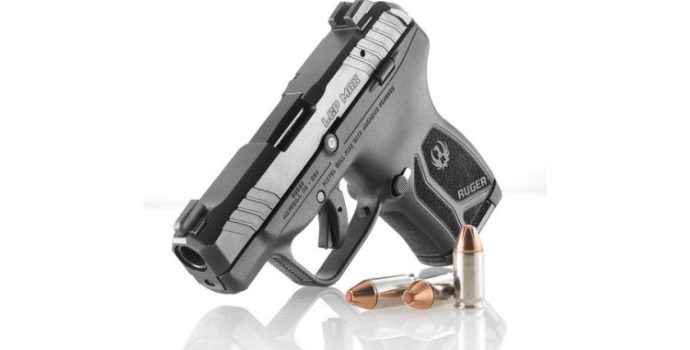 Ruger just released the next iteration in the LCP family, the LCP MAX. How is it different? What advantages does it offer? Find out here. 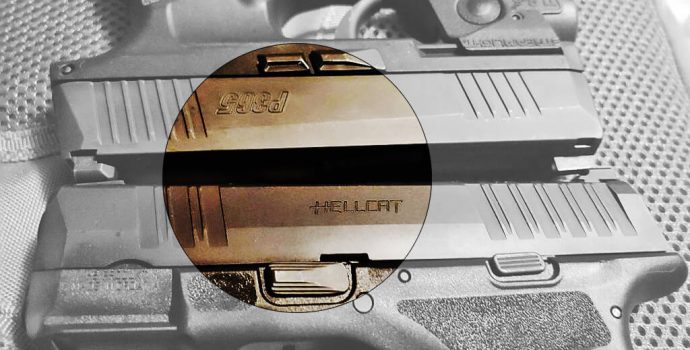 The SIG P365 changed the carry game, and now the Hellcat has come along to give it some competition. Now we are doing a bit of a P365 vs Hellcat competition. 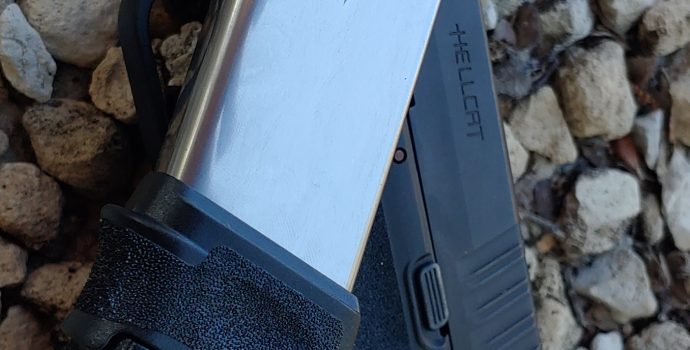 The latest Hellcat Magazine packs 15 rounds of 9mm in a very hard to load platform. However, its easy to empty when the time comes. 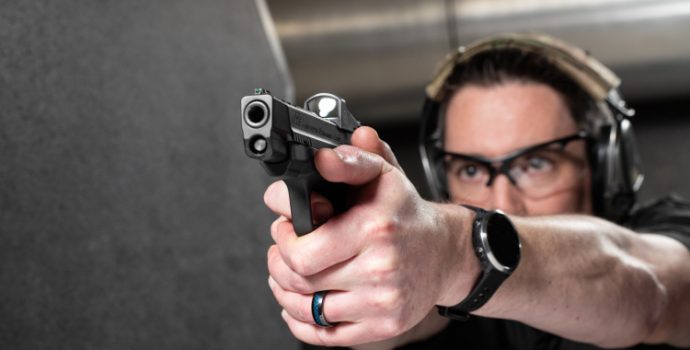 With a capacity of 10+1 or 13+1, the M&P Shield Plus is the highest capacity micro-compact S&W has ever made—all in a slim frame. 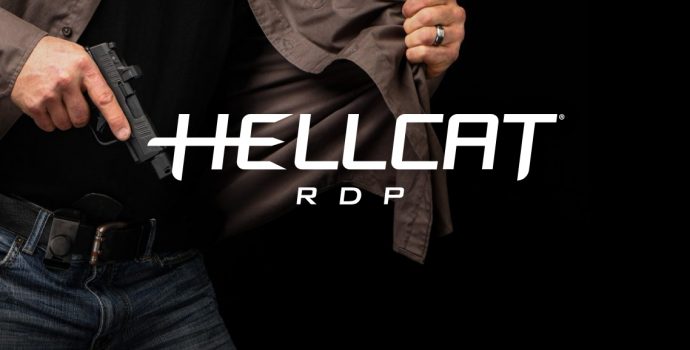 The Springfield Hellcat RDP (or "Rapid Defense Package") is the latest Hellcat. Comped, with a threaded barrel and a new Gen 2 trigger, it's the first Hellcat to carry their new HEX red dot sights.