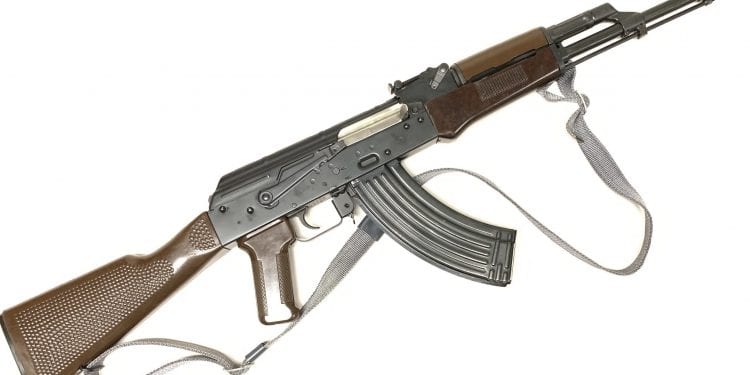 In the video below, the Vickers Tactical Channel reviews the rare MPiKM, the East German AK. This is a fascinating look at a unique rifle that just might be the only one of its kind in the entire United States. A Rare Find Larry Vickers says he found this rifle at Century Arms. Apparently, it […] 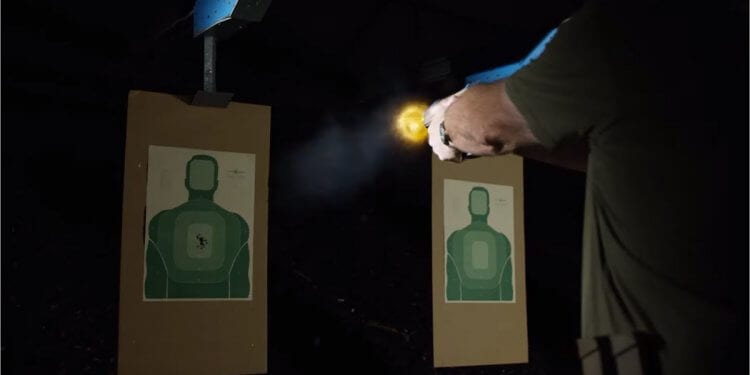 Point Shooting: how to train for it with Larry Vickers

Point shooting: do you know how to do it, why to do it, and when you might have to do it? Larry Vickers explains how to train for "point shooting".