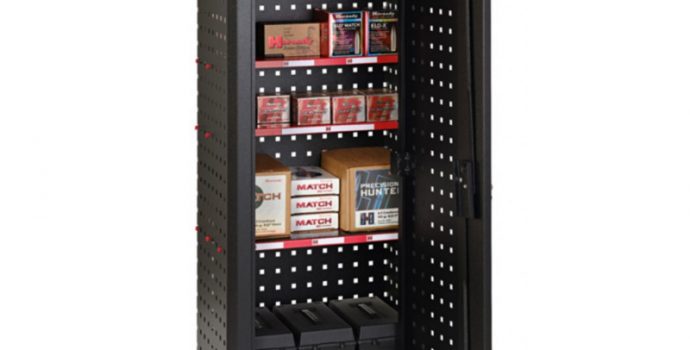 Keeping your ammunition secure is important, and Hornady Security understands that. The company's Ammo Cabinet keeps ammo locked and safe. 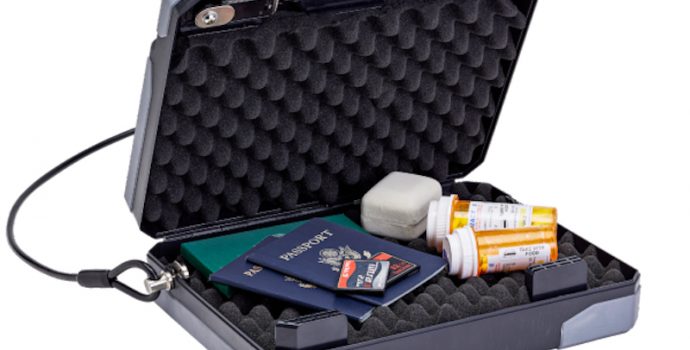 The Hornady TrekLite XXL is about a third of the weight compared to the standard Hornady Lock Box but offers heavy duty protection. 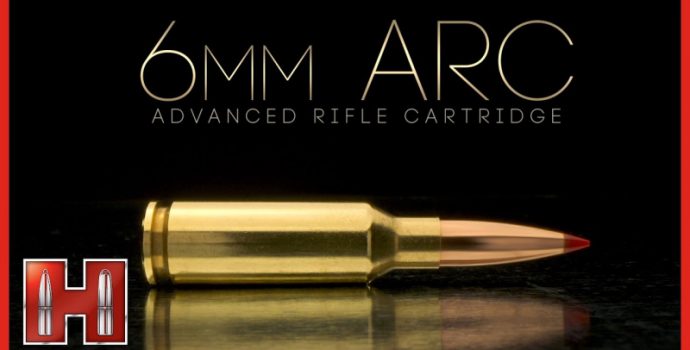 6mm ARC — Everything You Want to Know About It

6mm ARC isn’t the first intermediate rifle cartridge designed specifically for superior long-range use, but it might be the most successful. 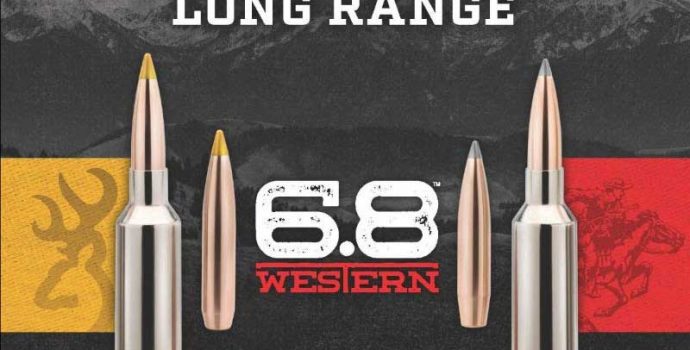 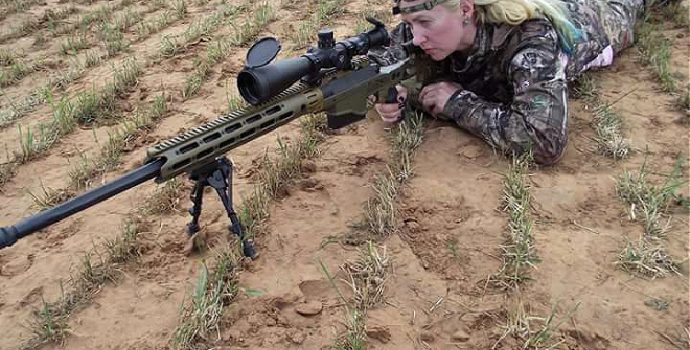 Night and Day: Hog Hunting Gear and Tactics for All Hours

Hog hunting in daylight is not only an option, it’s something you should do. You want as many hunting hours as possible, right? Here’s what you need to know. 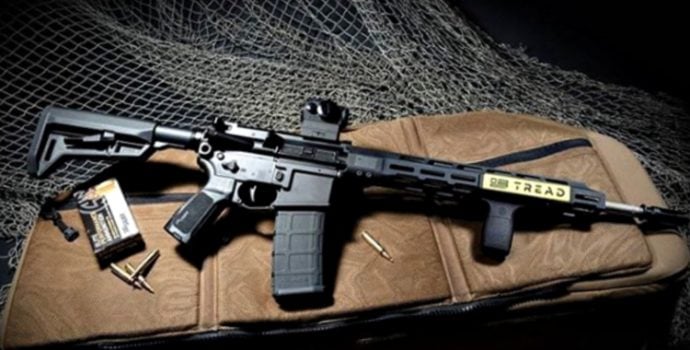 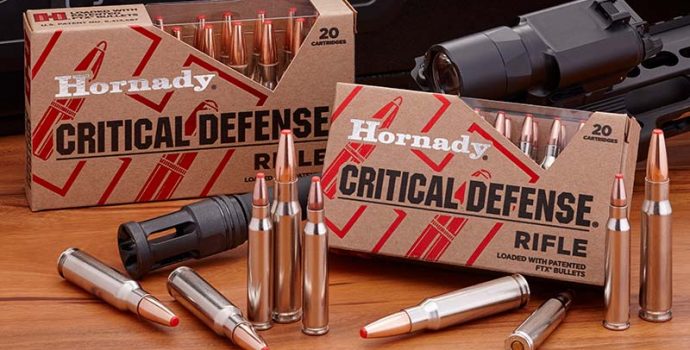