Perhaps best known for the Holosun 507C model, “Holosun” an optics company based in Walnut, California. They’ve been building red dot sights since 2013 or so (and later, green dot sights).

We have a big selection of their weapon sights in The Warehouse. 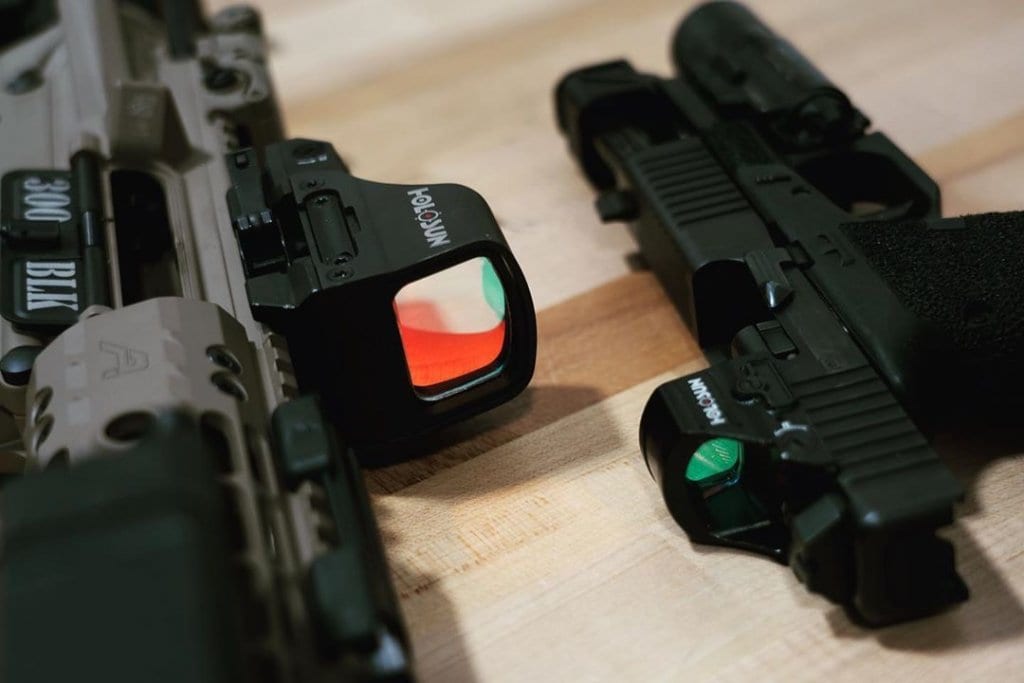 Members of our team have reported on a few different HS models, including:

Note: scroll down for all our past articles.

“We were created to introduce new gun sight technologies and products that will benefit shooters.” 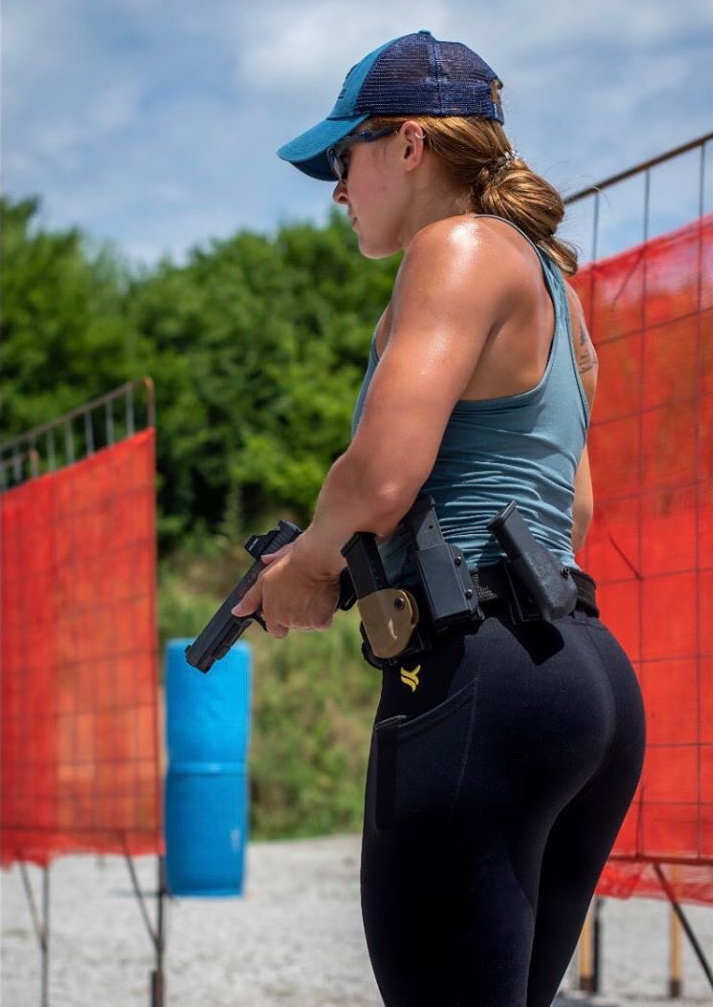 @collyncurrie about to compete using Holosun.

As described by their various product descriptions, the company has developed such innovations as “…50,000 hr battery life, solar options, the ability to change reticles with the press of a button and IR/Laser units that utilize the most recent advancements in laser and LED technology.” 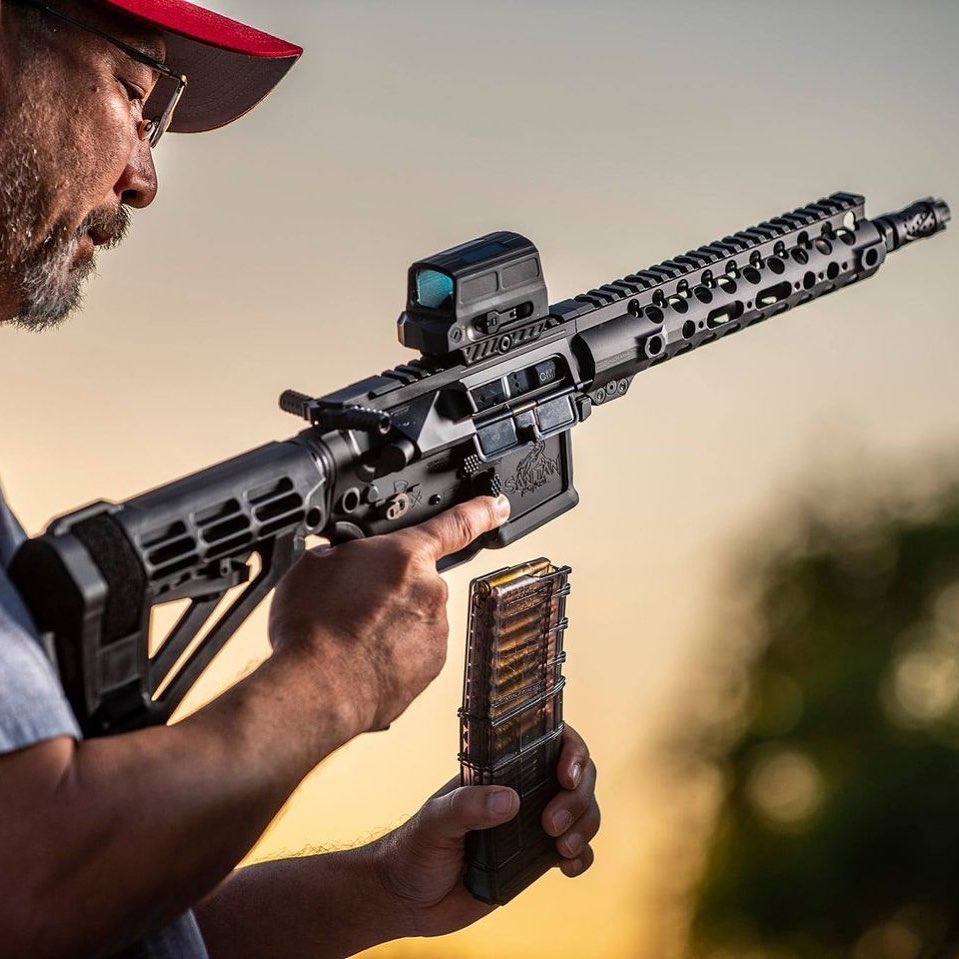 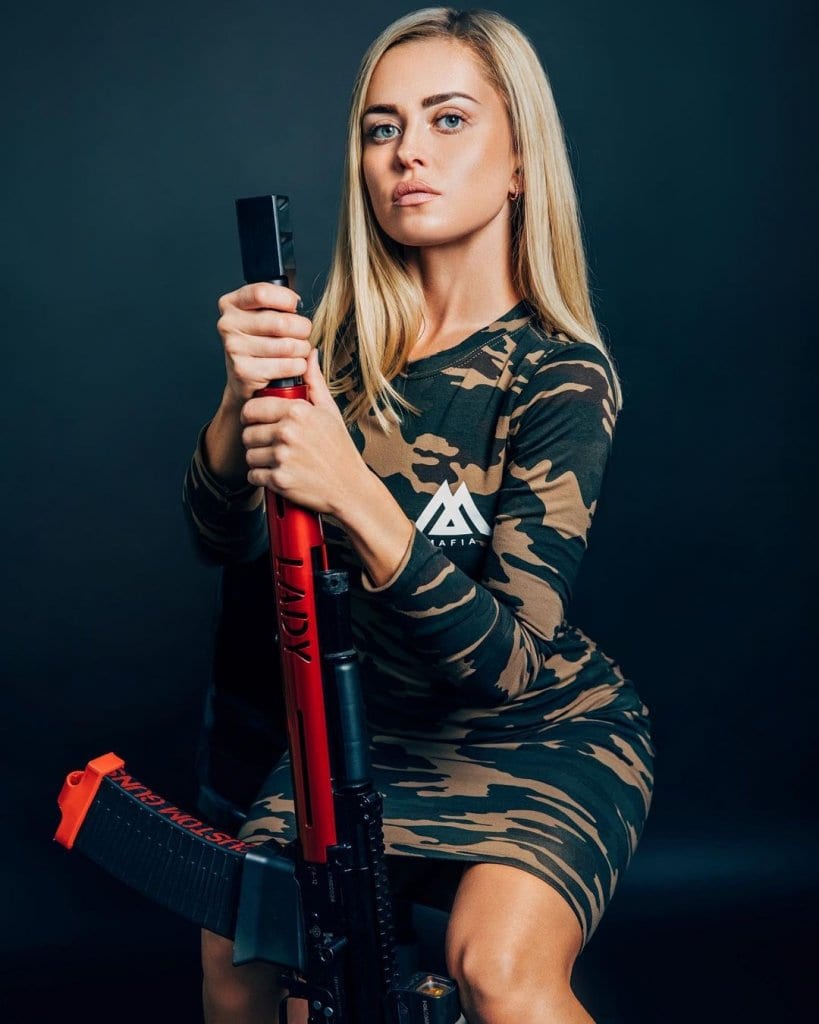 HS optic on a Saiga by @natatereshchuck. 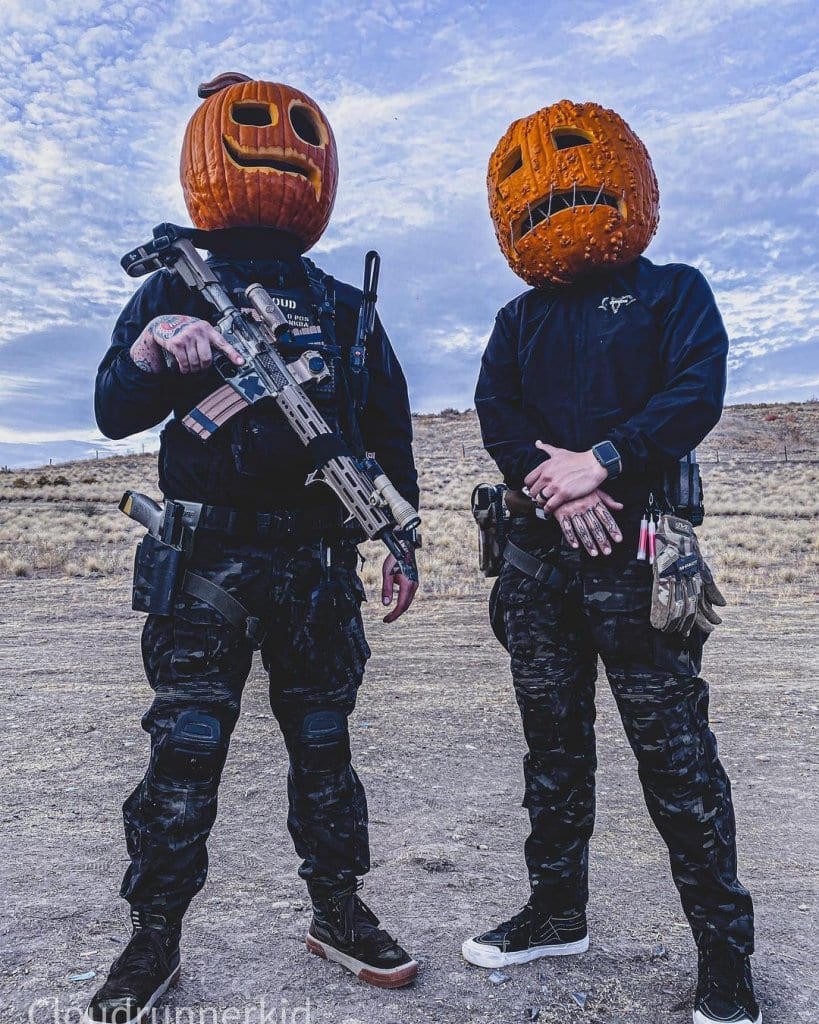 @cloudrunnerkid using HS for a Halloween shoot…maybe? We’re honestly not sure what the hell is going on here, but it looks good!