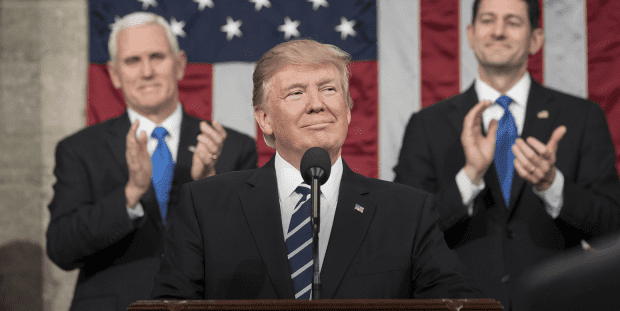 <p>When Donald Trump won the election in November 2016, most of us in the gun world<br />felt as the British must have, when they learned that an unpredicted storm had sunk the<br />oncoming Spanish Armada. Whenever two gun people get together today and one complains<br />about the new President, the other almost invariably says, “It could have been worse. Hillary<br />Clinton could have won.”</p> 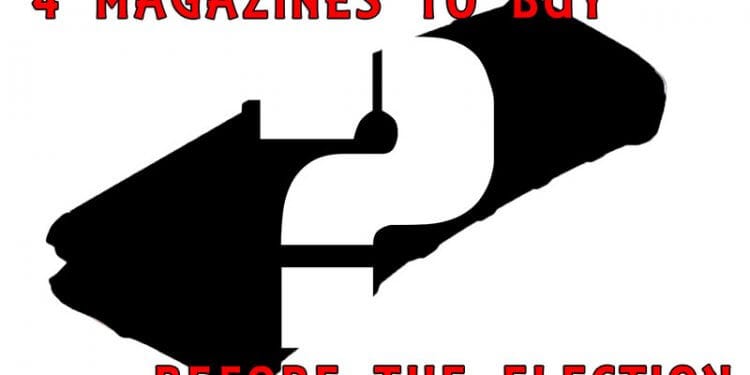 Four Magazines to Buy Before the Election

<p>Ah, presidential elections. Nothing brings out the worst in both parties like grand-standing, mud-slinging, and character assassination on the national stage. Future proof your new guns with these 4 magazines before the election!</p>