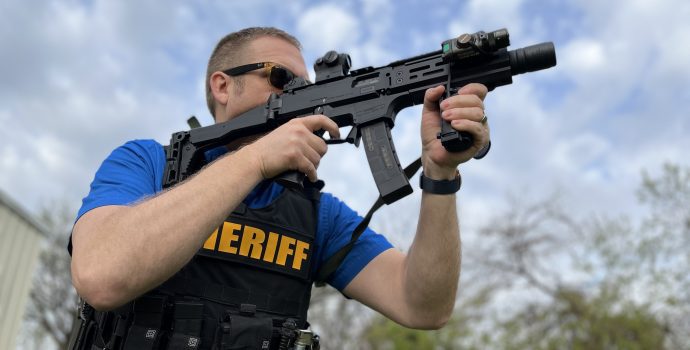 We (the people) carry a weapon for defense purposes, but we should also be able to protect ourselves from assailants with body armor. Here are some options. 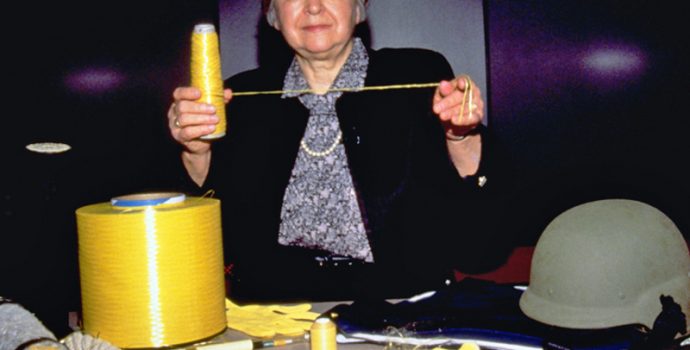 Stephanie Kwolek was a confident and ambitious woman who didn't want to be a chemist at all, but her work has saved countless lives. Meet the lady who brought you Kevlar. 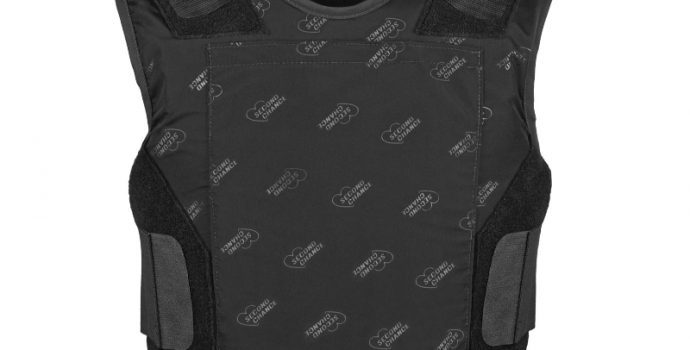 How did the owner of a pizza chain end up inventing a bullet proof vest? Here's the story behind Second Chance Ballistic Vests. 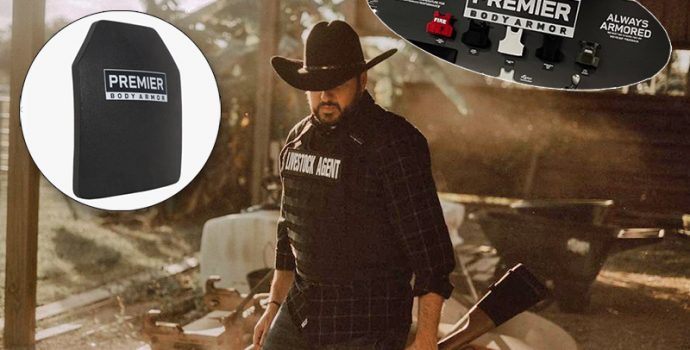 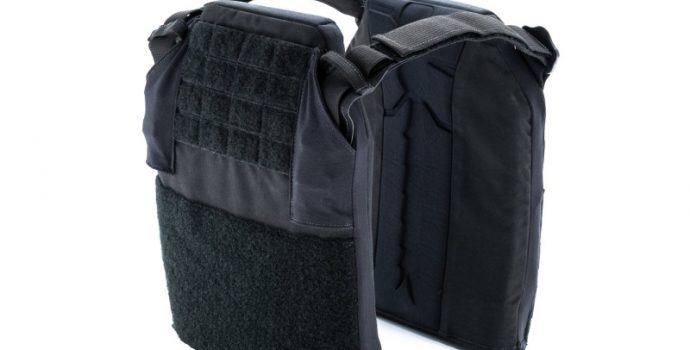 Haley Strategic Partners recently announced the release of their Thorax plate carrier. They will be available for shipping in January, 2022. 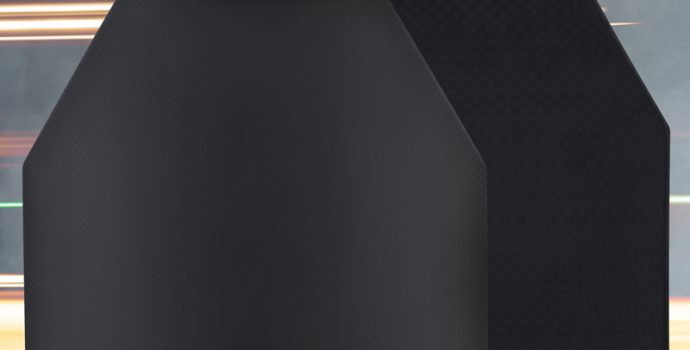 It rated #1 in new releases in the "Military Technology" on Amazon. Might be a good read if you want to know more about body armor systems. 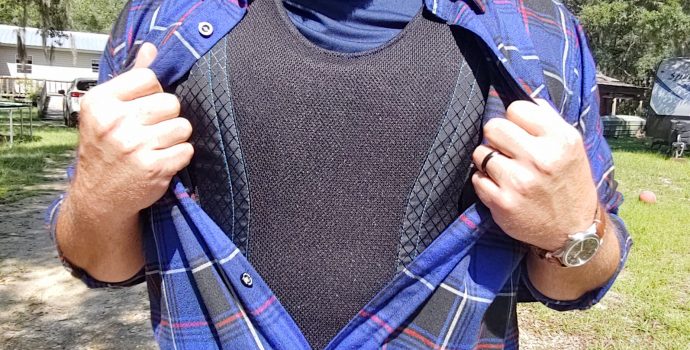 The Concealable Armor Vest — Conceal it With Premier Armor 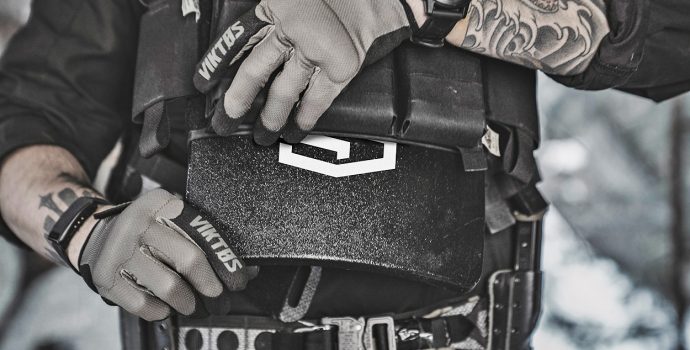 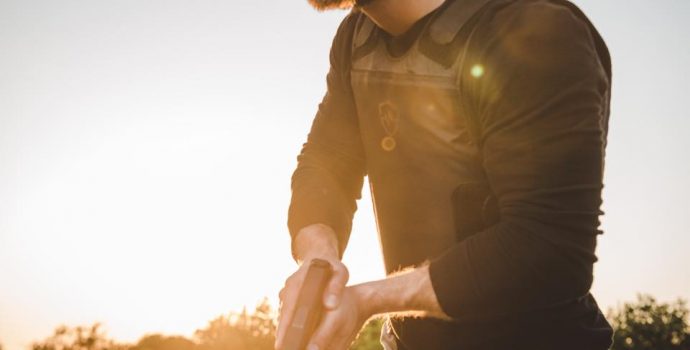 Safe Life Defense armor recently celebrated its 5 year anniversary. In recognition of this achievement (and their continued growth) they have a 5-year anniversary sale going on.  Though known for their traditional body armor and rifle plates (q.v.), Safe Life Defense has also received substantial attention for their FRAS: Flexible Rifle Armor System (see below).  […] 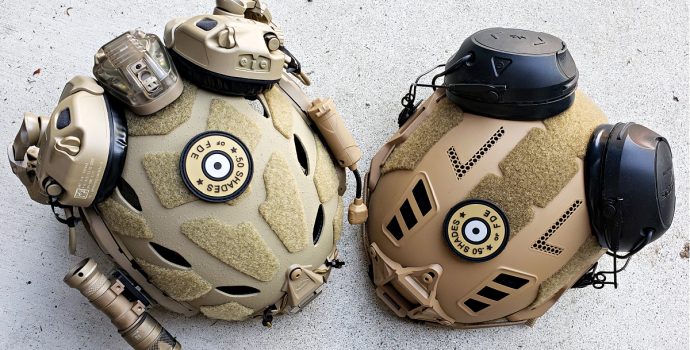 Tactical Bump Helmets that are designed specifically for low threat and training missions for the special operations community. Those technological updates are now available to everyone in the LE and civilian sectors. Here's how to optimize your bump helmet, whether its a budget or high-end model.