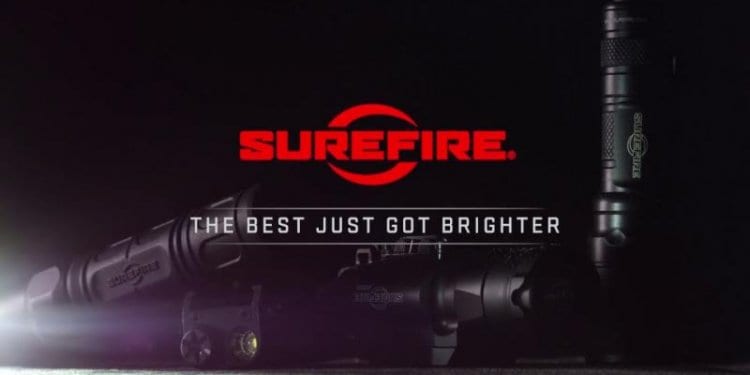 SureFire has been updating their line of lights. They are calling it Mega Lumens Monday.

First up is their XC1-B Ultra Compact. It is their normal XC1 but on steroids. The XC1 is their smallest weapon light. 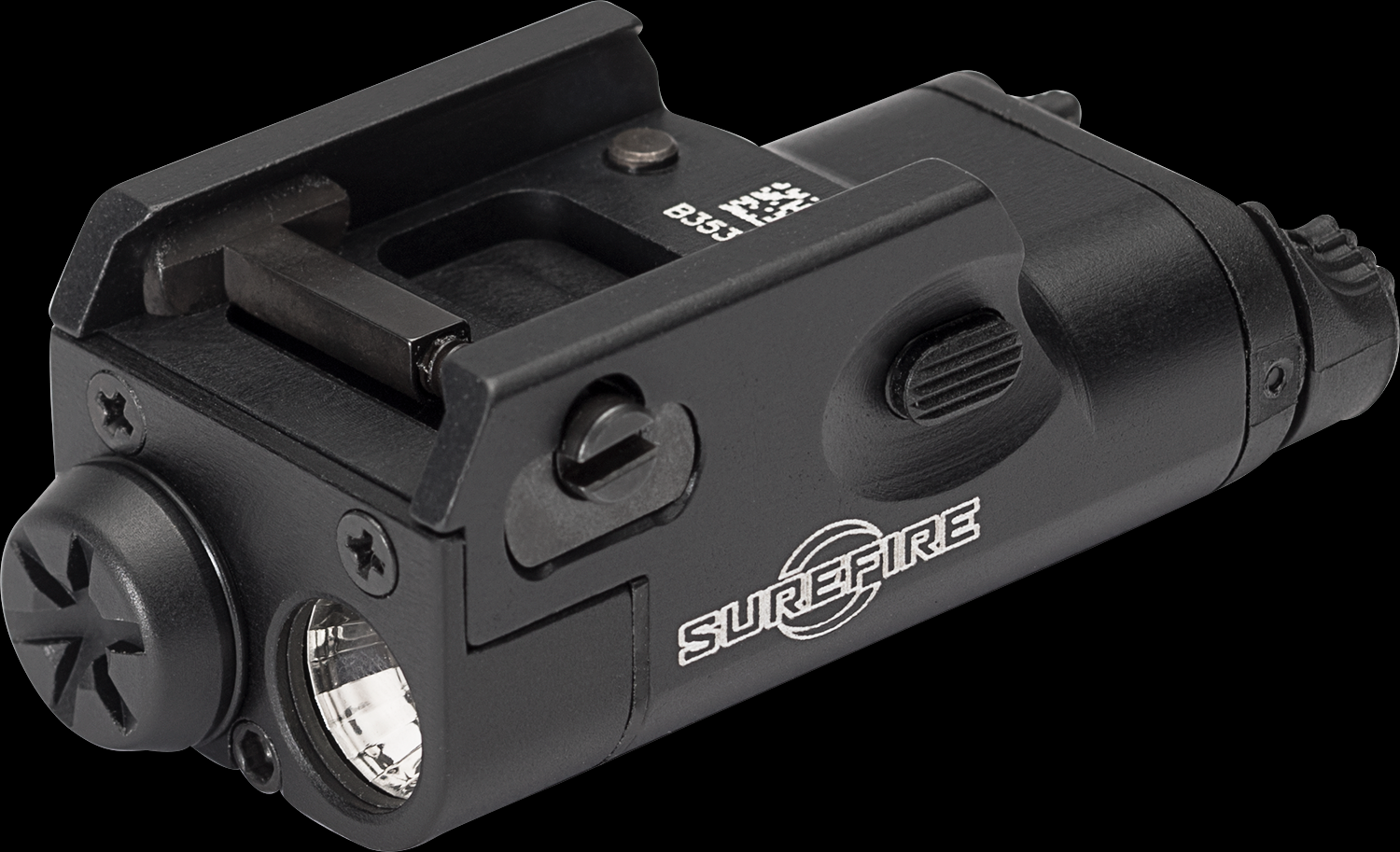 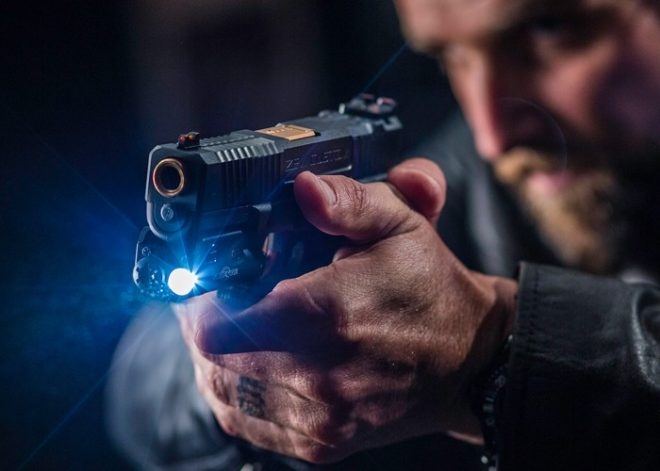 SureFire has also updated the switches on the XC1-B Ultra so now you can activate constant on with the toggles. Before constant on was achieved by a shuttle switch in the middle of the light. 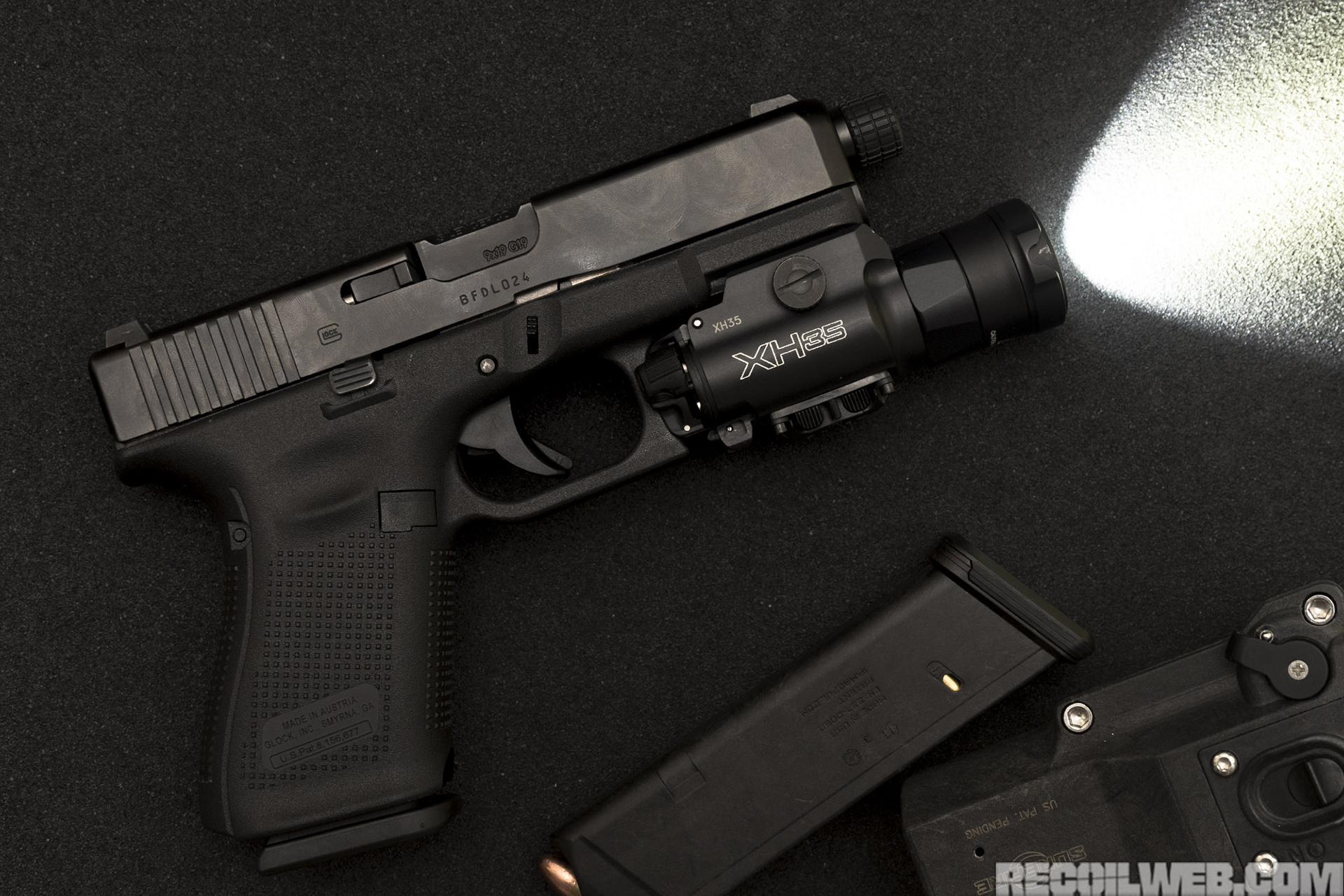 It is based on the same X300UH so it is compatible with the SureFire Masterfire holster.  Take a close look at the bottom of the XH35 it has some interesting differences from the X400 and X300 weaponlights. According to the photo below, it is dual output and has a strobe feature. This is a first for SureFire pistol lights. They have never had a strobe or dual output before. The high is 1,000 lumens and low puts the XH35 down to 500 lumens. 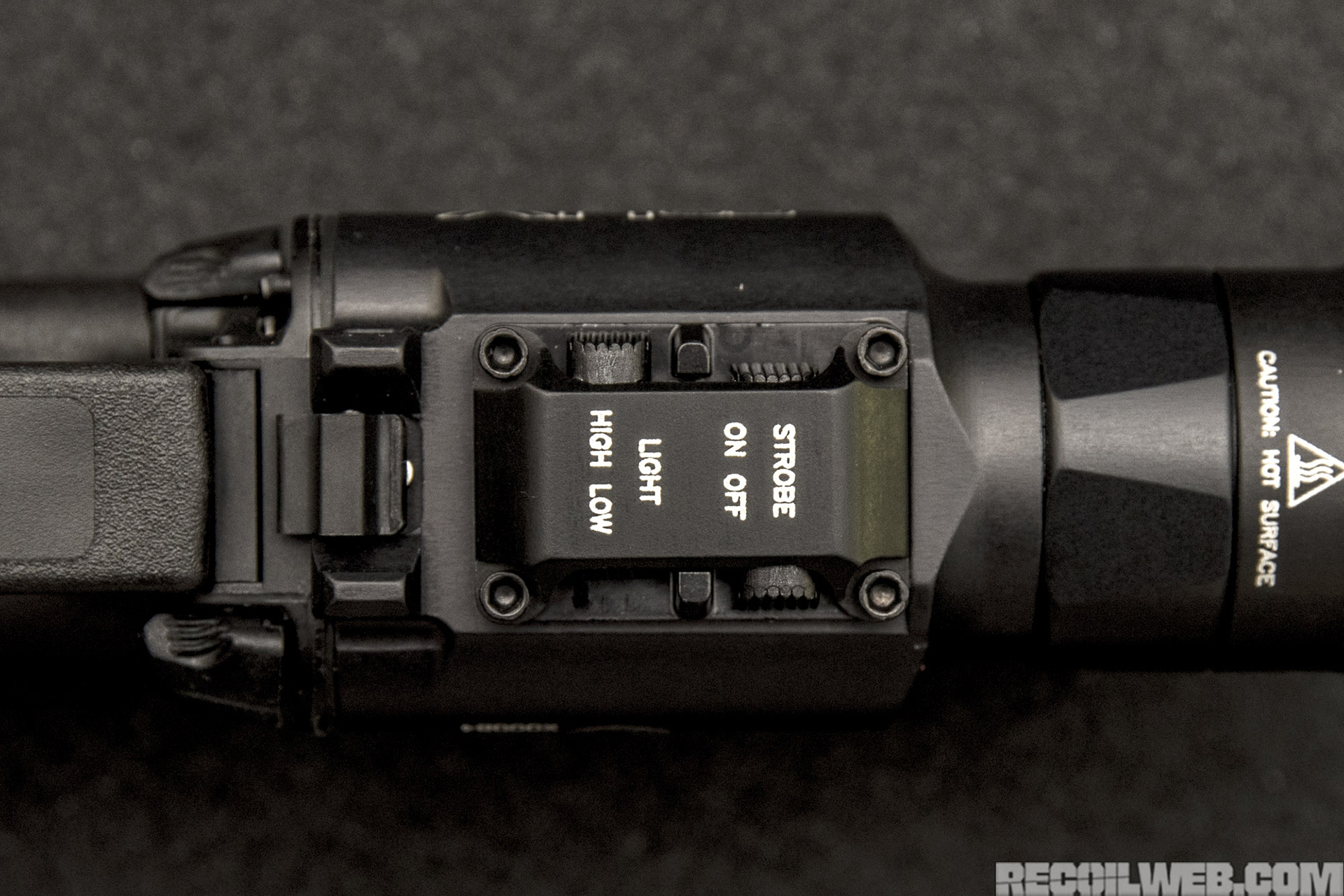 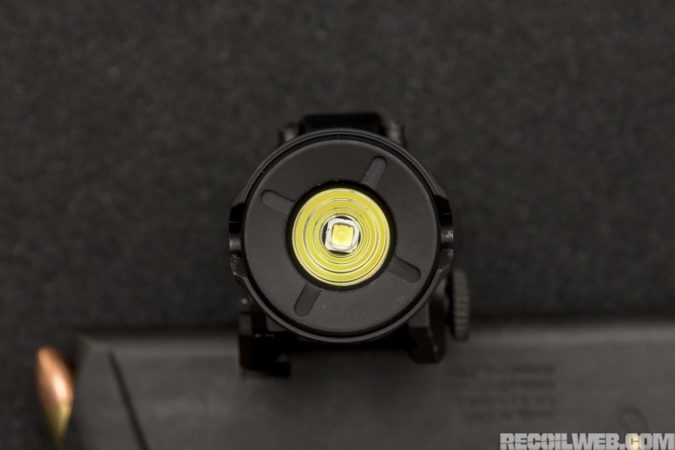 At the moment pricing and availability hve not been determined just yet.

Images have been leaked of a new Scoutlight that is screaming at 1,500 lumens. 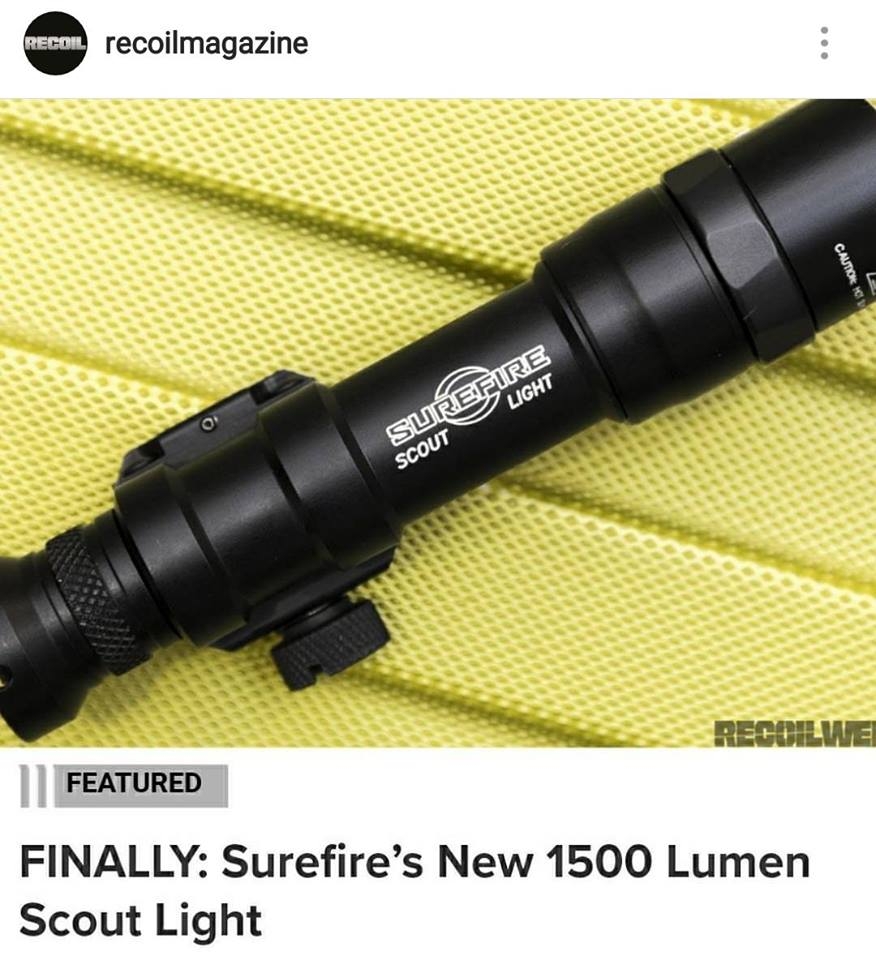 There are some interesting things going on with this new light. It is rumored to be DFT (Dual Fuel Tactical). Meaning it will be powered by the standard 2xCR123 batteries but now they have increased the diameter of the body to accomodate 18650 rechargeable cells. The truly interesting feature is the 1,500 lumens. It supposedly only reaches that high level of lumens when using the 18650 battery, not the two CR123 batteries. When using two CR123s the Scoutlight puts out a respectable 1,200 lumens. This is odd since traditionally more voltage is how one gets more lumens. There is a reason a single cell light, like the XC1 can only output 300 lumens but dual cell lights can push more than double that.

SureFire has also been working on some of their handheld lights. They have updated the G2X and G2Z with MaxVision. 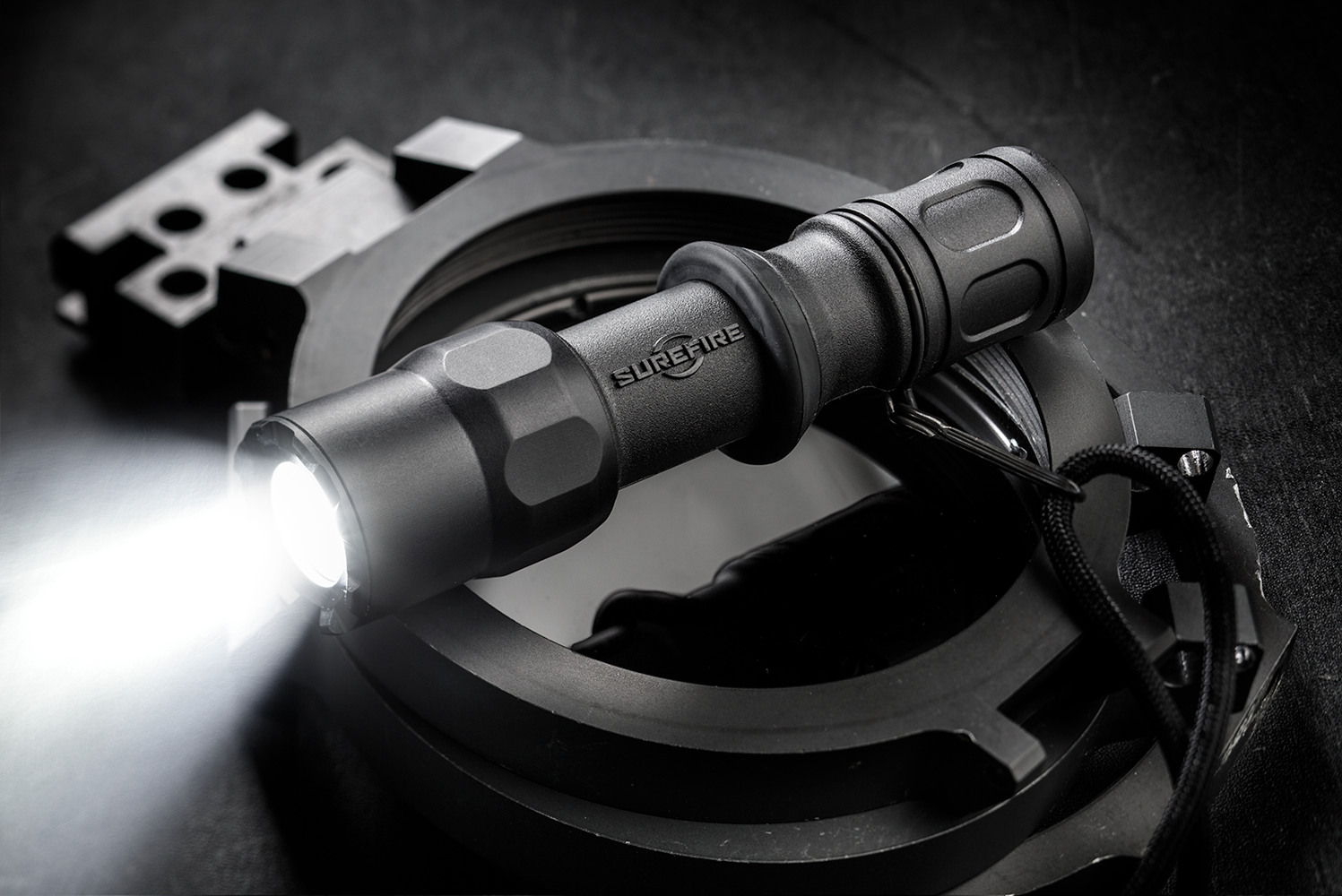 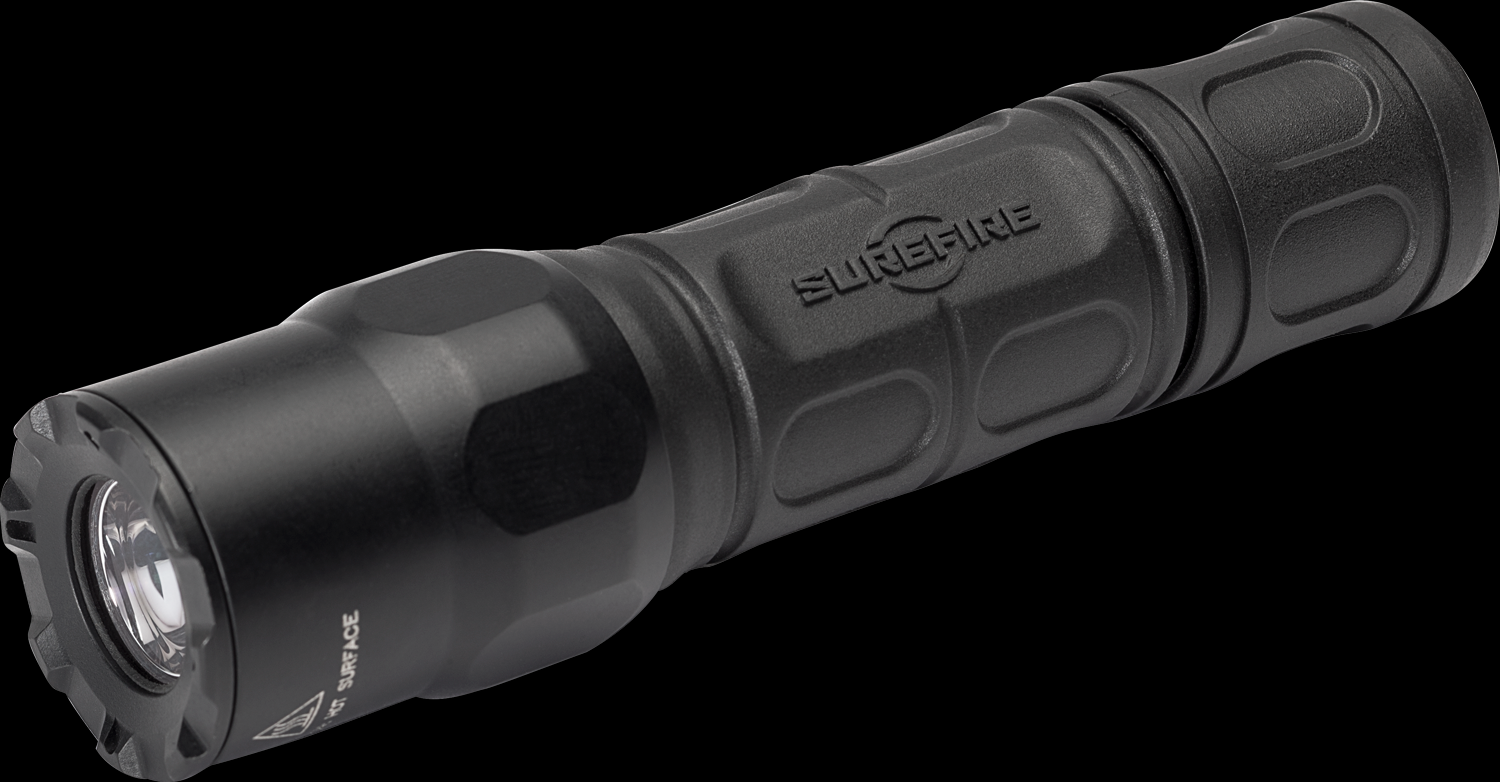 The Everyday Carry Light 2, an upgraded version of their popular EB2 Backup. It has a high-output LED delivering 1,200 lumens on high and a 5 lumens on low.

The tailcap is particular intriguing. From the description above it sounds like it works like their older lights like the LX2 and A2L Aviator. They had a dual output tail cap as well. Half press of the tail cap button gets you low, then push harder and the light switches to full brightness.