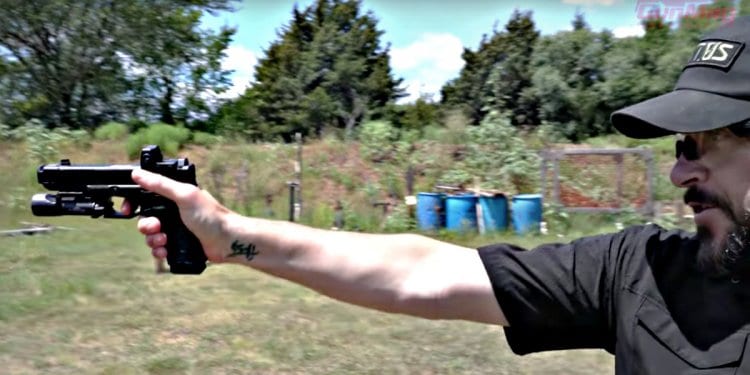 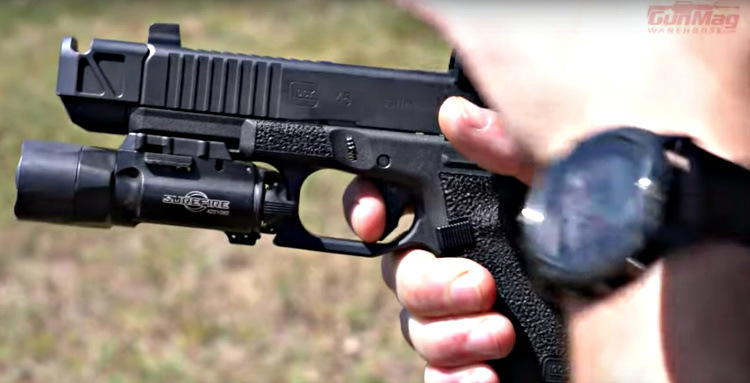 Pinning or trapping the trigger is the least efficient method for trigger reset.

Consider subscribing after you watch the video!

In the video below, Shaw explains why the Trigger Prep Technique is better and demonstrates it on the range. 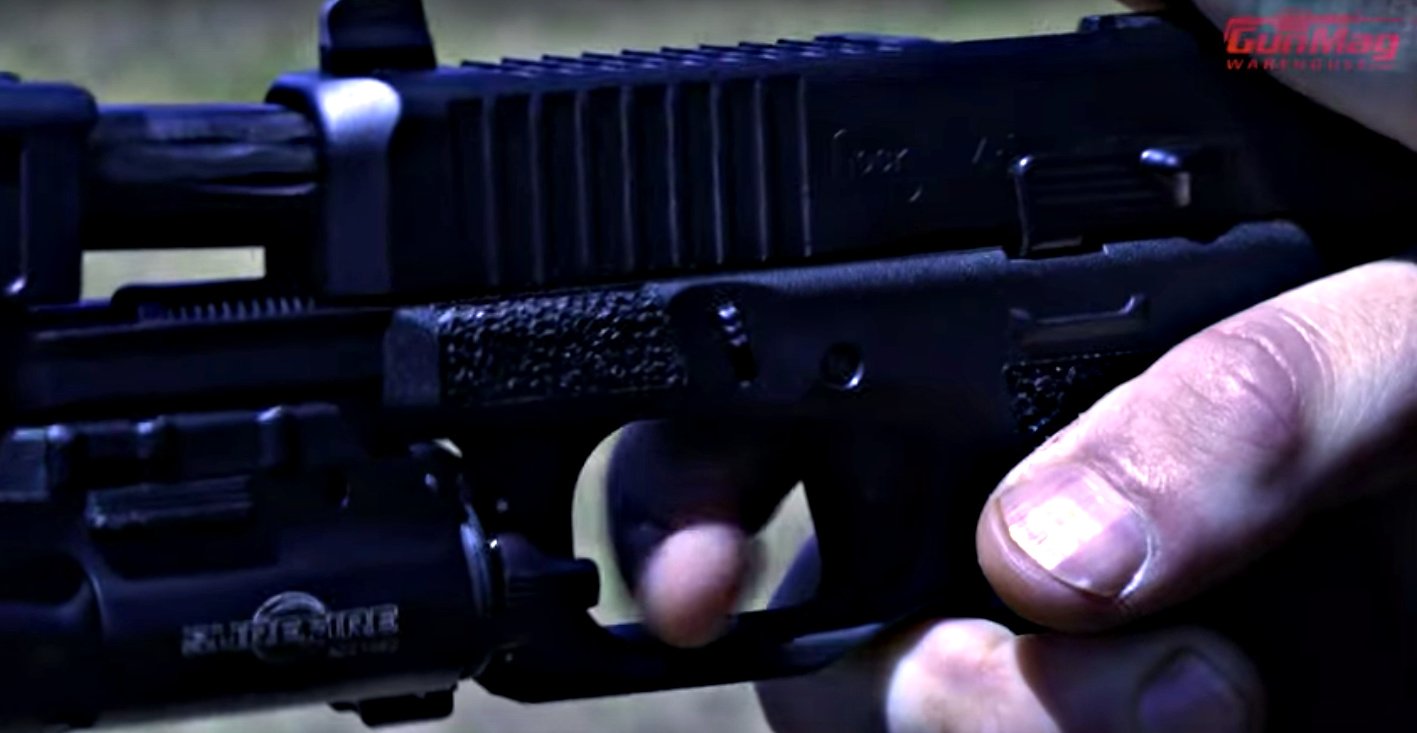 While the gun is cycling, get off the trigger, and then back to the wall again.

Shaw says, “When its time to start shooting faster, we have got to drop the trap technique.” He points out that champion shooters look like they’re slapping the trigger because, in a way, they are. They’re slapping to the wall.

Give this technique a try next time you get to the range and let us know what you think.

Reminder from the beancounters: GMW has more than just magazines available. It also carries an entire line of magazine accessories.

GunMag Warehouse has a badass YouTube channel. Take a minute to check it out. 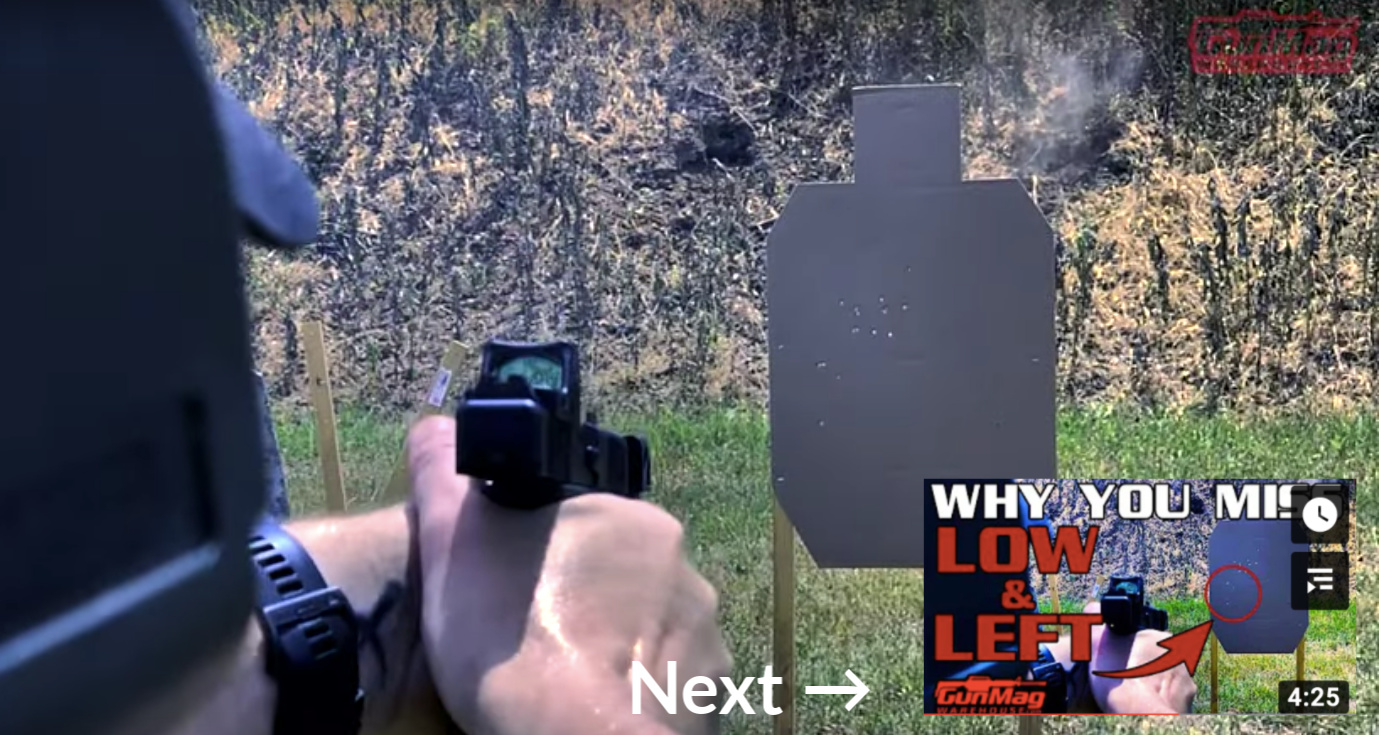 Want to be more accurate in your pistol shooting? The secret to shooting handguns ‘good’ is here. Point it where you want the bullet to strike and then make the gun go bang without moving it. There you go, problem solved.