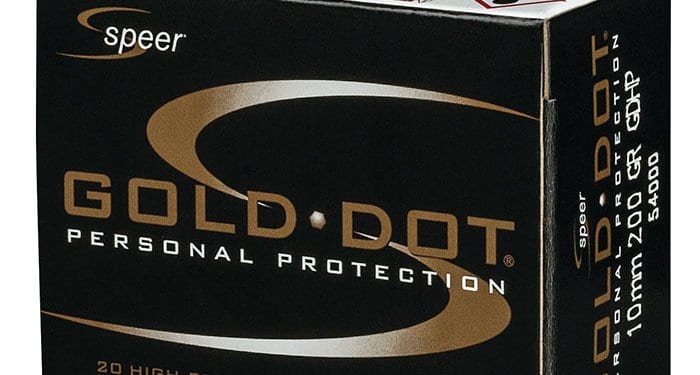 Vista Outdoor, the parent company of iconic brands like Speer and Federal Premium, announced a number of new ammunition products for 2018. These will be shown at the 2018 SHOT Show and will likely ship later in the year.

One of the offerings I found particularly interesting is the 10mm Speer Gold Dot load.

The Gold Dot cartridge has been a solid performer in terms of self-defense for many years now. In fact, it is one of only a very few cartridge lines that I will use in my firearms without hesitation. I’ve carried it on duty as a police officer and seen first-hand the devastating effects it can have on armed felons.

New for 2018 is a 10mm addition to the Gold Dot line. I was a bit surprised that this was a new offering, as I had (wrongly) assumed Speer already sold a 10mm load in this line. However, this is a new load. 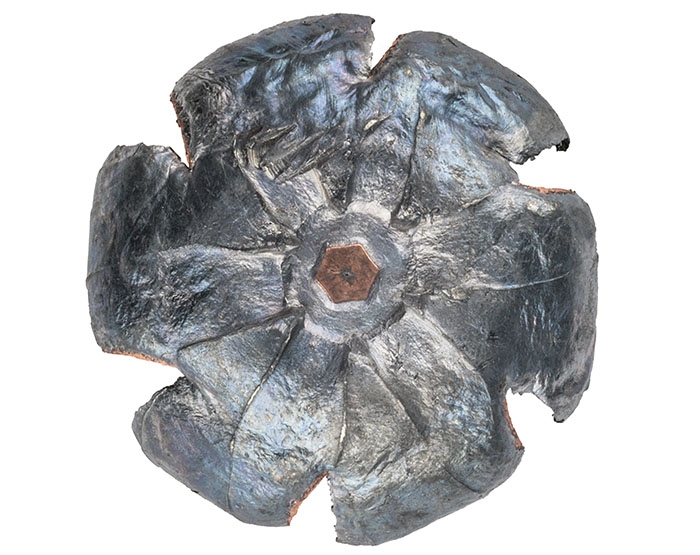 According to the company, this load will use a 200 grain hollow point with a muzzle velocity of 1,100 fps. This compares to 915 fps from a .40 S&W load with the same bullet in the company’s law enforcement line.

While 1,100 fps may sound anemic to some 10mm fans, keep in mind that this is a purpose built round. It is designed to offer optimal penetration with expansion in a human body. As such, driving it to higher velocities may actually result decreased performance due to over penetration or increased recoil without a measurable gain in stopping power.

Currently, Speer does not offer 200 grain bullets to hand loaders that wish to work up their own loads. The heaviest Gold Dot bullet available as a component is 180 grains. I do not know how well the Gold Dot works as a hunting bullet. However, I could see a 200 grain Gold Dot hand load worked up to 1,300+ fps as a potent game or bear defense round. The bullets generally do well when encountering bone, so I expect they could deliver good penetration on most animals. I hope the company offers the 200 grain bullets to loaders later in the year. 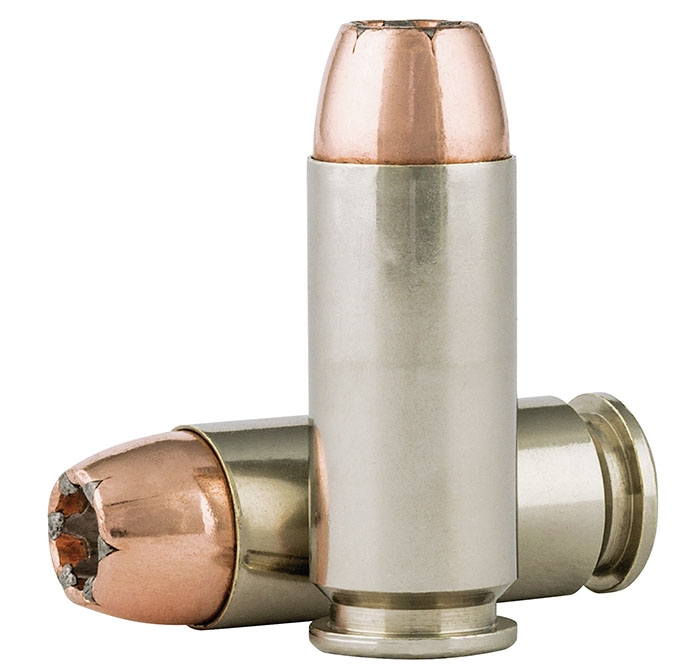 While I was surprised to discover Speer was not currently offering a 10mm Gold Dot load, I am not surprised that they would now offer one. The 10mm seems to be on an uptick in popularity. In the past year, I’ve seen a number of new handguns and rifles introduced for the cartridge. These include the Springfield Armory TRP 10mm Operator, an updated Colt Delta Elite and the Ed Brown Long Slide 10mm. Even Hi-Point got in on the action with a new 10mm carbine.

These new cartridges will be sold in boxes of 20 with a suggested retail price of $34.95.