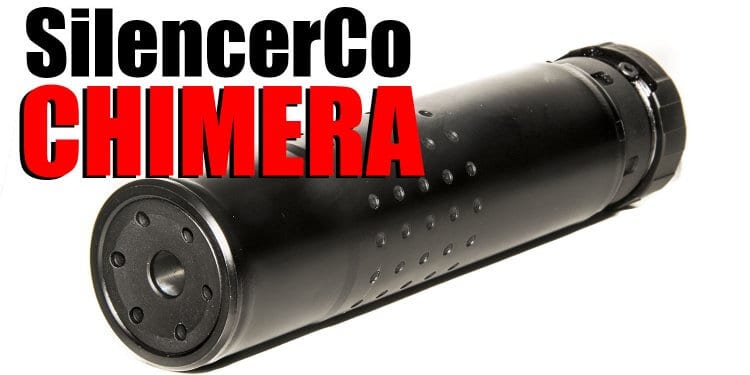 SilencerCo unveiled the newest addition to their rifle suppressor lineup at the 2018 Sporting Hunting Outdoor Trade-show in Las Vegas, NV. Dubbed the Chimera, this new user-serviceable sound suppressor is designed to meet the needs of high-volume, and military shooters who put tremendous strain on their suppressors. 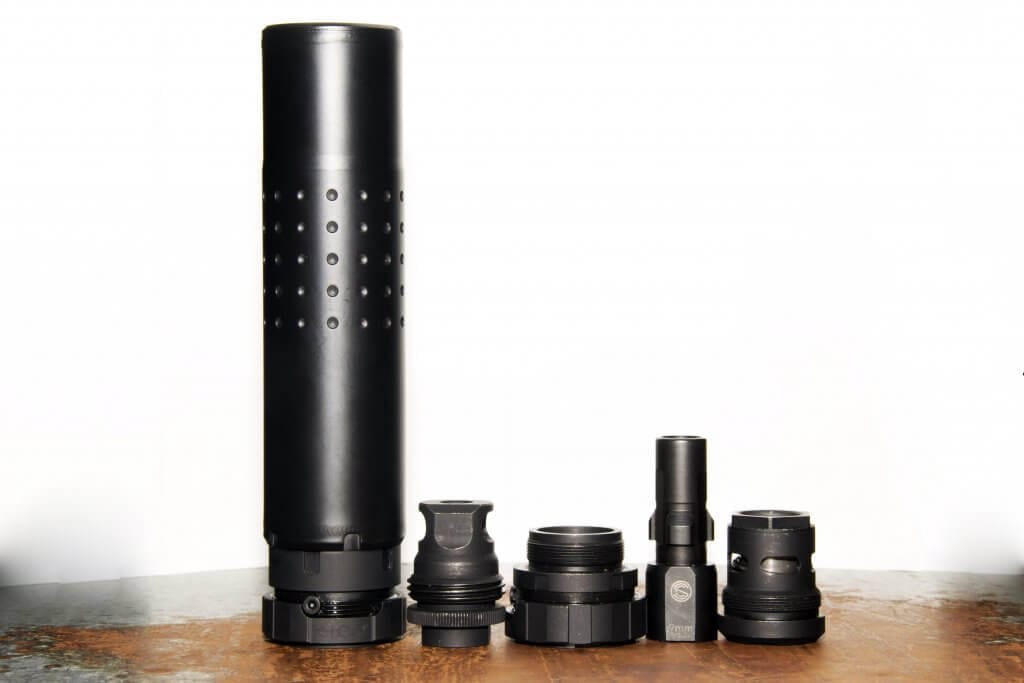 The Chimera is indeed a beast with many heads – it can use all these amounts.

This role was previously filled by their Saker line of center-fire, rifle-caliber sound suppressors, but rumor has it that SilencerCo will discontinue the line in favor of the new Chimera. On paper, the Chimera seems like a pure upgrade shaving off nearly three and half ounces of weight and three inches of length. While this makes the Chimera a great choice for shooters with either pistol-length ARs or NFA-regulated SBRs, the Chimera lacks the additional internal volume of the Saker and thus doesn’t perform as well – at least in the case of the 762 Saker vs the Chimera 300.

Another feature that’s really nice about the Chimera, is that it ops for partial Iconcel construction, so the can doesn’t feel like a lead weight at the end of a rifle’s barrel. Personally, I’m excited to try out this new suppressor when it arrives at Silencer Shop, a company who only recently mended a business relationship with the trendy suppressor-maker. 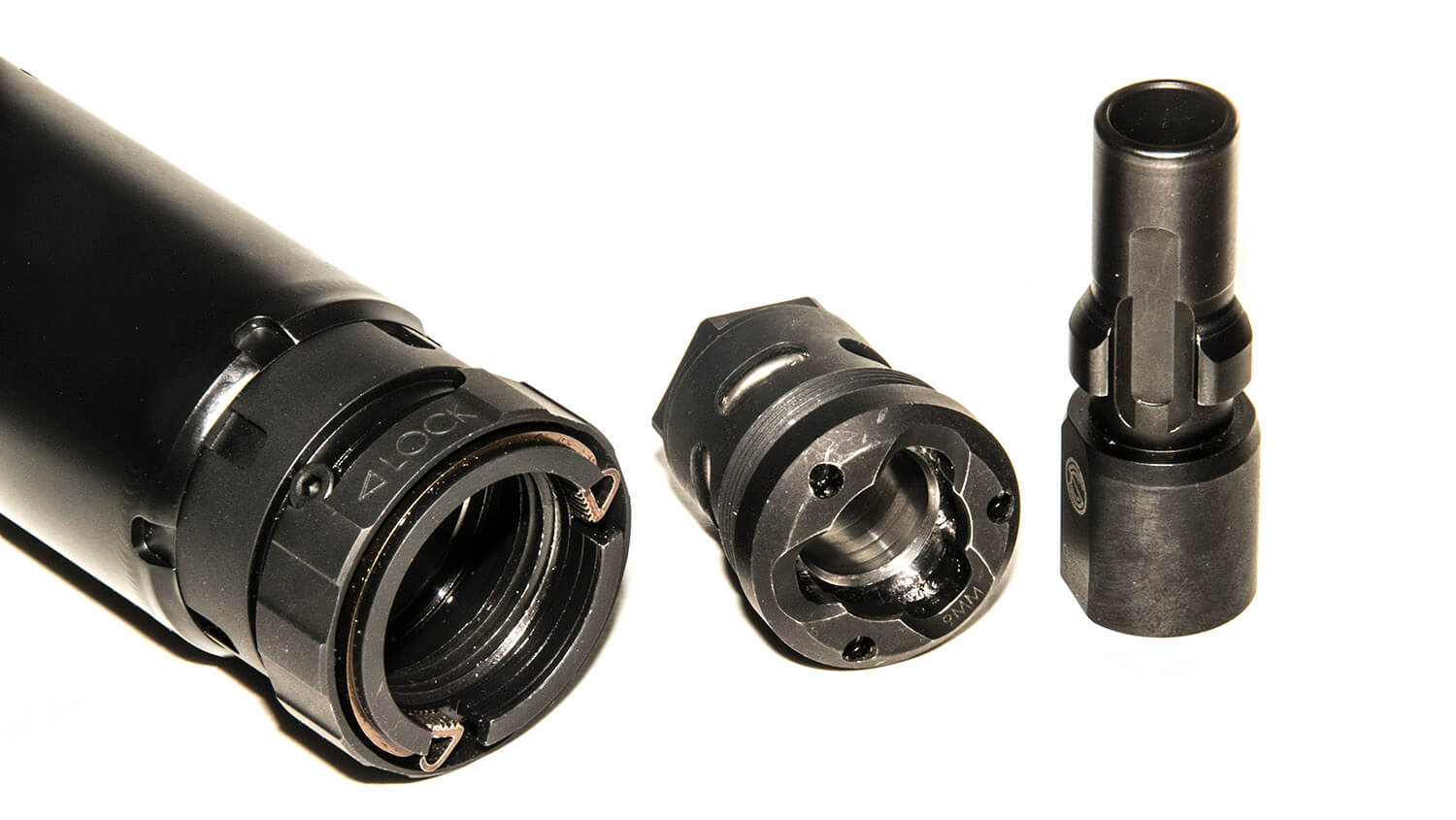 The Chimera can attach both as an ASR, and a 3-lug adapter like on the HK MP5 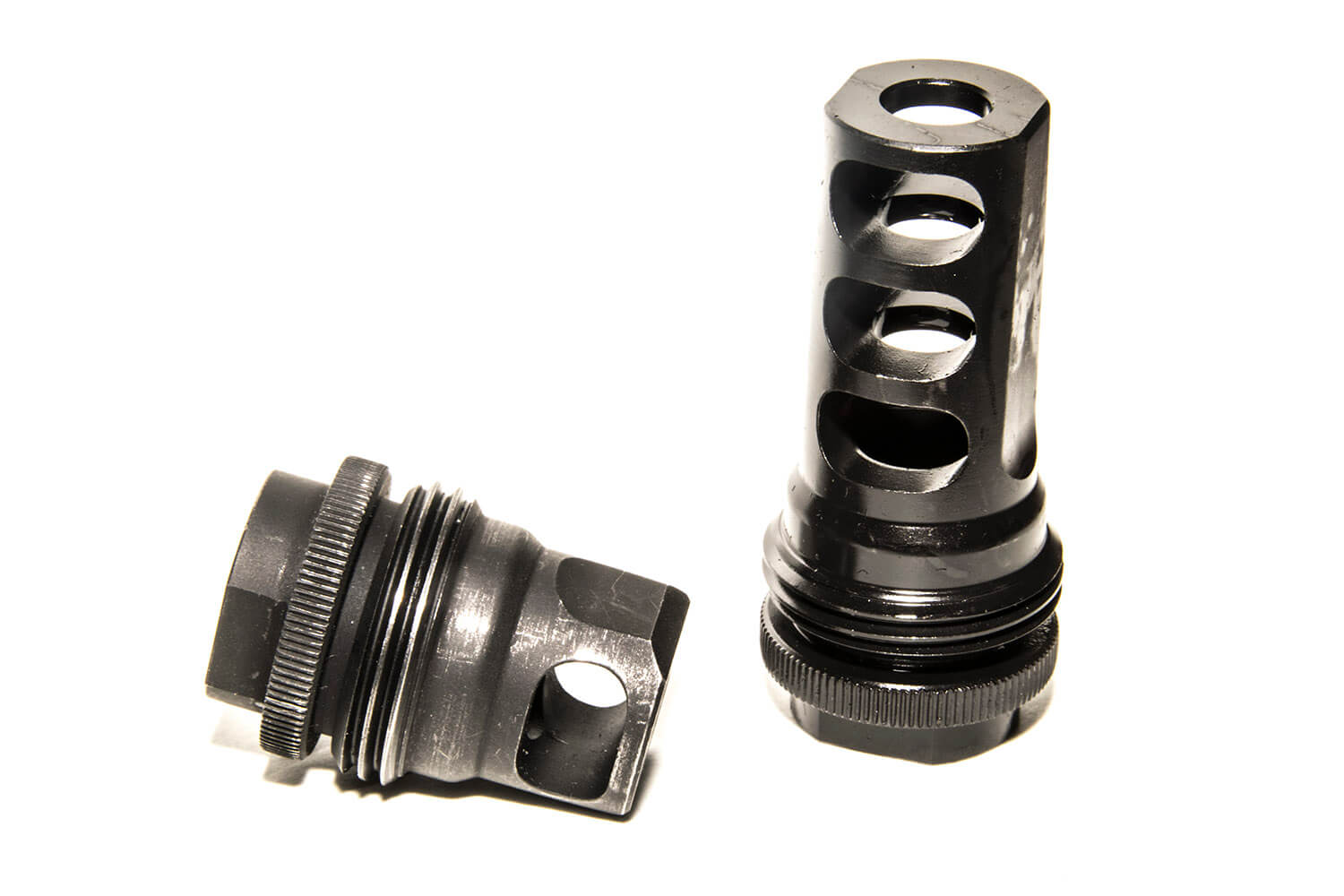 The new short ASR mount can also be placed with a direct-thread mount, the original Trifecta mount and any mount compatible the the original Saker cans.

The new Chimera will retail for $1,030 and is available now at SilencerCo.com