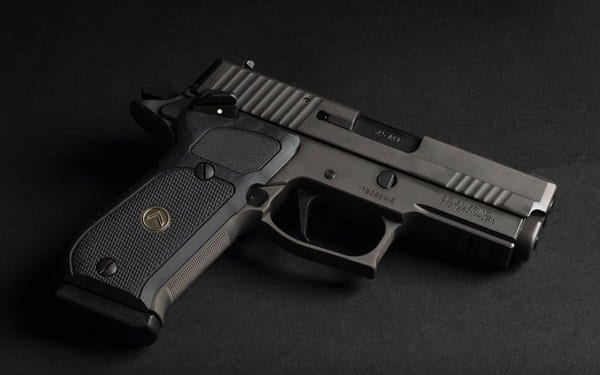 Sig says their P220 SAO is a carry-size .45 cal that’s hammer-fired and features the Legion Gray stainless steel slide and frame. It also includes X-RAY3 Day/Night Sights, is a single action only flat trigger, and comes with an ambidextrous manual safety. 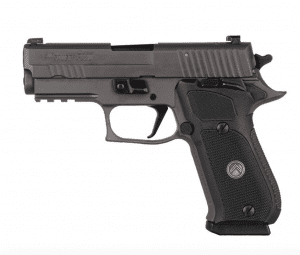 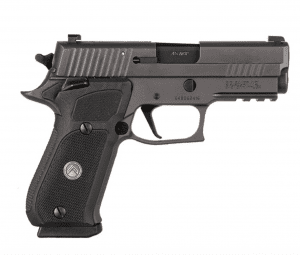 Enhancements made to the LEGION include a solid steel guide rod, more prominent checkering on the front strap and under the trigger guard.

There are also front cocking serrations intended for easy slide operations, black G-10 checkered grips with LEGION medallion inset on the grips, and the LEGION Chevron engraved on the side.

Also included with your purchase, you’ll find three 8-round magazines.

And if that’s not enough, Sig Sauer includes member-only access to free gear, and what they say is premium merchandise when you register a SIG SAUER LEGION Series pistol. You’ll also get member-only communications and events.

If this piques your interest, check out the P220 Legion Carry SAO at sigsauer.com.

“Additionally, this is a rare opportunity to either become a member of the exclusive SIG SAUER LEGION or expand your collection as a current LEGION member, due to the fact that this is a limited run pistol.”