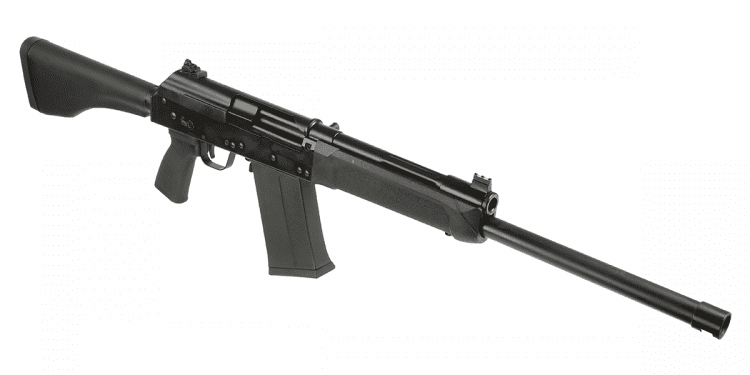 Dave Fillers was the founder and owner of Destructive Devices Industries (DDI). They made some awesome AKs and imported an AK style shotgun dubbed the DDI12. At the beginning of the year Palmetto State Armory (PSA) bought DDI for their AK manufacturing ability. So now Dave is continuing some of his old work that PSA is not interested in.

Welcome to SDS Imports. They are starting off with the CH-12 aka the Cheetah 12. The CH-12 is a  Chinese made 12 gauge shotgun that SDS Imports is importing.Here is a list of the features it will have out of the box. 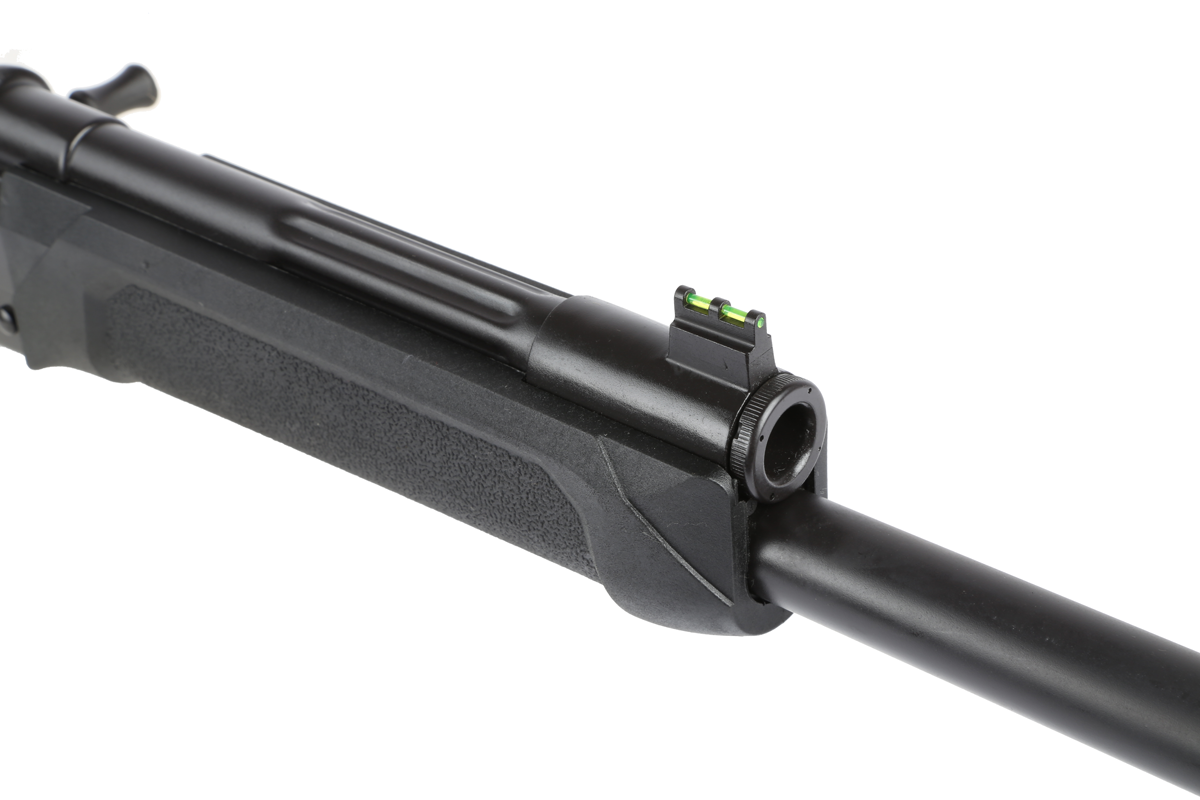 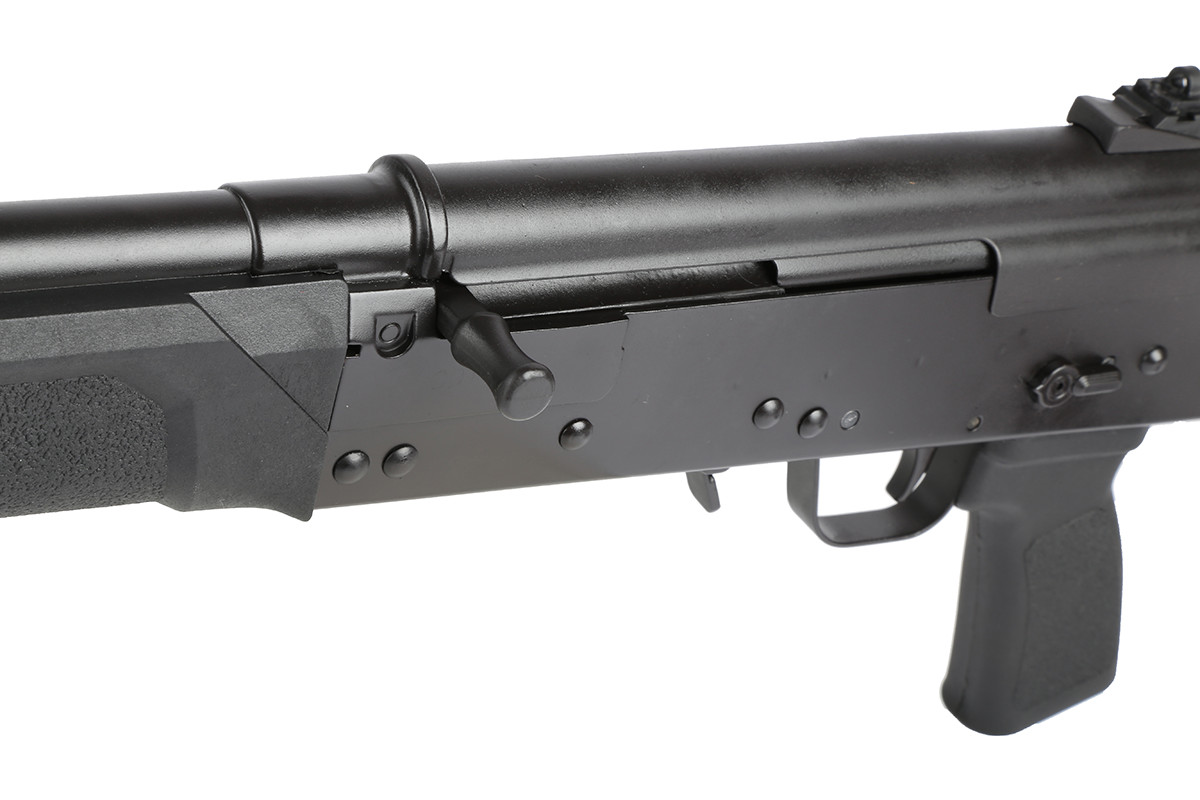 The shotgun looks very promising. There were some issues with the original DDI12s. Hopefully these issues will be addressed and rectified in the new CH-12. They will have an MSRP of $649.95. Dave is sending me one to test and evaluate. I will let you know how it runs.

After the recent news of VEPR being banned due to US Sanctions, the SDS Imports CH-12 might be your next magazine fed shotgun of choice. Right now they are available on SDS Imports’ website and we are having a sale on SGM Saiga and Vepr magazines. Click here to check out the SGM Tactical Magazine 30% off sale.