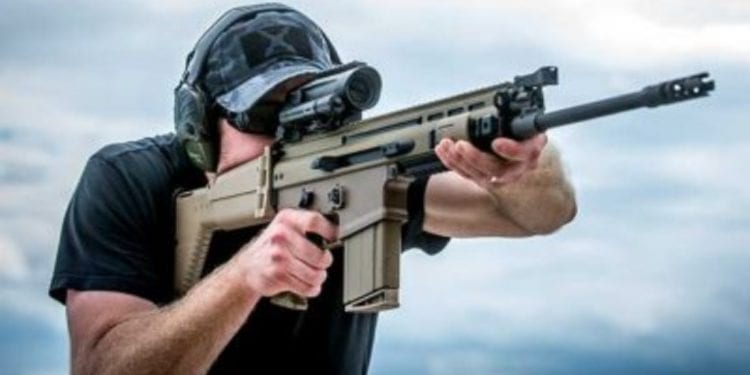 Possibly the most fun I’ve had with a .308 rifle was when I first shot an FN SCAR 17 rifle. I’d never fired a SCAR before and had heard mixed things. Some people loved them, while others thought the guns were simply over-hyped. So, when I picked up one for the first time, I wasn’t sure if I would like the gun or not.

Pulling the trigger for the first time quickly clarified my position: I loved it. In fact, with every new magazine I slid home, I loved it a little more.

Ok, sure, everyone will have their own tastes when it comes to guns. Everything from balance and weight to caliber and accuracy will play a role. For me, the SCAR 17 just felt right.

If you don’t know about the FN SCAR 17, let me give you a quick rundown.

FN, also known as FN America in the United States, designed the guns specifically for use by the US Special Operations Command. It is chambered for the 7.62 NATO cartridge. The .308 Win is largely interchangeable with 7.62 spec ammo and will run fine in this rifle.

Although the gun is very adaptable, it has an ungainly appearance. I think it has to do with the stock. The buttstock seems a little large for a gun of this size, yet it fits into the pocket of the shoulder nicely and gives you an excellent surface for a cheek weld.

Up front, the rifle has a 16.25” free-floated barrel in civilian trim. 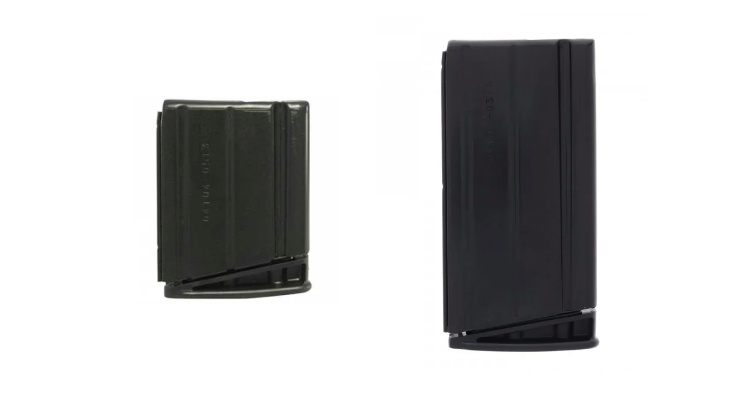 FN sells the rifle with 10-round SCAR 17 magazines or 20-round magazines depending on your location.

I guess the thing I like most about the rifle is how well it fit my body. It pulled in nice to the body and felt like an extension of my own being. Add to the mix that the gun has ambidextrous controls – I’m a left eye dominant shooter – and the rifle seemed just about perfect to me.

Don’t get me wrong – there are a lot of good .308 rifles on the market. No one can argue the importance of the FAL, another FN product, in the development of modern battle rifles. Likewise, guns like the AR-10 have also made their impact in the world of guns. But, for me, none offer the same feel and natural shooting of the SCAR 17.