More than 11 years after the initial introduction it looks like the Smith & Wesson M&P may be getting its first serious overhaul.  Recently folks found a listing for the S&W M&P M2.0 on a firearms retailer’s sales page.

The page is no longer available, but multiple sources have reported on some general aspects of the new pistol.

This has been widely shared as a quote from the product page:

It seems that the M&P will remain a striker-fired handgun with a 17-round capacity that would lead me to believe that the new version of the M&P will most likely share a common magazine with the current S&W M&P 9 or M&P 40 respectively.

The changes, although subtle, are the kind of changes that could lead to a significant improvement in the handgun.  Smith & Wesson continues to acknowledge the importance of handgun fit in relation to efficiency with the inclusion of 4 interchangeable grip inserts to help fit a wide variety of hands.  In addition, the M2.0 seems to include a new, more aggressive grip texture.  An updated grip texture fits right in line with the grip texture of the new M&P Shield chambered in .45 ACP. 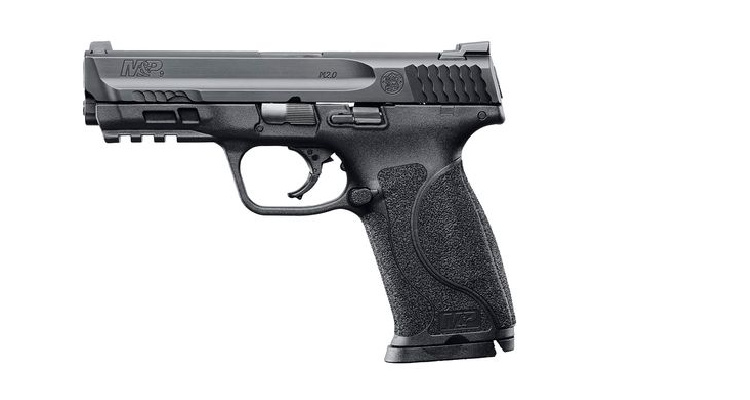 A feature that is likely to turn more heads is the fact that the M&P 2.0 is rumored to have a newly designed trigger system.  Although the trigger on the original M&Ps was reasonable, many customers complained of a gritty feel to the trigger press.  This could be a motivation for the trigger redesign. 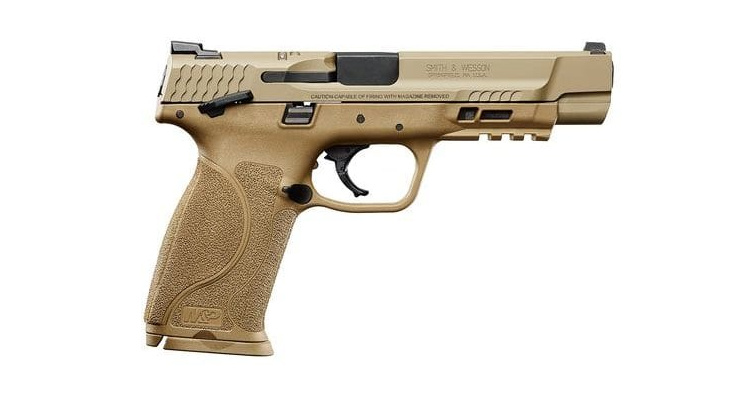 According to the now dark page, the M2.0 could first be released in three 9mm models and an additional three .40 S&W models.  Options could include guns with and without manual safeties and in black or Flat Dark Earth both with a new proprietary “Armornite” finish.  The new finish would protect the slide and cover some new slide cuts that are again, quite similar to the forward scallops on the .45 Shield.

Of course, this article is speculation as there is no official word from Smith & Wesson.  As we draw closer to SHOT Show in January I would expect that we might hear some more about the arrival of the S&W M&P M2.0.