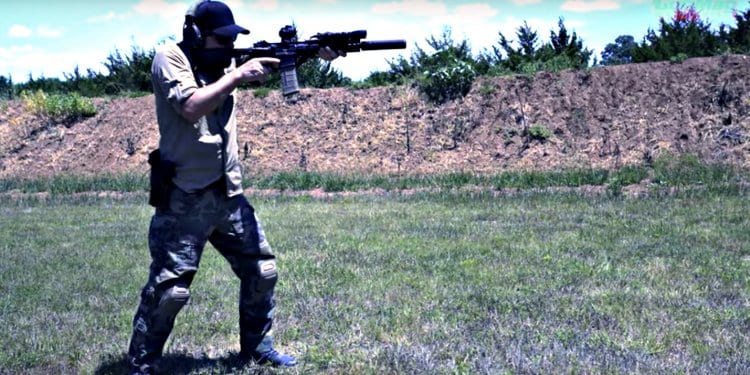 One of the most common positions that people use when they go to the range, whether it’s for competition or training is the standing position. There are a few things you can do with your rifle standing position to make you faster, more accurate, more consistent, and maybe even reduce fatigue. Here’s a GunMag TV video lesson that can help you keep your shots on target in a more consistent way.

Subscribe to GunMag TV after ya watch the video!

This article originally ran in December 2019.

Like Shaw demonstrates in the video above, there are a couple of things to check 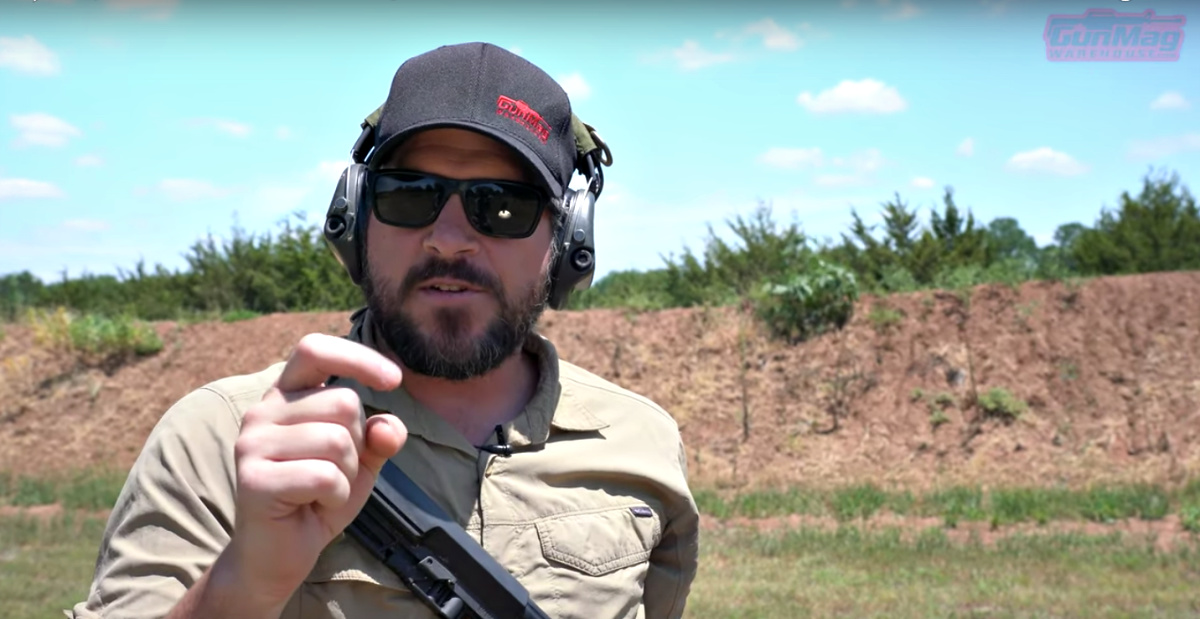 Shaw says that even though you can shoot with the non-firing hand on the magwell, handguard, or foregrip, you’ll get better control of the pivot point if you hold it by the handguard with your thumb on top. 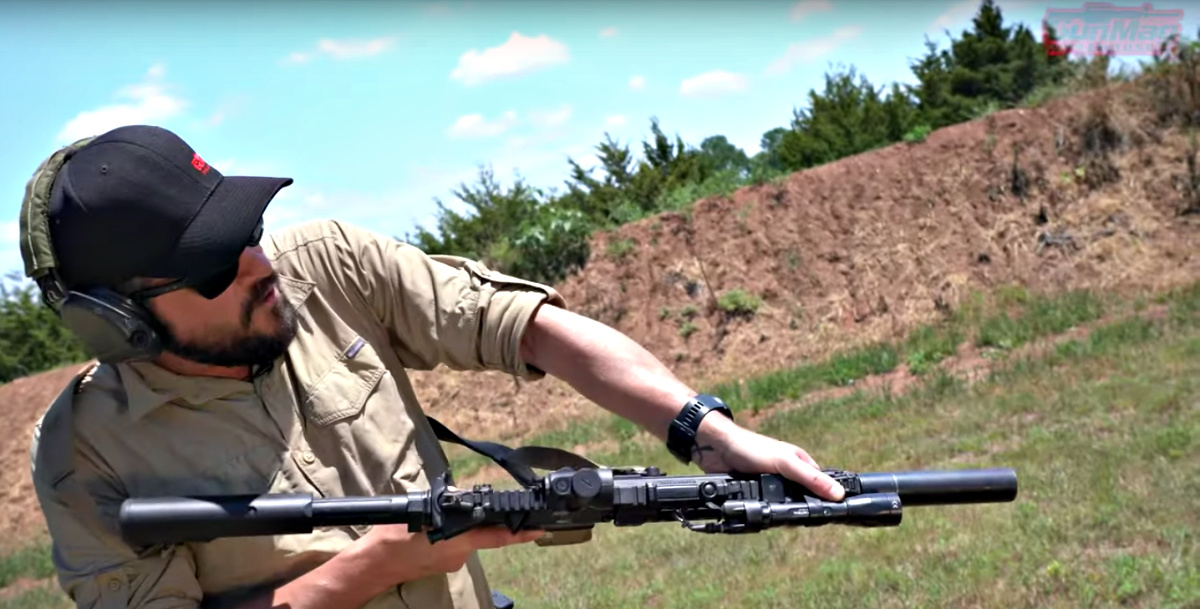 Shaw demonstrates how to get better control of the pivot point by placing your thumb on the top of the handguard.

Stand up in a tall natural stance, abdomen tight, with your body slightly leaning forward. Load most of your body weight on the forward leg. The taller you stand, the more information you gain which is key for better performance in a competition or a fight.

Shaw says, “I’m standing up tall. I’m not in some Groucho, super-duper swat stance, which is unnecessary—it’s actually counter-productive. The higher I am, the more information I get…I can see into and over dead space.”

Try out these tips next time you’re at the range and let us know what you think.

Watch the next video to see why you need better AR-15 magazine followers. 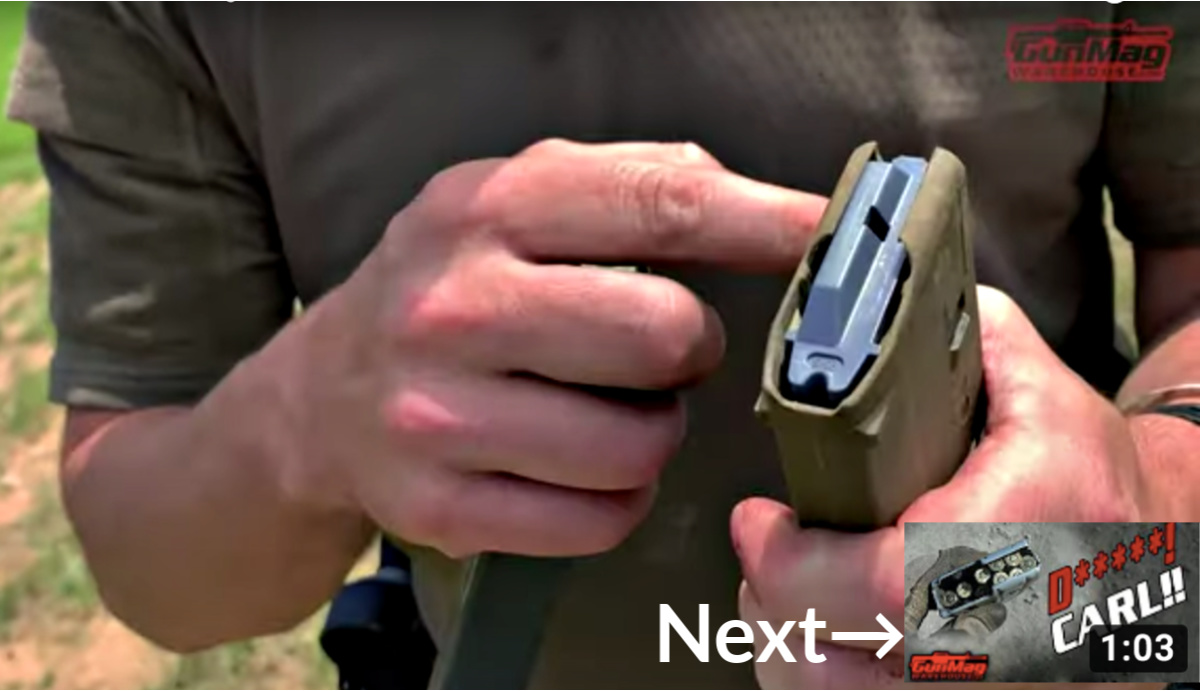 Watch the next video to learn why you need better AR-15 followers.