Remington 700CP: It Identifies As A Pistol 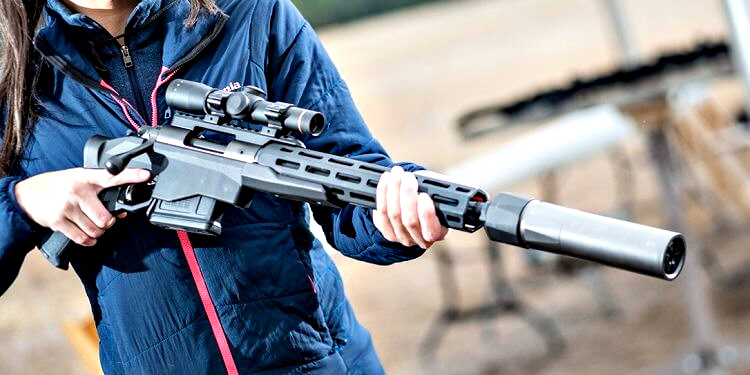 The Remington 700 is an iconic rifle. It has filled roles ranging from a hunting rifle to a gold-standard law enforcement sniper rifle. They are now coming out with something a little different. The emphasis is on little here as the Remington 700 CP is a bolt-action rifle-caliber pistol.

Tactical-Life got to check it out recently and we thought our readers would appreciate a share. 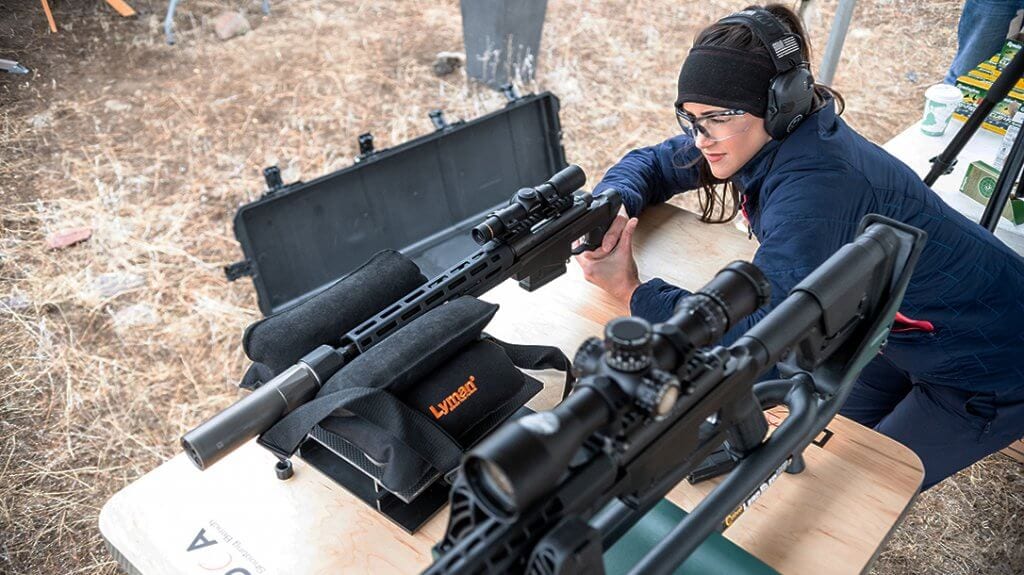 Remington 700 CP 300 Blackout pistol from an article by Robert Jordan over on Tactical Life.

A couple of factors lead to a short-barreled Remington 700. One of those was its .300BLK cartridge. It has been established that this caliber works well even with short barrels. Take a look at the SIG MCX Rattler. It only has a 5.5 in. barrel. Another factor is the proliferation of rifle caliber pistols like the SIG MCX. Now, the bolt action pistol is not a new evolution in the firearm industry. Remington used to make a bolt action pistol called the XP-100.

The XP-100 is a little different. First of all, it is a single shot bullpup bolt action pistol. See the position of the grip and trigger compared to the chamber? The new 700CP is just a pistol variant of the 700PCR. It looks like it has the same chassis just without a stock. 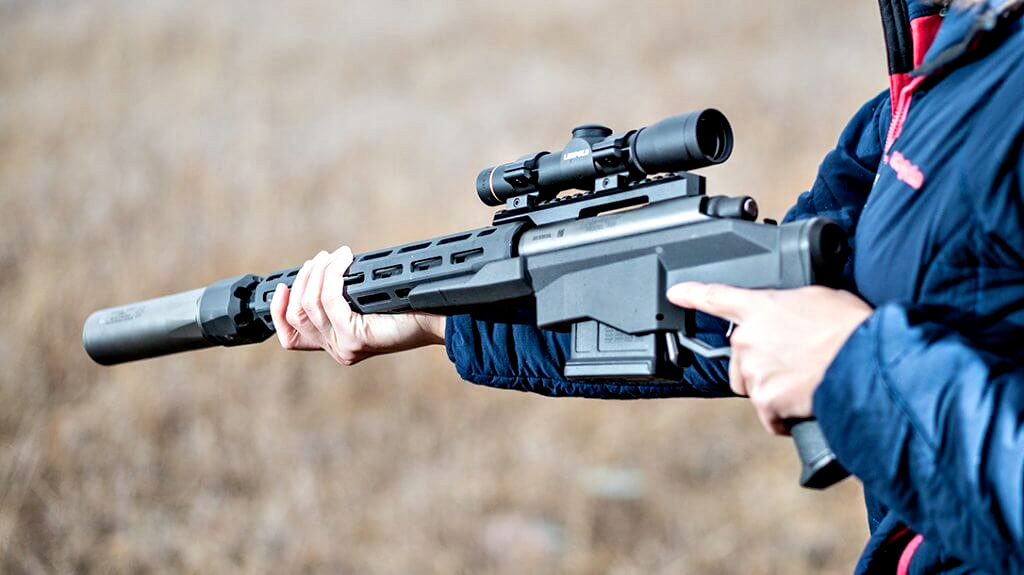 The Remington 700CP, like the 700 PCR, uses Magpul AI magazines. According to Tactical-Life, there will be three calibers: .308, .223, and .300blk. Although the XP-100 has the status of a novelty range-toy for bench-style shooting, a short barrel bolt action pistol like the 700CP has potential. In the article, the author mentions that you cannot use rifle scopes due to the eye relief. So the demo gun had a pistol/scout scope. 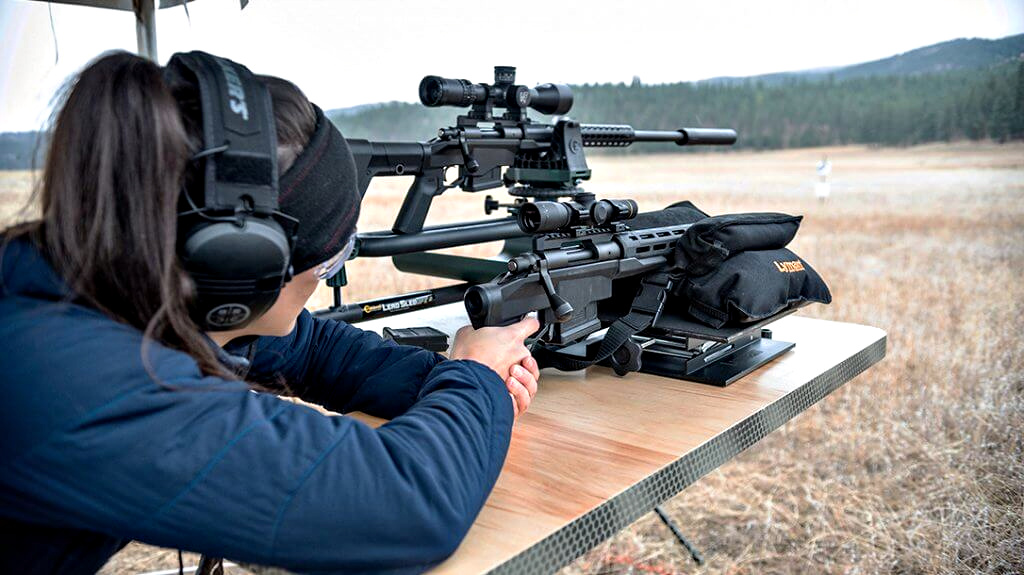 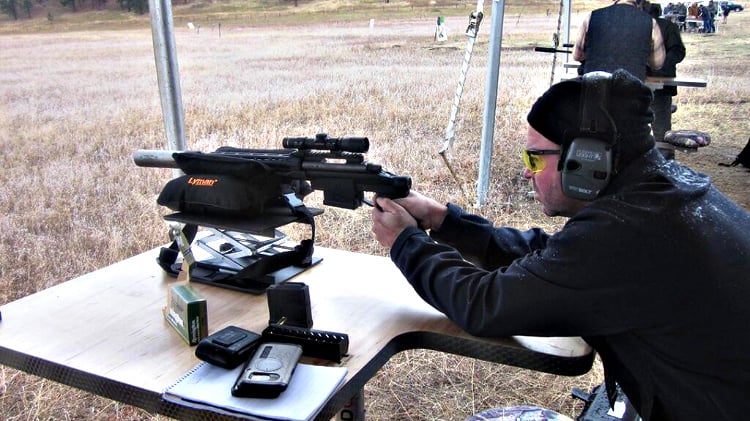 The demo gun that Tactical-Life tried lacks a crucial accessory. A folding stabilizing brace would make this pistol really shine. With an SB Tactical brace the Remington 700CP could be cheeked and it would be possible to use a traditional rifle scope. The 700CP chassis appears to have a receiver plug. Once removed, it looks like a buffer tube could be added to the back. Just add a folding adapter and a pistol brace and you have a very versatile bolt action pistol. Then throw a suppressor on it and you have a great gun that could take down game at 100-200 yards.

UP NEXT: Glock 19X customized “The Division” style

The Tactical Life article doesn’t mention when the Remington 700 CP will be available or how much it will be. But if you look at the price of the 700PCR which retails at $1,200 MSRP, I suspect the 700CP will be similarly priced. It could possibly be less since it doesn’t have the Magpul PRS stock. This places the 700CP at half the price of a Q Fix pistol and you have three calibers to choose from. While we do not know the availability, I suspect these will be more readily available than the Q Fix pistol. The Q Fix has a lead time of a few months. Remington will most likely have these in stores soon in large quantities and I’m sure your local FFL can order it for you.

Need a magazine loader? We will hook you up.