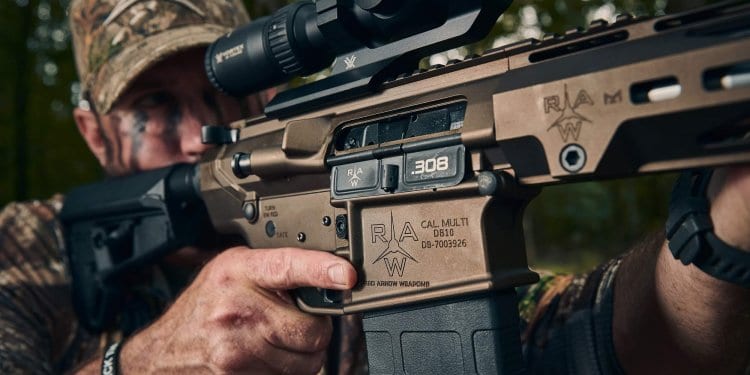 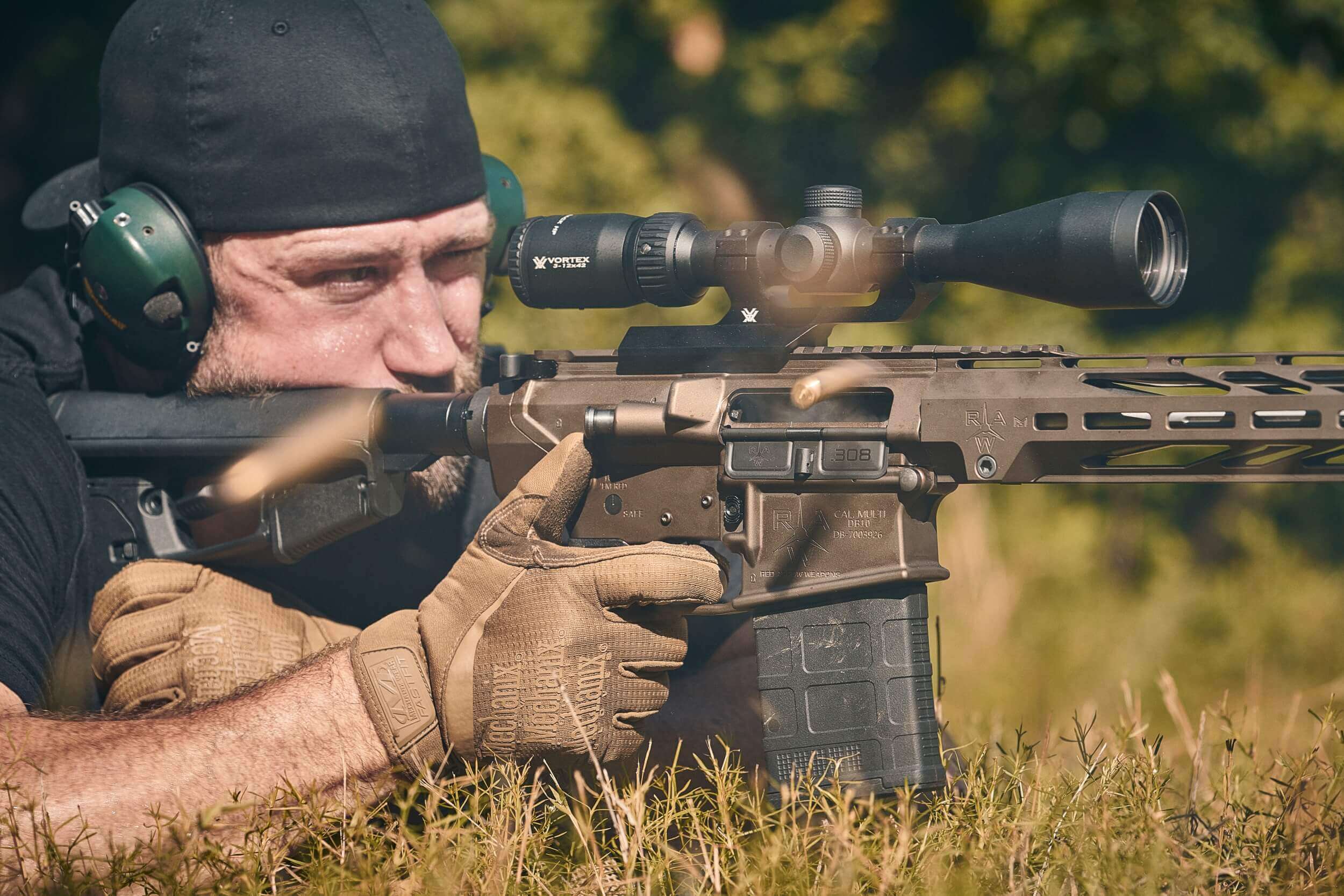 You’ll also find a 20-round Magpul P-Mag included with your purchase. And speaking of Magpul, this 39″ AR-10 uses a Magpul ACS-L carbine stock and a Magpul K Grip for the pistol grip (in case you’re a Magpul fan). 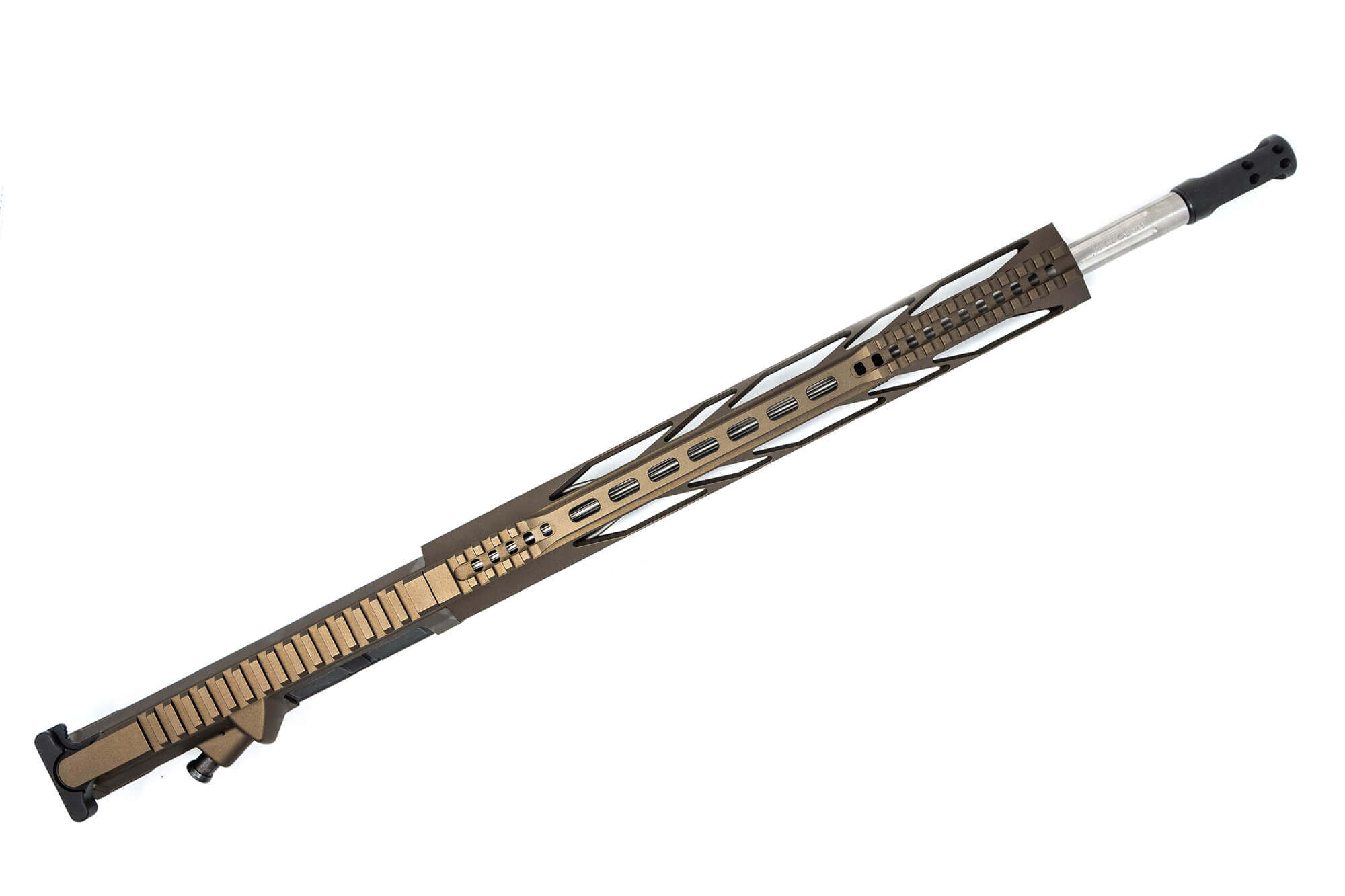 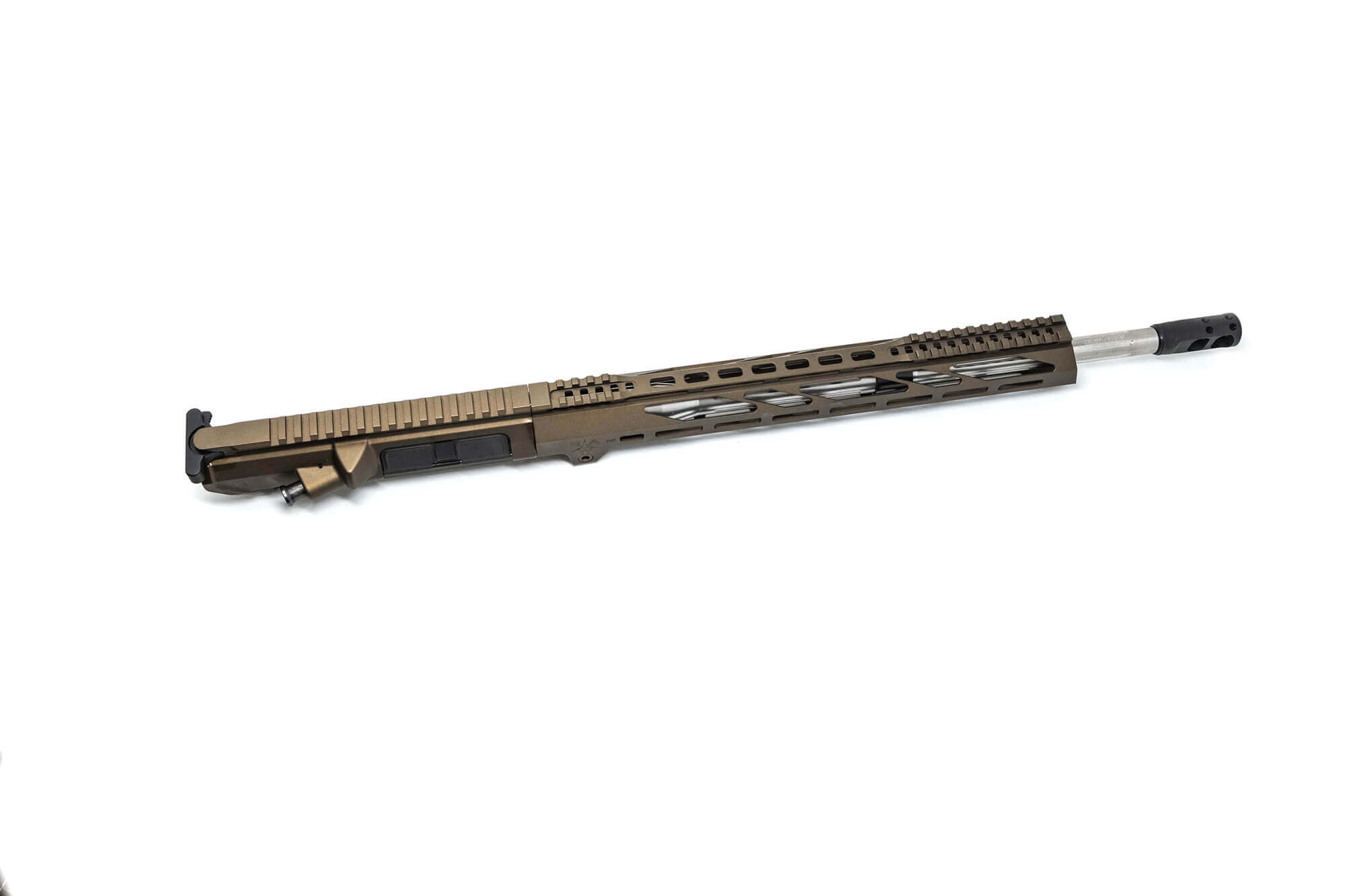 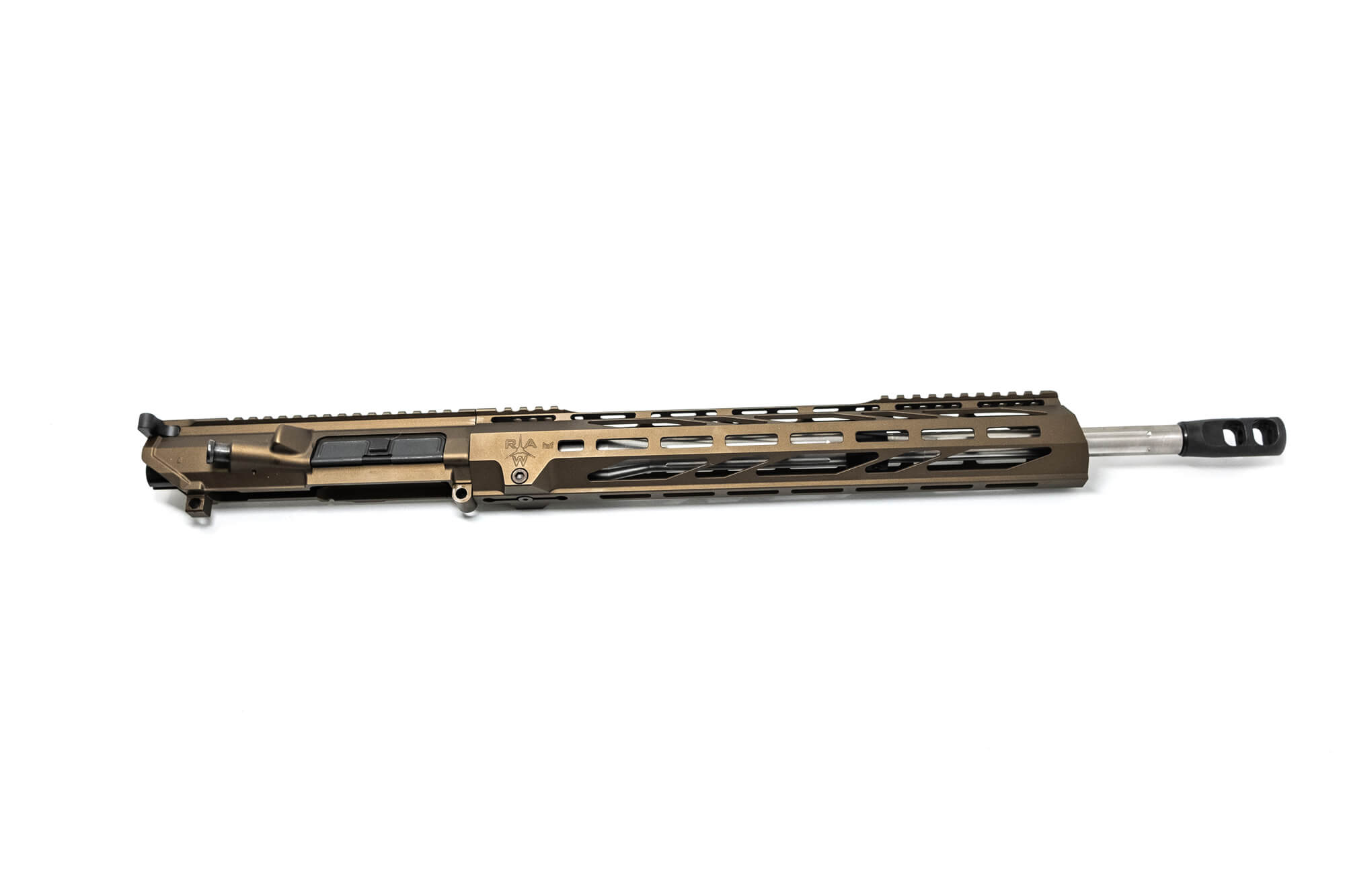 More details – the muzzle device used on this bad boy is a DB10 Muzzle break threaded at 5/8×24. Oh, and did we mention weight, which comes in at 8lbs, 7.5 oz. Yes, there are lighter rifles, we know, but this isn’t terrible–about average. 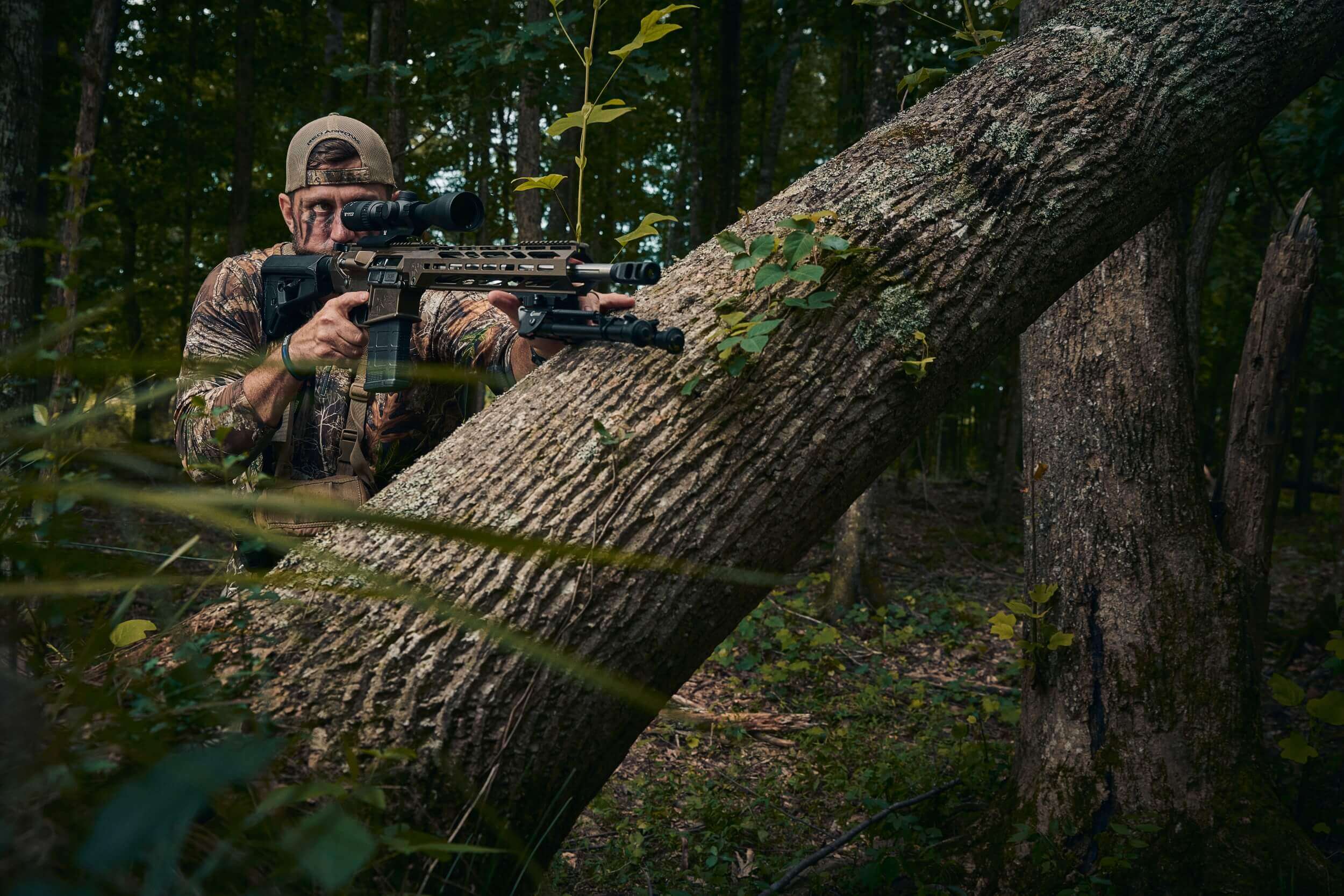 Red Arrow Weapons claims, whether you’re an everyday enthusiast, a long-distance shooter, or a hunter, their AR-10 in .308 Win. will fit your needs. 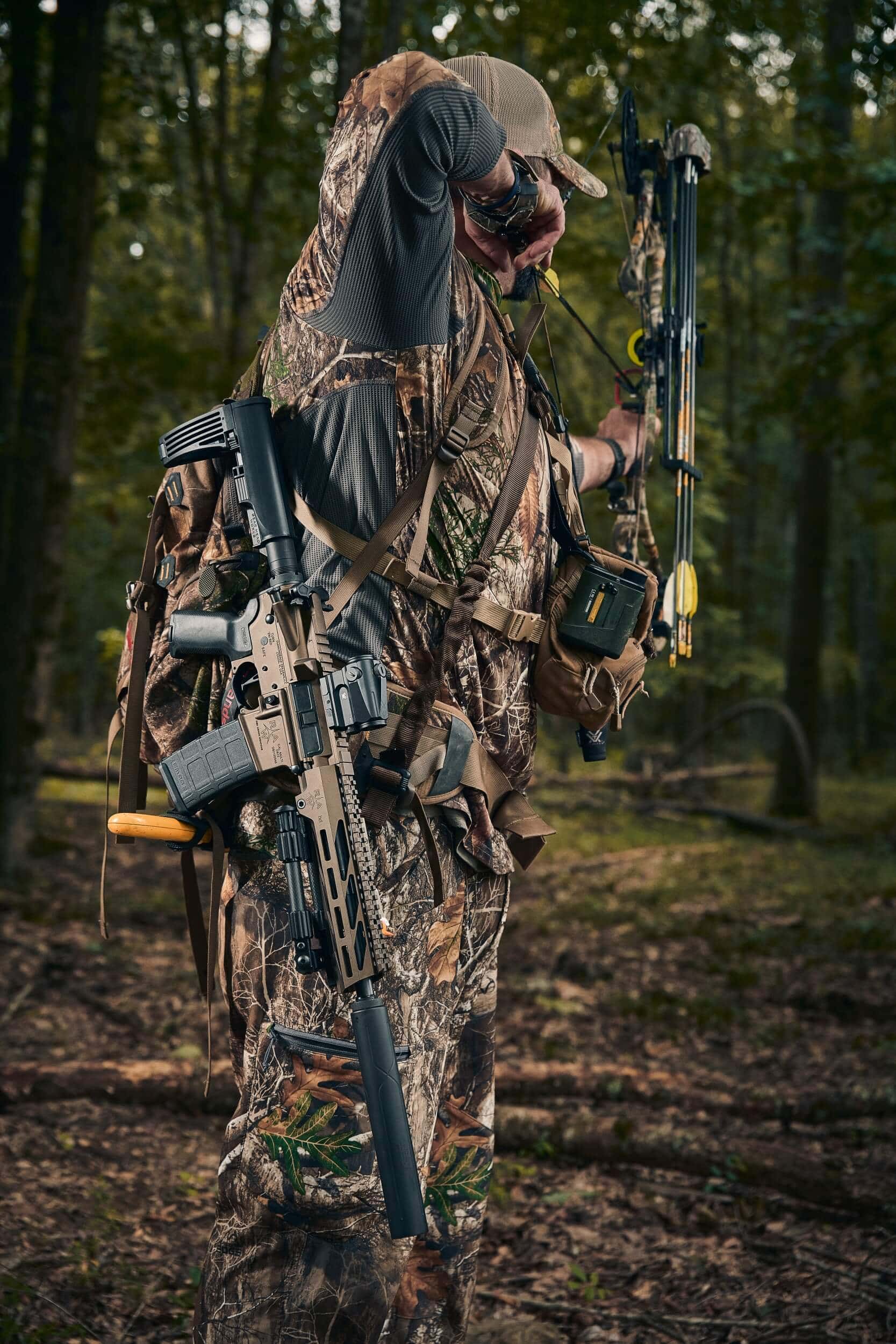 For more information, check out RAW10.