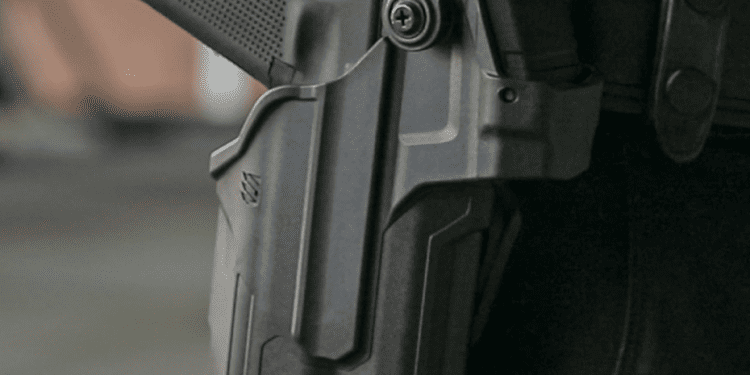 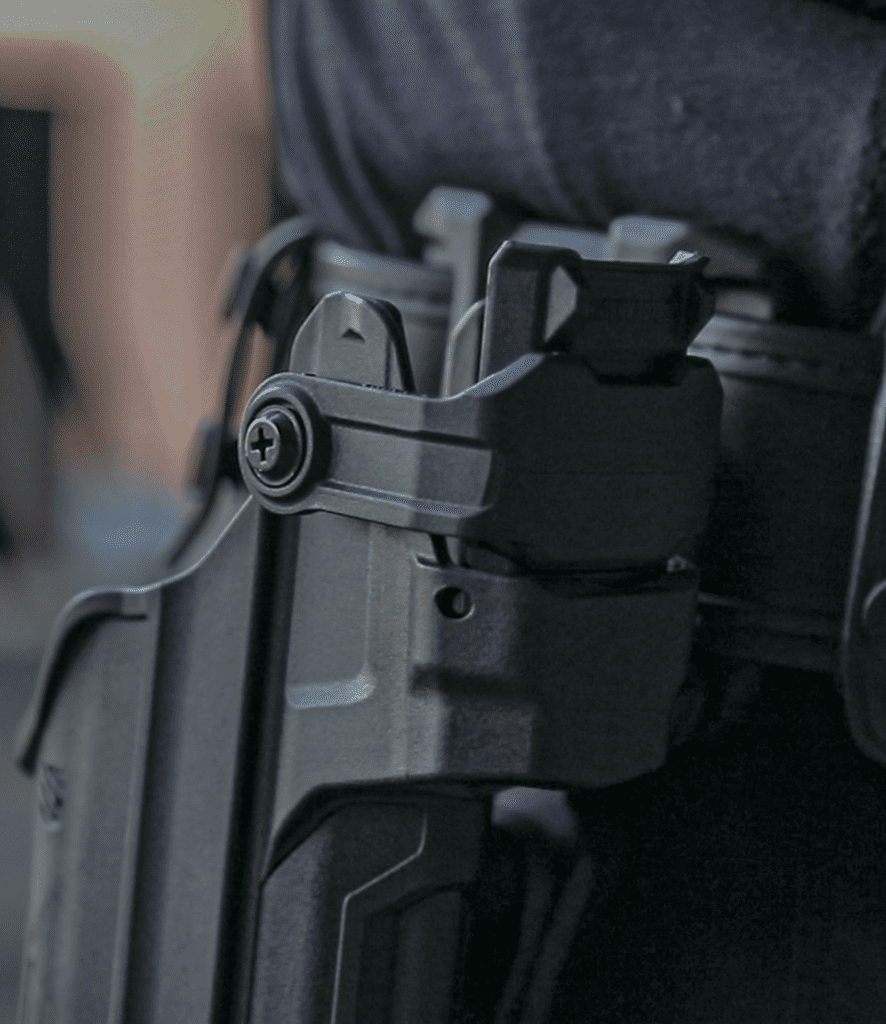 Blackhawk stated in their press release that these holsters are made to help support our boys in blue who are authorized red dot sight use. Blackhawk also tells us that this holster series provides maximum protection for firearm and optic alike.

“As more law enforcement agencies authorize the use of red dot sights on patrol sidearms, the need for a duty rated holster that can accommodate these optics has never been greater,”

With its streamlined thumb-activation retention, the T-Series RDS Holsters keep your firearm and rear optic at the ready while maintaining total security.”

These dual-injected molded holsters are meant to protect the optic from the impact of debris, which is where the removable rotating dust cover comes into play. Not only did Blackhawk set out to protect the actual pistol, with what they say is a durable holster, but they kept the optic in mind too. 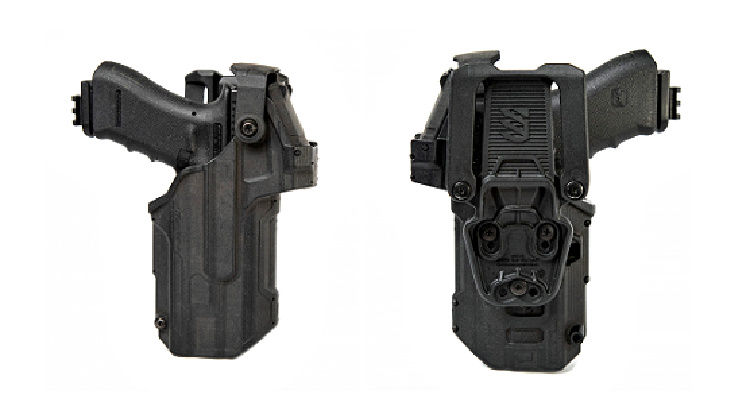 Initially, these T-Series RDS Holsters were only available to you right-handed folks. Don’t worry, us lefties have caught up as additional models became available fairly quickly.

Currently available options include the light-bearing Level 3 Duty (L3D) model for the Glock 17, but along with holster options for us, left-handed shooters will come Level 2 Duty (L2D) and L3D for both the Glock 17 and SIG Sauer P320. These holsters are compatible with the Streamlight TLR-1 and TLR-2 pistol lights. 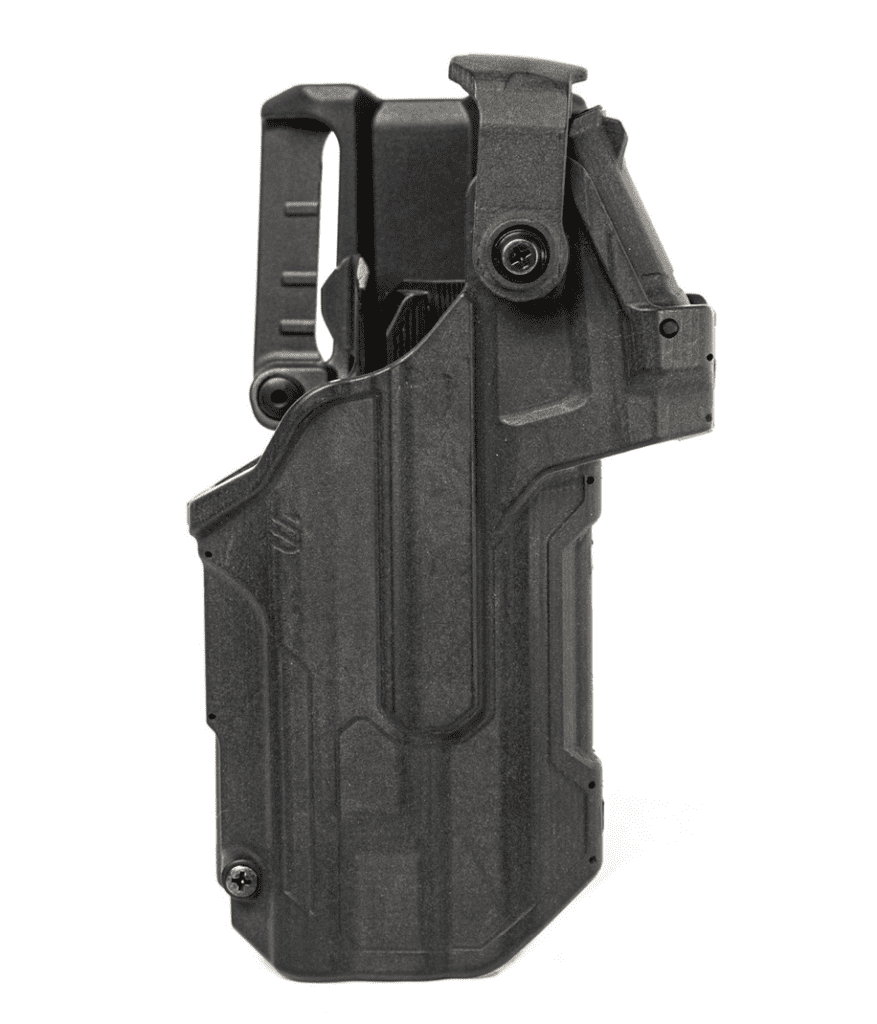 Now, getting into the finer details. Blackhawk says they’ve created the world’s very first thumb driven, dual-injected molded holster. And with that, they boast outer body strength they give credit to because of the glass-reinforced nylon. We’re told it also comes with a soft nylon inner layer for a sound-dampening draw.

For more information on the new light-bearing T-Series L3D red dot sight holsters for the Glock 17/19/22/23/31/32/45/47 or to view the complete line of T-Series holsters visit Blackhawk directly.