Princeton Tec Vizz MPLS: a headlamp for your lid, armor…whatevs 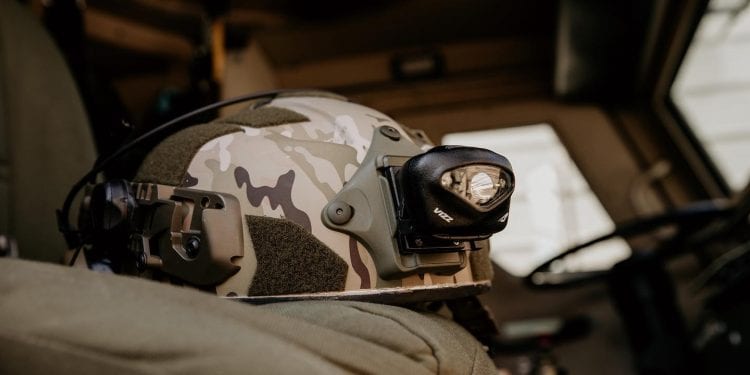 The MPLS has four different colors of LED for those who require something other than white light to accomplish a task. Red, blue, green, and IR are all available in one package, and all are programmable to set the user’s preferred order of illumination. Each distinct beam profile and corresponding customization is easily accessed via a large, easily located button situated on top of the light. Press, hold, or double press: one of ’em will get it done. 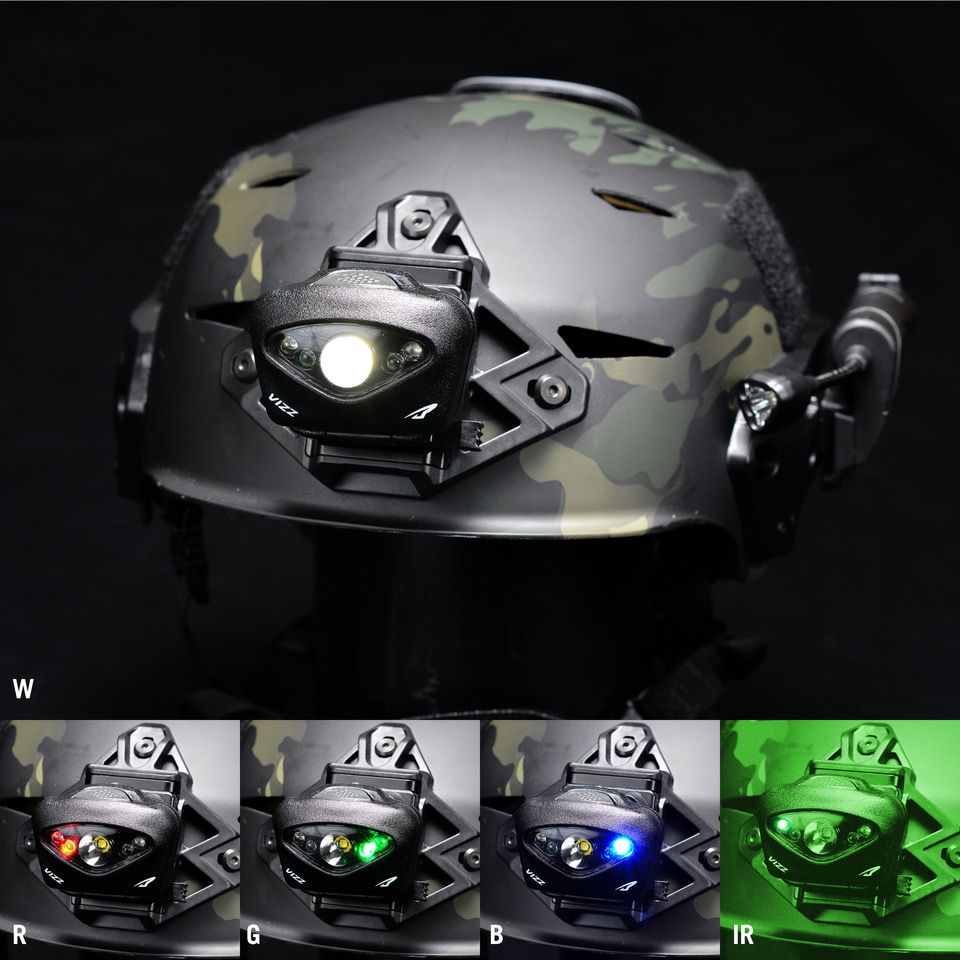 That’s a good feature to have whether you’re mounting the light on a tactical helmet, keeping it in your hunting gear, or throwing it in your range bag. 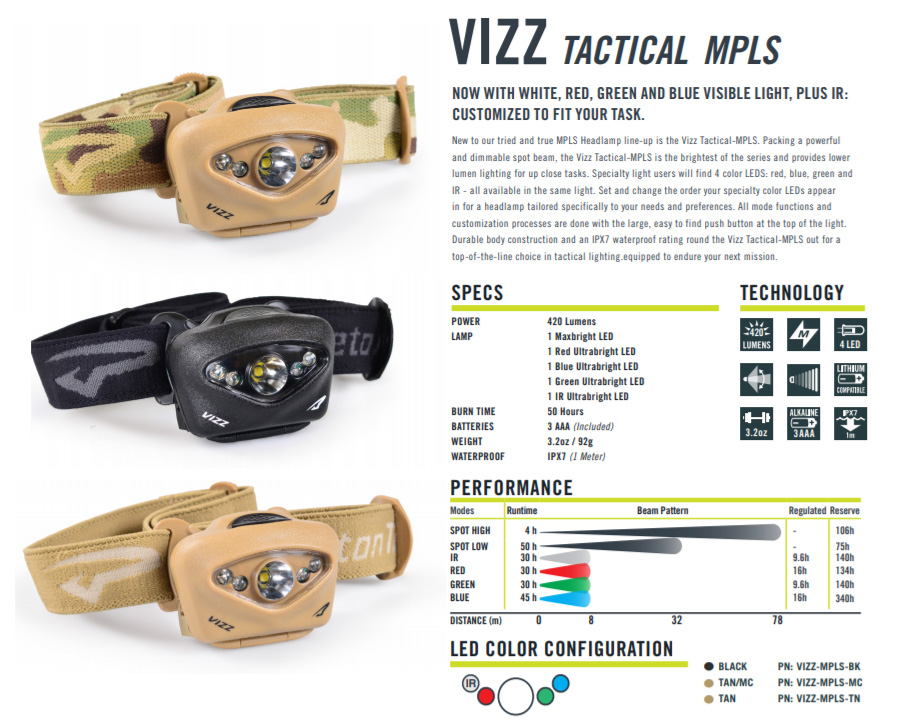 “Durable body construction and an IPX7 waterproof rating round the Vizz Tactical-MPLS out for a top-of-the-line choice in tactical lighting equipped to endure your next mission.”

Next up: Build a better brain bucket! 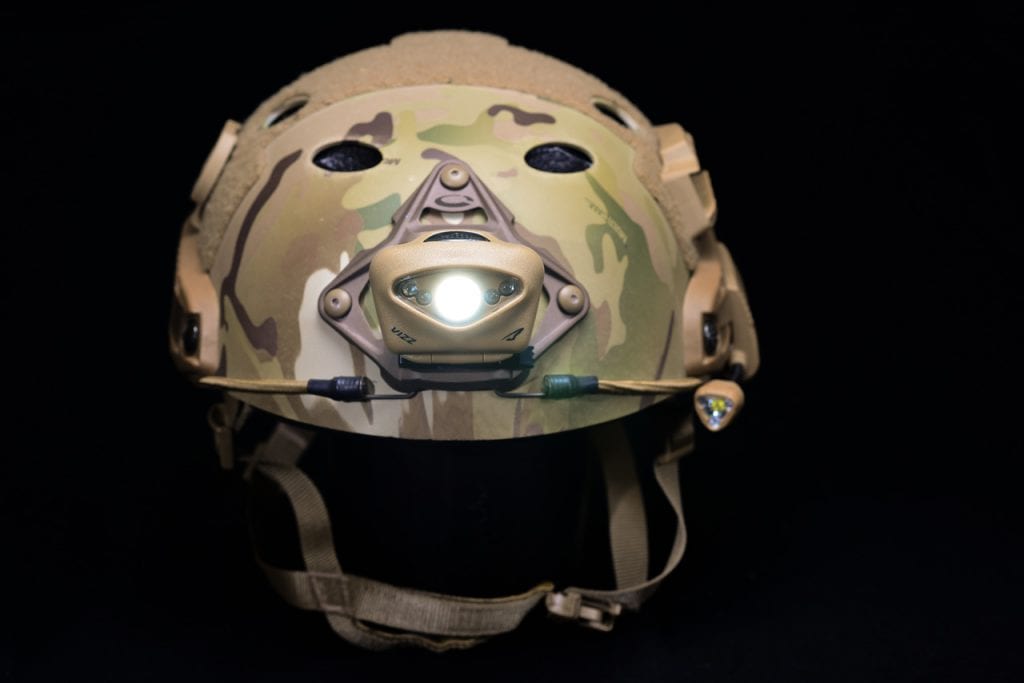 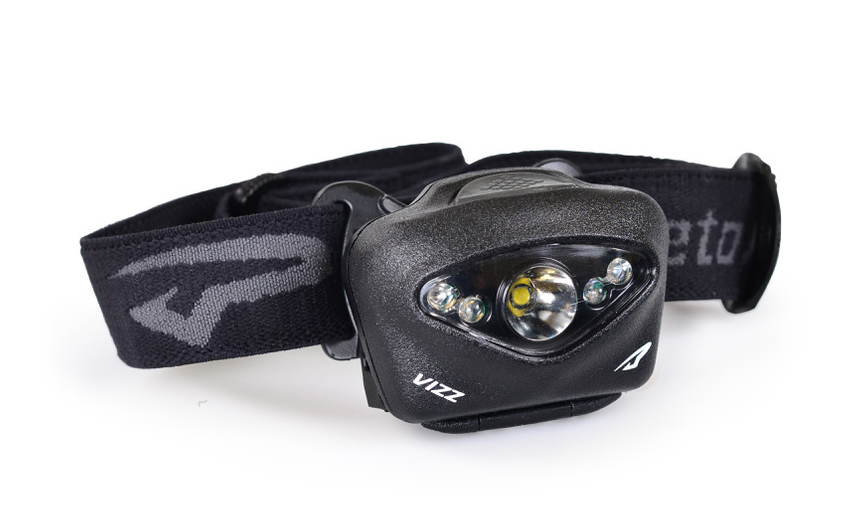 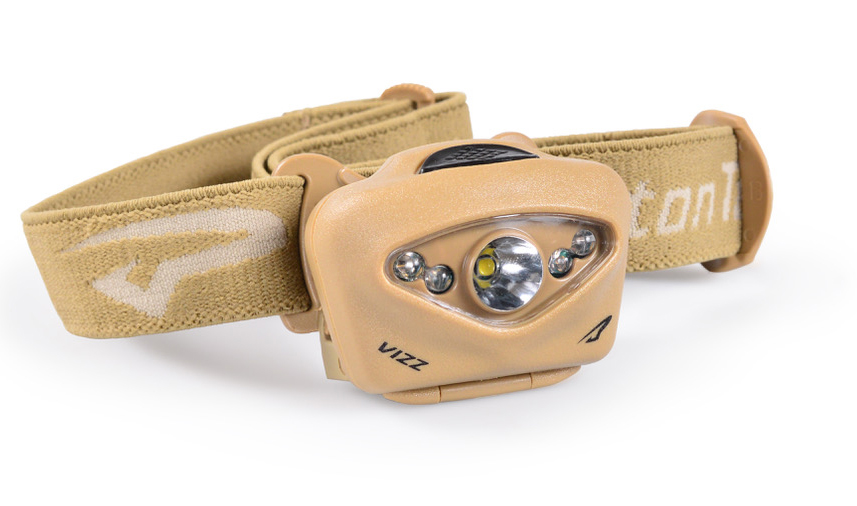 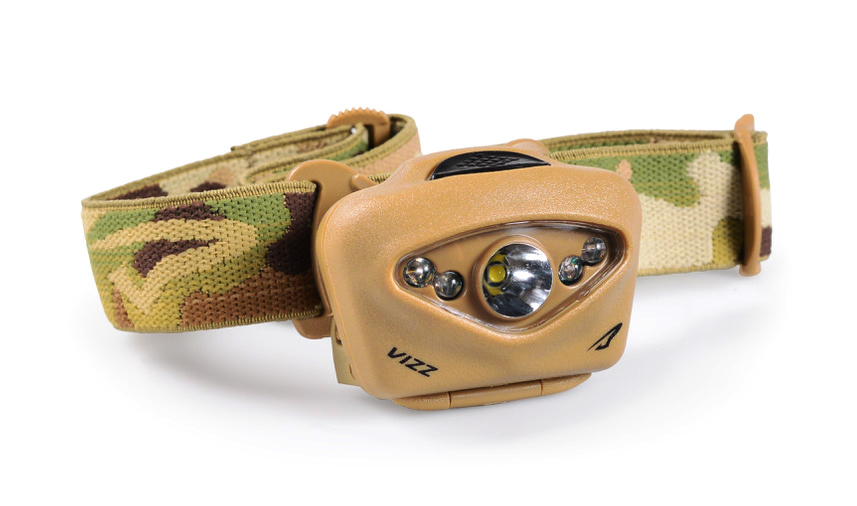