Polymer Magazines For The MP5 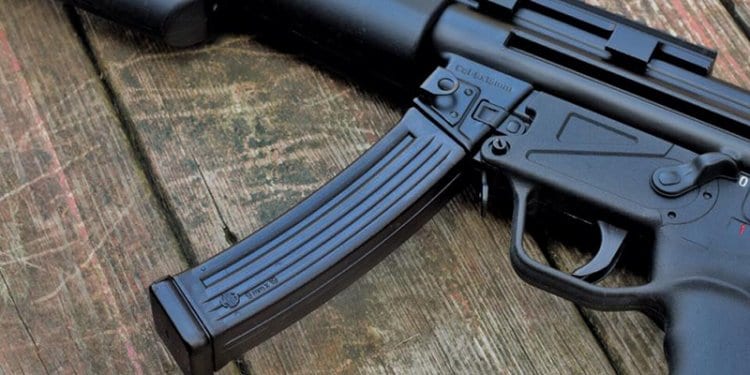 Thanks to a MP5 Enthusiasts group on Facebook, I learned of an inexpensive polymer magazine for MP5s. It is made in Turkey by MKE. MKE are the ones who make MP5s and are imported by Zenith Firearms.

MKE makes their MP5s using original H&K tooling that they purchased many years ago. The MKE/Zenith MP5s come with three metal magazines. They are nearly identical to the H&K MP5 magazines. 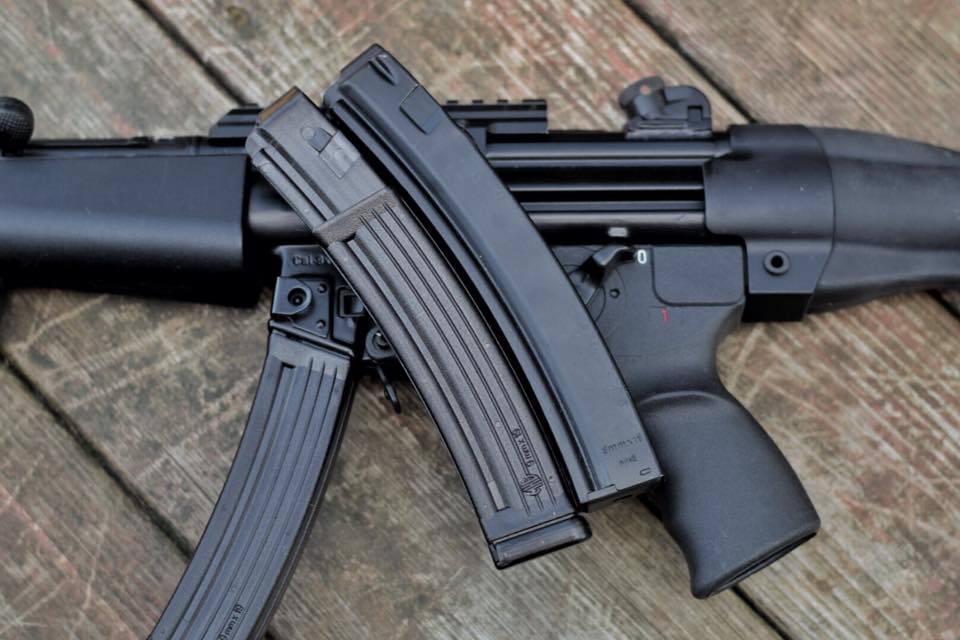 Above you can see the MKE polymer magazine next to the metal MKE magazine.  I have only inserted the magazines and have not yet had an oppotunity to test fire them. So far they lock up but have a bit of play when you move the magazine front and back. When I insert them the magazine doesn’t quite lock up with the mag catch and I have to shift the mag back or forth to make sure it seats. It is a little difficult to tell but the polymer MKE magazines are a smoke clear plastic. So you can see the rounds in the magazine.